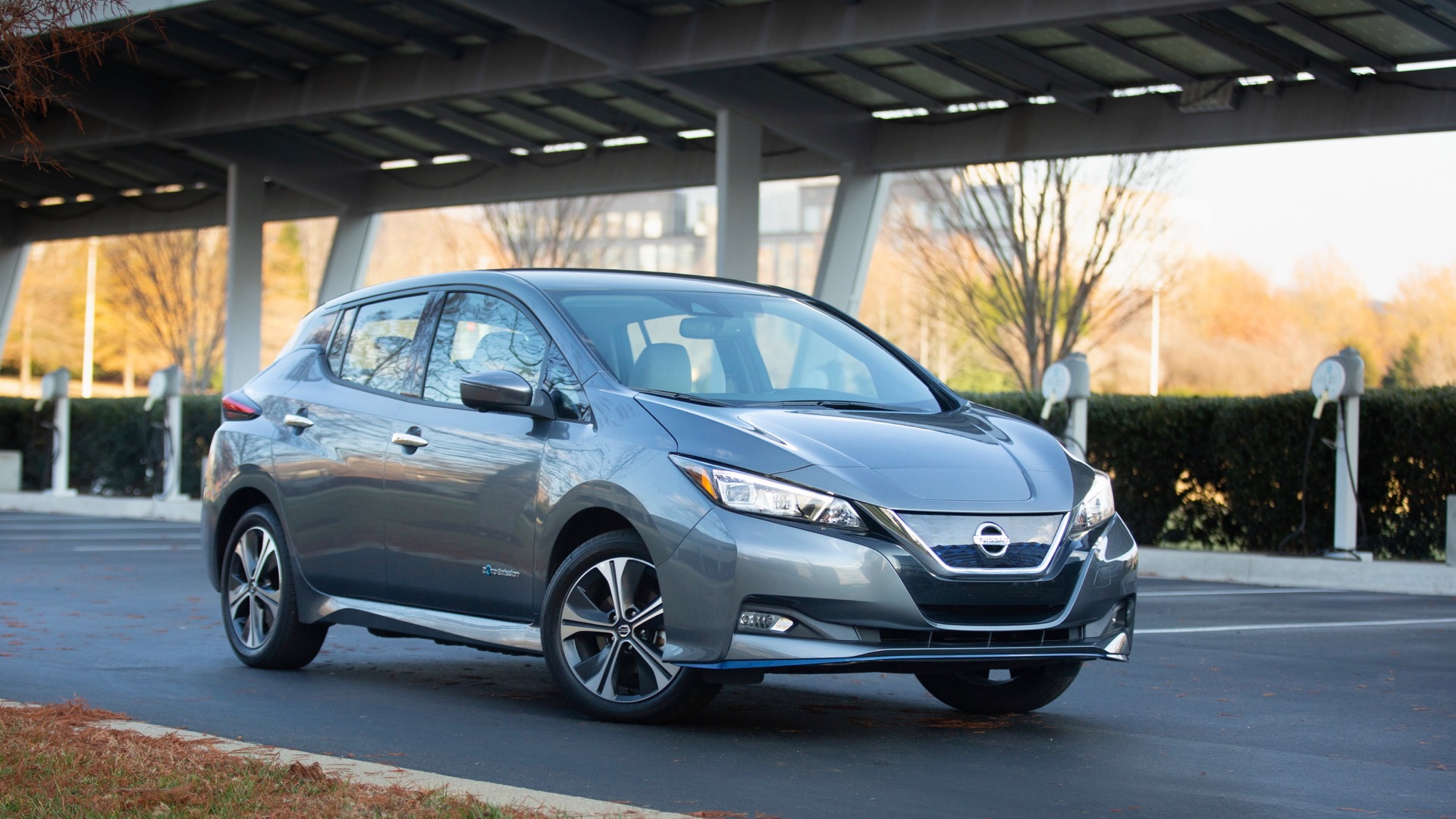 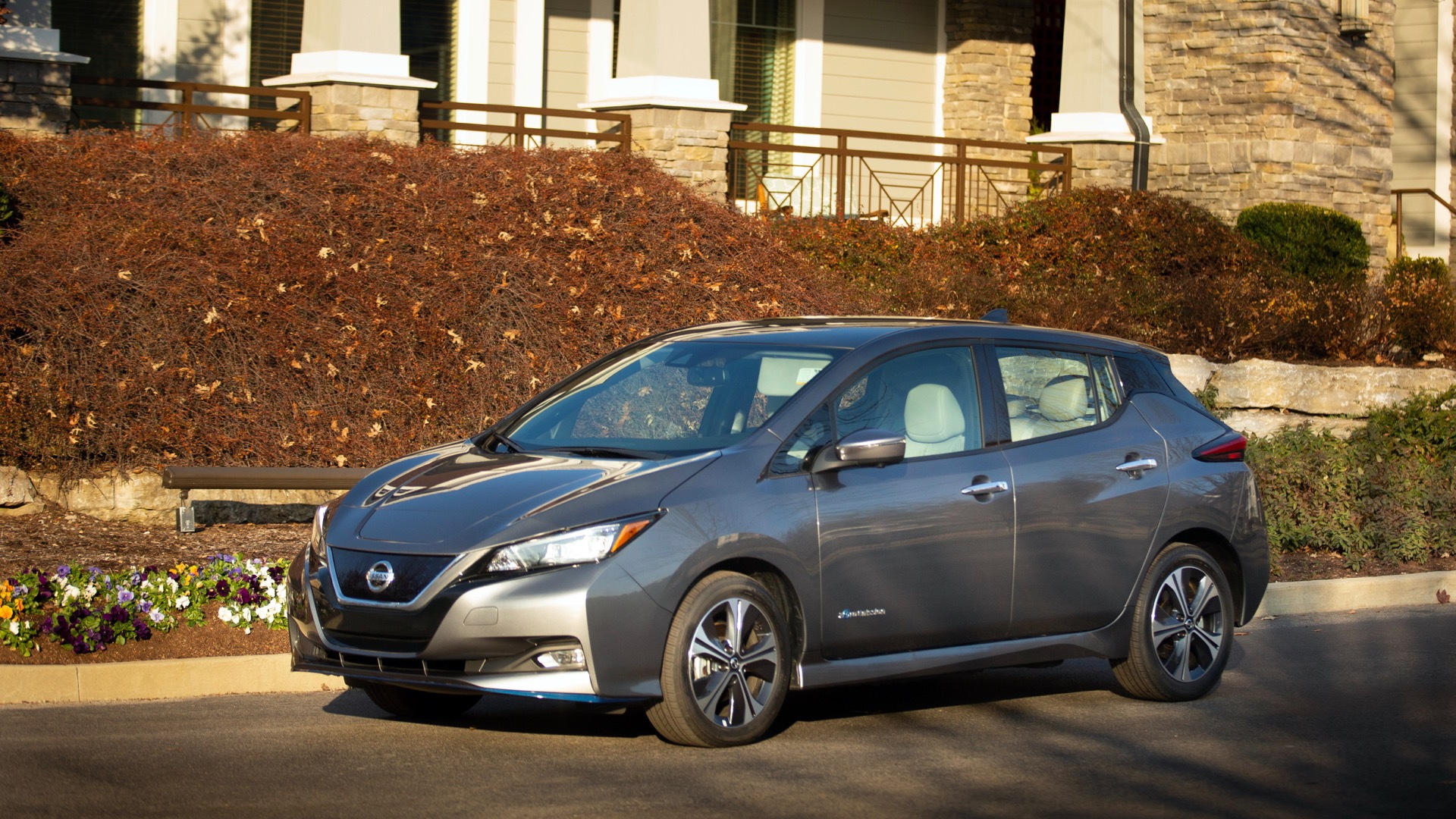 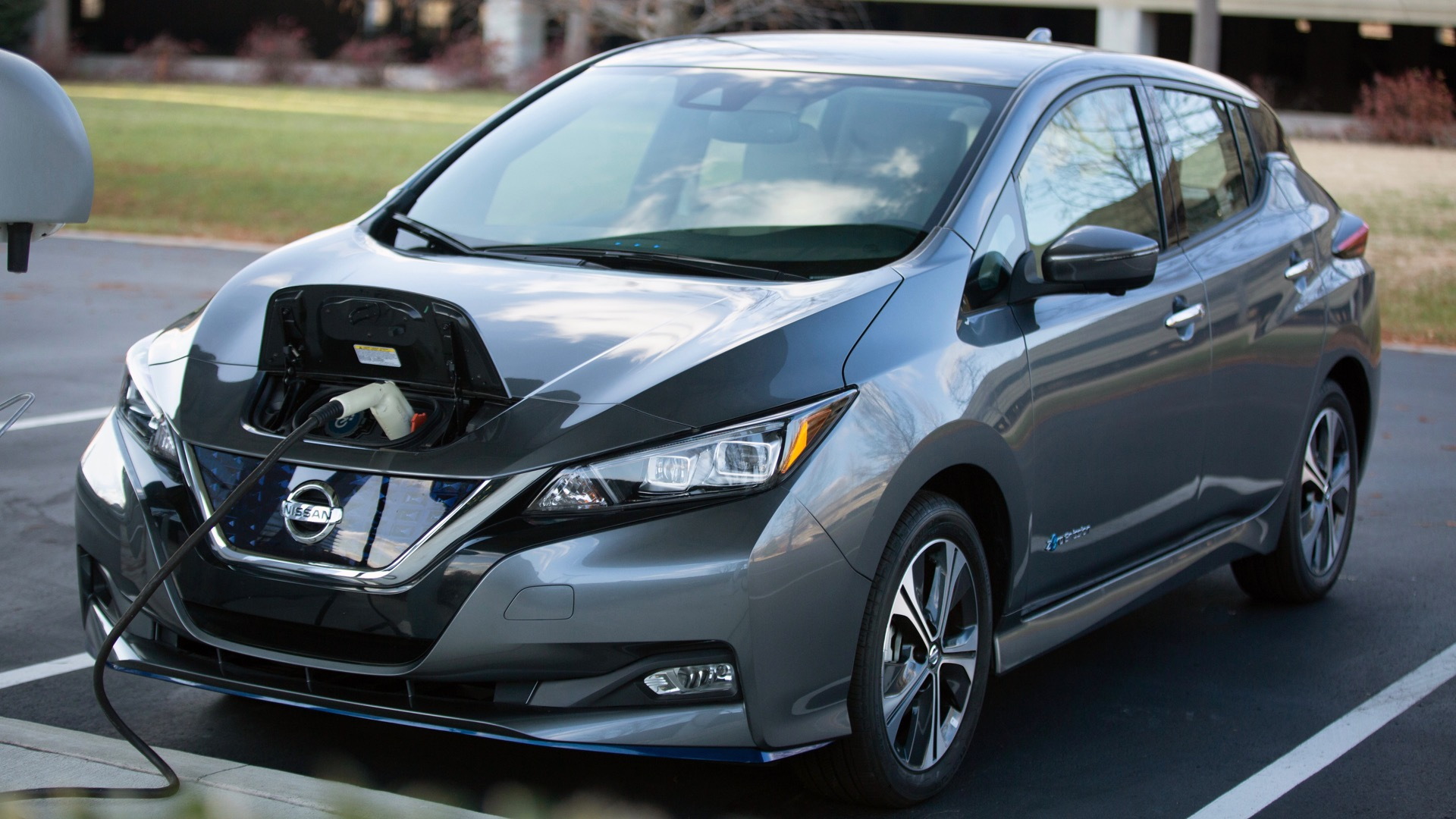 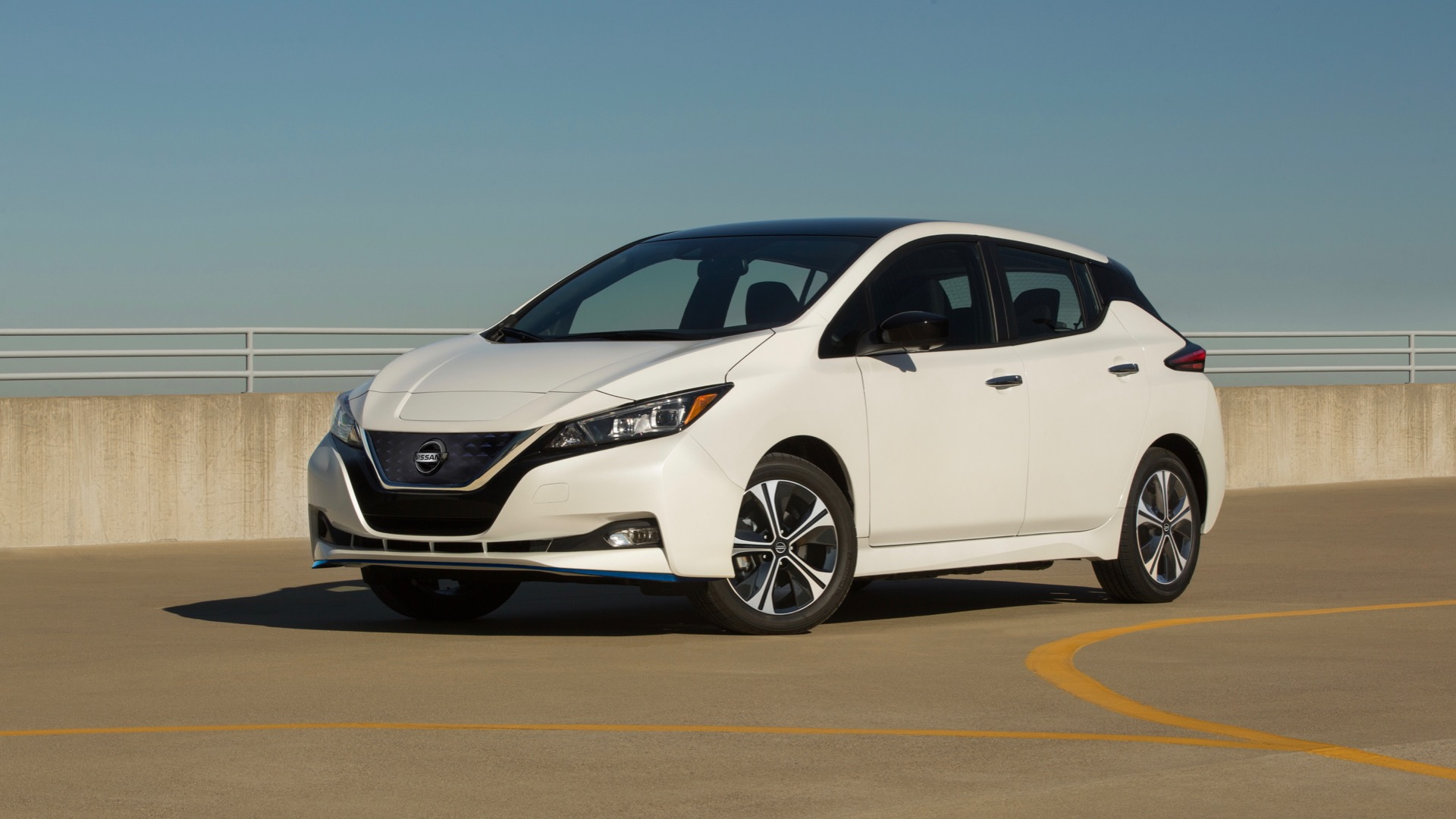 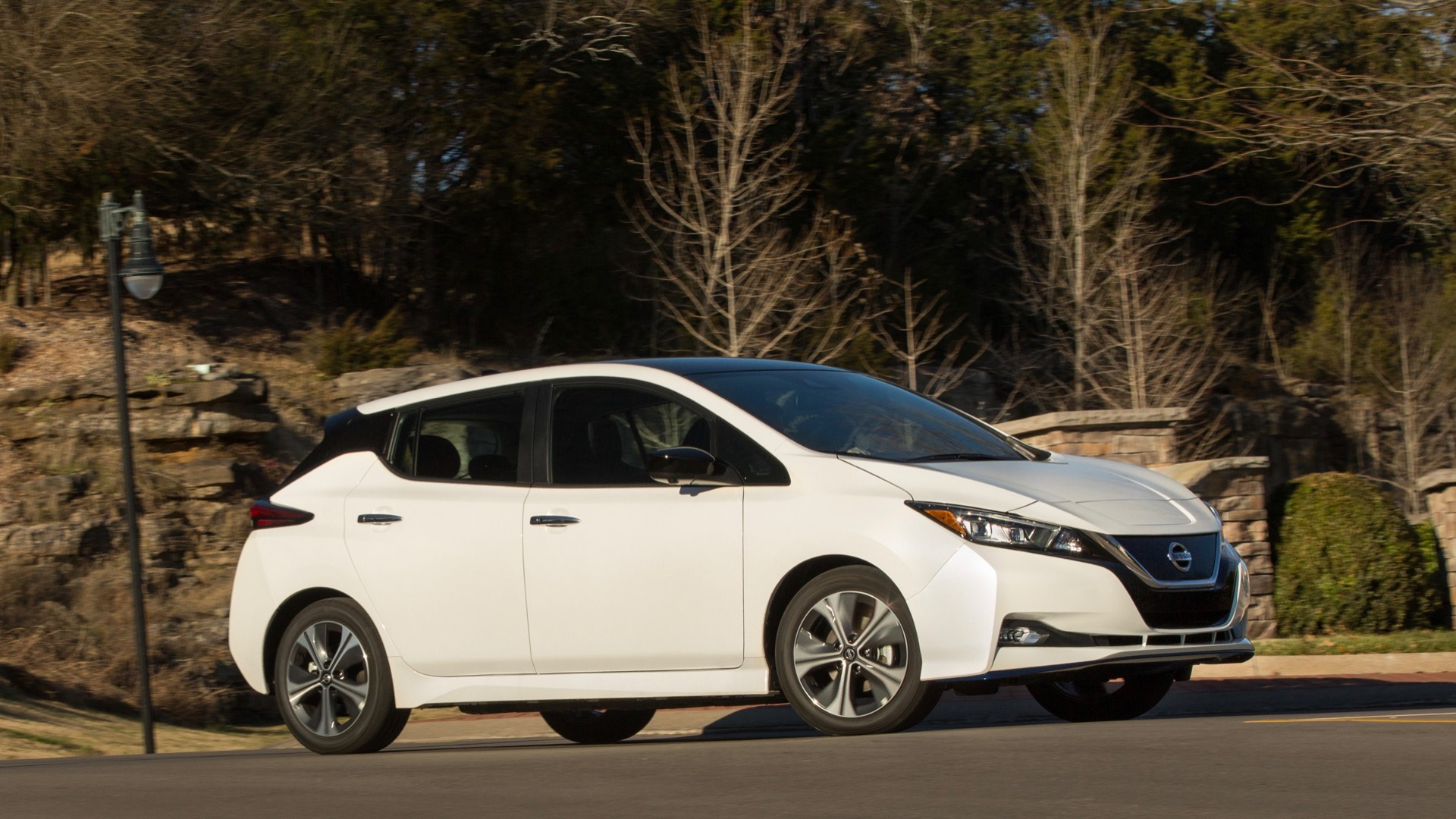 Having just marked 10 years on sale, the Nissan Leaf enters the new model year with no major changes, and a very slight price increase.

Nissan announced on Friday that the 2021 Leaf will start at $32,545 (including a mandatory destination charge) for the base S trim level with the 40-kilowatt-hour battery pack. That's just $20 more than the 2020 model.

With the base 40-kwh battery pack, the Leaf gets an EPA-estimated 149 miles of range, and produces 147 horsepower and 236 pound-feet of torque. 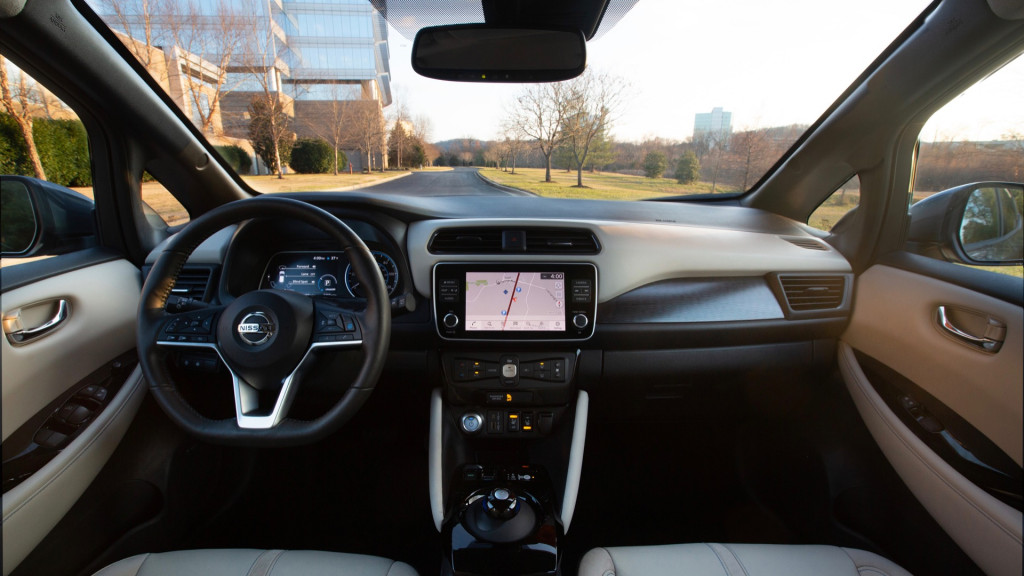 Nissan also offers the Leaf Plus variant, with a 62-kwh battery pack that affords an EPA-estimated 226-mile range for the S trim level, and 215 miles for the SV and SL trim levels (the latter available only with the larger pack). Plus models also get a bump in output, to 214 hp and 250 lb-ft of torque. Regardless of the battery pack, though, all Leaf models are front-wheel drive.

Nissan delivered its first leaf for a United States customer in December 2010. Since then, Nissan has produced more than 500,000 Leafs across two generations, with 148,000 sold in the U.S., according to the company. While it took Nissan much longer to reach that milestone than anticipated, the Leaf has nonetheless played an important role in the rise of modern electric cars.

Focus now appears to be shifting to the 2022 Nissan Ariya crossover. Targeting a 300-mile range and $40,000 base price, the Ariya will be the first of many upcoming global electric vehicles—including some from Infiniti, Mitsubishi, and Renault—based on Nissan's new modular EV platform.