Several companies are working to develop solid-state batteries, which use a solid electrolyte instead of the liquid or gel used in current lithium-ion battery cells. But QuantumScape claims to be ahead of competitors in developing solid-state cells that can handle the rigors of automotive use.

In testing, large-area, single-layer, pouch cells were able to charge to 80% capacity in 15 minutes, the company said. They also showed a retained capacity greater than 80% after 800 charging cycles—a lifespan unmatched by competitors, the company claims.

Cells have also been tested to -30 degrees Celsius, a temperature too low for other solid-state chemistries to operate, the company said. 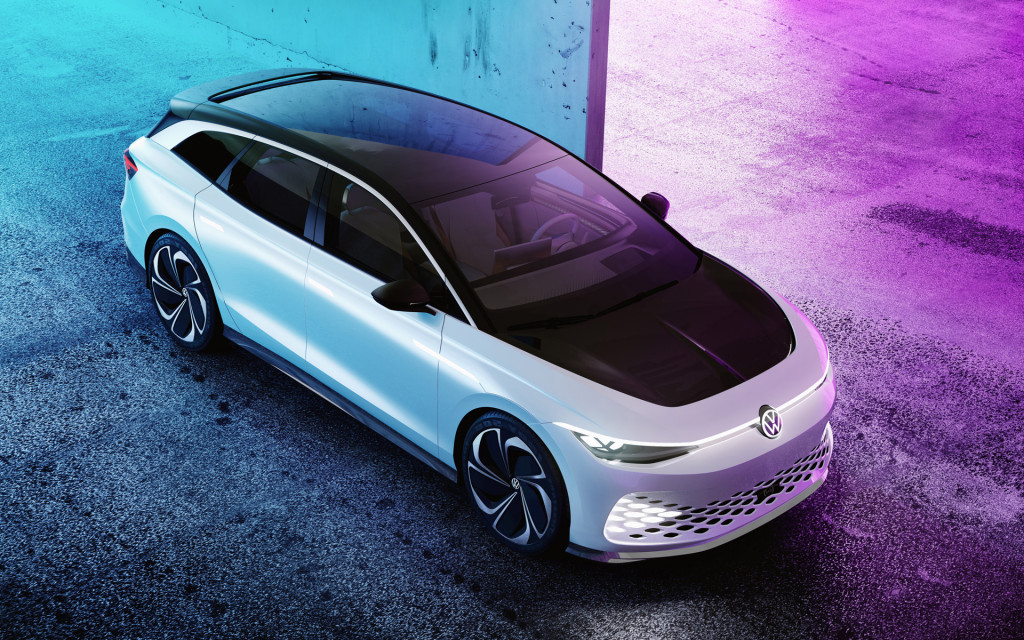 “Lithium-ion provided an important stepping stone to power the first generation of EVs," QuantumScape CEO Jagdeep Singh said in a statement. "We believe QuantumScape’s lithium-metal solid-state battery technology opens the automotive industry up to the next generation battery and creates a foundation for the transition to a more fully electrified automotive fleet.”

Among the claimed advantages of solid-state batteries are energy density—QuantumScape said its batteries will offer 80% greater range than comparable lithium-ion batteries—and a very wide range at which peak fast-charging power is allowed, which could reduce charging times.

VW has been a longtime investor in QuantumScape, with a business relationship going back to 2012. The automaker announced an additional investment of $200 million earlier this year.

QuantumScape, which counts former Tesla CTO and battery mastermind JB Straubel as a member of its board, announced plans to go public in September and it's now traded on NYSE.

The startup's technology could be an important indicator on why VW has continued to claim it will use solid-state batteries in a limited form by 2025 while some other automakers claim it is many more years away.