Tires are the only part of a car that touches the road, so it shouldn't be surprising to know that they can impact electric-car range.

What is perhaps unexpected is that the size really matters. Putting big wheels on an electric car could put a big dent in available range.

While efficiency-focused vehicles like the Volkswagen XL1 and the more recent Lightyear One have used very slim tires, tire width doesn't seem to make much of a difference. Increasing width by 50% (from 205 millimeters to 305 millimeters) only decreased range by the equivalent of 1.7 miles over 200 miles of driving. 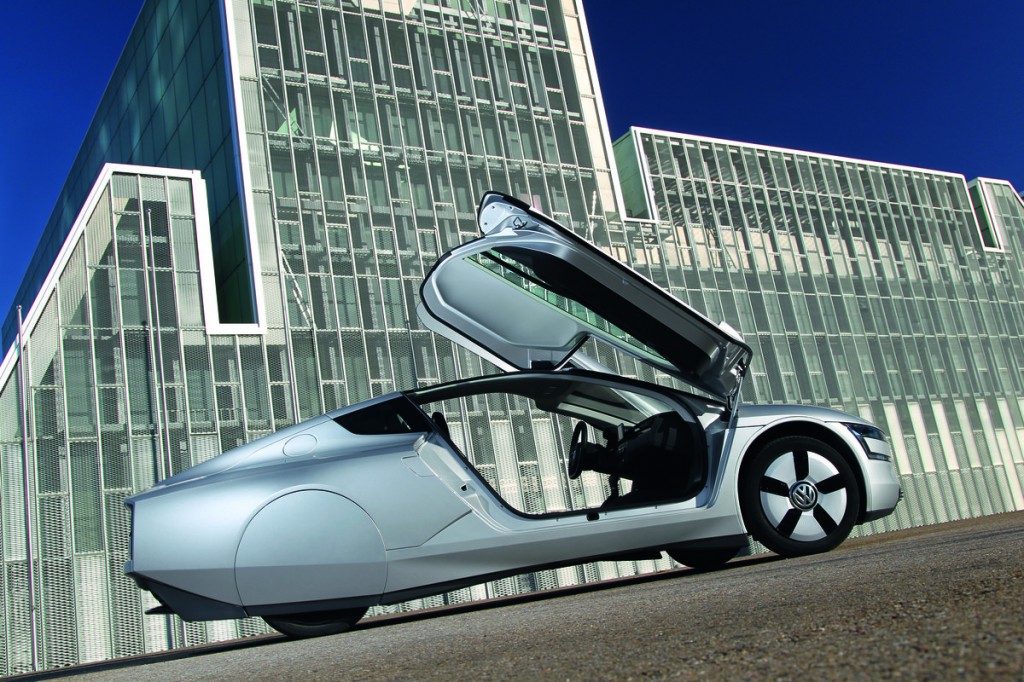 Electric cars often come from the factory with specialized low-rolling-resistance tires to maximize efficiency, albeit at the expense of grip. According to Fenske's calculations, the difference between these tires and less-efficient high-performance tires is equivalent to 53 miles of range over 200 miles. So while stickier tires could make your electric car handle better, they may come with a significant range penalty.

Wheel diameter can also make a big difference. Using coast-down resistance data Tesla submits to the EPA for efficiency testing, Fenske calculated that the range of a Model 3 Performance driven at a consist 75 mph was about 40 miles less with 20-inch wheels than with 18-inch wheels. Smaller—bit still significant—differences were shown for the Model S Performance and Model X Performance as well.

In other words, if you want to minimize emissions, get tires with thicker sidewalls. 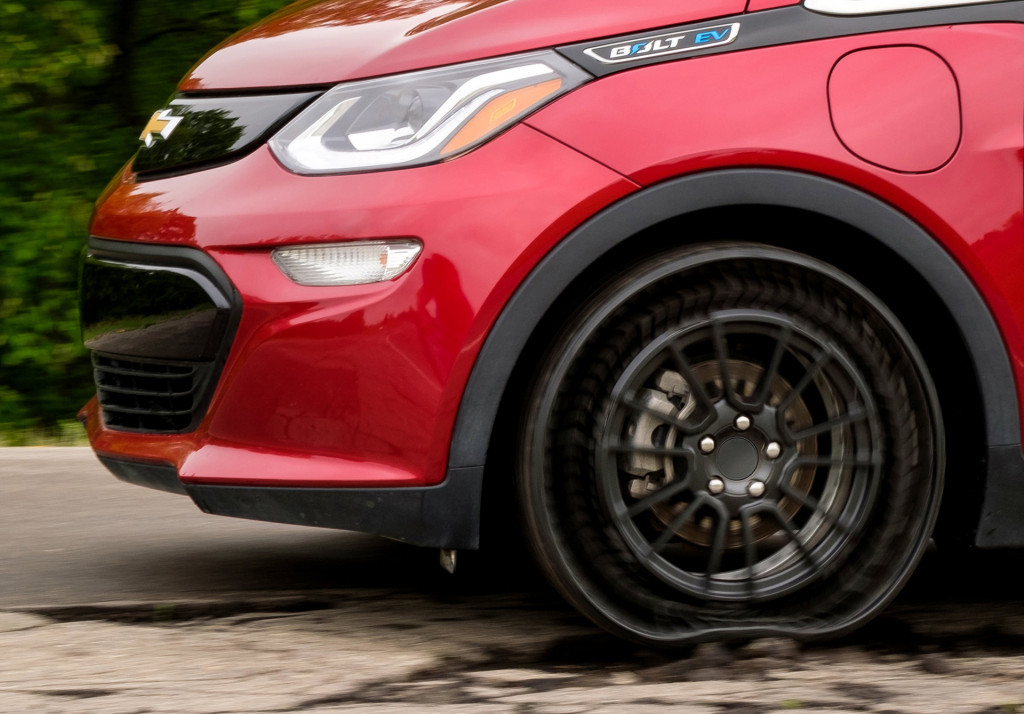 That could also save you money in multiple respects. Bigger wheels and low-profile tires are generally more expensive, and the extra energy needed to turn them can add up in electricity costs.

Outside of what Fenske suggests, tires that can stay inflated over time help maximize range, too. A study released last month found that variations in rolling resistance, due to fluctuations in tire pressure, could mean 4% more energy needed, amounting to nearly 58 kilowatt-hours per car, annually. That's equivalent to a full charge for an average long-range EV.