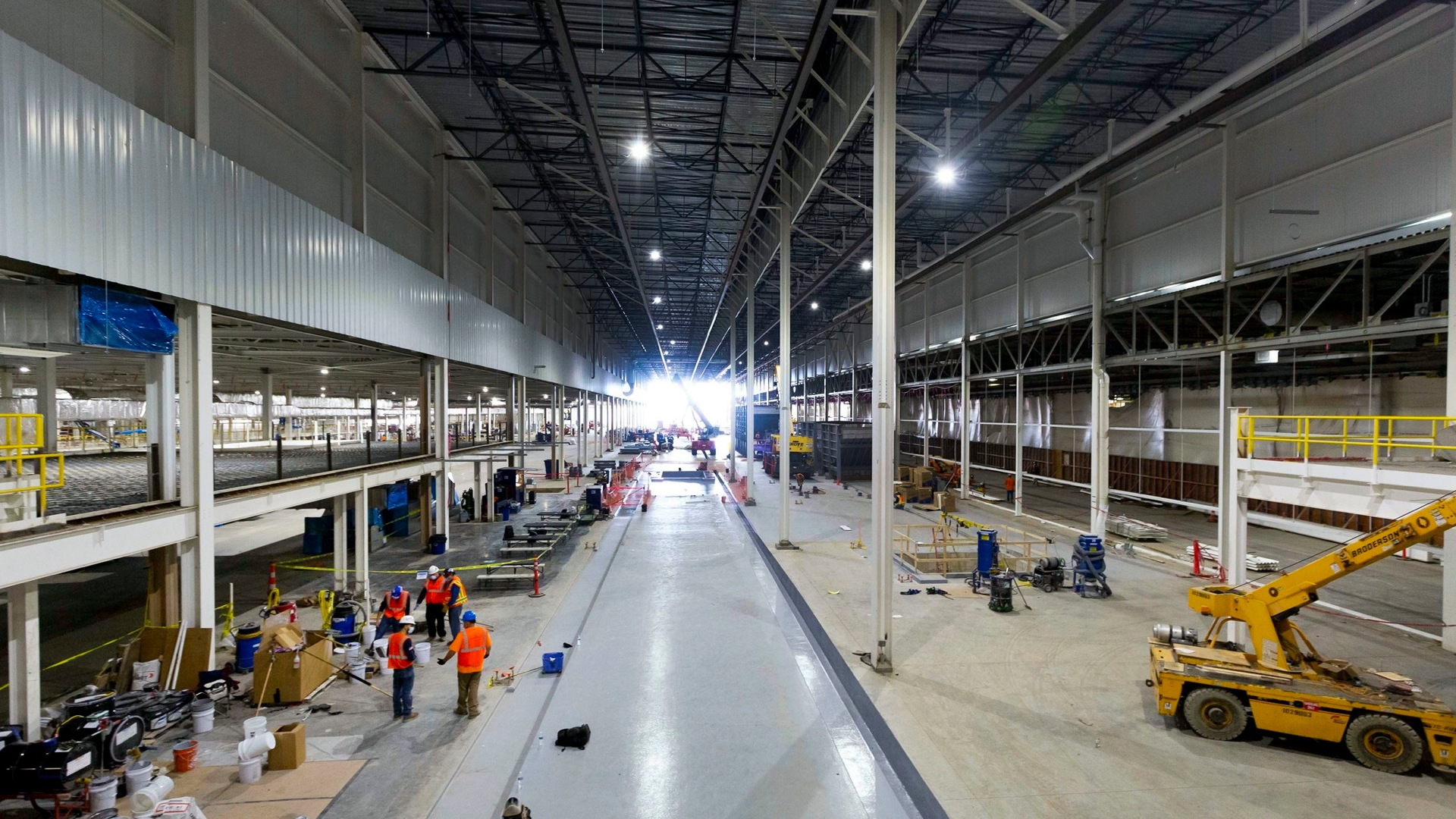 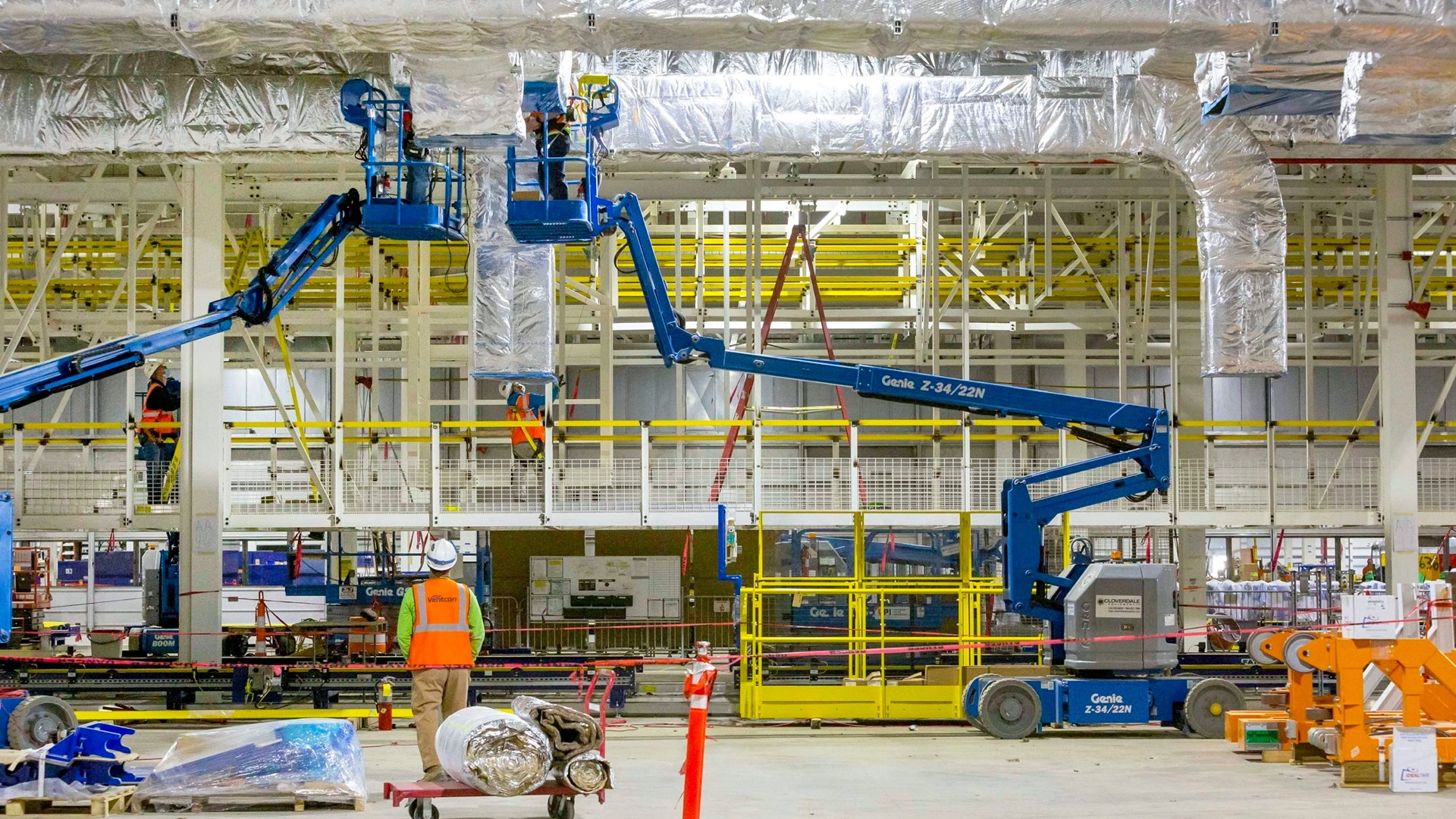 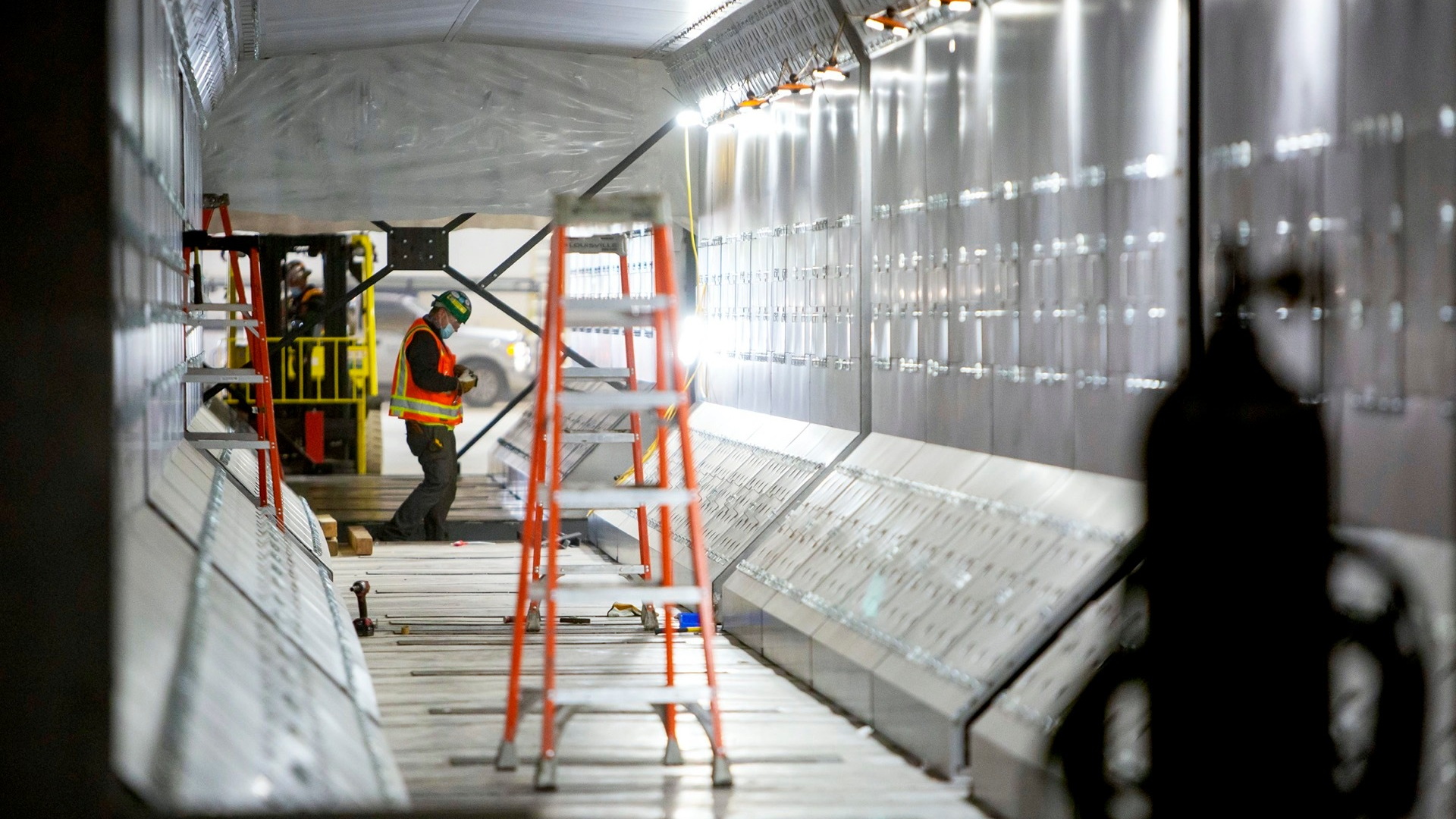 Ahead of next week’s official debut for the GMC Hummer EV, General Motors announced Friday that its Detroit-Hamtramck factory is being renamed Factory Zero.

The factory, GM said, will be a launchpad for the company’s new generation of electric vehicles, led by the GMC Hummer EV SUT and SUV, as well as the Cruise Origin self-driving people-mover.

GM said that the Hummer EV pickup will start production at the facility in late 2021, keeping closely to the fall 2021 timeline given by CEO Mary Barra last year. GM officials confirmed in a follow-up Q&A with the press that the GMC Hummer SUT pickup would precede the GMC Hummer SUV by a a short time, as part of a normal production ramp-up.

The $2.2 billion plant revamp is the single largest investment in a plant in GM history, according to the company, and with its retooling and upgrades the changes “will position the facility to build EVs at scale.”

The company called its Ultium battery platform, which will underpin those vehicles, “the heart of GM’s future EV lineup.” Vehicles built on that platform will be sourced large-format cells co-developed between GM and LG Chem, and made at a joint facility in Ohio.

In its revamped form, the plant will be able to produce the same number of vehicles as before—up to 270,000 annually—but the flow of the plant has been fully changed. It's also been stripped "down to the studs" and outfitted with what was described as "state-of-the-art, scalable tools."

In the process of shifting the site’s image toward sustainability, GM notes that it already has an adjacent 16.5-acre wildlife habitat recognized by the Wildlife Habitat Council.

The renaming isn’t just another nod to a zero-emissions future. It harks back in GM heritage to Factory One in Flint—a name applied more than a hundred years ago to delineate the transformation from the horse-and-buggy era to combustion-engine cars.