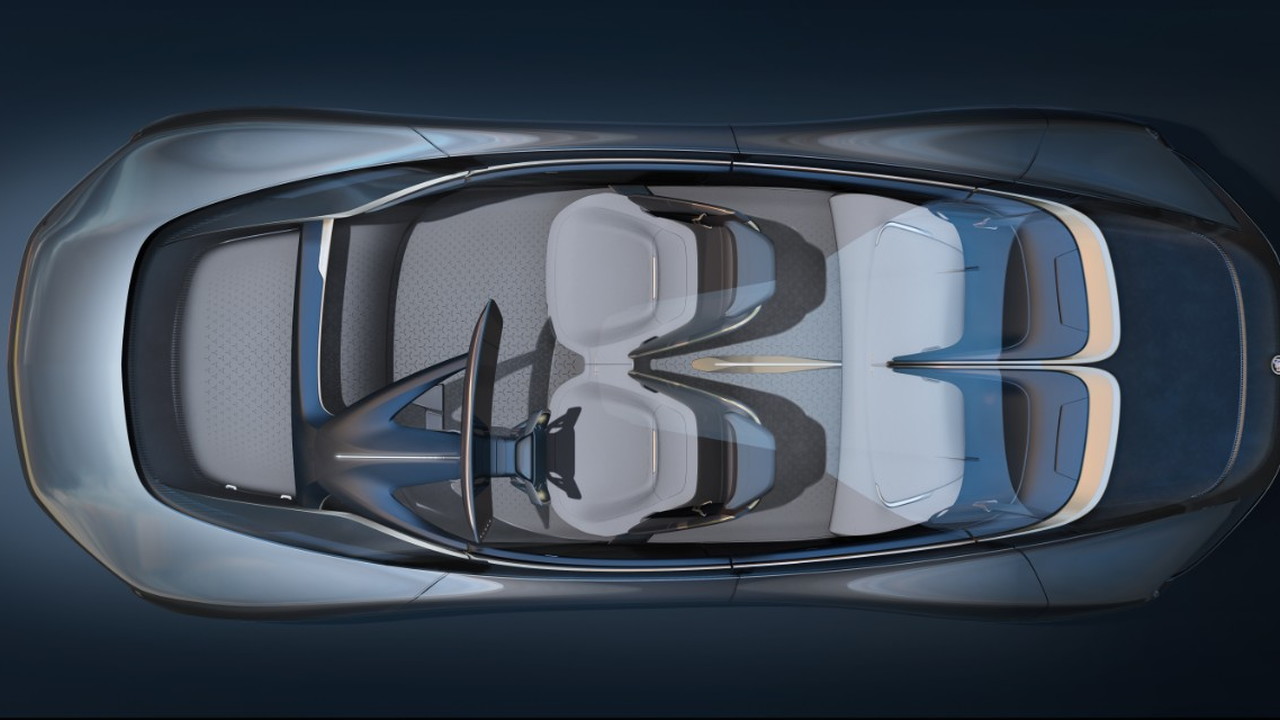 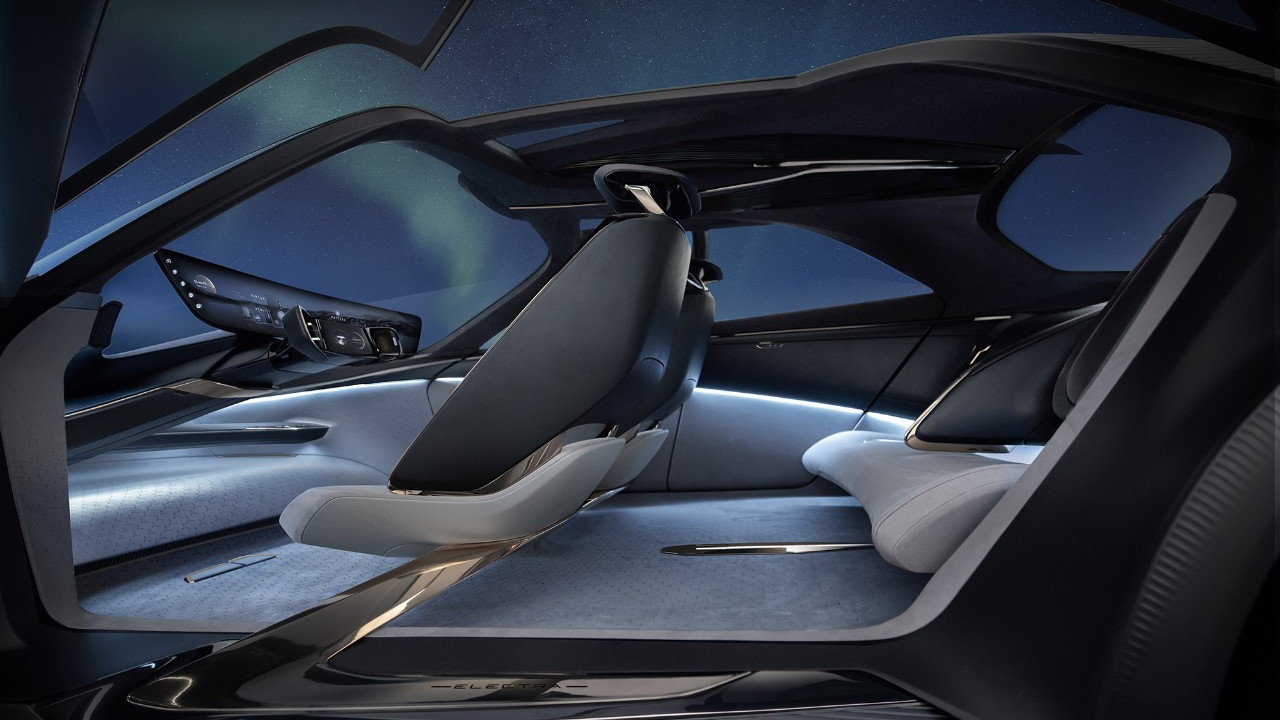 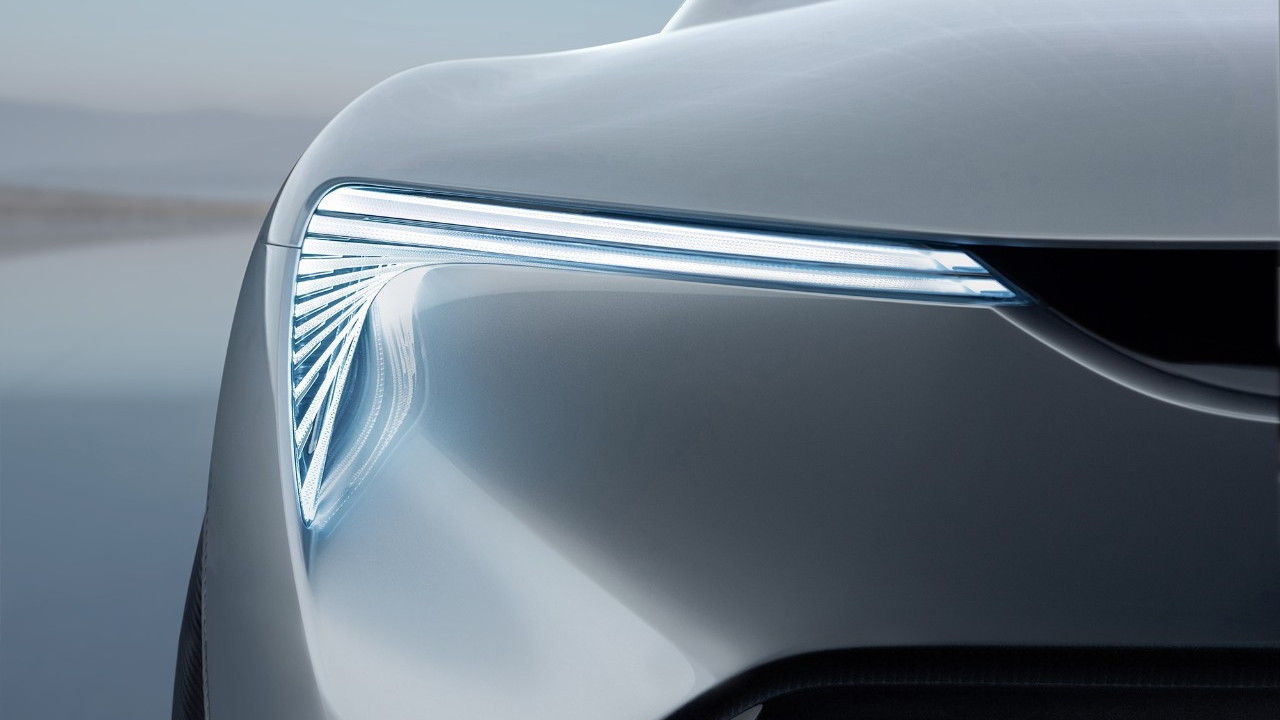 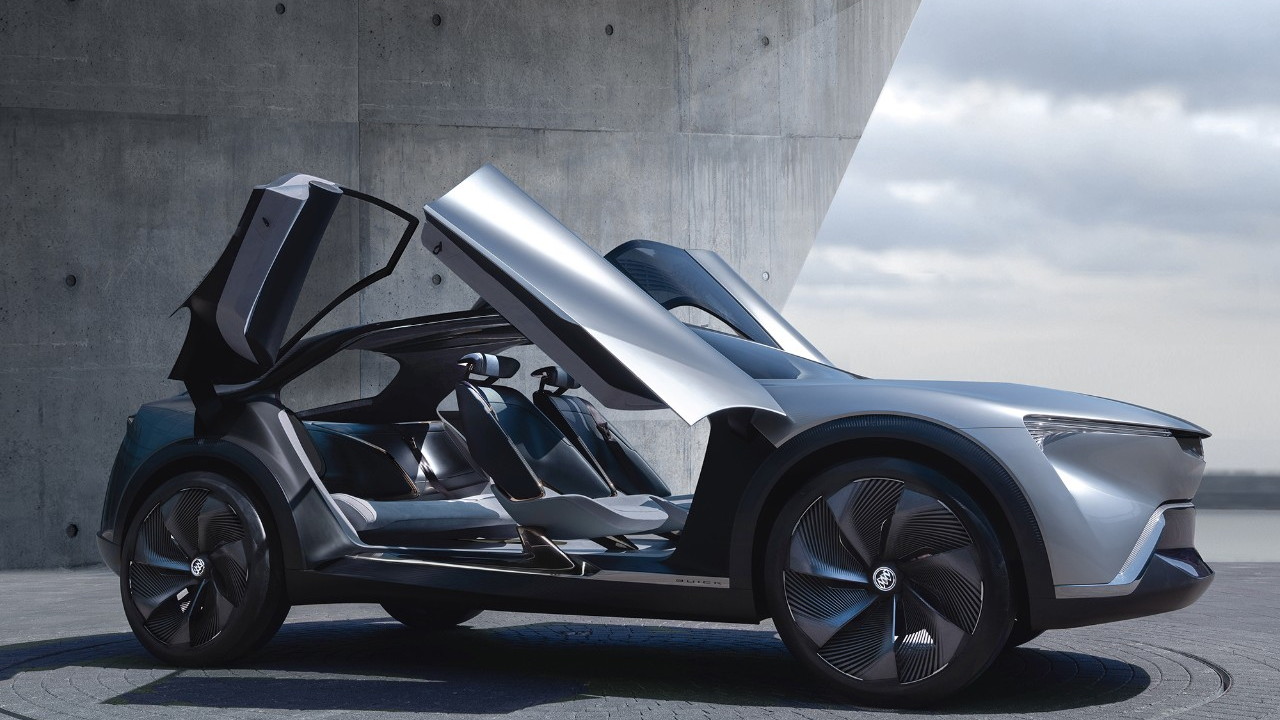 That future comes in the form of a familiar flagship name—Electra—that’s been a no-brainer for EVs all along. With a new “potential energy” design language, the Electra is a low-set, sporty four-seat crossover, with butterfly doors and a theme of far-out futurism “inspired by a space capsule.”

“The advanced Ultium battery unlocks the exciting new possibilities for what future EVs will look like,” said Molly Peck, the executive director of sales and marketing for Buick at SAIC-GM, the Chinese joint-venture company that has permitted GM’s expansion.

GM describes the vehicle’s theme as incorporating “a spacious glass interior pod situated in an aerodynamic wing-form bodyshell.” Big 23-inch wheels help set the stance, and the front and rear are lit in an LED array that has a three-dimensional effect. The whole vehicle is finished in a gradient light silver hue that resembles that of vintage aircraft.

The doors open with facial recognition, and once in, the driver faces an augmented-reality head-up display and live-view navigation as part of the multi-screen interface. The steering wheel is retractable, and the seats are suspended on an armature structure. There’s even a skateboard integrated within the stoplight, under the rear bumper “to expand users’ personal mobility options.

That’s right. Never mind the demographics of Buick buyers in the U.S. Chinese Buick drivers are ready to pop an ollie on the streets of Shanghai.

The Electra itself was designed in Shanghai, at GM’s Pan Asia Technical Automotive Center.

GM says that the Electra has a range of more than 410 miles per charge, and that it can get to 60 mph in just 4.3 seconds. The dual-motor powertrain makes 583 horsepower, and GM has said that it has some of the same technology—like over-the-air updates and real-time battery checks—that’s been outlined for U.S. vehicles with upcoming Ultium technology, like the GMC-Hummer EV and Cadillac Lyriq.

It adds up a far more daring, progressive design than the pragmatic Buick electric crossover Green Car Reports and others were shown in a no-cameras preview of EV concepts this March.

Will this radically different Electra come to the U.S., or will we be left to be content with the Buick we currently have? Buick spokesman Chad Lyons told GCR that at this point, the Electra is only a concept car, and solely for China.

"While Buick is a global brand, this vehicle is purely a concept that explores Buick’s vision of future transportation and as always also serve to gauge customer reaction, in this case—specifically from the China market," he said.

"Anything is possible," Lyons added, when asked if the Electra name might return in the U.S. "There’s a real science and due diligence that goes into naming products."

Should Buick be edgier and more electric in the U.S., too? Let us know what you think in your comments below.