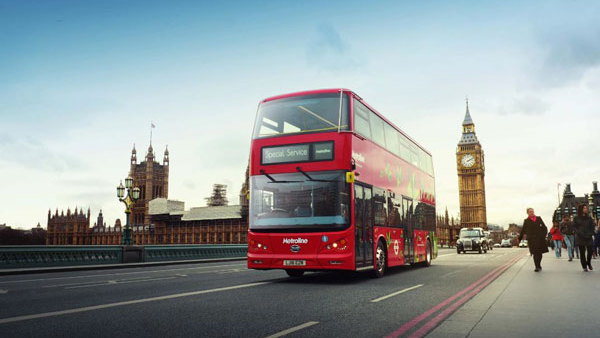 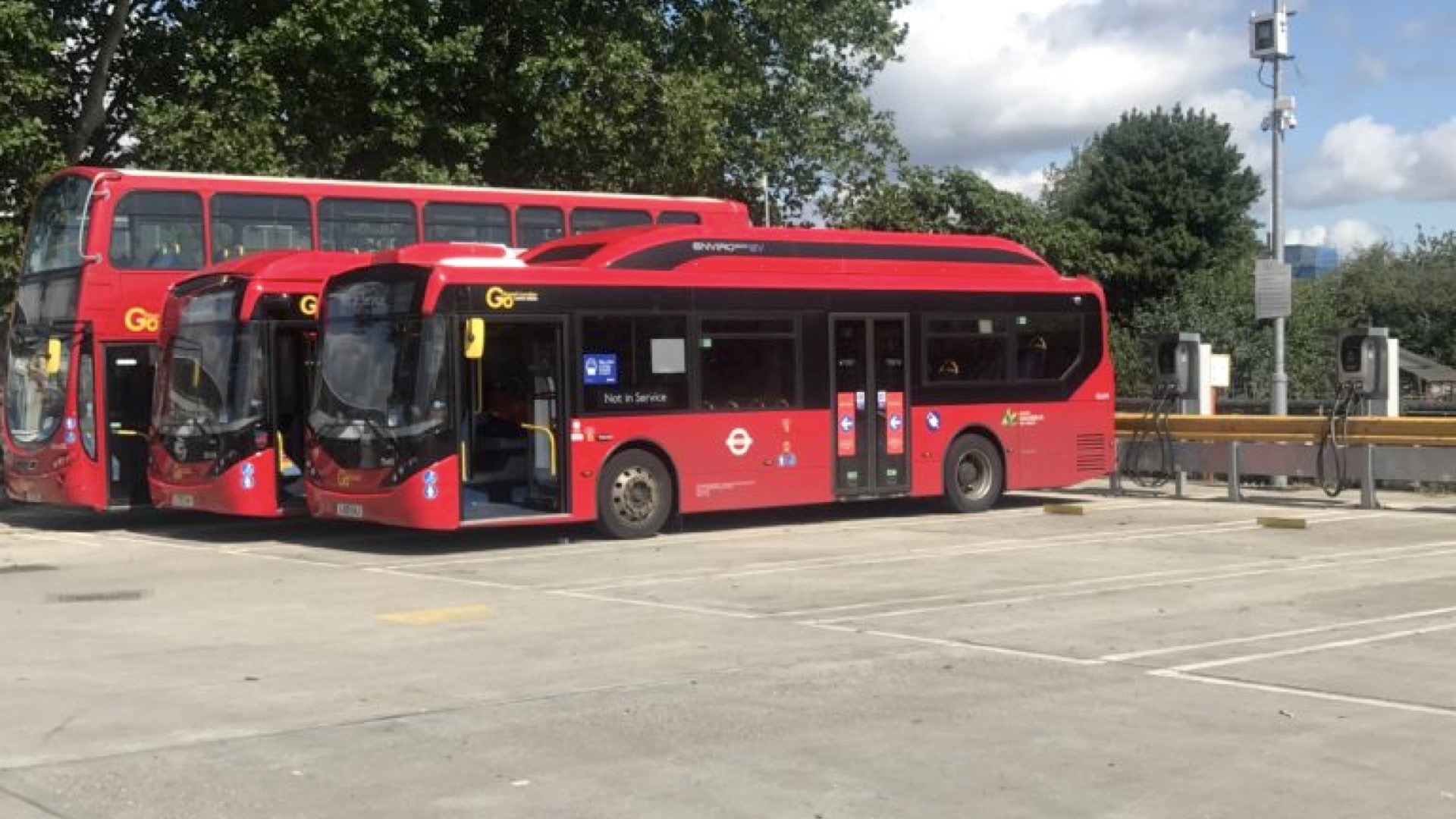 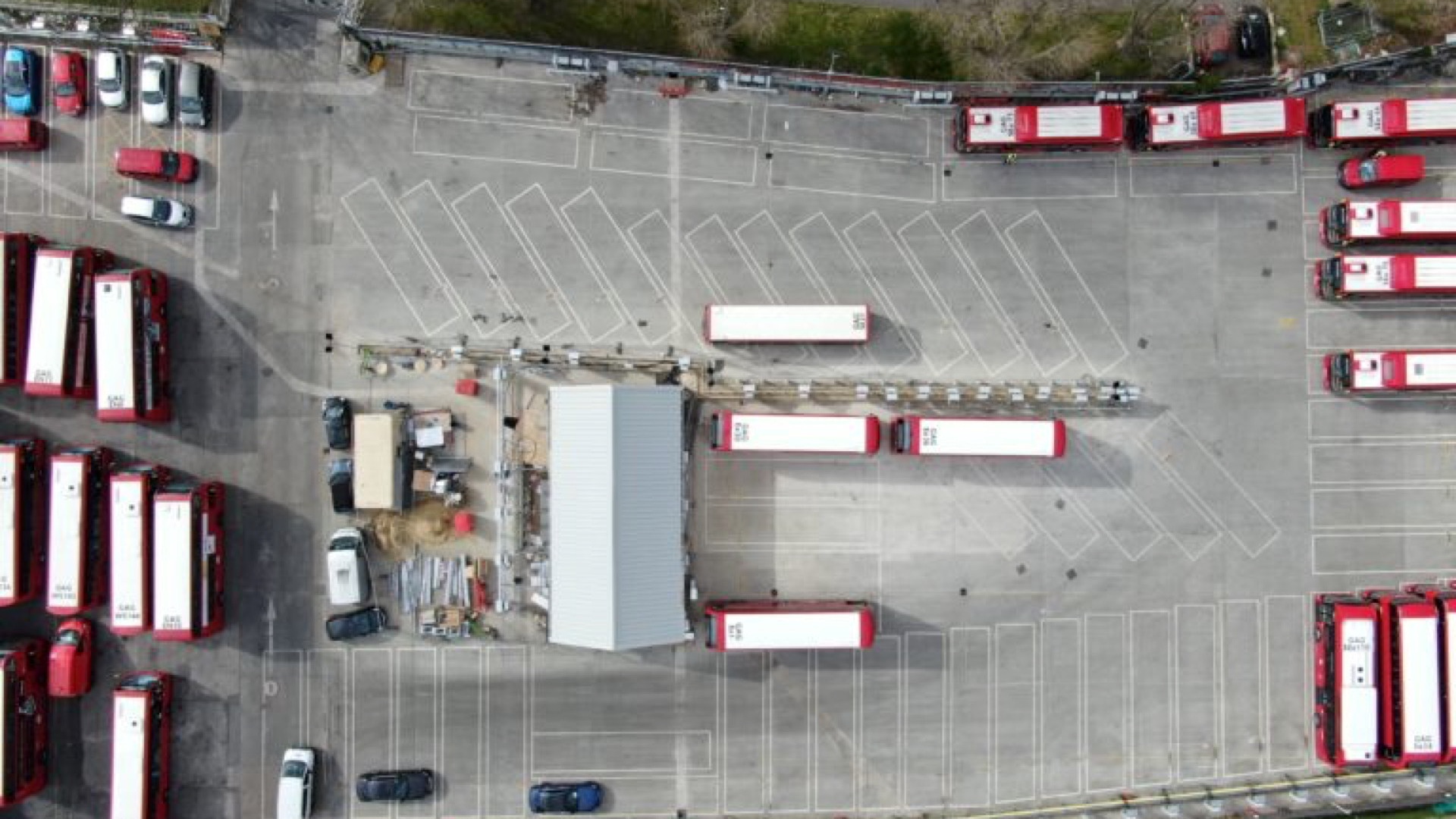 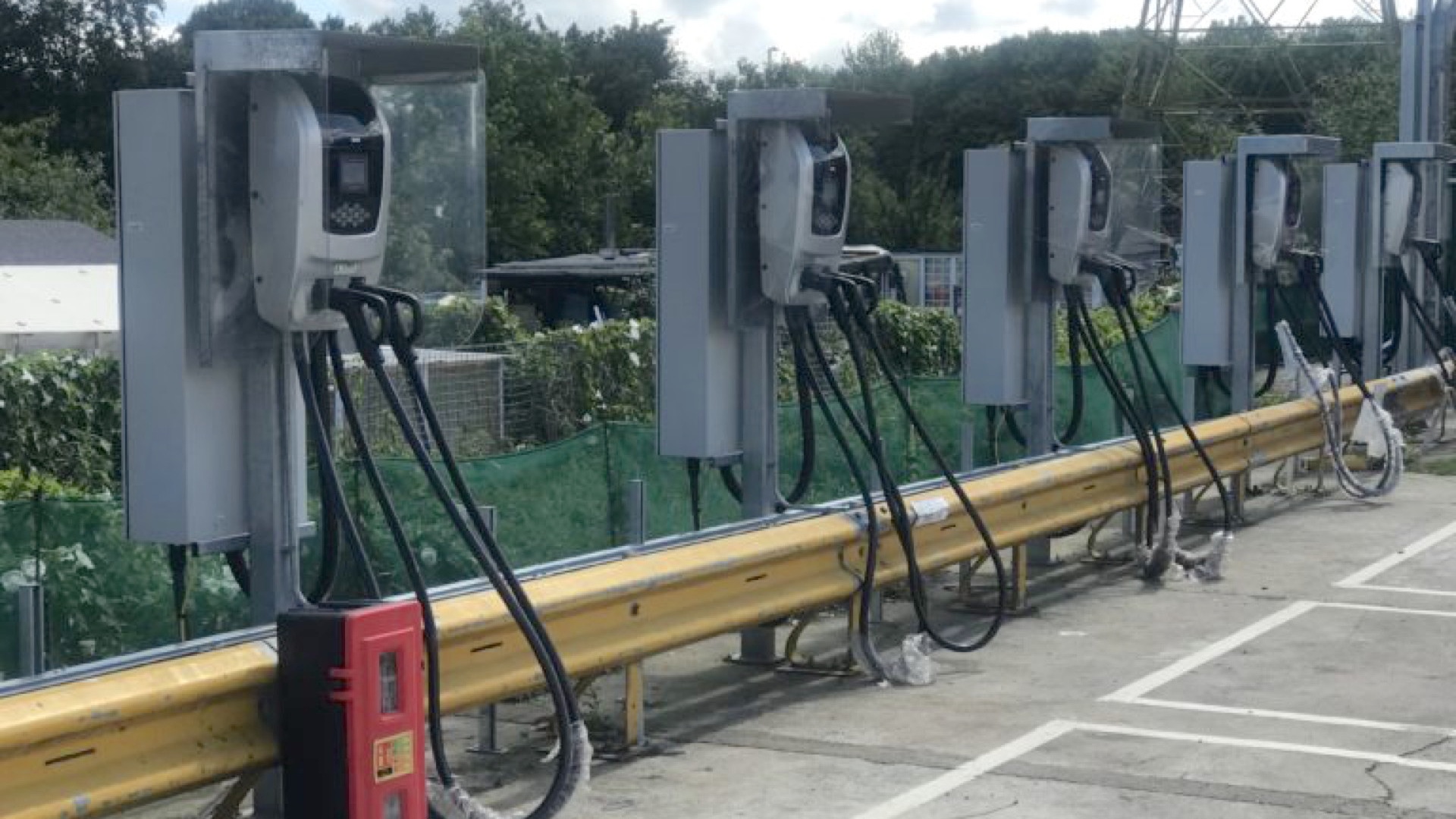 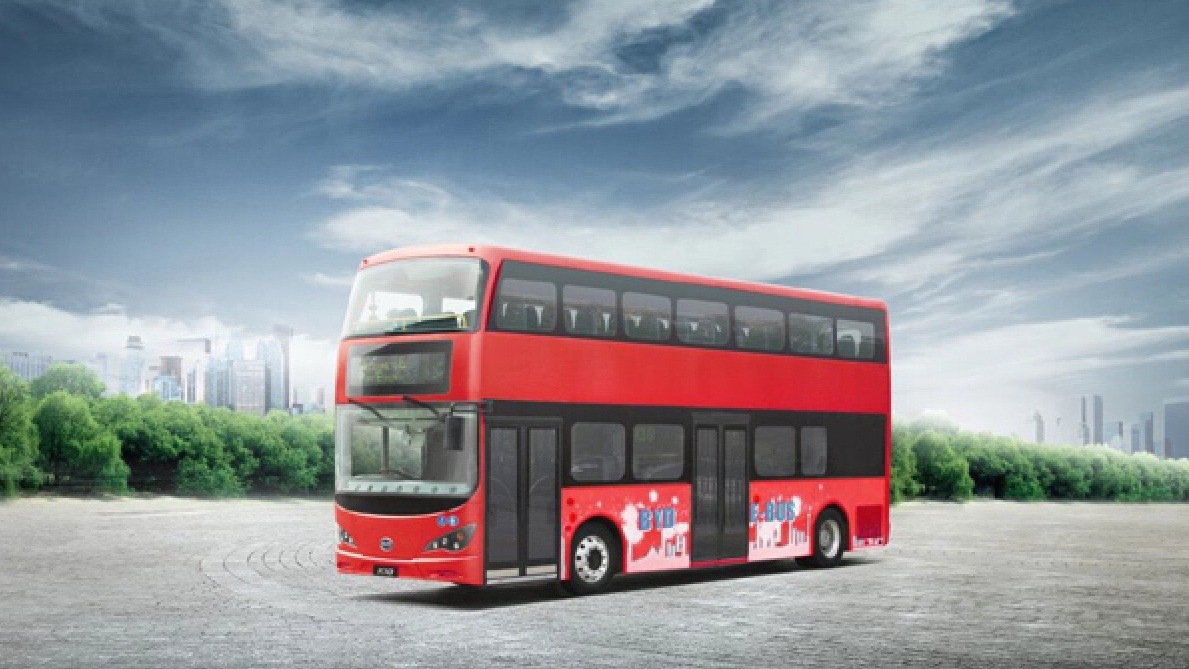 Put simply, V2G technology will allow a small amount of the charge from connected electric buses, when they’re not out in use, to help stabilize the peaks and troughs of the utility grid. That should allow greater stability and, perhaps, help keep renewable power sources a larger portion of the mix.

Under the Bus2Grid project, the use of the batteries of 28 electric double-decker buses in a North London bus garage will be able to return more than 1 megawatt to the grid.

That’s only the initial trial. The garage where the project is being held houses 100 buses in all. And SSE Enterprise, which is overseeing the deployment of bi-directional charging for the project, says that if London’s entire fleet of 9,000 vehicles were to be converted to the technology, it could power 150,000 homes.

Funding for the project is being provided by the UK government, and project partners for the three-year trial include Leeds University, UK Power Networks, Transport for London, the bus operator Go-Ahead London, and the electric bus maker BYD.

The Bus2Grid project aims to “explore both the commercial value and social benefits to the energy and passenger transportation systems”—in addition to developing technology that can be scaled up.

V2G offers opportunities for utilities to strengthen their grids at a lower cost, in some cases, than the other upgrades that might be necessary. A 2014 study published in the New Journal of Physics found that EVs could rapidly respond to and stabilize even a large grid disturbance—with a relatively minor impact on vehicles for the few seconds or minutes while generation ramped up.

That study pointed out that if all vehicles were to be thought of as mobile storage systems—and be EVs—they would have a total power capacity 24 times that of the entire U.S. electricity generation system.

Just last month, Nissan announced that it will demonstrate the bi-directional charging capability built into its Leaf and its CHAdeMO charging interface, with a project at its Nissan Pavilion space near its headquarters allowing free parking for electric vehicles if they permit the discharge of power.

Audi last month also reported that it has been testing (and proving) the potential of bi-directional charging with the Audi E-Tron Sportback, in a setup that could serve as emergency backup power at home, as part of a smart home energy management system with solar, or as part of a grid-balancing system. Although Audi told us that the E-Tron was designed for this capability, it’s currently held back by the CCS fast-charging interface—and a lack of compatible hardware.