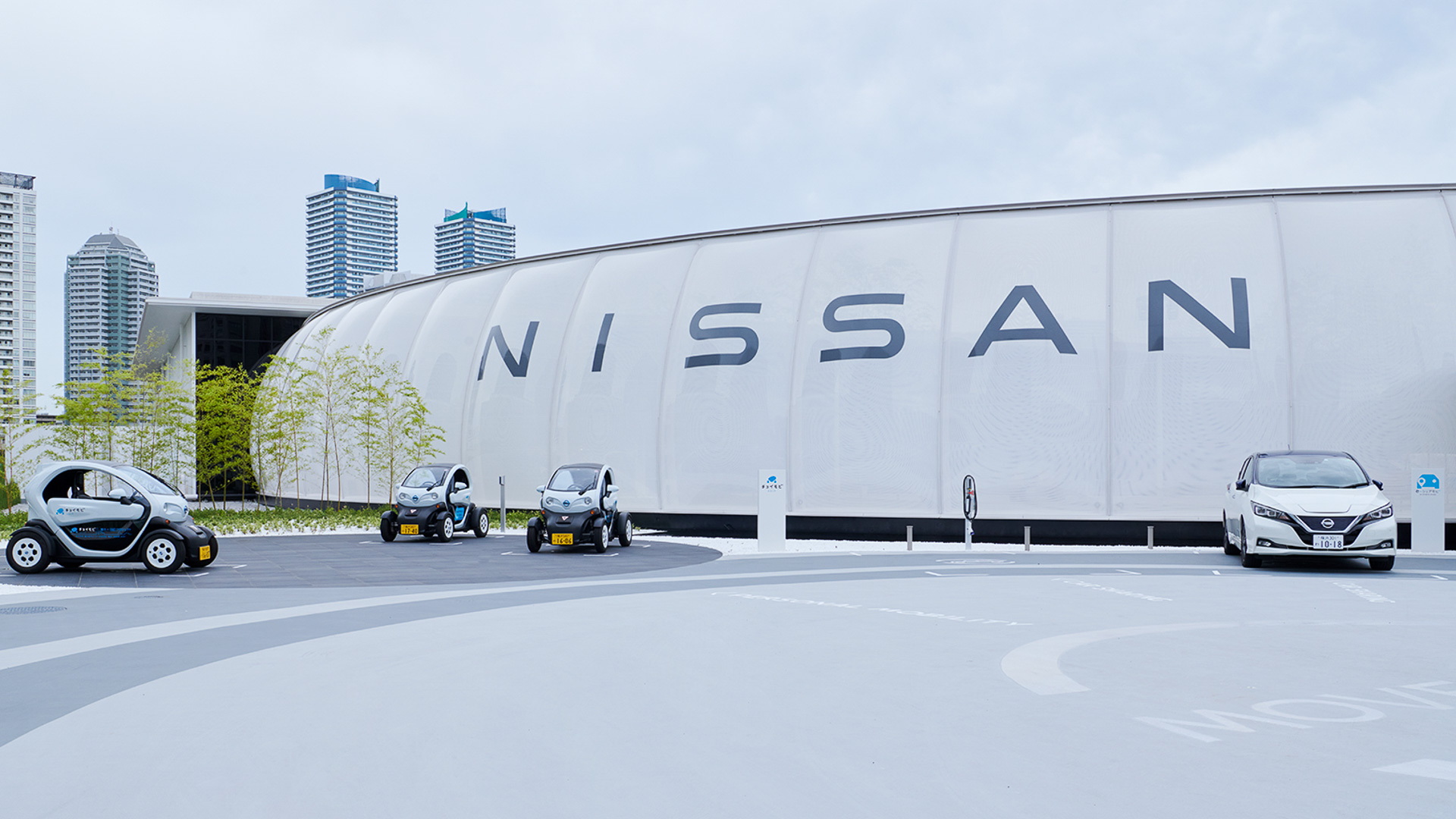 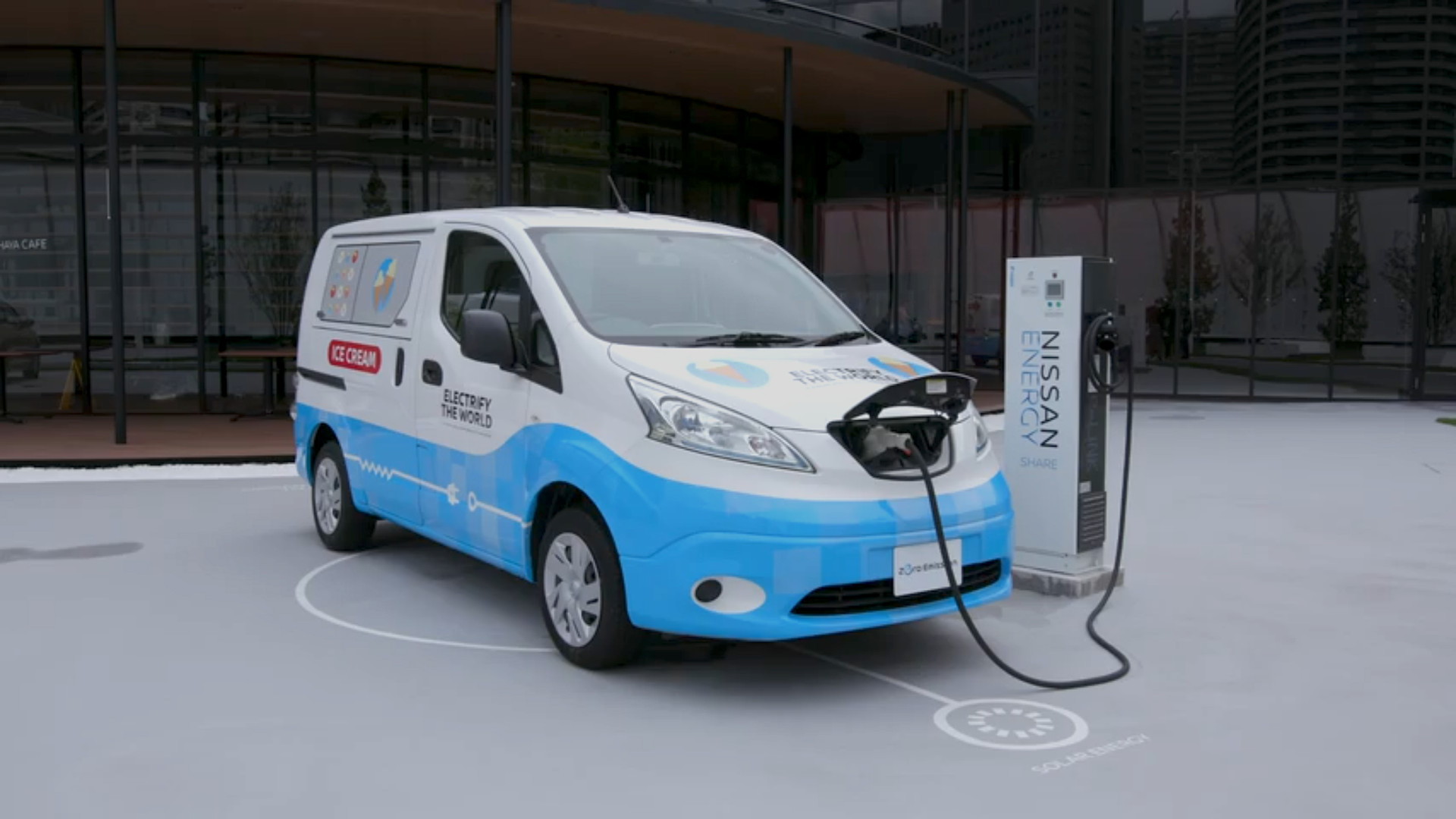 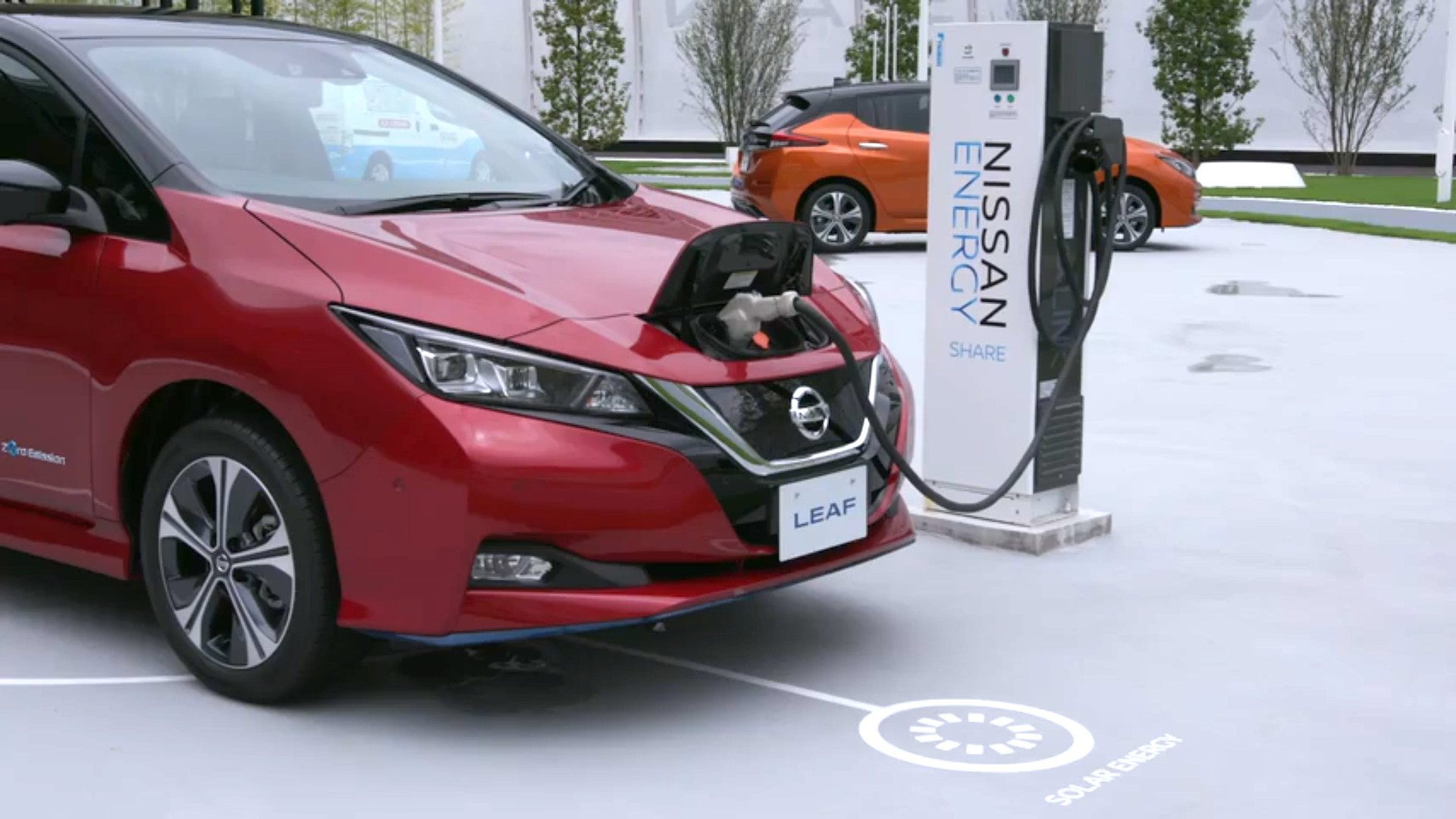 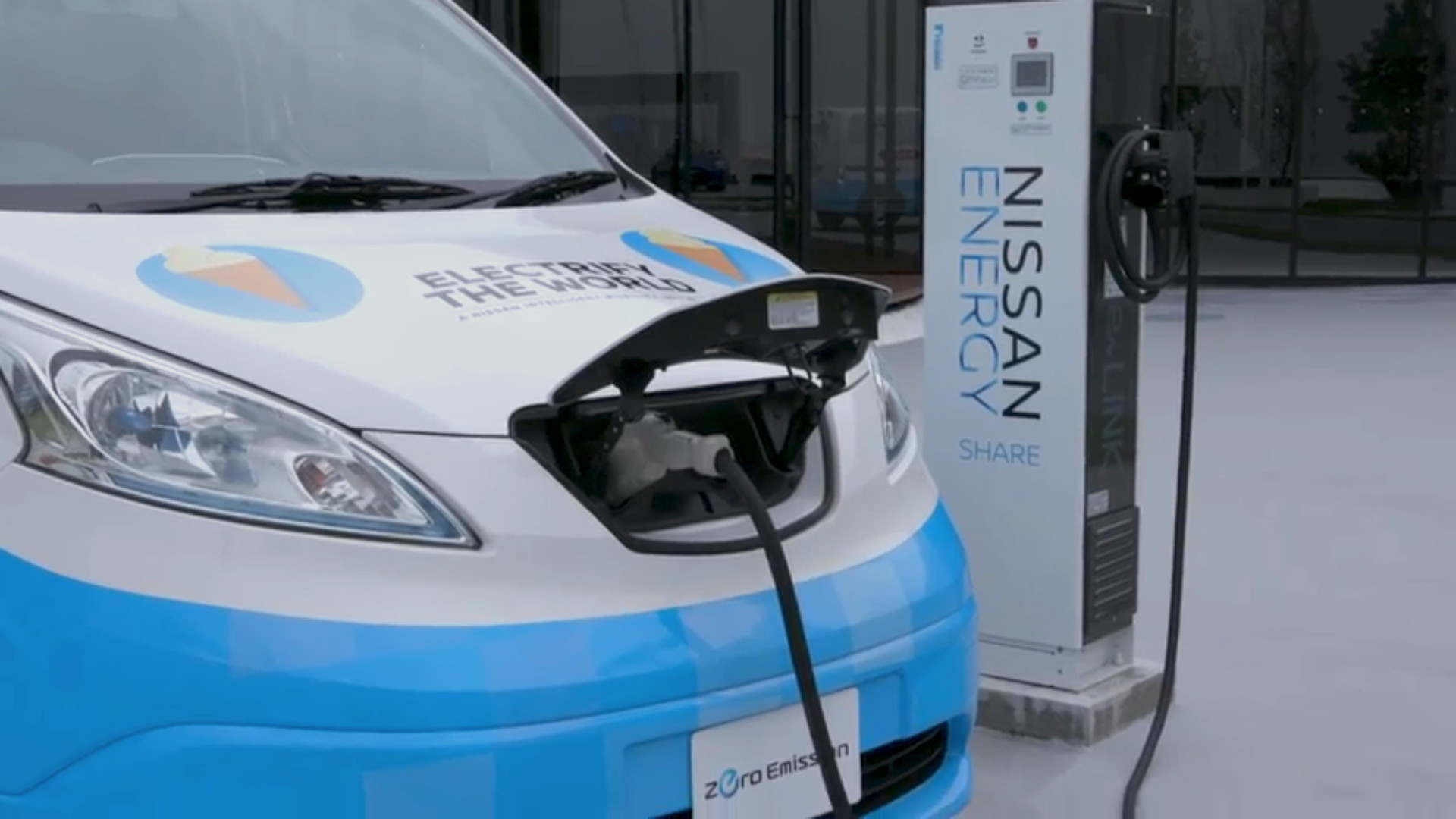 Although the mammoth parking buildings and garages in urban centers are generally seen as eyesores and architectural afterthoughts, ponder this: What if they helped stabilize the power for the community around it?

That’s a future that Nissan appears to be pointing to with what it claims is a global first. In its Nissan Pavilion exhibition space in Yokohama, Japan, the company is allowing electric vehicle drivers to discharge power from their EVs to pay for parking.

In an accompanying video demonstrating the idea, Nissan shows a Leaf connected to the company’s Nissan Energy Share unit, which is capable of using the Leaf’s built-in bi-directional charging capability—via its CHAdeMO charge port. The steady power output can serve as an energy backup for blackouts or emergencies or function as a backstop to help stabilize the grid at peak demand times—helping maximizing the benefits of renewable sources.

The Pavilion, which opens to the public this weekend, is powered by hydroelectric power, with additional solar panels. Although the company didn’t say exactly how the power from plugged-in parked vehicles would be used, there’s an off-grid cafe within the facility.

Electric vehicles offer a significant and largely untapped potential for helping green the grid by stabilizing demand and smoothing peaks and troughs throughout the day.

In the near term, allowing smart, demand-based charging could have a tremendous impact toward that goal. And in the longer term, EVs could do even more though applications like this, that might potentially *add* supply to a building or grid.

Collectively, there’s far more energy storage in electric cars already in use than there is in home-energy systems. In 2019 Nissan boasted that, based on cumulative Leaf sales, there’s 12 GWh of energy storage potential in Nissan EVs worldwide. To put that in perspective, Tesla reported in July 2019 that it had deployed a cumulative 2 GWh of global energy storage through its Powerwall and Powerpack storage products.

For many years, Nissan has offered devices in Japan to take advantage of the Nissan Leaf’s CHAdeMO-based bi-directional charging capability. After years of false starts, a system for the Leaf is due to be offered later this year in the U.S. Called the Wallbox Quasar, it will allow you to send energy back to the grid with no additional hardware if you have a utility that supports it, or to use your Leaf as a backup power source with a utility disconnect.

Ironically, Nissan just decided to migrate to the CCS interface (for all but Japan) in its upcoming Ariya electric SUV. The Leaf will continue to offer its CHAdeMO interface for the foreseeable future, but EVs using CCS may need another few years to catch up with the bi-directional capability Nissan boasts of here.

Although Nissan doesn’t expand what its Pavilion parking idea would mean for an entire parking building packed with hundreds of electric cars, all connected to such an interface, it’s worth considering the blanket effect that might have on an entire neighborhood or even a city.

Could EVs that are parked unused in the daytime in a workplace garage or public parking help keep a natural gas or coal plant offline for the day? Free parking might be the right incentive to get more people seeing plugging in an entirely different way.