When it comes to buses, few are more recognizable than London's iconic double deckers.

And now these distinctive vehicles are going electric.

Transport for London (TfL), the British capital's transit agency, is placing five electric buses into service as the city continues to look for ways to reduce air pollution.

The five buses were built by Chinese manufacturer BYD, and were unveiled earlier this week.

"We think it's the first fully electric double-decker bus in the world," TfL surface-transportation director Leon Daniels told the Independent.

Single-decker electric buses began operating on some routes in London last July, but double deckers are just now being introduced into service. 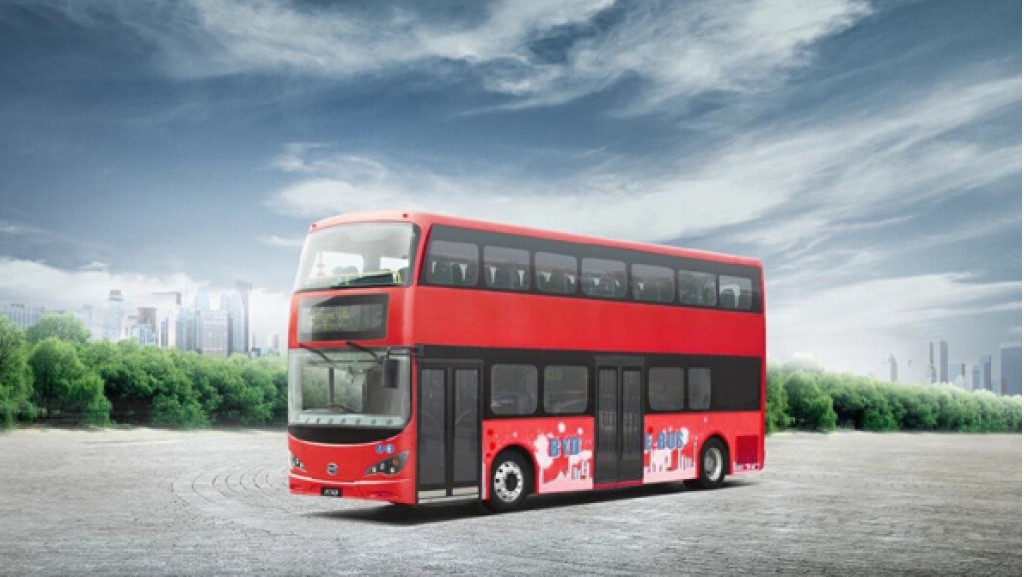 Each 10.2-meter (33.4-foot) bus has a reported range of 180 miles, which officials say will adequate for a full day's operation without recharging.

That takes four hours, and will be done at night when the buses are out of service and electricity is cheaper due to off-peak rates.

The buses can hold 54 seated passengers, and an additional 27 standees.

While TfL recently introduced a completely redesigned double-decker bus known as the New Routemaster, the BYD buses were reportedly built using a more traditional design due to ongoing issues with that version.

They will operate solely on the London system's Route 98 for now. TfL hasn't confirmed plans for more, but it will likely expand its fleet of electric single-decker buses. 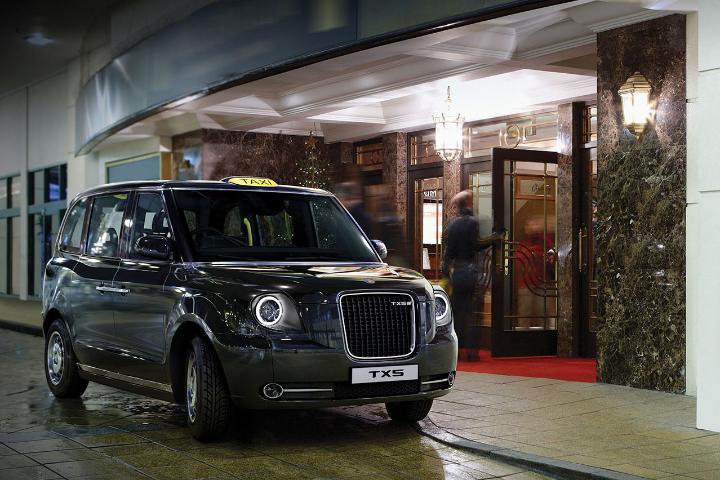 By 2020, all single-decker buses operating in central London, the city's core, will be "zero-emission," the agency says.

Called the TX5, it was designed with help from LTC owner Geely (the Chinese carmaker that also owns Volvo), and will be built at a new British factory funded by the company.