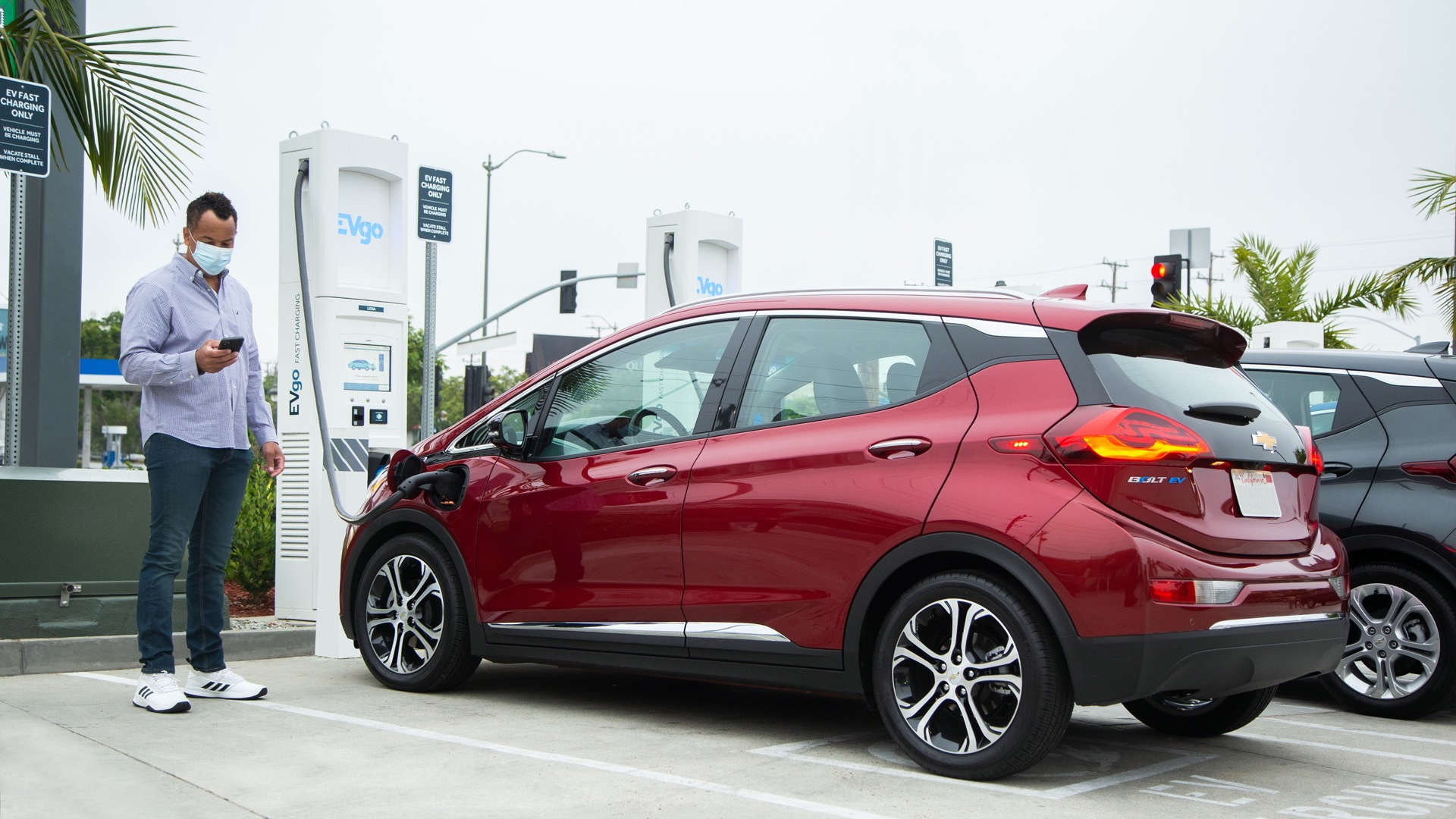 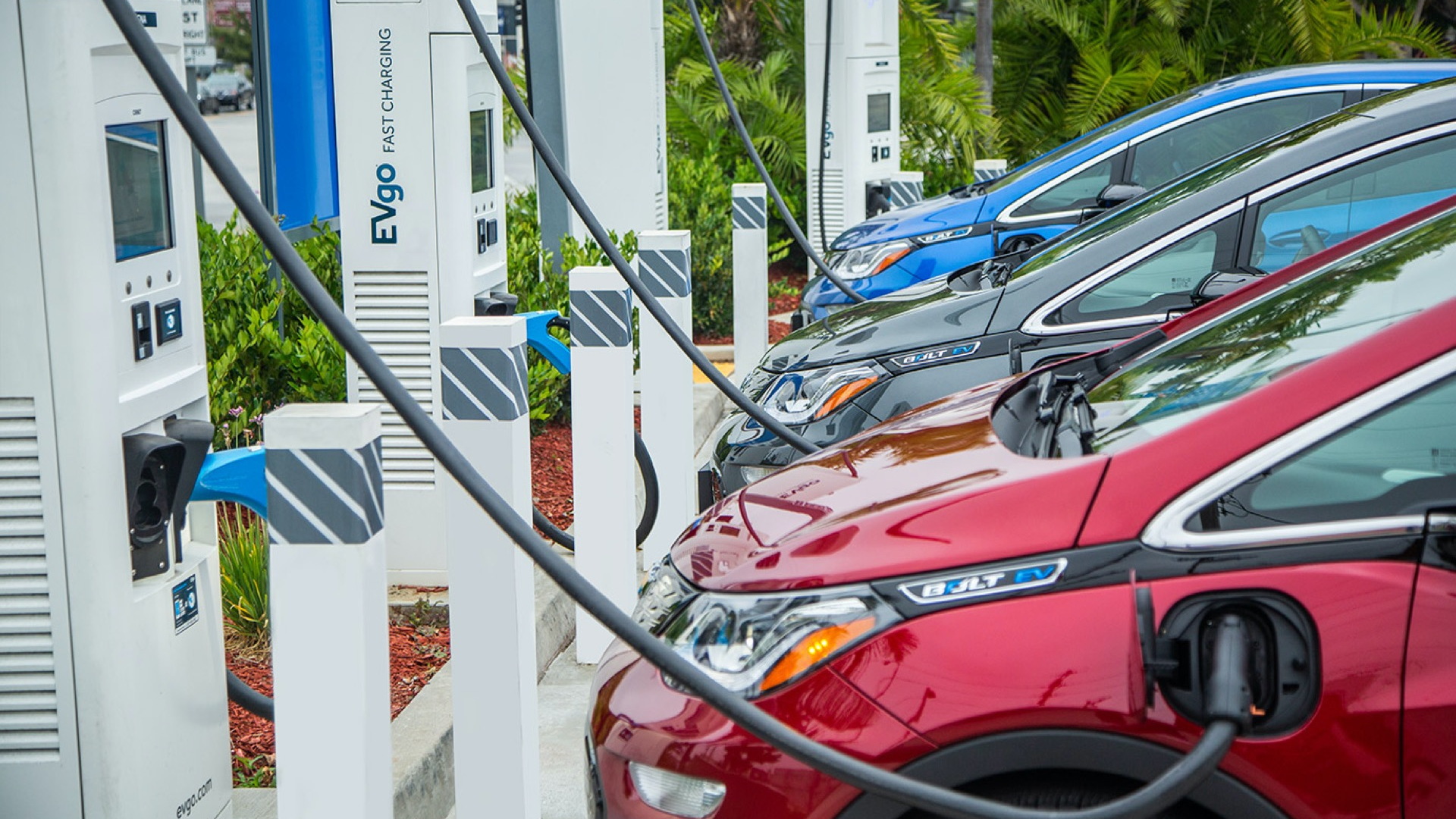 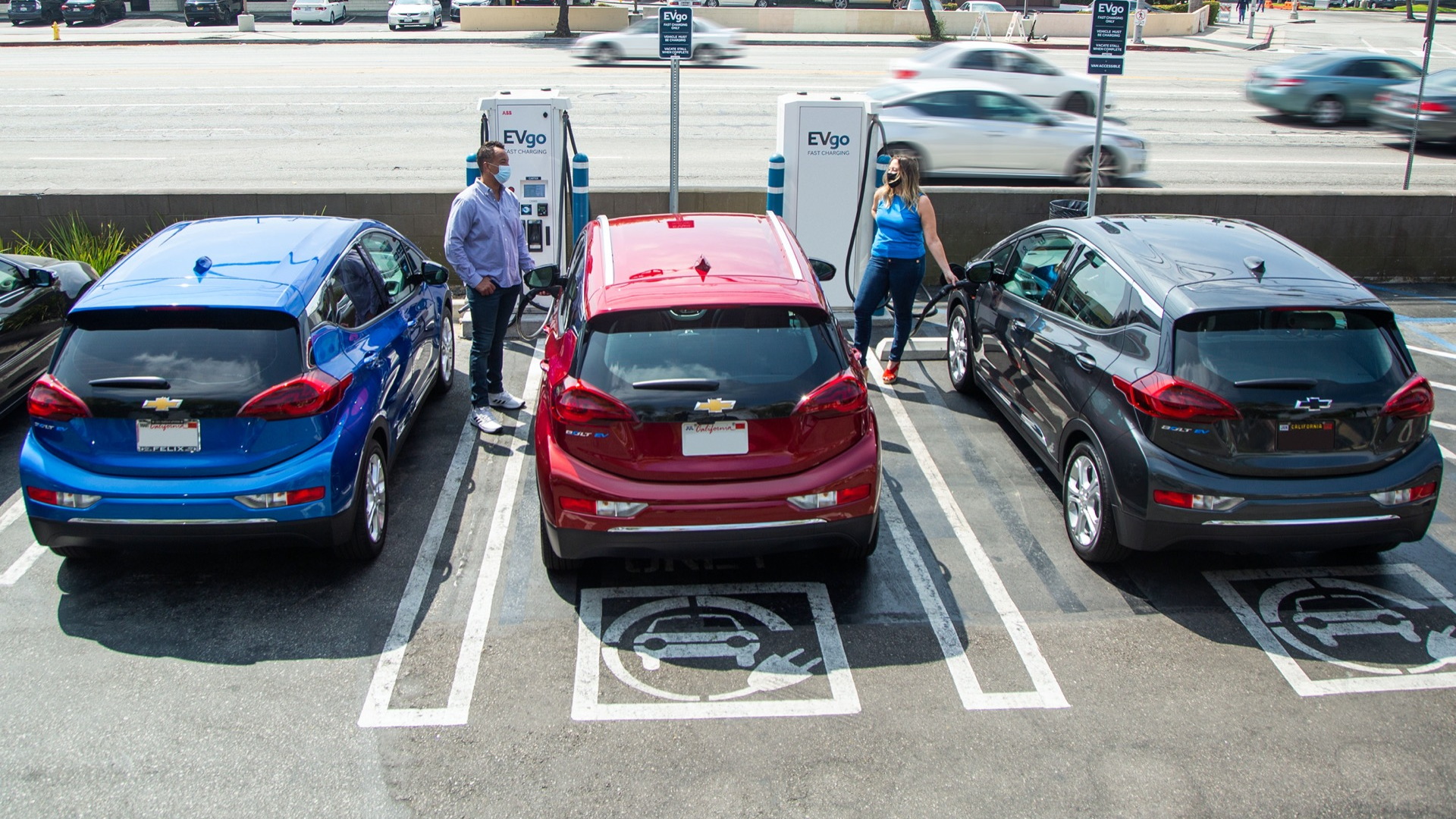 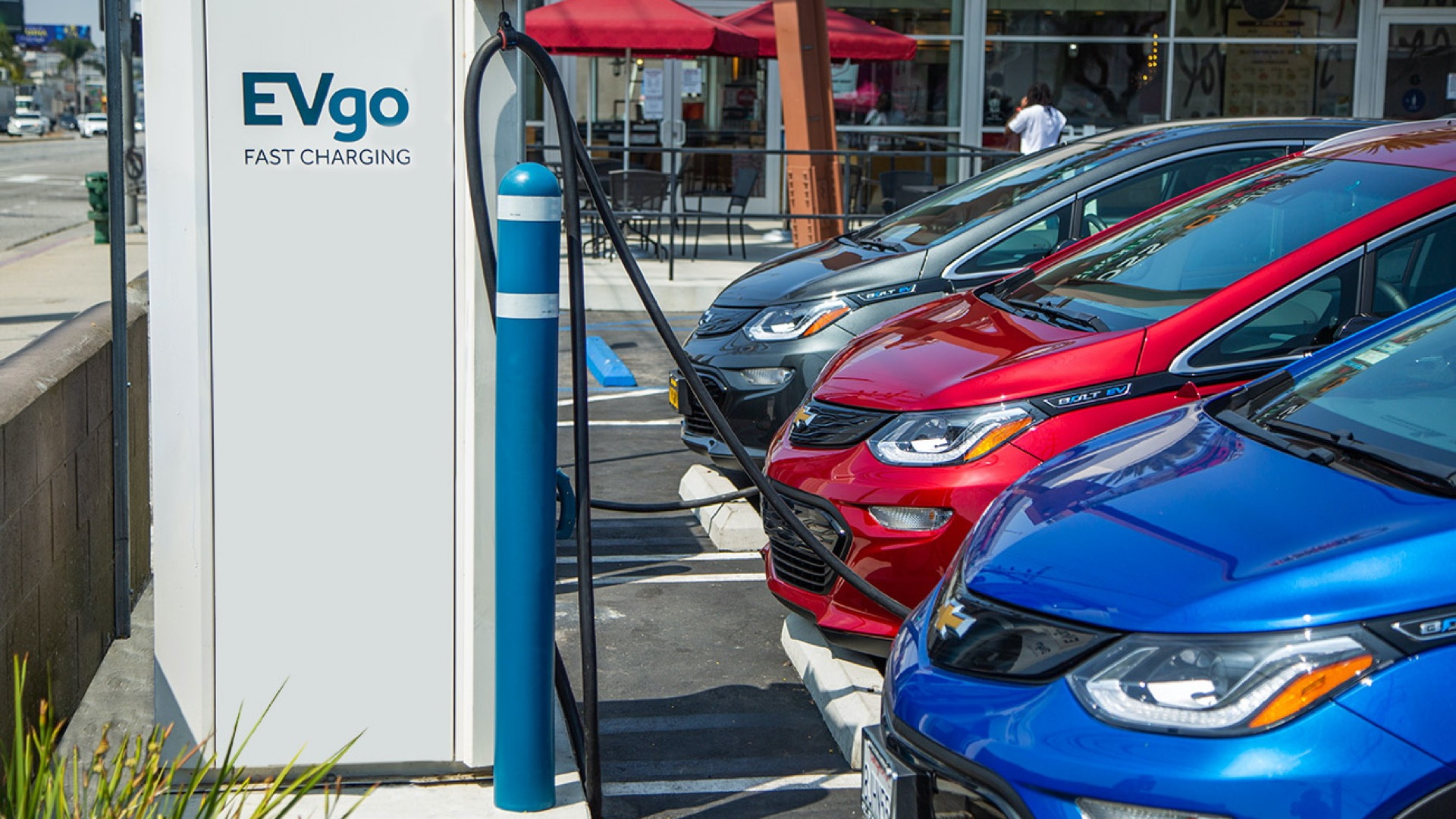 General Motors and EVgo announced a partnership Friday that will result in the installation of more than 2,700 DC fast charging connectors—all powered by 100% renewable energy—over the next five years.

As part of that new effort GM CEO Mary Barra said that the company is “aggressively going after all aspects of the EV ecosystem,” ahead of the introduction of several new electric vehicles by the end of 2021 and the target to sell a million EVs by 2025.

GM declined to say what amount it is investing in the effort. According to a release the companies will “continue working with key stakeholders to leverage new and existing public-private programs to facilitate the acceleration of the EV charging infrastructure needed to support ubiquitous EV adoption.”

EVgo is distinct among charging networks as it’s geared entirely toward fast-charging. In December the company announced that it will roll out Tesla connectors at its charging stations nationally, to give owners more urban and suburban fast-charging locations.

EVgo’s fast charger locations in metropolitan areas tend to complement the more road-trip-oriented fast charging offered through Tesla Supercharging or the Electrify America network. Based on what the companies described, the new effort will provide a continued push in providing increased charging access to those who live in multi-unit dwellings, to renters who can’t install the equipment, or to those who don’t have workplace charging.

About 115 million Americans already live within a 15-minute drive of an EVgo fast charger, according to the company.

According to a joint release from the companies, the project will focus on adding high-power DC fast chargers that can provide most of a charge in just 15 to 30 minutes to city and suburban locations, with a focused effort on “grocery stores, retail outlets, entertainment centers and other high-traffic locations.”

In a call with reporters corresponding to the announcement, GM CEO Mary Barra called the move a “proof point” that the company believes strongly that charging infrastructure is needed for confidence.

“Clearly, having a robust charging infrastructure is something our customers told us was important,” she said, calling such an investment in infrastructure “the next step.”

EVgo CEO Cathy Zoi said that the company is looking at 40 major metro areas for the locations, and that “over the coming weeks” it’s going to be more specific about where the buildout will happen. The average charging session at these new locations is expected to follow existing patterns at a cost of about $5 to $15.

Each of the new EVgo fast-charging stations will be able to charge at least four vehicles simultaneously and will feature 100- to 350-kw connectors.

Some of GM’s future EVs might eventually support 350 kw charging and be able to recover up to 100 miles of range in 10 minutes, with big battery packs up to 200 kwh, the company has said.

The 2022 GMC Hummer EV pickup and SUV and Cadillac Lyriq crossover will reach the market before the end of 2021. Earlier in the year, the 2022 Chevrolet Bolt EUV, a more spacious alternative to the Bolt EV, will arrive. The Lyriq will be revealed in a “virtual debut” event next Thursday, August 6.

GM has already partnered with Qmerit for home-charger installation and announced last year that it intends to install 3,500 new workplace charging connectors at GM facilities in the U.S. and Canada.