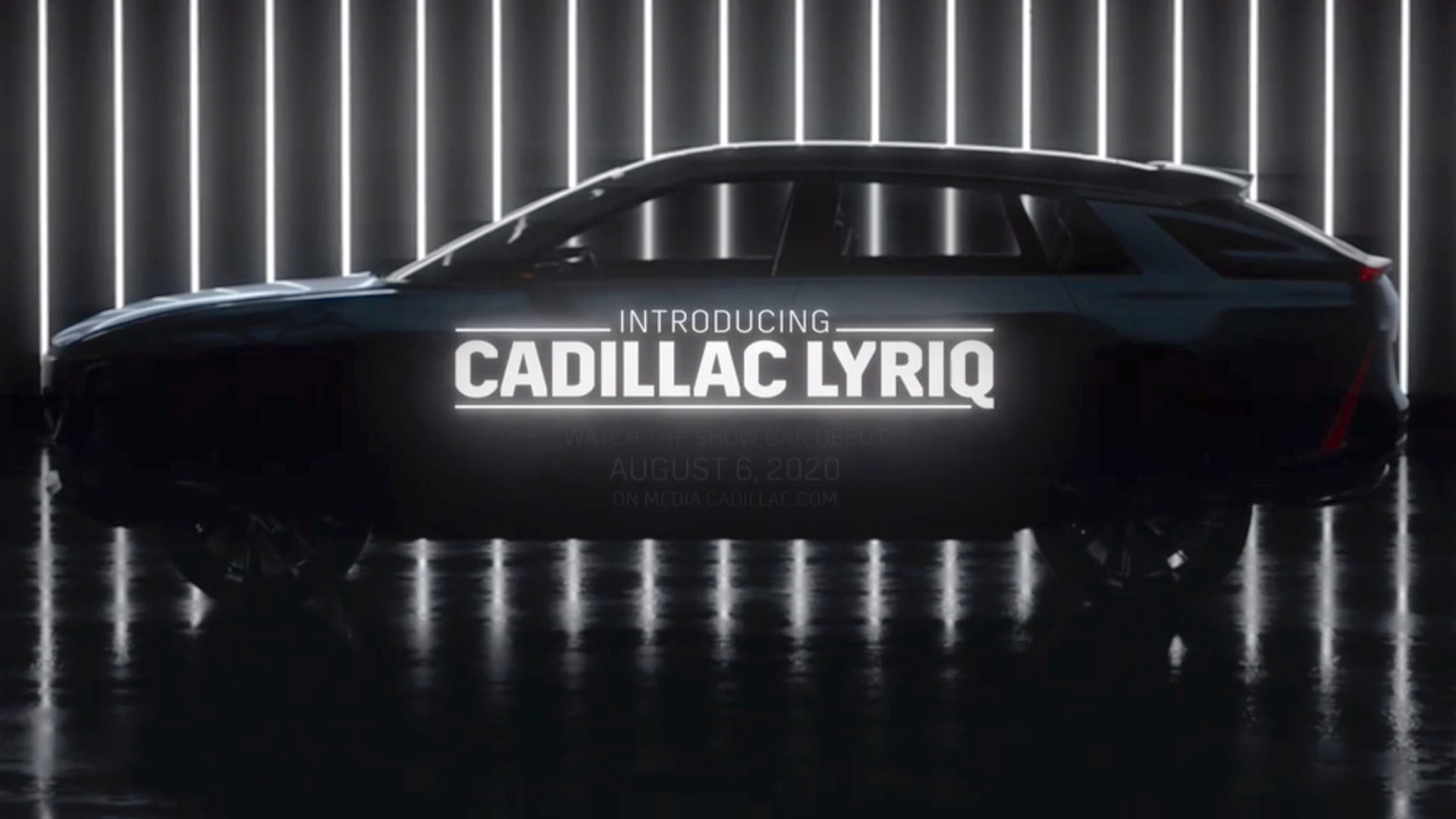 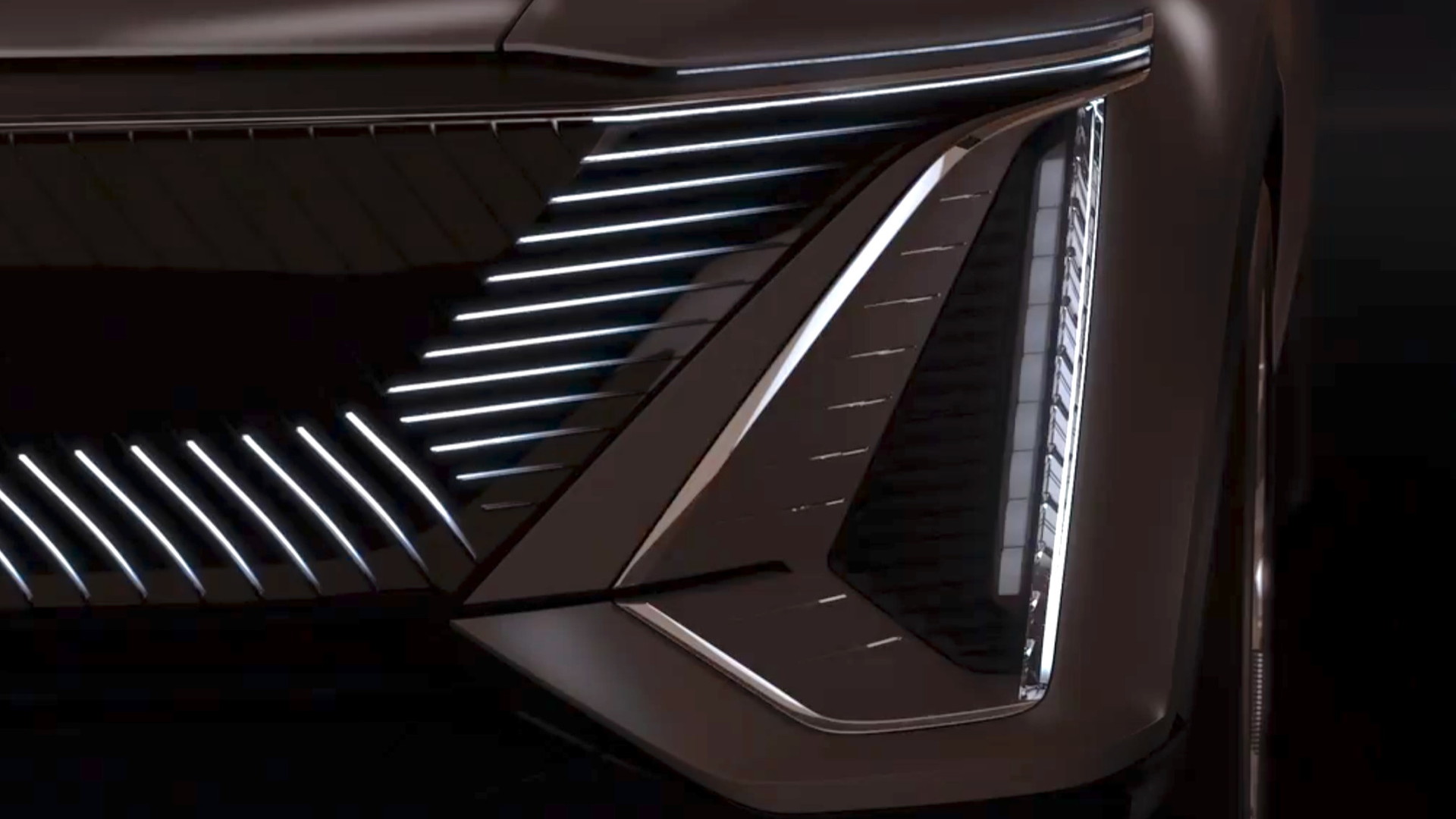 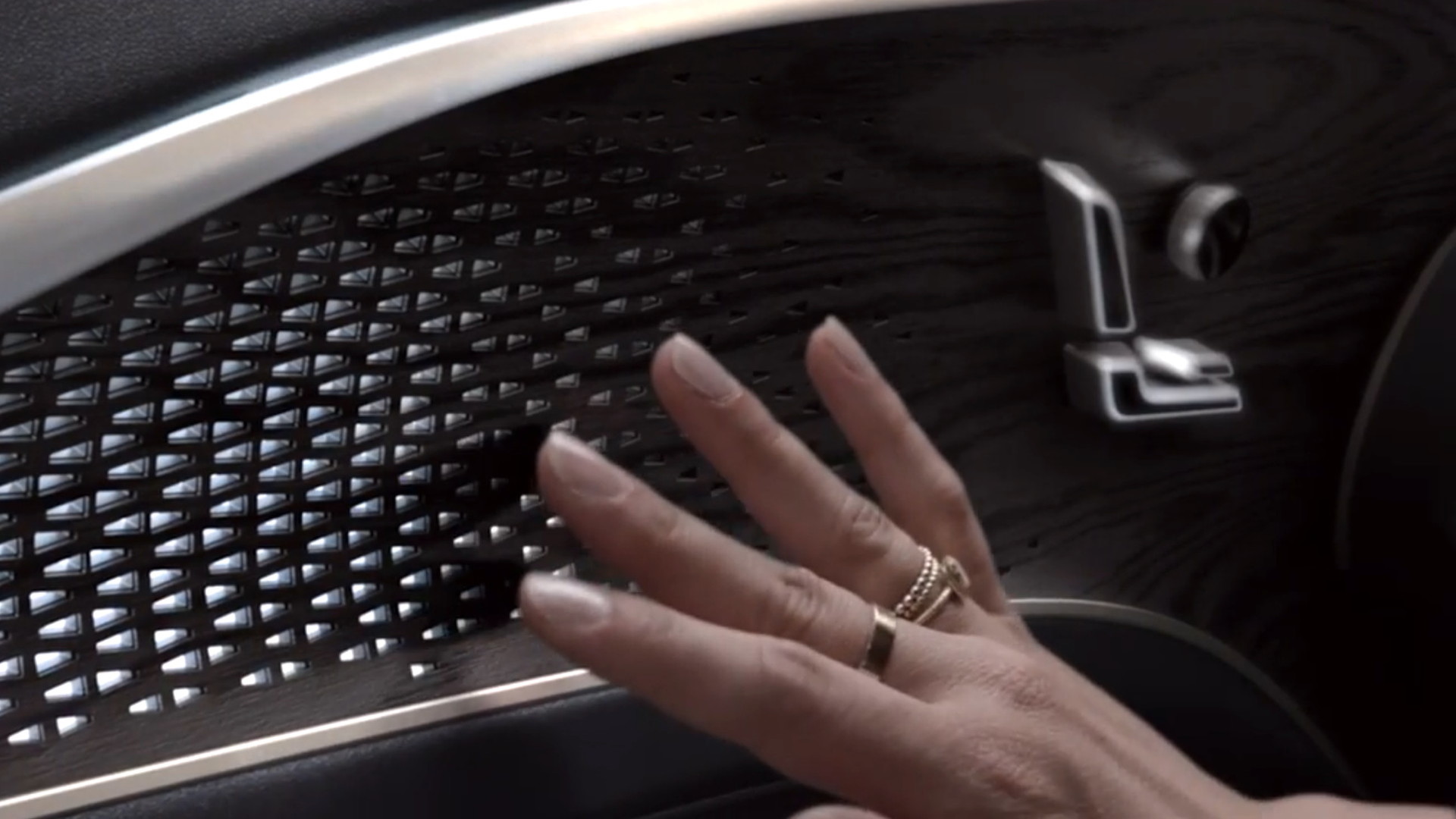 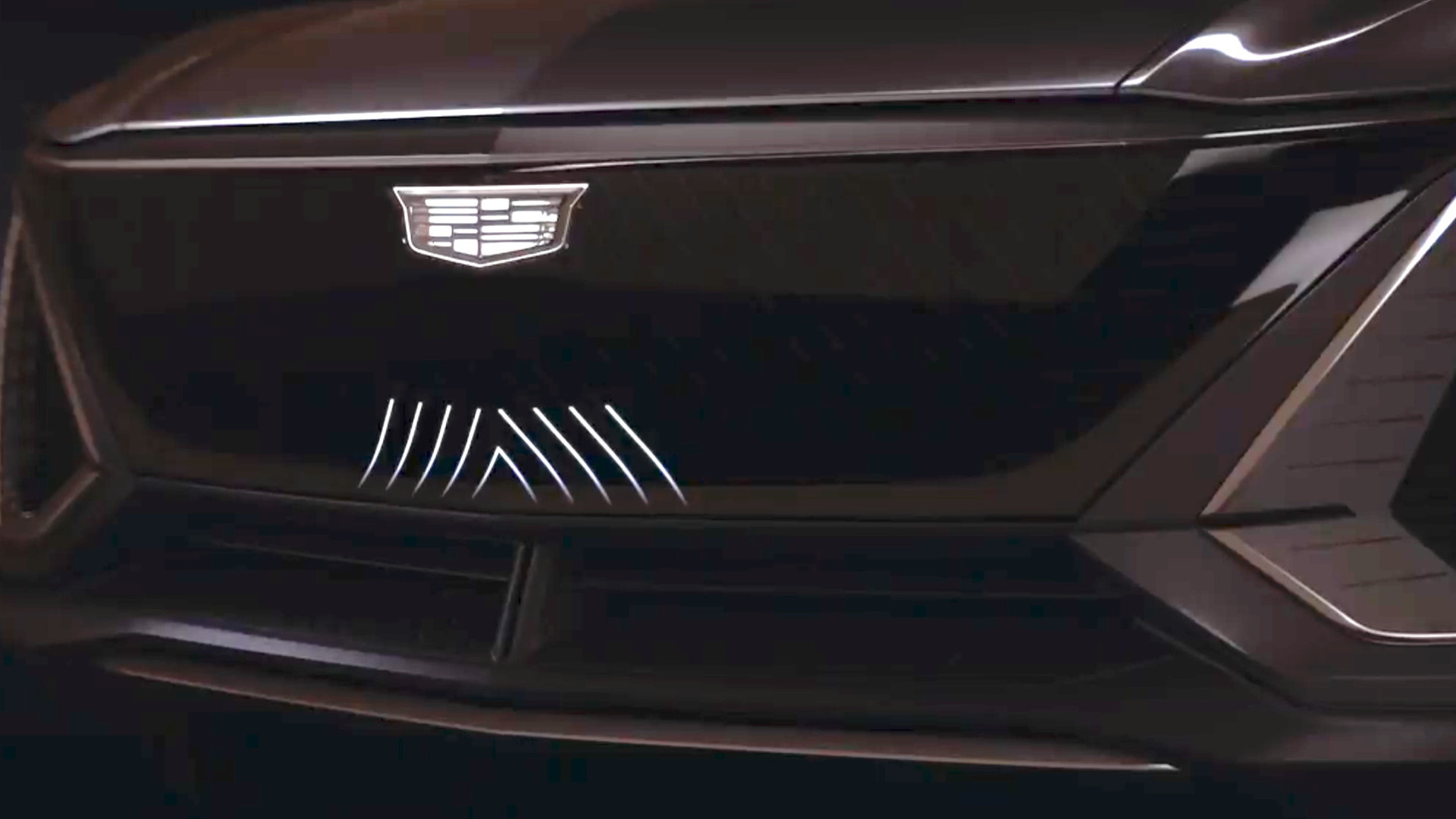 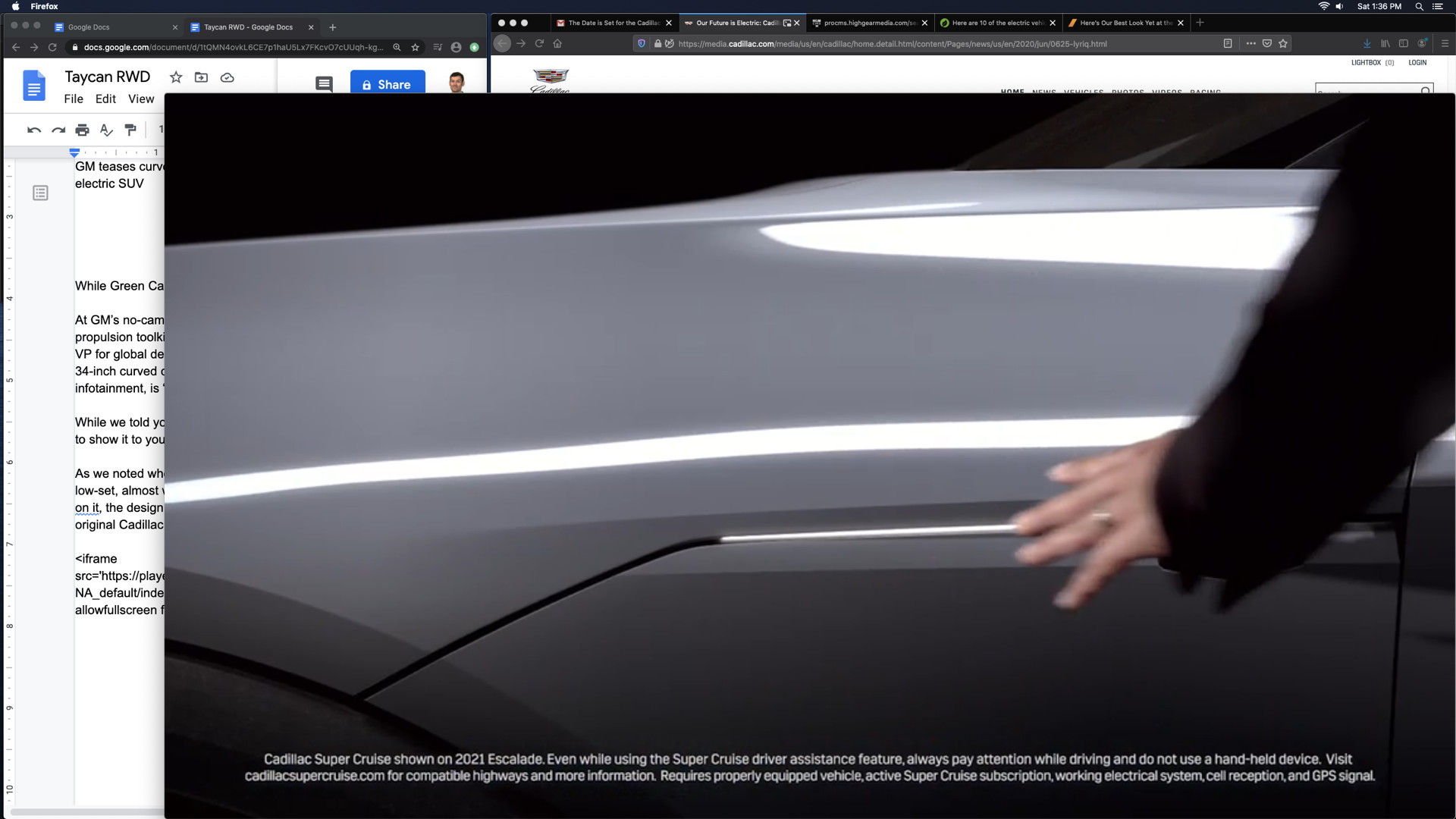 General Motors has set a new debut date for the reveal of the first fully electric vehicle from its Cadillac luxury brand.

On August 6 the automaker will hold a “virtual debut” event that’s likely to release pictures of the production-bound concept as well as some other new information about features and market positioning.

“We will go behind the scenes and hear from the extraordinary team making Cadillac’s vision a reality,” said the company, in an accompanying announcement.

The Lyriq was originally due for a concept debut at the New York Auto Show in April, when it was cancelled (along with the entire show) by the first peak of the coronavirus pandemic. 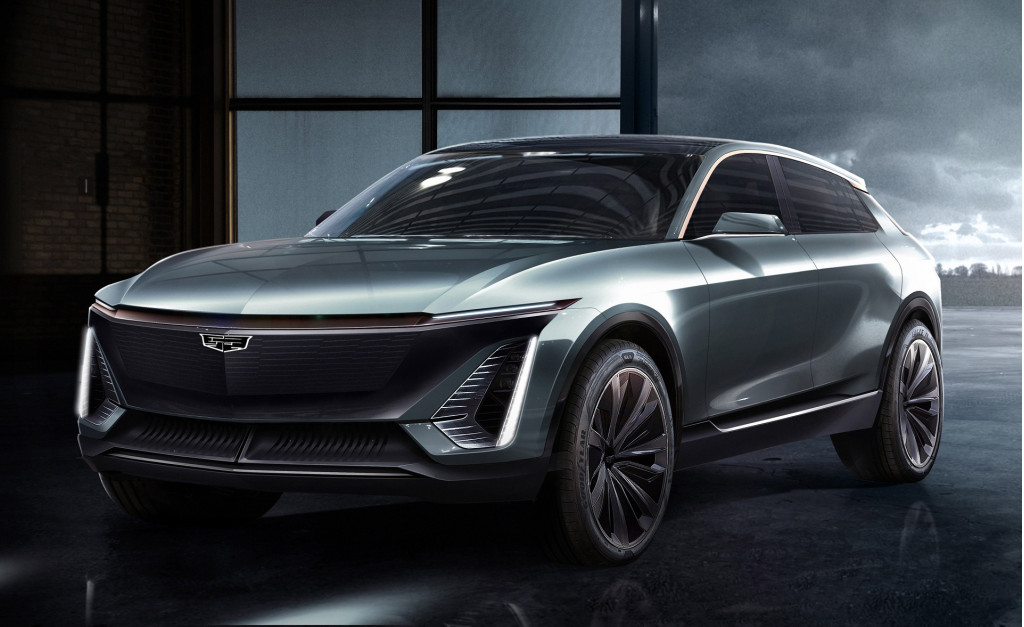 Up until earlier this year, Cadillac had only provided two renderings of its first fully electric vehicle, released as part of an auto-show preview in January 2019. Then in March, as part of a no-cameras no-cameras event previewing GM’s Ultium propulsion strategy and BEV3 architecture for electric vehicles—plus nearly a dozen upcoming EVs—the company provided invited media, including Green Car Reports, a look at this production-bound concept called Lyriq up close.

GM VP for global design Michael Simcoe called the concept version there a “production precursor,” and said that it was “95 to 98% what it will be” when this model is due to arrive, likely in early 2022. 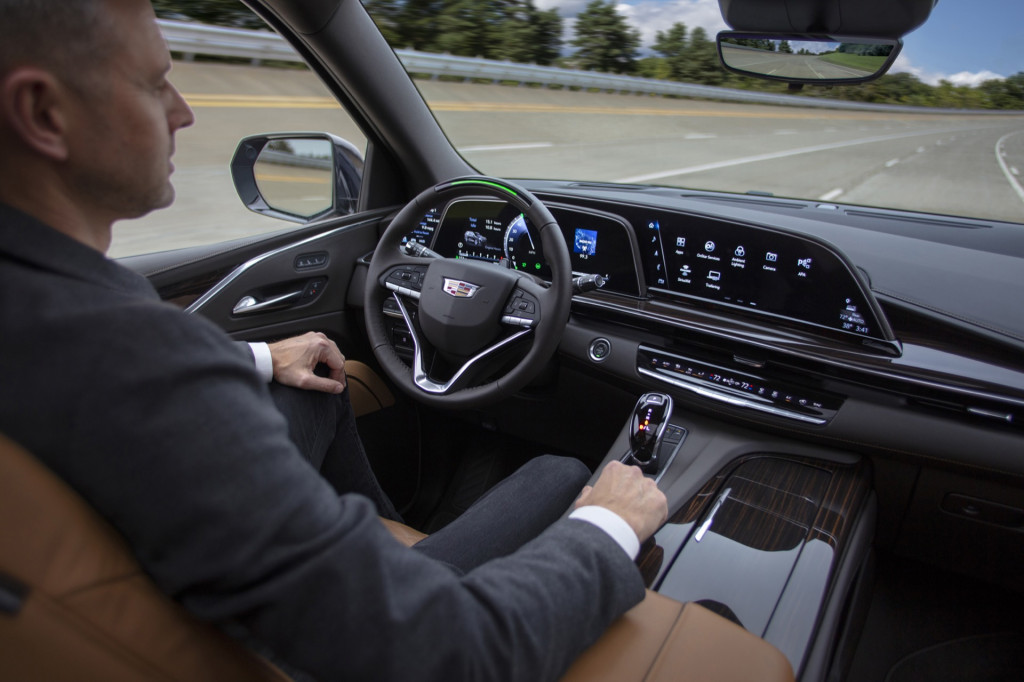 In a video teaser released Friday, GM showcased some of what we saw in March, including the 34-inch curved OLED screen system that looks a lot like the 38-inch one used in the 2021 Cadillac Escalade (above), combining gauge displays and infotainment. It’s “the new volume display for Cadillac,” according to Simcoe.

Don’t expect the Lyriq to forgo physical switchgear almost entirely, as in the Tesla Model Y, for instance. Simcoe said that there was an emphasis on “the richness in keeping some (physical) tactile controls” for the Lyriq’s interior. 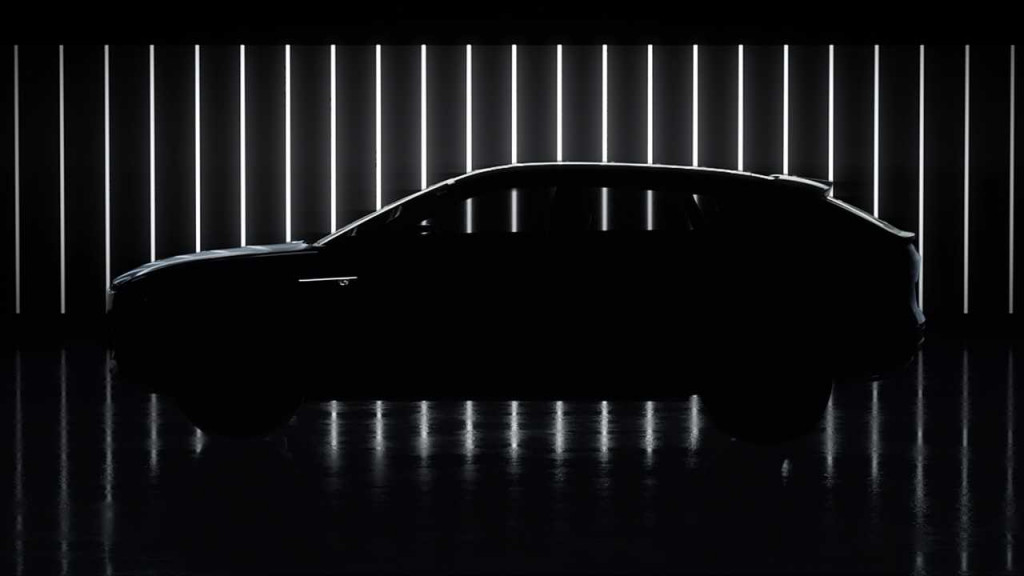 The Lyriq has a low-set, almost wagon-like profile for an SUV. Up close its long-wheelbase look more closely harks back to the original Cadillac SRX than it does GM’s most recent SUVs—with a chunky forward-angled pillar plus more rearward glass than current models have. The low-profile battery pack and lack of a transmission tunnel promise to make the cabin especially roomy, even though its measurements are said to be mid-size by U.S. standards.

It will also debut “the new face of Cadillac”—something that GM is teasing in this video (below), and a look that we can attest is punctuated nicely by strips of LED lighting. However executives have also said that Cadillac EVs won’t mirror gasoline models in design, so stay tuned for exactly what will separate the two—along with how the Lyriq slots in alongside EVs from Tesla, Audi, Jaguar, and many other premium brands.