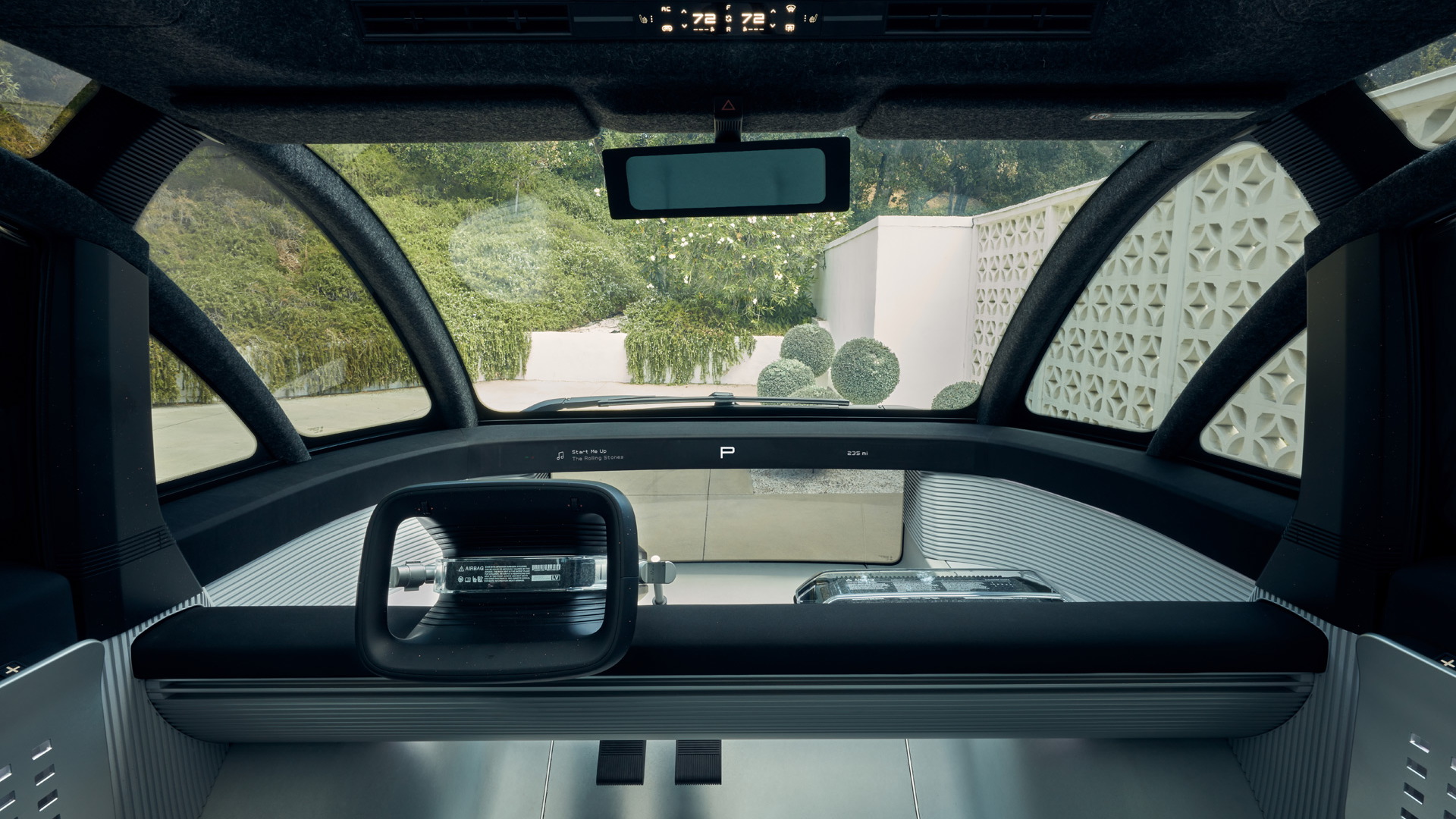 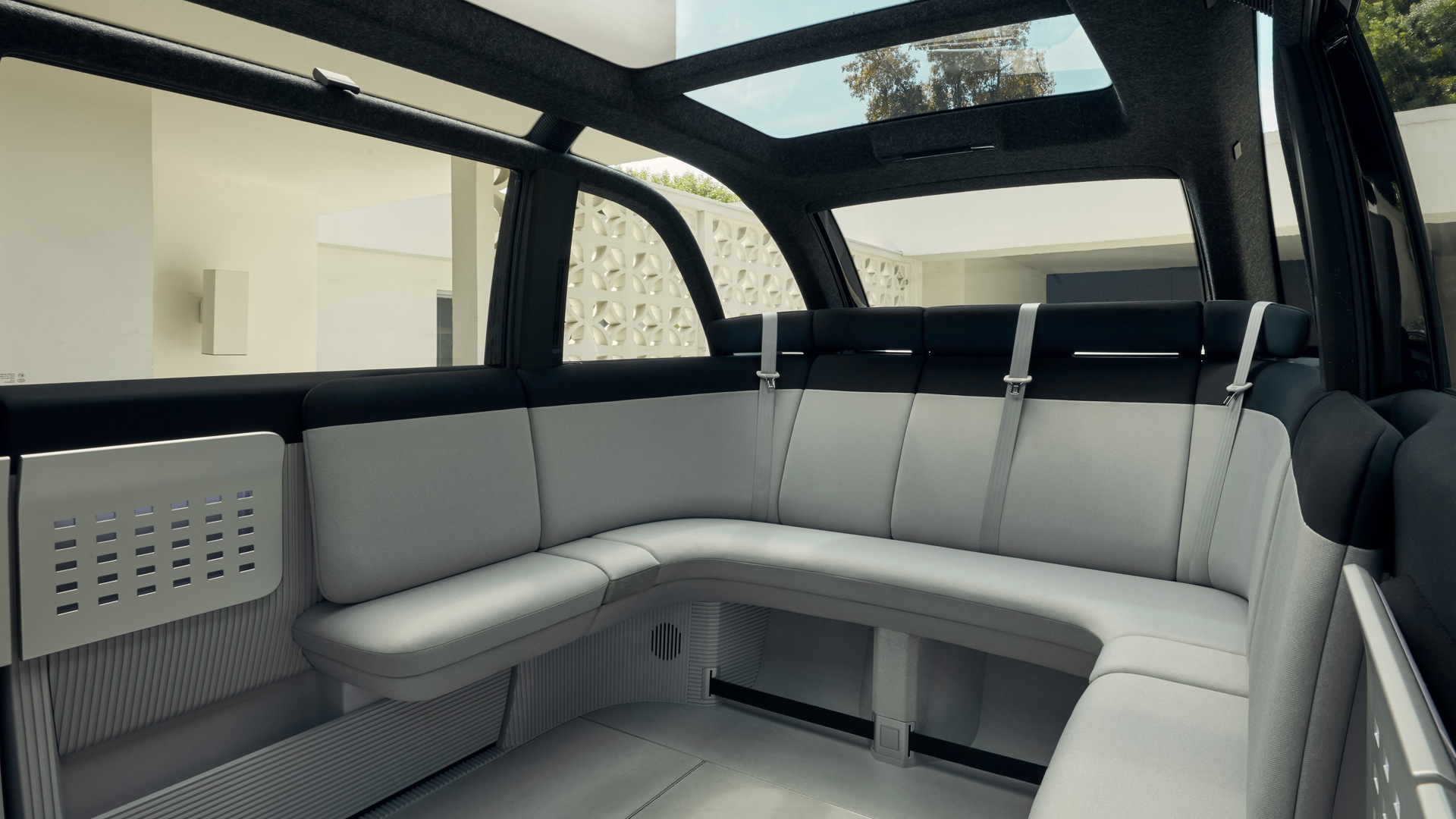 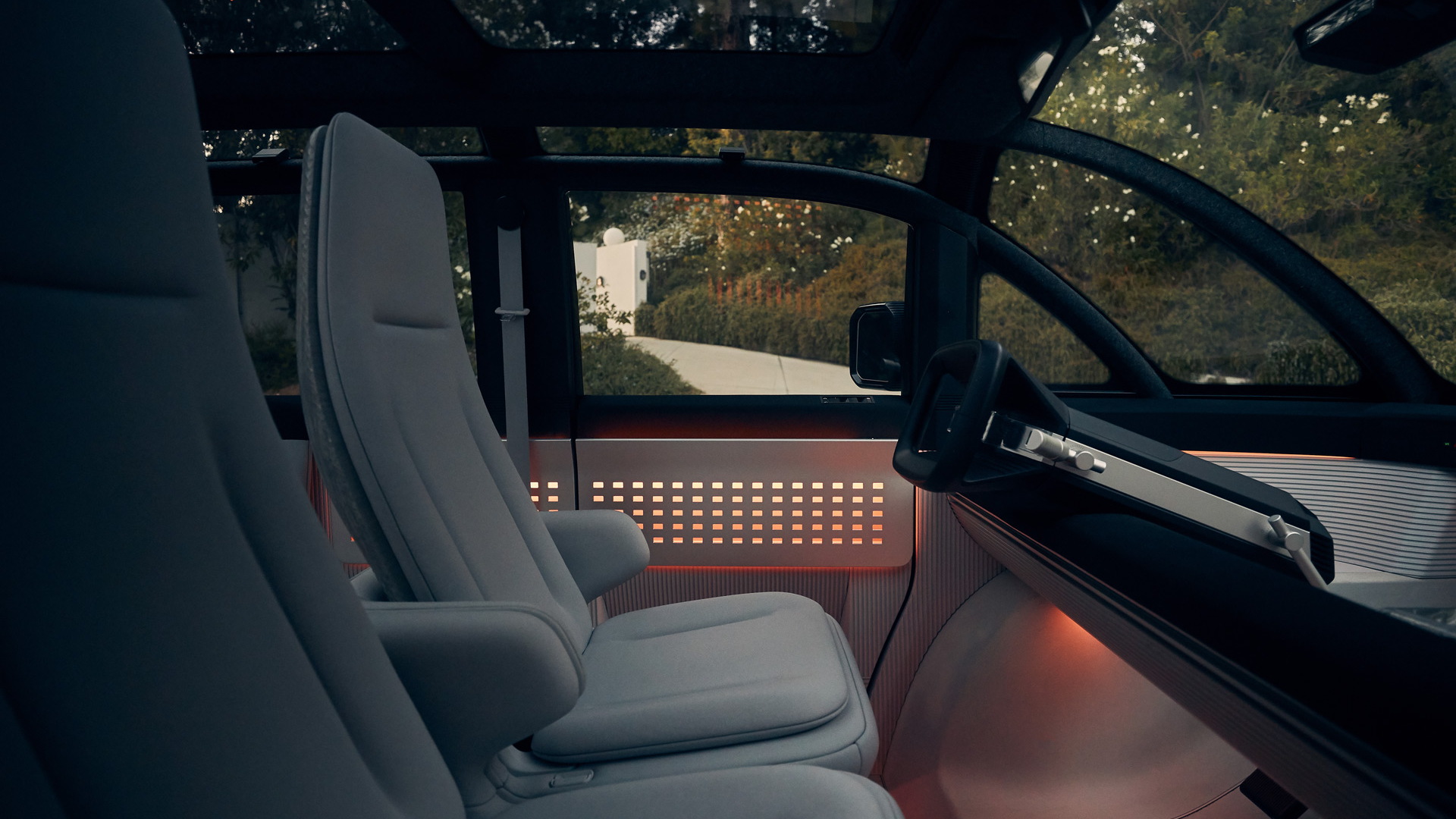 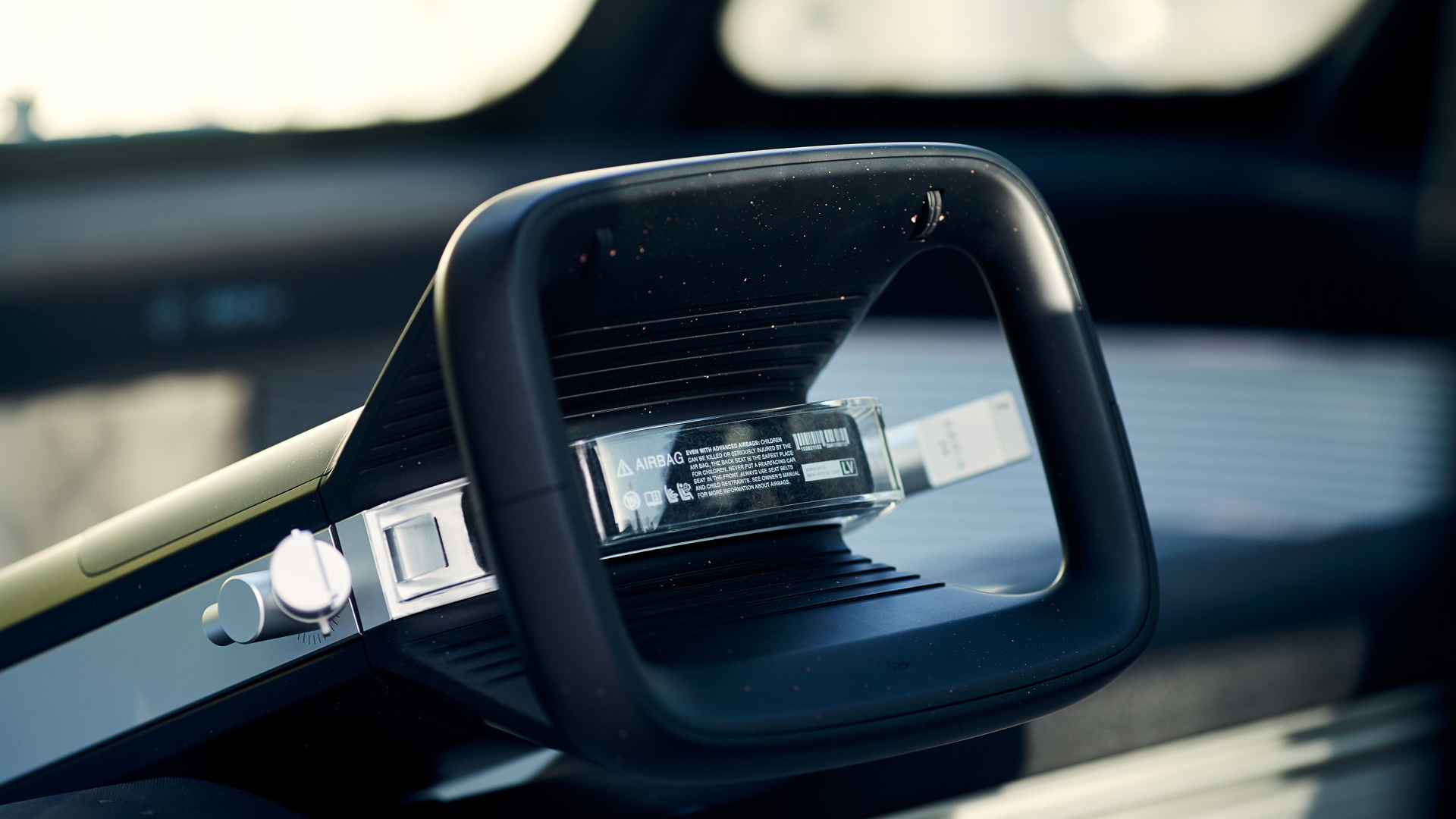 Canoo won't put its subscription-only electric van on the road for customers until sometime next year, if all goes well, but Jay Leno already got to drive it for a recent episode of his "Jay Leno's Garage" YouTube show.

Leno also toured Canoo's Torrance, California headquarters. Founded as Evelozcity, and including some Faraday Future veterans among its staff, Canoo distinguishes itself from other EV startups by pushing a subscription-based business model.

Instead of owning vehicles outright, customers will pay a monthly fee that encompasses registration, insurance, maintenance, and charging. Unlike leasing, customers will also be able to cancel subscriptions anytime and give back their cars. Everything will be managed via a smartphone app, the company has said.

Canoo will launch its subscription service with the seven-passenger, van-like vehicle seen in this video. The shape was meant to maximize interior space within a fairly compact footprint, Canoo co-founder Richard Kim told Leno in the video. That was also the rationale behind the thin battery pack, which is mounted just below the floor, and steer-by-wire system.

The startup previously described the interior as an "urban loft on wheels," and the rear bench seat is indeed very sofa-like. Instead of a conventional infotainment system, Canoo expects drivers to simply plug their phones into the minimalist dashboard.

The initial production vehicle will have a single rear-mounted electric motor making 300 horsepower, and an 80-kilowatt-hour battery pack affording an estimated 300-mile range. However, Canoo uses a modular "skateboard" architecture that can accommodate dual-motor all-wheel drive as well. A prototype dual-motor chassis can be seen in the video.

Canoo also plans to mount different bodies, which the company calls "top hats," onto the skateboard to create different vehicles. One teaser photo showed a delivery van and a sleeker four-door model.

Autonomous driving is part of the plan as well, although the first vehicle will only have what Canoo calls "Level 2+" driver assistance at launch. The seven-seat vehicle seems well suited to much-discussed future autonomous ride-sharing services, like what General Motors has discussed for its Cruise Origin, but Canoo seems primarily focused on subscriptions for individual customers right now.

Canoo did development work on its skateboard platform in-house, including designing its own electric motors. However, it plans to outsource production to a partner that has not been disclosed. The startup also partnered with Hyundai earlier this year for joint development of its platform.

The subscription service is scheduled to launch in Los Angeles in 2021. Canoo opened a waitlist earlier this year, with Tesla-like referral perks.

During his drive, Leno said the Canoo electric car reminded him a bit of the classic Volkswagen Microbus. Could that make it the ubiquitous alter ego of the VW ID Buzz, the Microbus-inspired, personalization-focused electric van due in 2022?