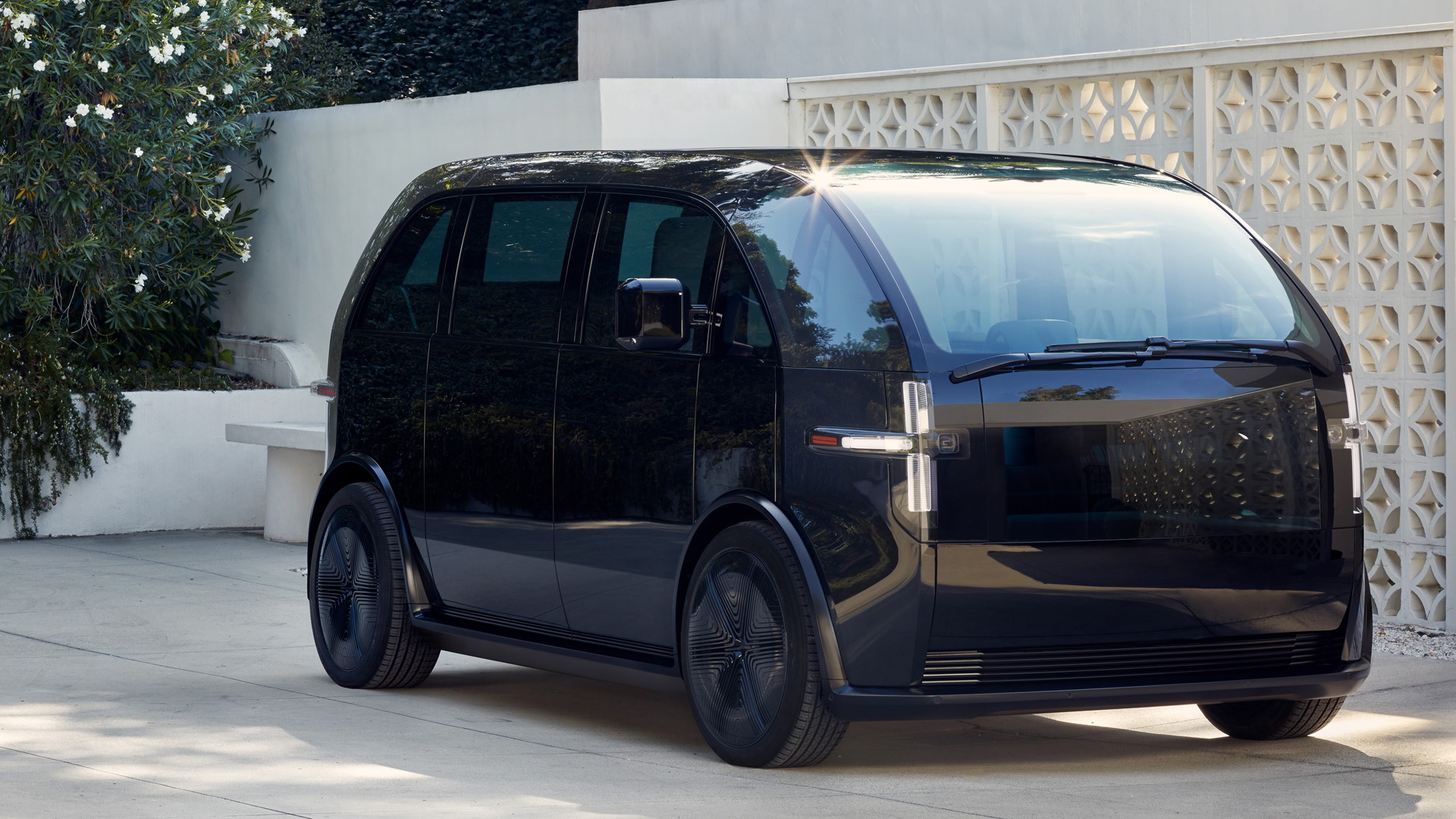 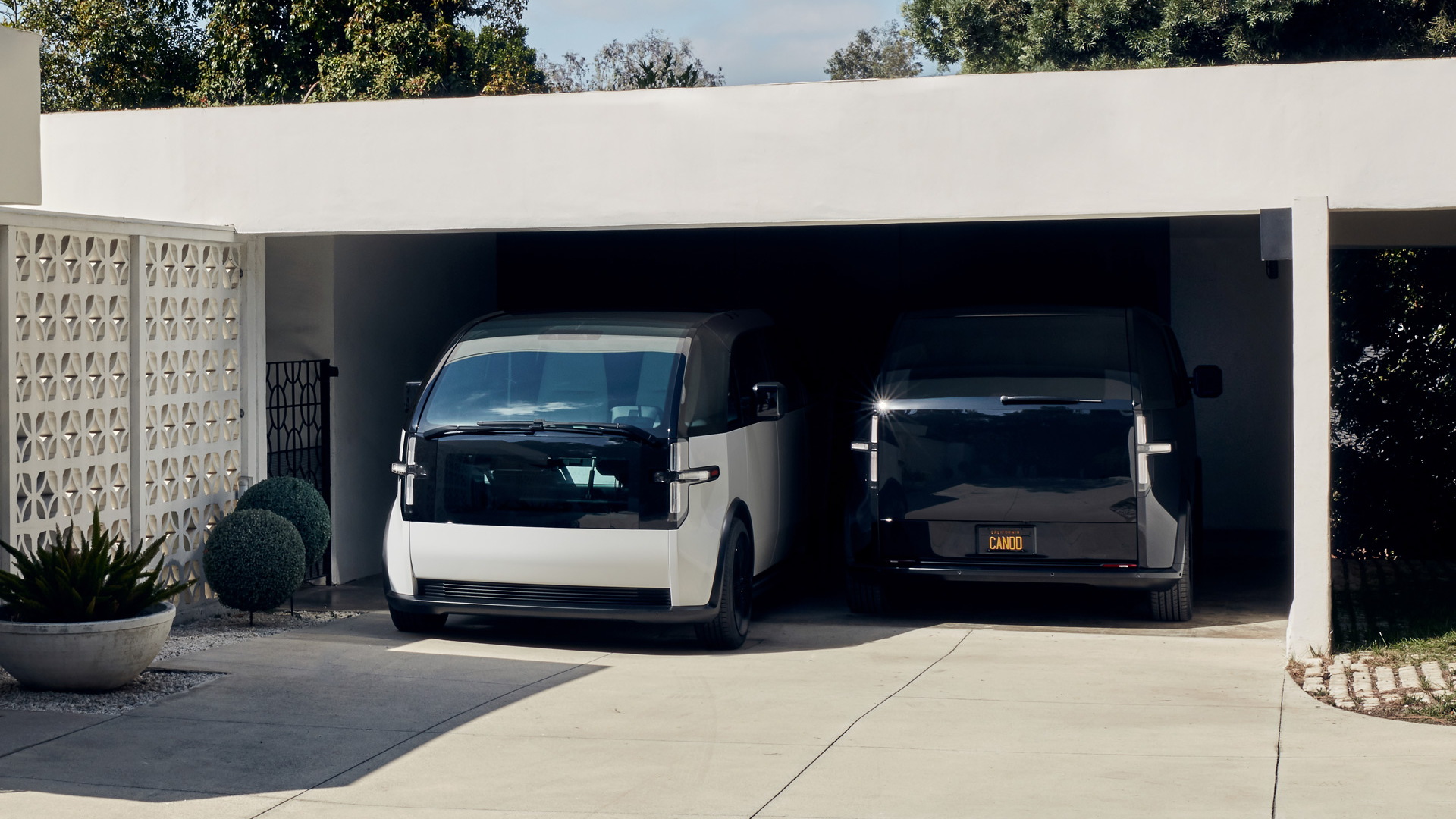 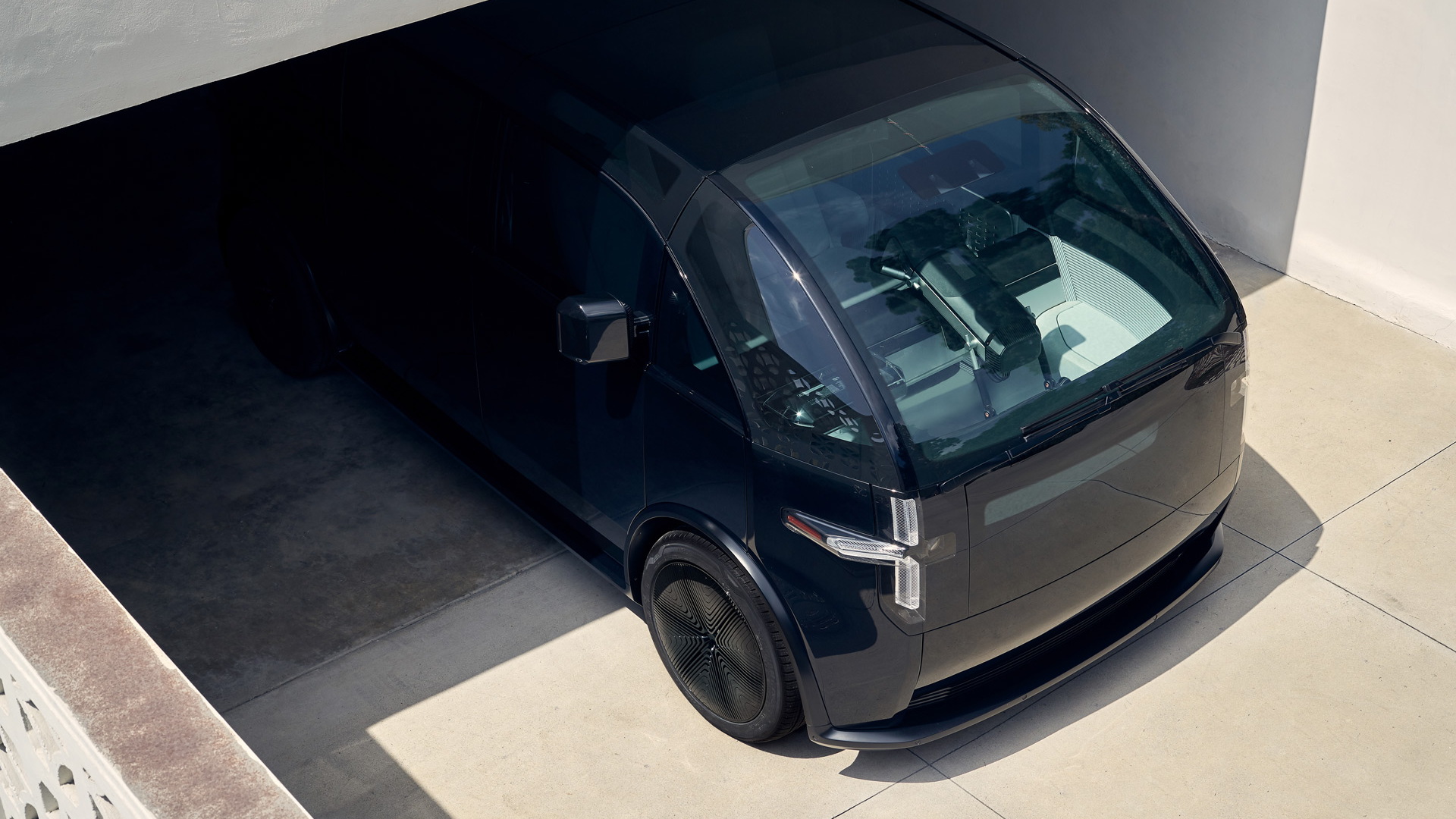 Canoo doesn’t want to sell you a car. It wants you to subscribe to one—one of the electric vehicles that it’s conceived and will repair, maintain, and recondition.

The ambitious California company, formed by some Faraday Future refugees in 2017 and once called Evelozcity, emerged from stealth mode Tuesday—with a set of mapped-out products, claims of a developed platform, and a business plan.

Canoo has created a vehicle for a future that’s electric, shared, and autonomous, but the company has said little about how it will be shared and said that the autonomous driving portion of its tech is to come in the future.

Design of electric vehicles from Canoo, according to the company, “challenges traditional automotive shape and functionality and capitalizes on EV architecture in a way that provides significantly more interior space.”

It claims to have conceived, designed, and engineered its model in just 19 months. Technical specs are sparse so far, with the startup claiming 300 horsepower from a single motor powering the rear wheels. An 80-kwh battery pack will provide a 250-mile range (up to 300 miles for the platform, it says). Front- or dual-motor versions would be easy with the skateboard layout and haven’t been ruled out.

The company says that with its layout it plans to embrace minimalist design and maximize interior space, while producing “unique vehicles that look nothing like what is on the road today.”

The seven-passenger model shown—shaped not unlike Faraday Future's V9—is 173 inches long, 75 inches wide, and 73 inches high (the most noteworthy difference from the typical car or crossover), and it weighs about 4,500 pounds. It’s built with a steel body and a thermoplastic polymer as the outer shell.

Canoo has also made the interface minimalist, and the user is expected to bring their own device “with an experience comparable to a connected home.” Instead of a dash, there’s essentially a styled crossbar, carrying the gauge cluster and providing a place for phones and devices.

A combination of the thin battery pack mounted just below the floor and a steer-by-wire system help free up lots of space for the cabin. Canoo’s vehicle is described as “an urban loft on wheels,” with interior appointments designed to look more like furniture—a big sofa in a living room, actually, or a comfy booth at a lounge—than a traditional vehicle cabin.

Canoo plans to mount different cabins and “top hats” to create four distinct vehicles—and it claims that because the platform is the same across vehicle type it won’t have to repeat crash tests [Ed note: That isn’t quite how occupant safety works.]

The initial rollout focused around a somewhat rounded, vanlike vehicle. One teaser photo showed a more upright delivery van and a sleek sedan. Canoo says that it will look for a contract manufacturer for the vehicle

The company says that it “will take cues from the airline industry and refurbish the vehicles to keep them up to date over the lifecycle.”

It notes that it will feature a “Level 2+ system” for autonomous driving and “is prepared for full autonomy as technology evolves.” The sensor set includes 7 cameras, 5 radar devices, and 12 ultrasonic sensors. Over-the-air updates and DC fast charging, for an 80 percent charge in less than 30 minutes.

Canoo will offer “a hassle- and commitment-free EV subscription for one monthly, affordable price and with no set end date.” That monthly fee will include vehicle registration, maintenance, insurance, and charging access, all via a smartphone app.

The company currently has about 400 employees, with main offices in Torrance, California, plus an office in Silicon Valley and one in Shanghai. It’s headed by Ulrich Kranz, the former head of BMW i. Other names include James COx, the former head of product operations at Uber, Stefan Krause, the former CFO of BMW, and Richard Kim, the designer of the BMW i3.

As Faraday Future continues, nearby, to look for enough funds to get it to production, Canoo has already raised more than $1 billion.

Canoo says that this vehicle will be first shown to the public at the Abbot Kinney Festival, in Venice, California on September 29, and at the Car Classic at the Art Center College of Design in Pasadena on October 30.

The company aims to launch in the Los Angeles market starting in 2021. And now that initial details are out, you can bet plenty more information is on the way.