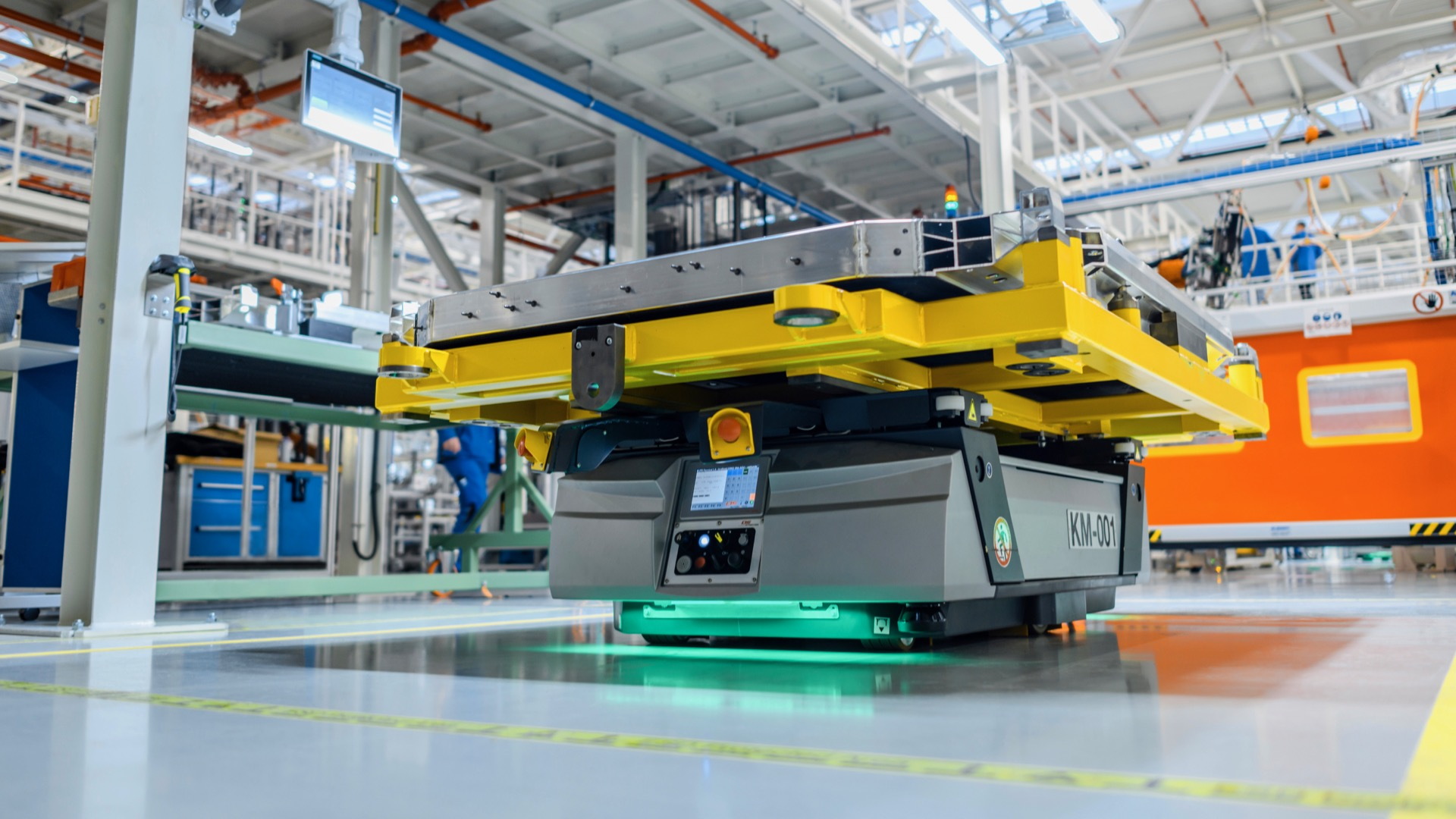 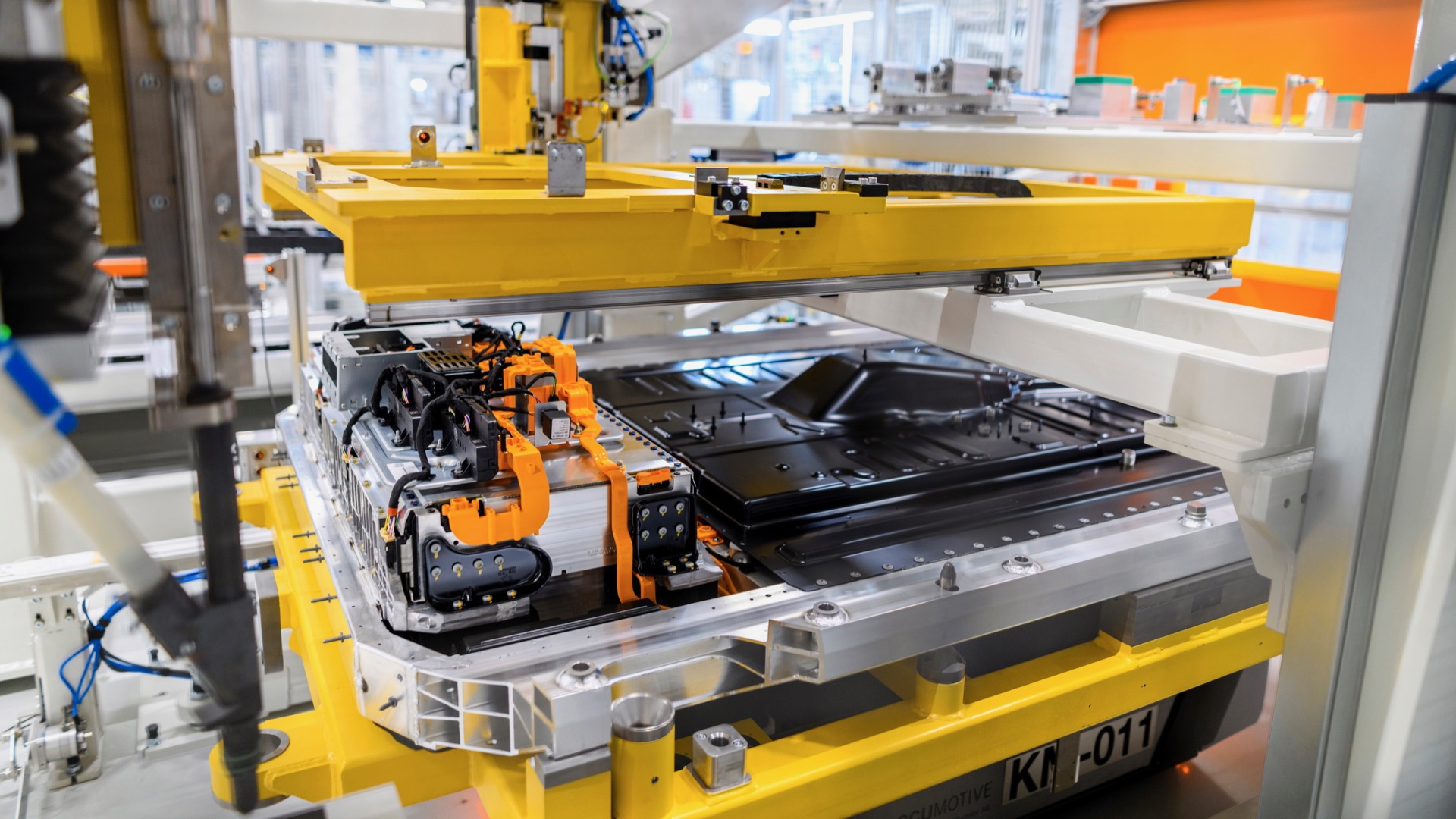 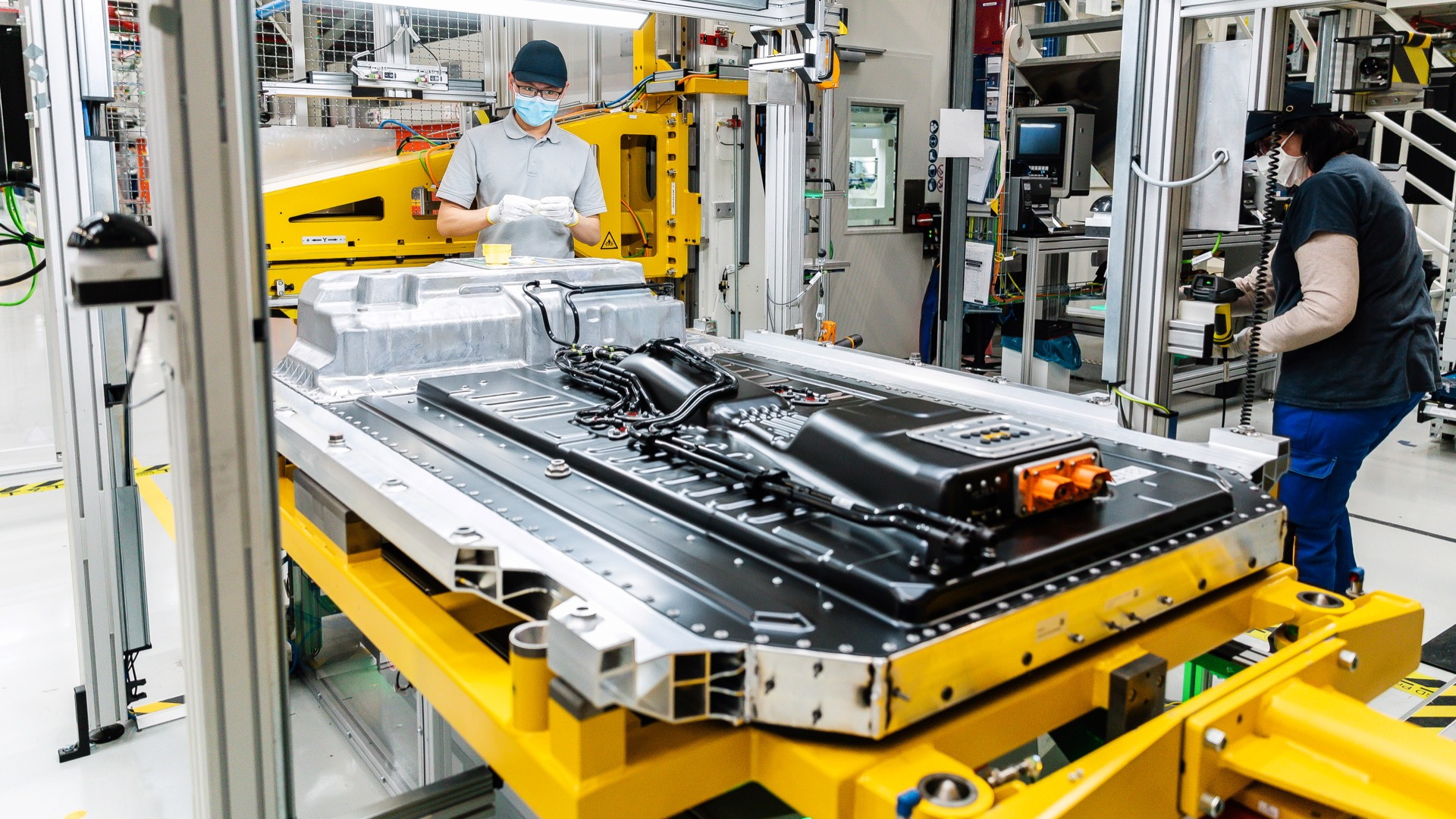 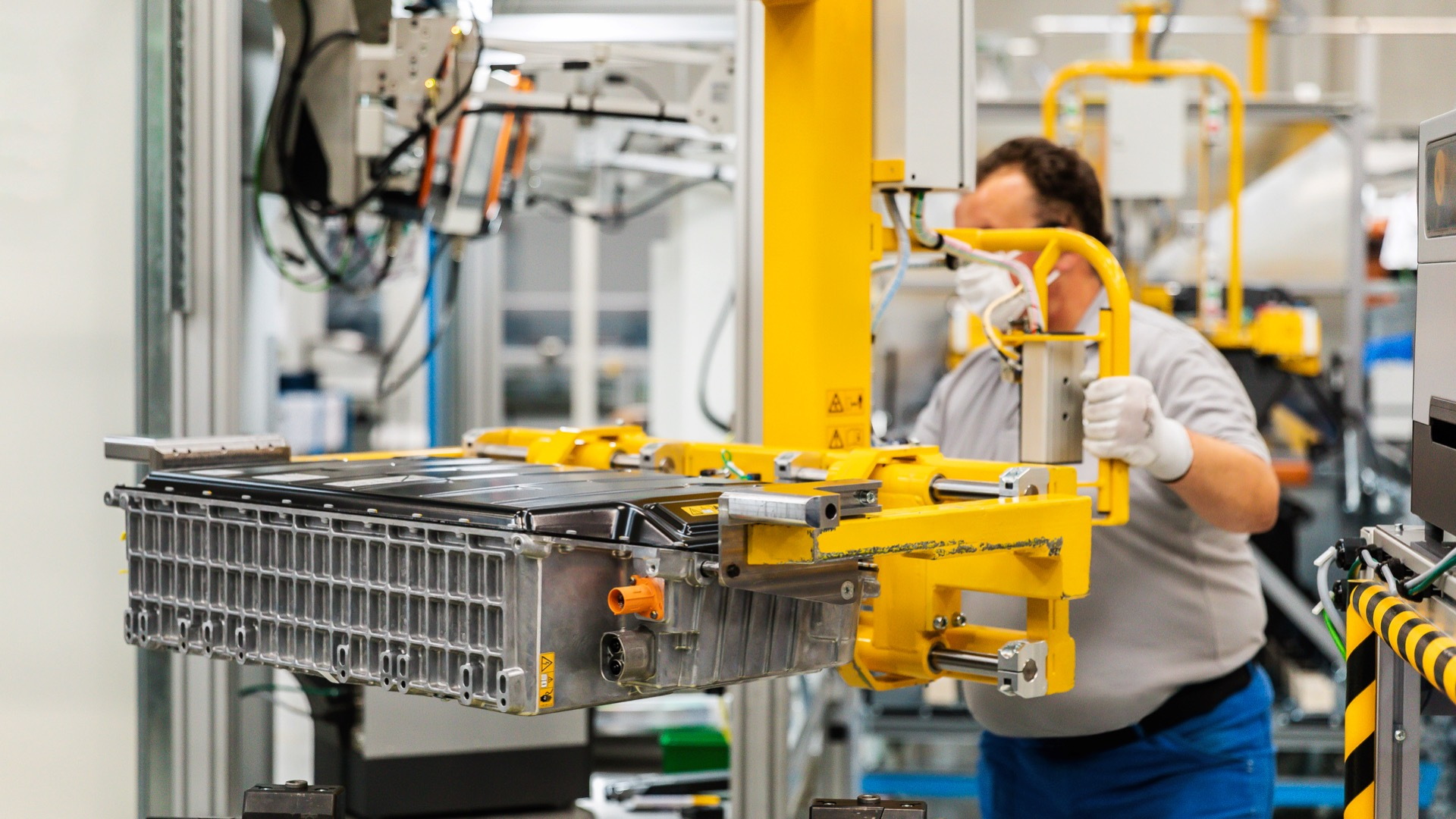 Mercedes-Benz has ambitious plans to produce 50,000 electric cars this year, and now the German automaker has offered more detail on how it plans to supply those cars with batteries.

Mercedes is investing more than 1 billion euros ($1.1 billion) to fund this expansion.

Accumotive currently produces batteries for Mercedes electric cars, plug-in hybrids, and 48-volt mild hybrids at Kamenz, in the German state of Saxony. The site has already produced over half a million batteries, and will serve as a model for other battery factories, according to Daimler.

The company previously announced that it is working toward carbon-neutral production of batteries, and claims a second factory opened at the Kamenz site in 2018 was designed with that goal. The factory is powered by a combination of geothermal energy and a 2-megawatt photovoltaic solar array, Daimler said.

Mercedes has allegedly had supply issues with batteries, but the company has repeatedly insisted that it plans to produce 50,000 EVs this year. However, Mercedes delayed the United States launch of the EQC electric SUV until 2021, opting to focus on Europe instead.

Top R&D executives at Mercedes have confirmed that the company has a conservative approach to battery use and safety. Jochen Hermann, head of eDrive development at Daimler, previously told Green Car Reports that the automaker does not want to take part in the "range race," opting to emphasize safety and reliability instead.

However, the Mercedes Vision AVTR concept—inspired by the "Avatar" film franchise, and unveiled at the 2020 Consumer Electronics Show—was focused on the idea of sustainable battery tech, emphasizing experimental battery chemistries that have not yet been used in production cars.