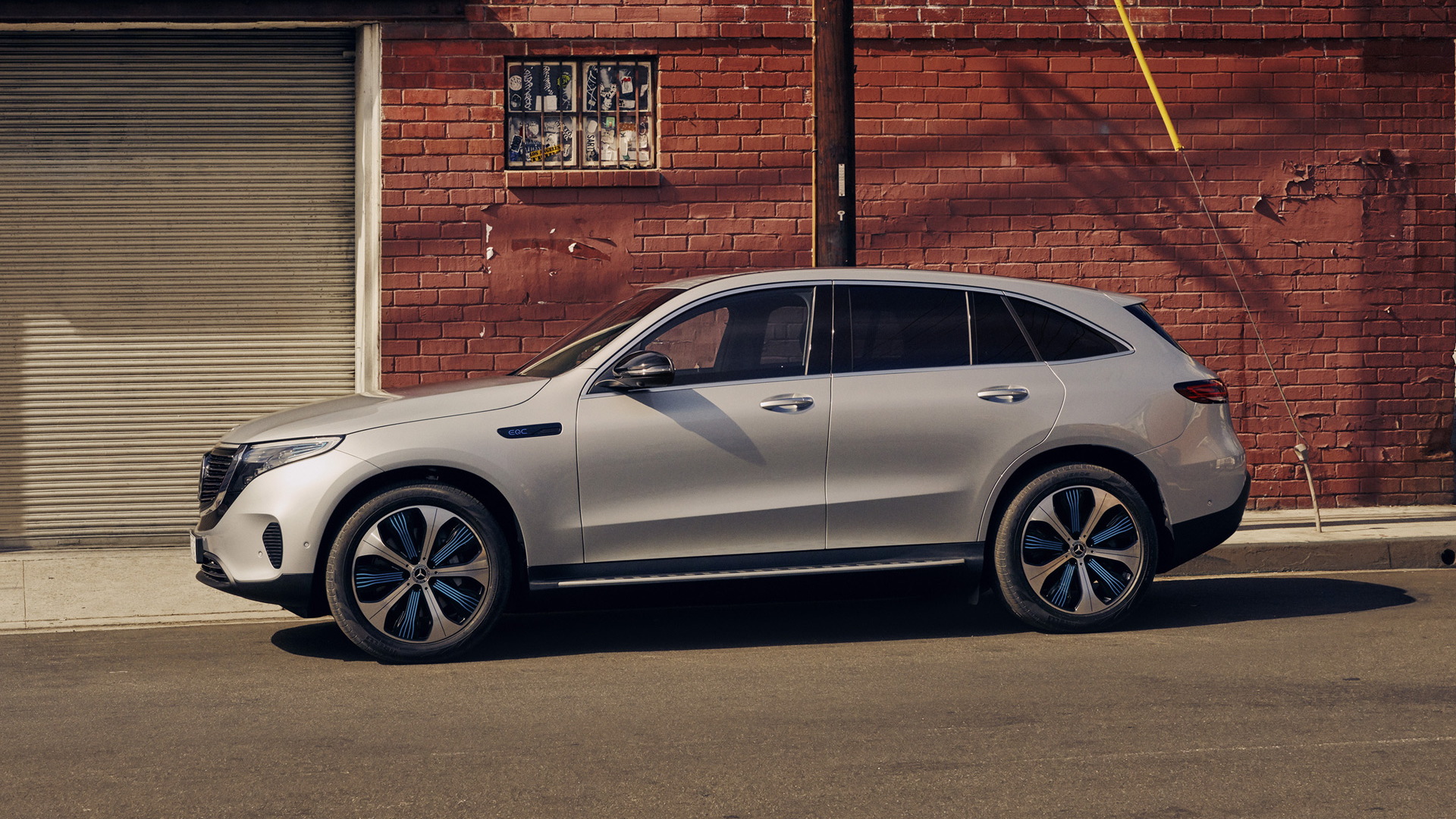 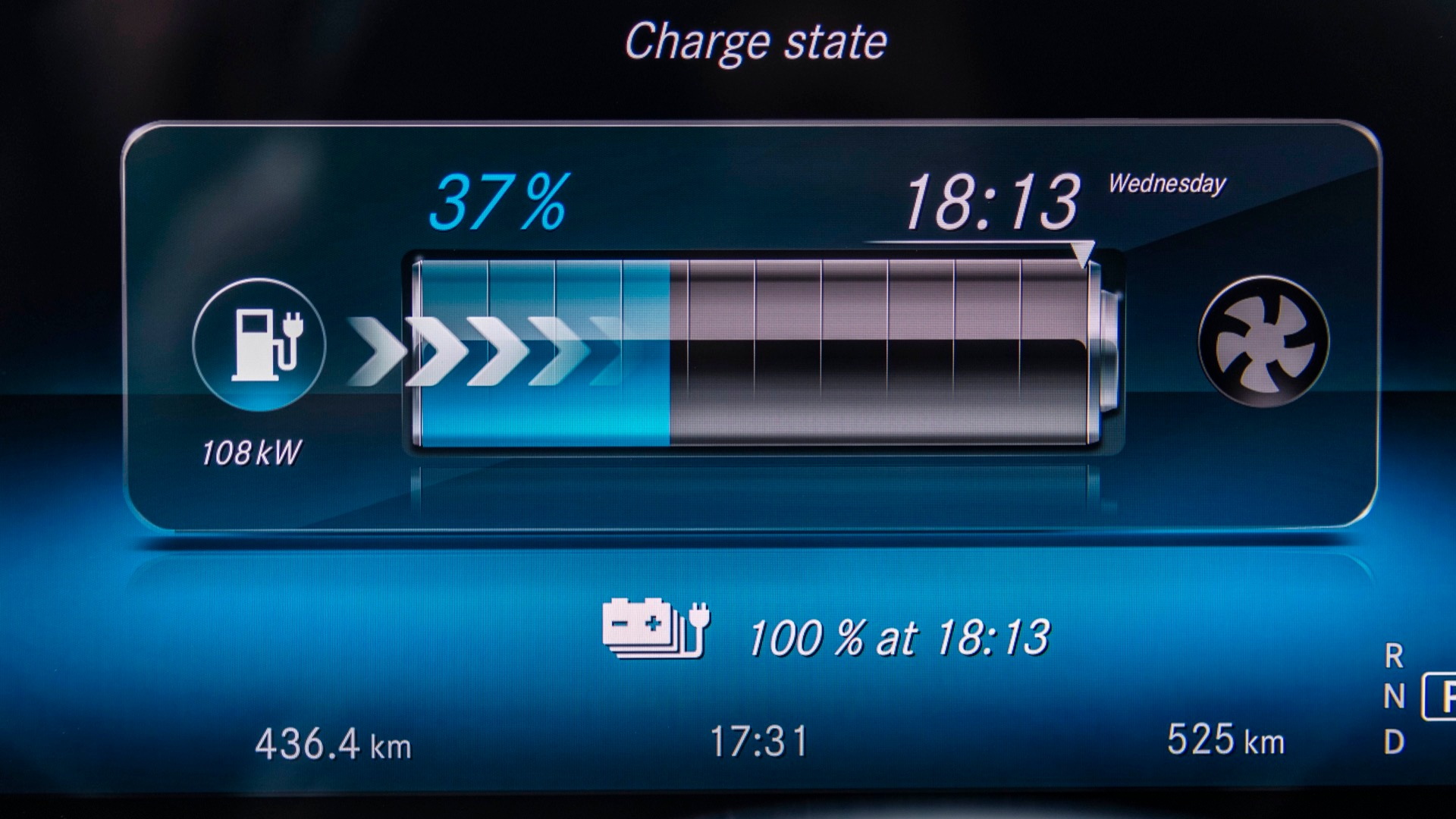 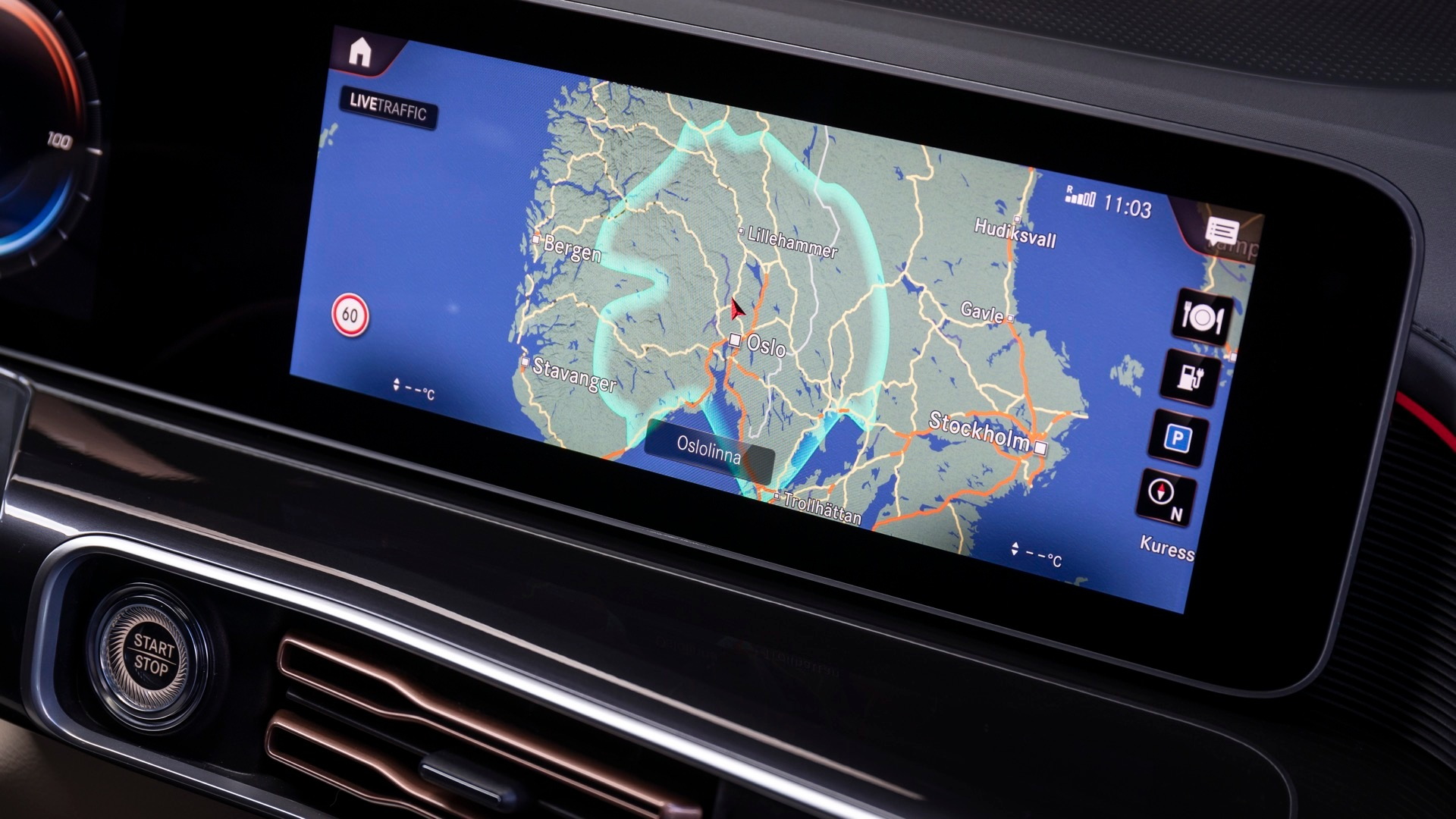 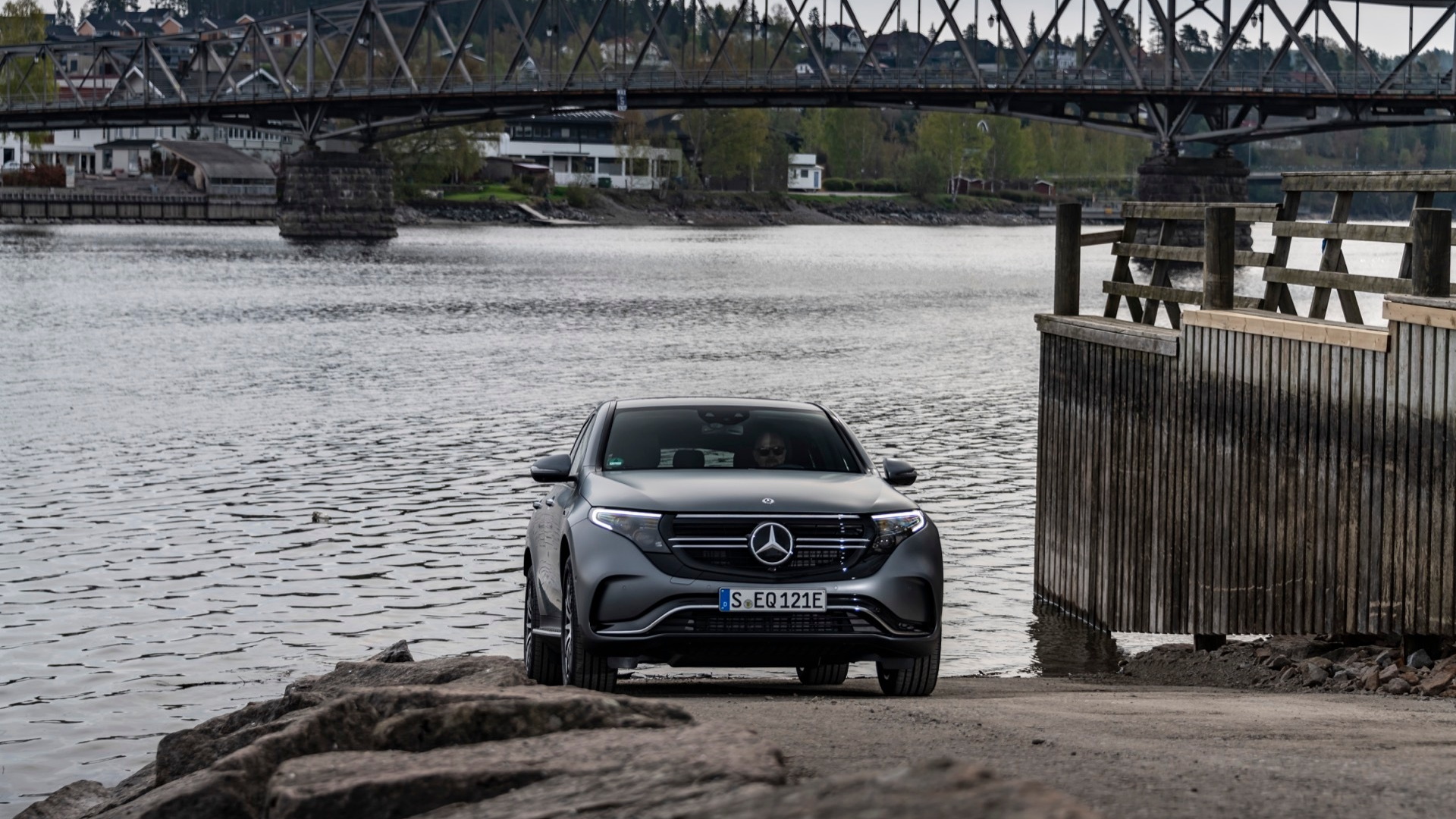 The Mercedes-Benz EQC electric SUV was originally supposed to be on U.S. streets and highways by now.

Daimler called the decision to delay sales in the U.S. until 2021 a strategic one, so it could focus on Europe. Yet based on a report from Reuters, citing sales figures, Mercedes has struggled to sell a fraction of what it intended, even there.

After the production start early last May through the end of 2019 it made just 7,000, due to what has been previously reported as a shortage of battery cells. The automaker had originally planned to sell about 25,000 EQC vehicles in calendar year 2019, with production rising to about 50,000 in 2020.

In a recent interview with Manager Magazin, Daimler works council chief Michael Brecht said that Daimler had cut its EQC production target in half for 2020, to about 30,000, due to battery-supply issues. Some of the issues, according to Brecht, are related to Grohmann Engineering, a firm now owned by Tesla, that Mercedes-Benz had originally hired to build its battery manufacturing systems.

Mercedes-Benz AG told Green Car Reports that it generally does not comment on supplier relationships. However it emphasized that it has not pulled back its production targets. "We continue to plan with around 50,000 EQC units in production this year," said spokeswoman Heike Rombach.

The EQC is the first dedicated electric vehicle from Mercedes-Benz—if you don’t count the limited (and Tesla-co-developed) B-Class Electric, or B250e, as it was also called—and has earned generally favorable reviews, including from Green Car Reports. In a first drive, we found it to be a plusher, more luxurious alternative to the versatile Audi E-Tron or the sporty Jaguar I-Pace.

With the U.S. market out of the picture until 2021, failing to produce enough EQC models in Europe will have some consequences well beyond missed electric-vehicle sales. Reuters suggested low EQC numbers will likely cut back on the number of highly profitable AMG models so the company can avoid being slapped with an EU fine for not meeting new, more stringent CO2 emissions targets.

On a company-wide basis, Daimler has emphasized that it’s aiming to be conservative with battery technology, with the focus on safety and long-term durability rather than squeezing all the range it can out of its packs.