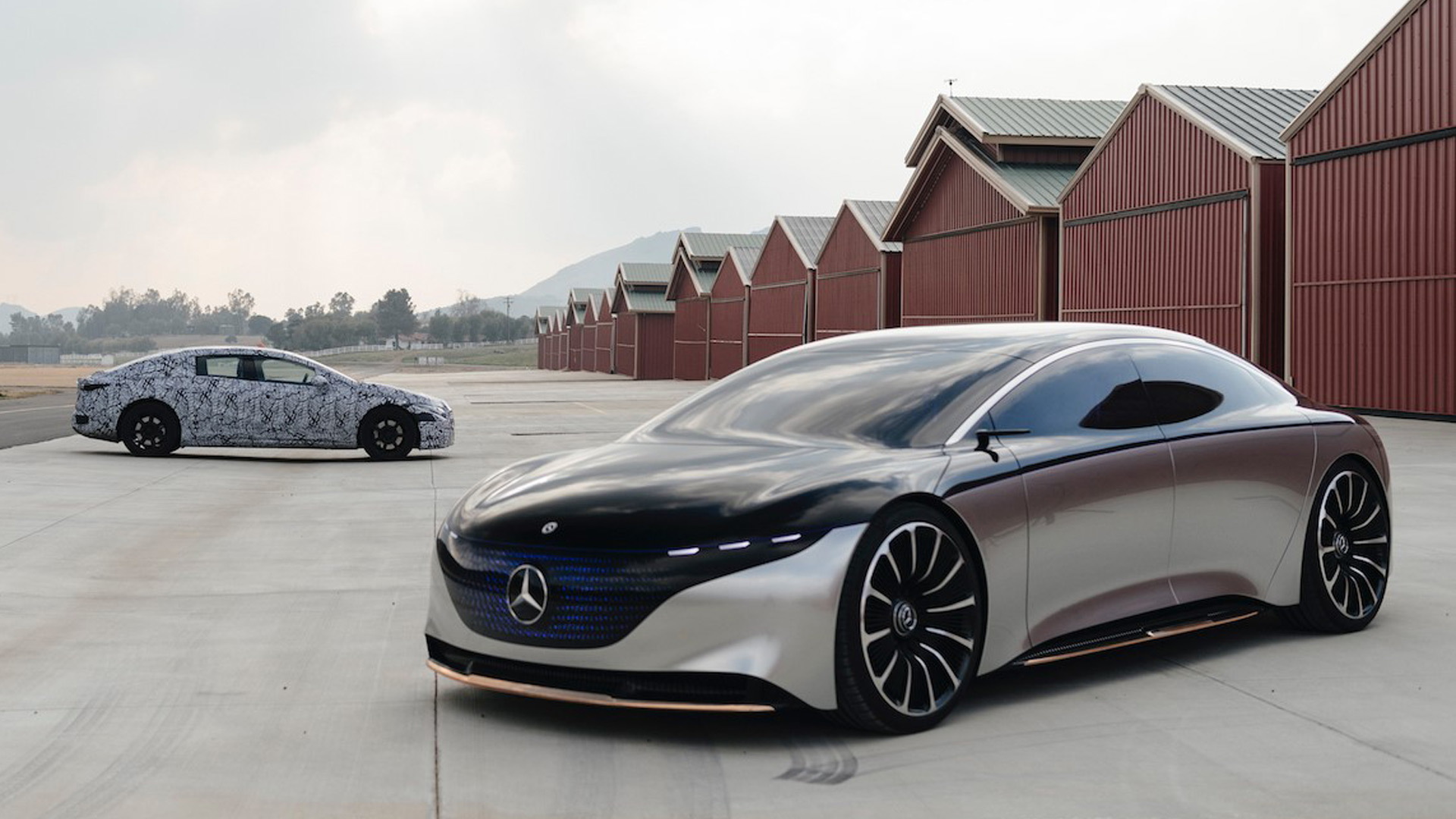 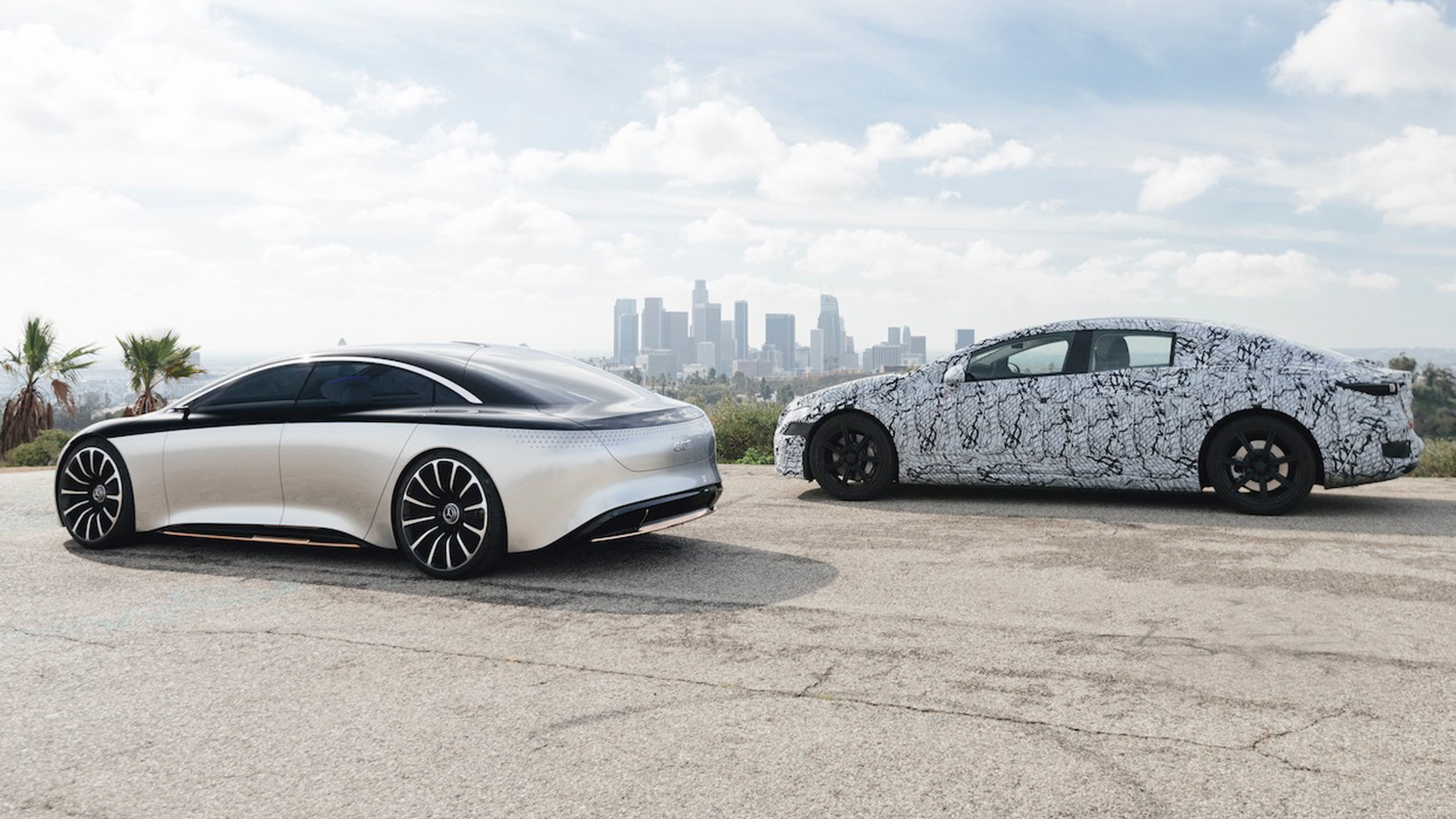 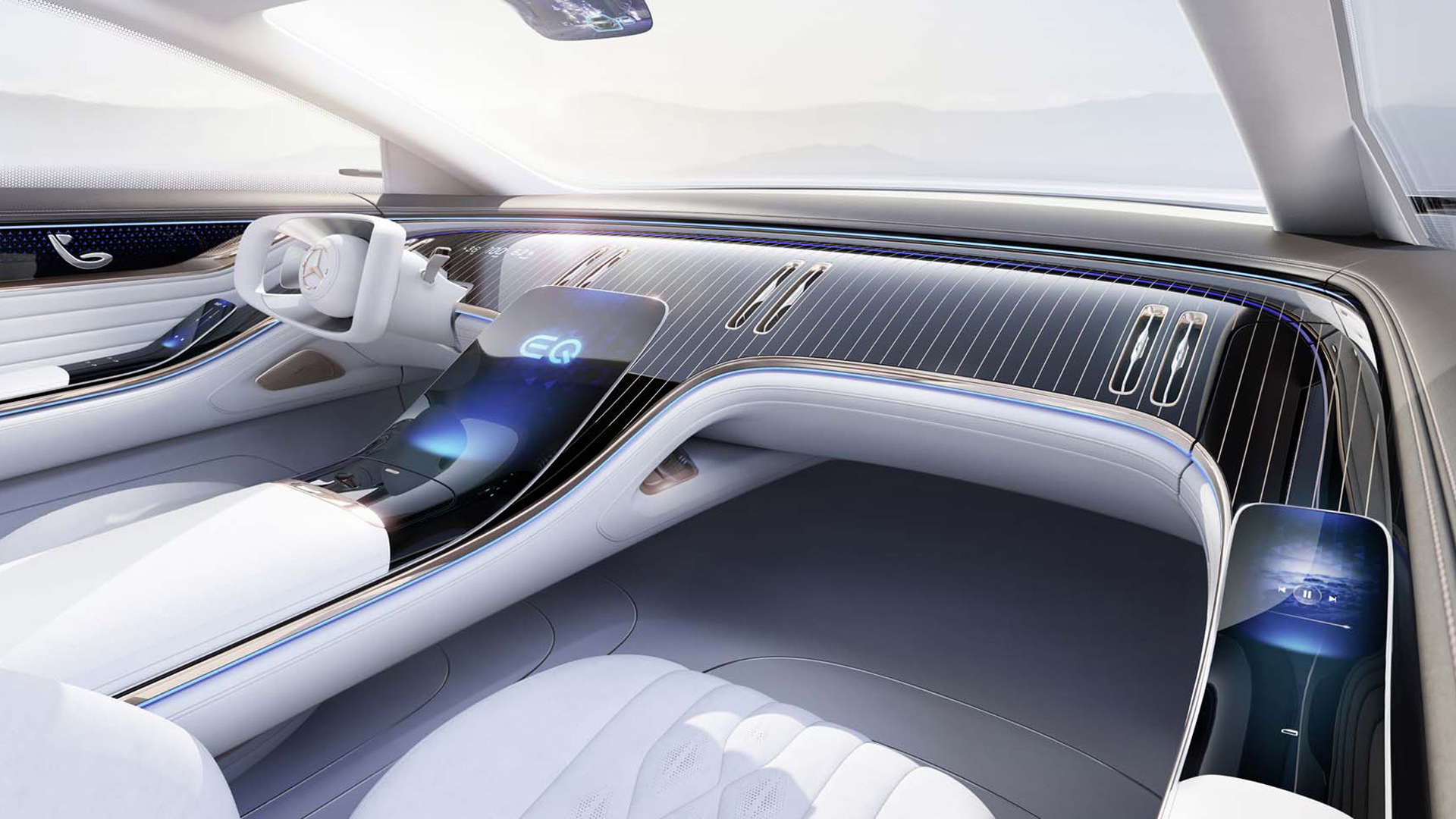 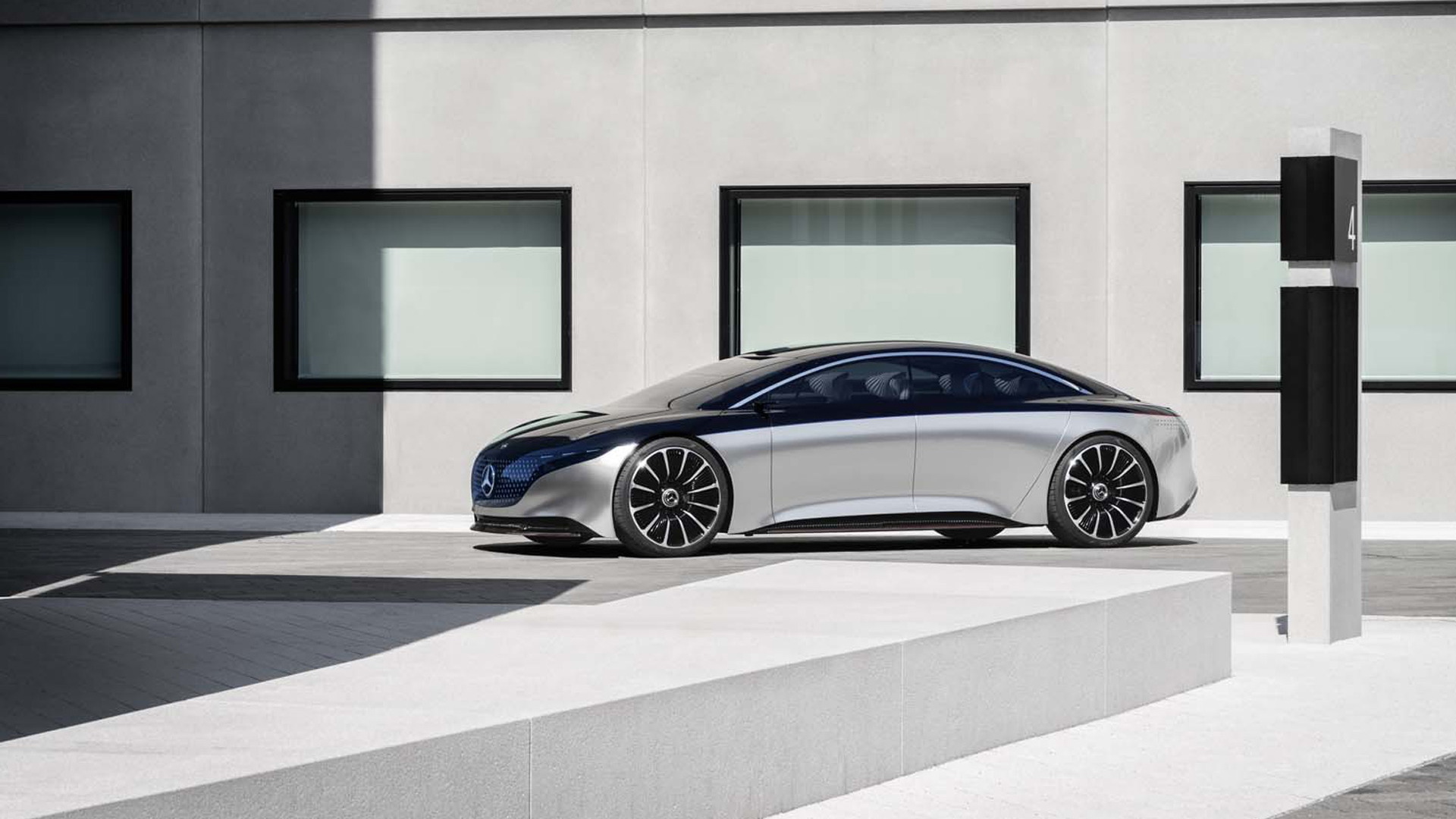 For years, Germany’s Mercedes-Benz and BMW have postured about reproducible performance and track times for electric cars. Yet neither of them have managed to present a fully electric model that—like the Porsche Taycan—represents the performance side of EVs in anything approaching the fervor shown in the Model 3 Performance or, perhaps, the upcoming Tesla Model S Plaid.

That’s likely to change with a top-performance version of the upcoming Mercedes EQS that might, like the fully electric 7-Series BMW confirmed last month is on the way, boast better performance than internal-combustion models.

With the EQS concept car shown last fall, Mercedes-Benz aimed to show “a new dimension in sustainable luxury” and create a flagship for the EQ sub-brand—and a more flamboyant design to counter the more traditional S-Class, which will continue to be sold in gasoline and plug-in hybrid versions.

An AMG version of that car, reportedly under development according to Autocar, citing Mercedes R&D boss Markus Schäfer, would push power far beyond the 469 horsepower and 560 pound-feet—and 4.5-second 0-60 mph time—teased in the concept car. To compete with the Model S Plaid, it would likely have outputs in the vicinity of 800 hp and 1000 lb-ft, according to reports.

AMG has also reportedly signed off on a modular high-performance electric strategy to parallel that of its internal-combustion models. That would allow the AMG versions of the EQS, the upcoming Model 3–sized EQE, and the electric G-Class to share the same high-performance components.

The EQS lineup is expected to get 350-kw DC fast charging that can recover 80% in less than 20 minutes. It will also have a next-generation energy recuperation system, derived from Formula 1 expertise and capable of packing in more energy than existing systems. Its underfloor battery, at about 100 kwh, will reportedly return somewhat more than 300 real-world miles.

The luxury-car maker has called the concept a sedan, but its liftback and swoopy “one bow” design blurs the lines. The same has always been the case for the Model S.

Mercedes plans to launch a total of 10 EQ-branded EVs by 2025, and it’s said that by then as much as 25 percent of its total sales could consist of EQ Power plug-in hybrids and EQ fully-electric models combined.

The EQS will already face a growing group of rivals that includes the Porsche Taycan, the Lucid Air, and the upcoming Jaguar XJ, plus the Cadillac Celestiq, a flagship fastback for the GM luxury brand.

Ultimately, the EQS will need to establish its credibility based on more than just absolute performance. Like the Porsche Taycan, even if it can rival the performance of the Model S Plaid it might face a tough road if it can’t come close to matching its range ratings.