Is it a good idea to market an efficiency-focused car around oil dependence when national-average gas prices are headed toward $2.00 a gallon?

A video released last Tuesday by Aptera takes exactly that angle—introducing the company’s electric three-wheeler in light of international conflict and climate change, as related to the oil industry.

“Something that once seemed so incredible has become a thorn in our sides,” the narrator laments, asking: “Are we capable of change?”

Aptera claims that it will get more than 1,000 miles of range from its two-seat, three-wheeled electric car, thanks to ultra-lightweight construction, an aerodynamic shape, and supplementary solar charging, good for around 40 miles per day, according to the company.

Production plans for the vehicle were revived in 2019, about a decade after Aptera collapsed into liquidation after it failed to receive low-interest loans from the Department of Energy’s Advanced Technology Vehicle Manufacturing Program. 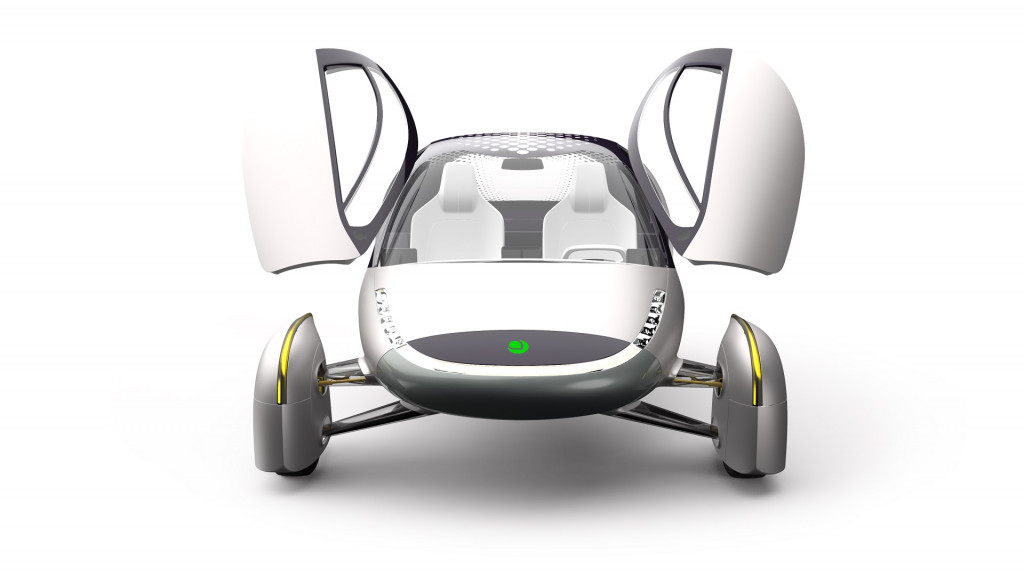 Three of the founders subsequently bought back the intellectual property, updated the car, and launched a crowdfunding campaign to raise money for production.

But will Aptera face flagging demand for its hyper-efficient car thanks to cheap gas? An international glut of oil is driving average United States gas prices down toward $2.00 per gallon, according to AAA.

Low gas prices have hurt demand for fuel-efficient internal-combustion cars and hybrids in the past but, for now, Wall Street analysts have said that doesn’t appear to be the case for electric cars.

On the other hand, high gas prices have previously spurred innovation in electrification, sometimes in peculiar forms.

For now, we don’t think interest in the Aptera three-wheeler will change dramatically, but what do you think? Would you consider a vehicle like this, under any circumstances?