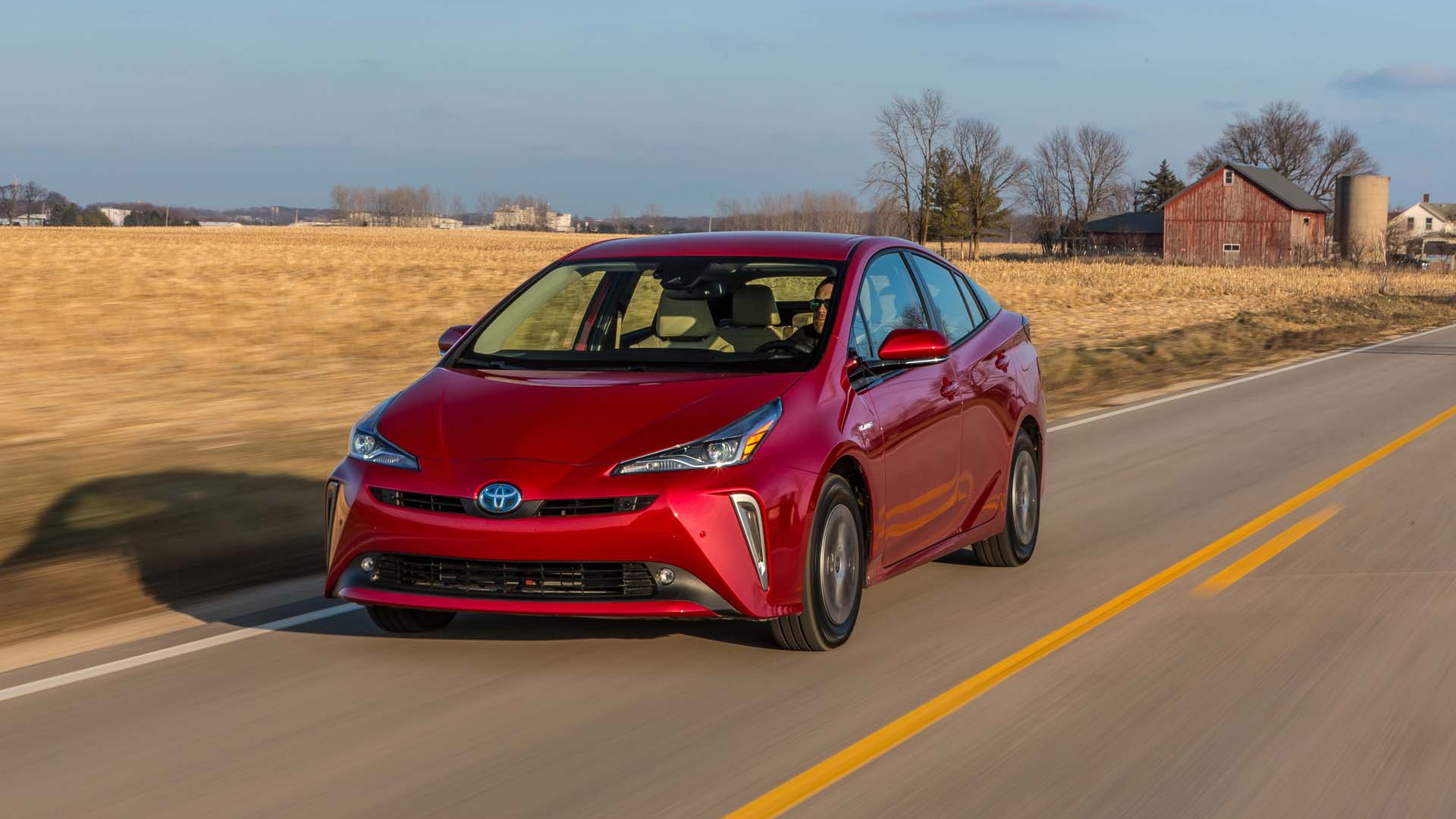 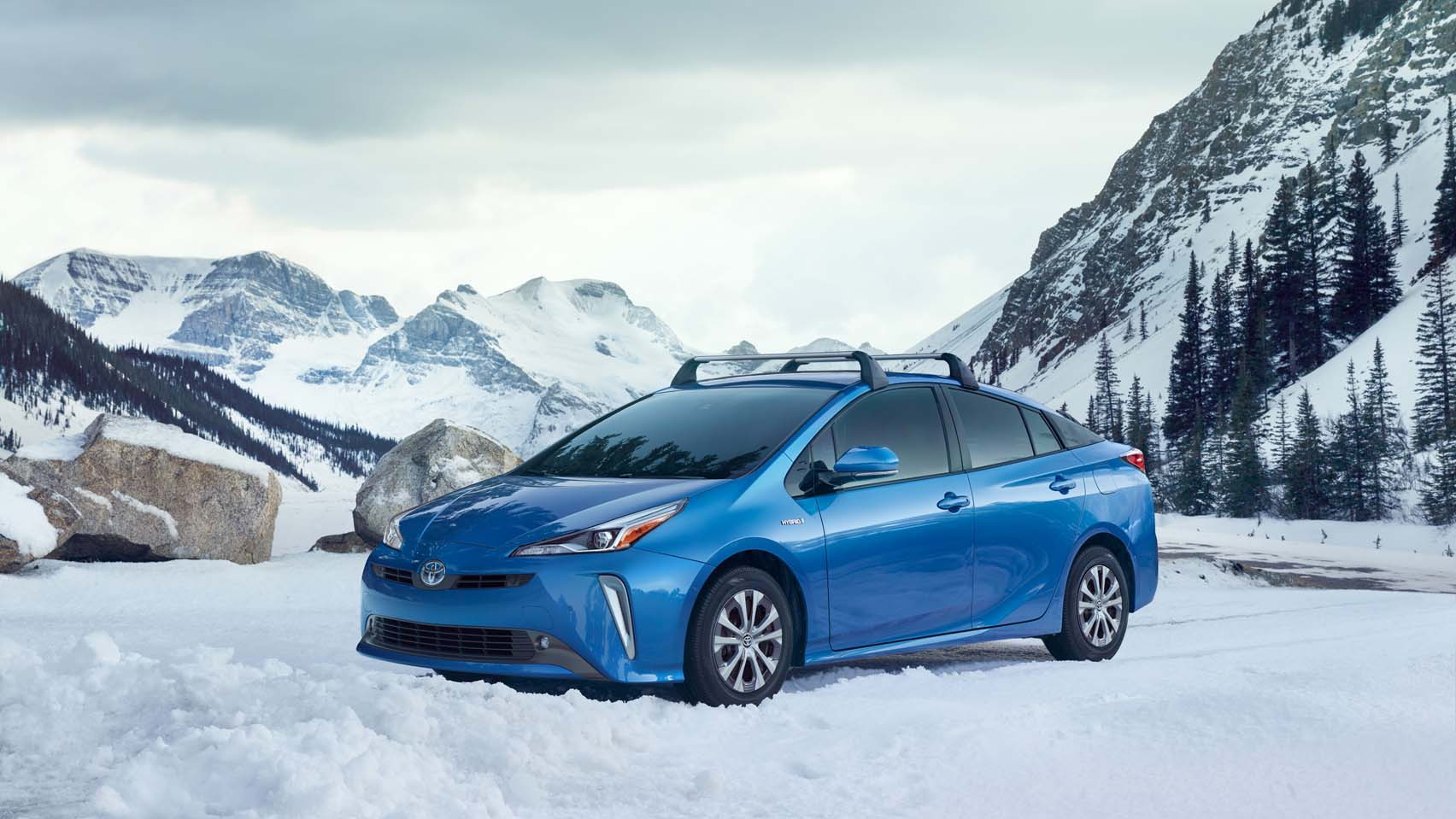 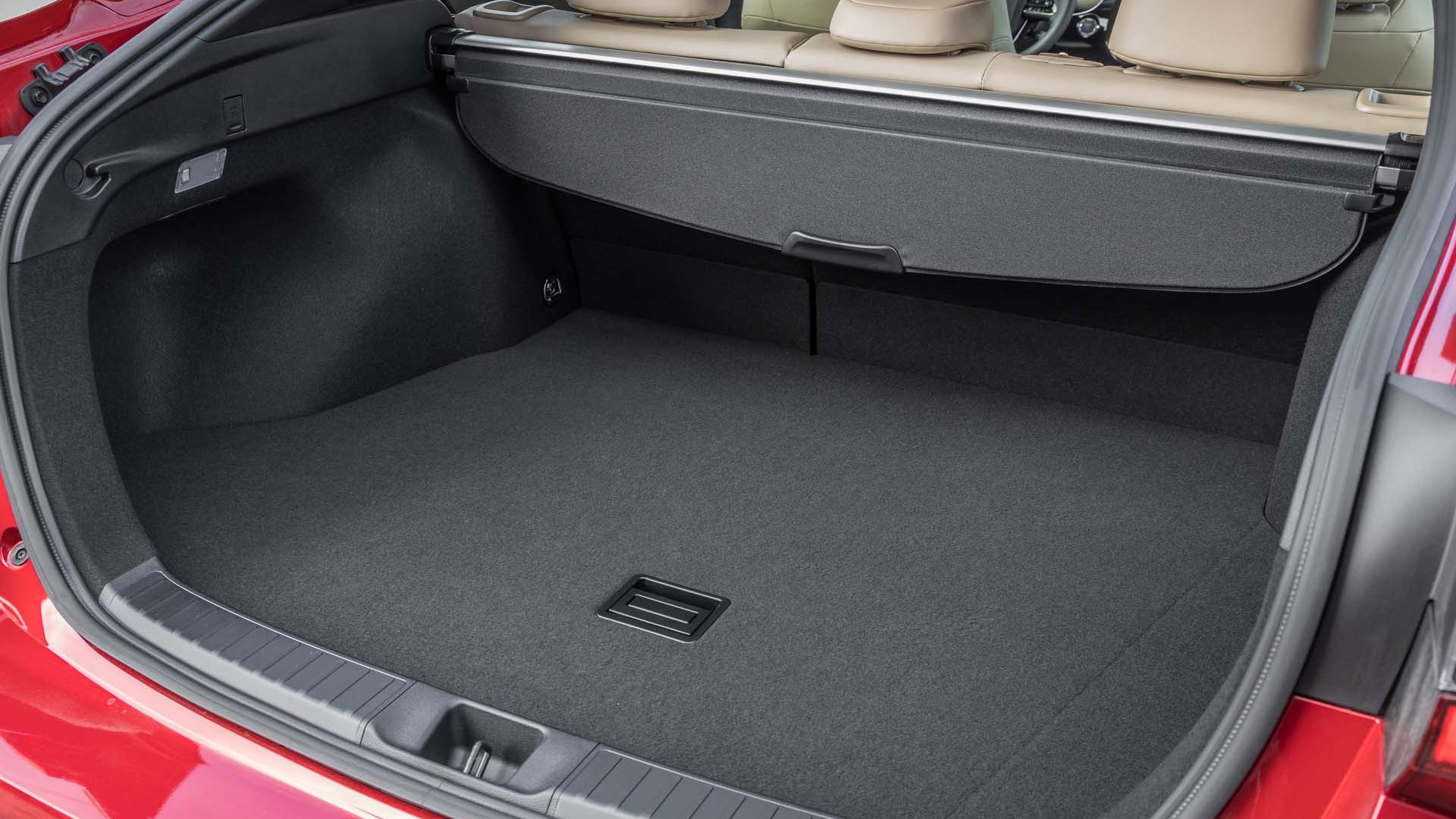 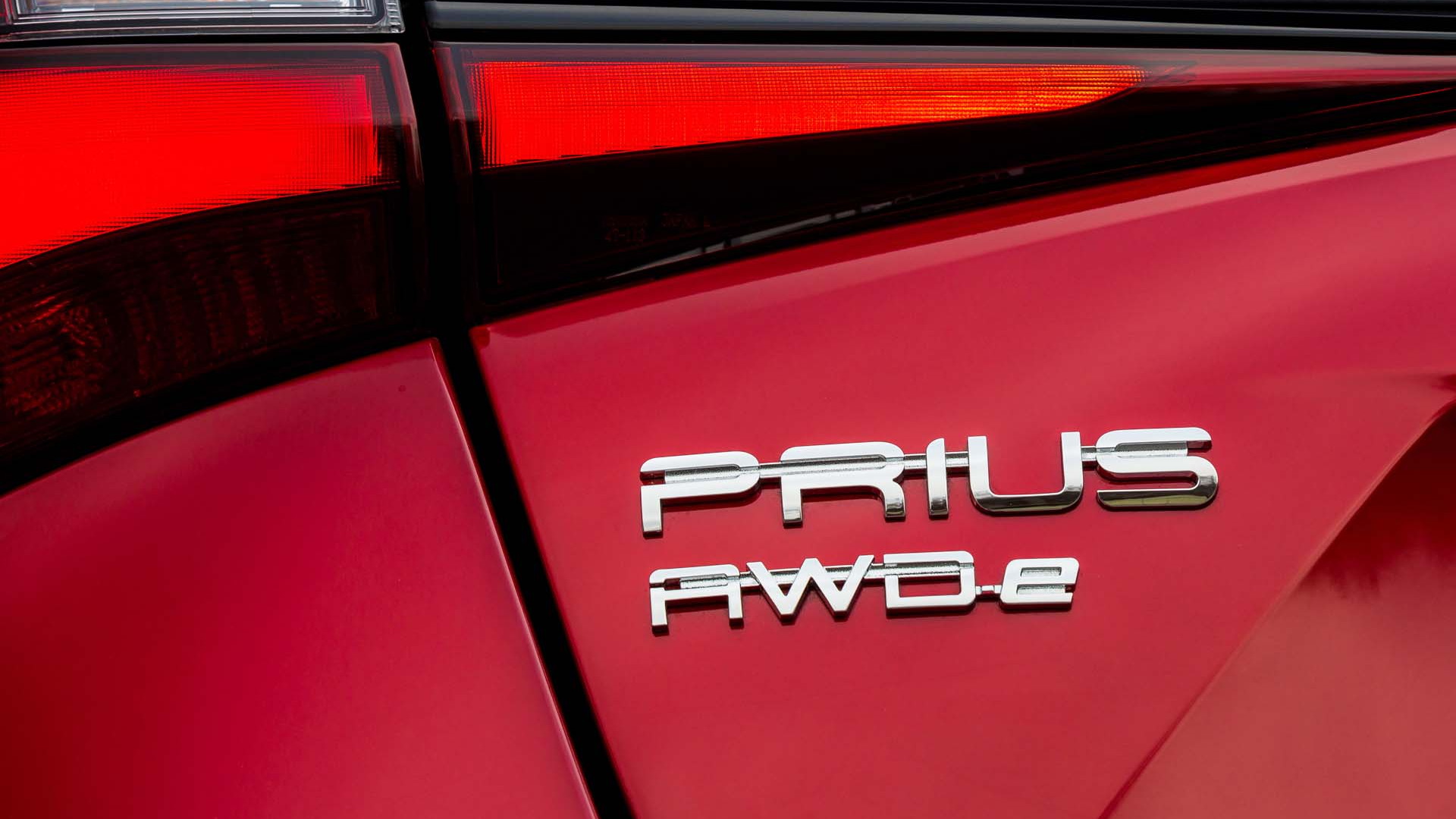 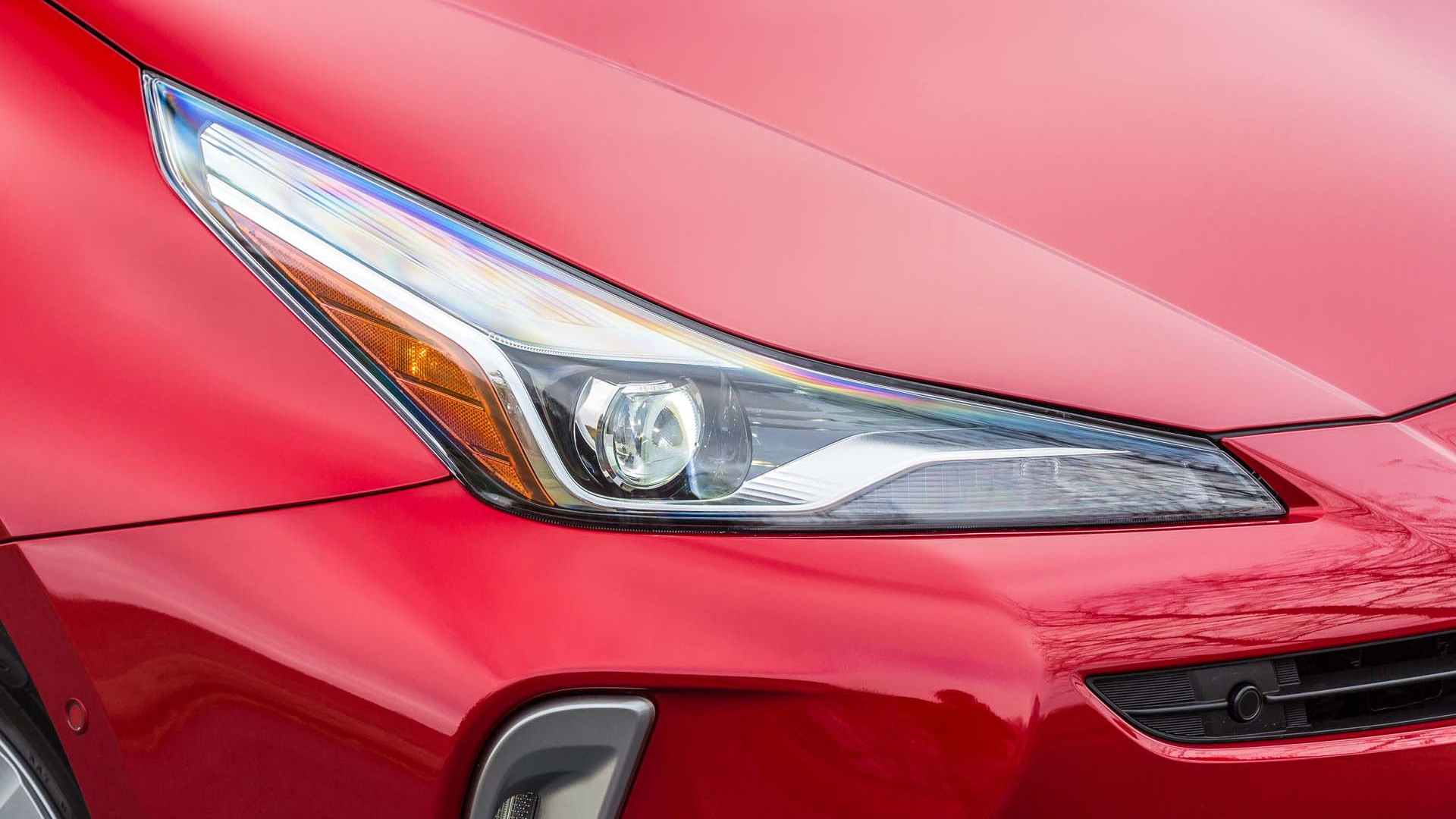 A recall has been issued on some 2019 Toyota Prius models over the possibility that an electrical short may cause gauge clusters to black out.

A combination meter circuit board is to blame for the issue and “was inappropriately manufactured during the specific manufacturing process,” according to recall documents filed by Toyota.

The issue is relatively small and affects a relatively small number of Prius hybrids—potentially 3,751 in all—made from July 9 through July 31, 2019. Of those 605 were listed as still in dealer inventory as of December 10 and covered by a stop-sale—although 2020 Toyota Prius models, with some infotainment improvements, have already arrived. Toyota says that it’s unable to provide an estimate of how many vehicles might have the defective board within that recall group.

As for how exactly the failure happens, filed documents explain the possibility that an insulation layer of the chip that controls the main display’s image data can crack. That might create an electrical short, causing both the speedometer and fuel gauge readouts to completely disappear while driving.

For all the smart things that Toyota has done with electricity in the Prius, this is one you’ll want to give them a chance to set right. Owners of the affected vehicles will be notified starting February 3, 2020, and they're encouraged to call 888-327-4236 or go to www.safercar.gov