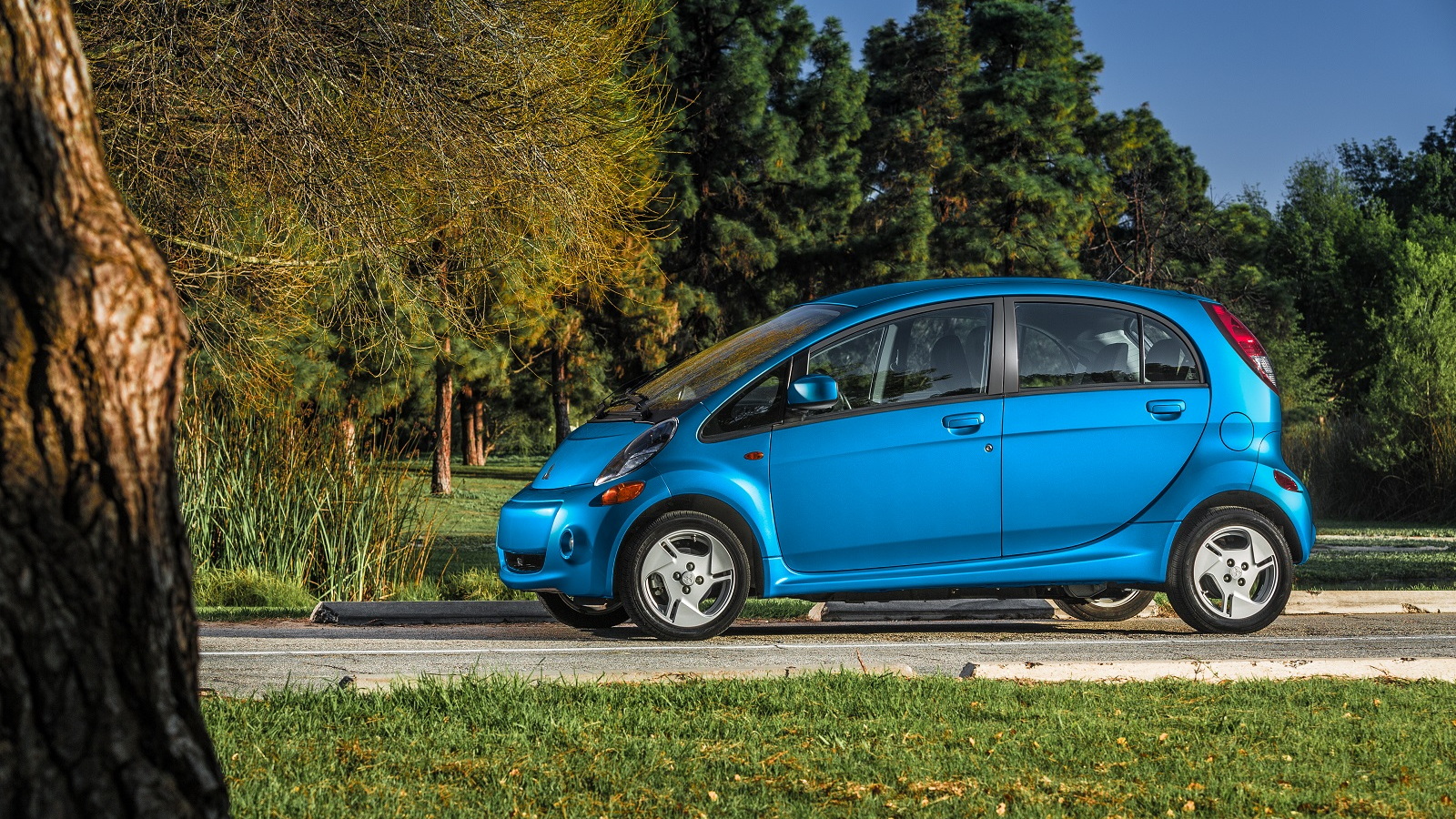 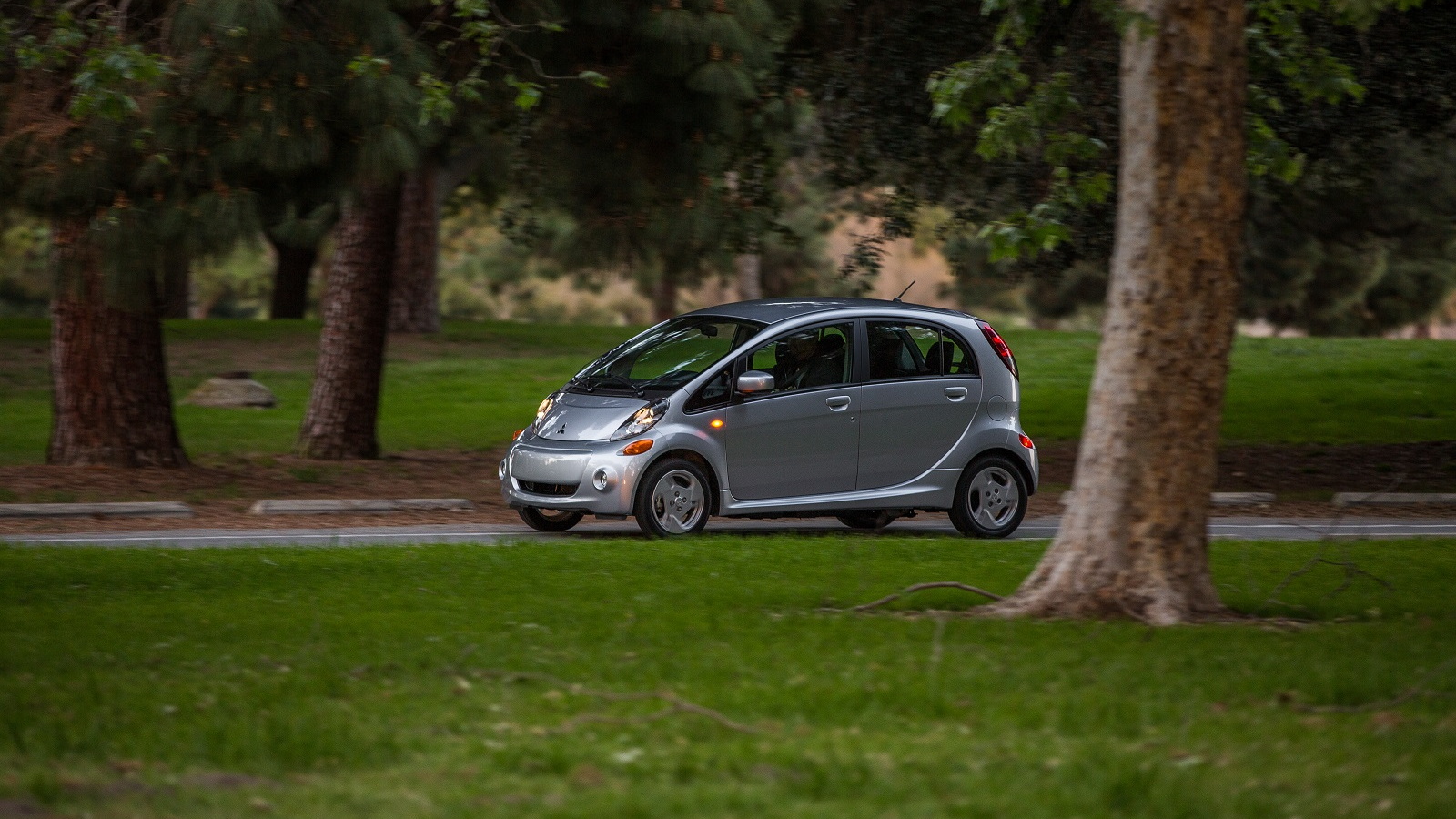 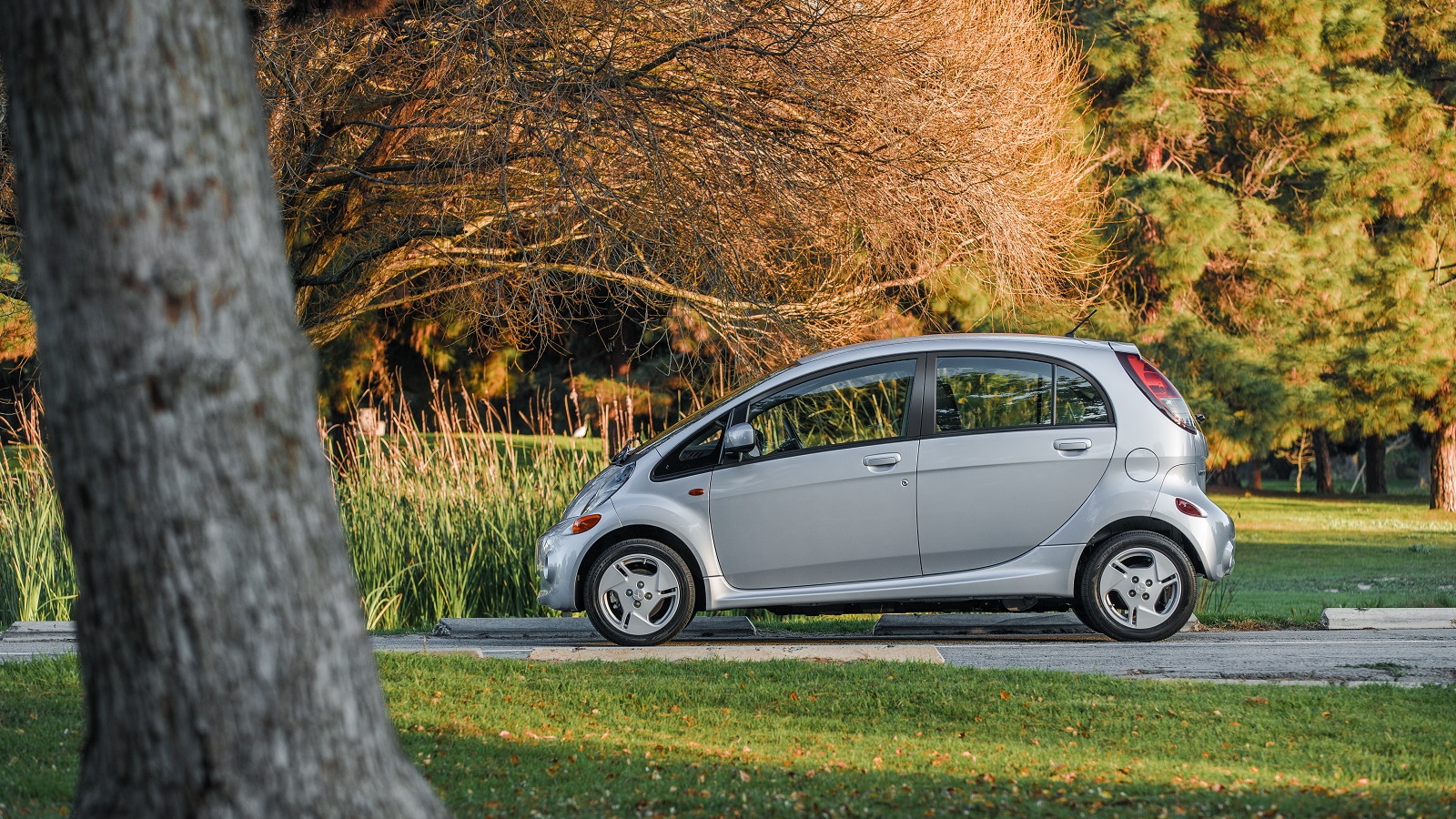 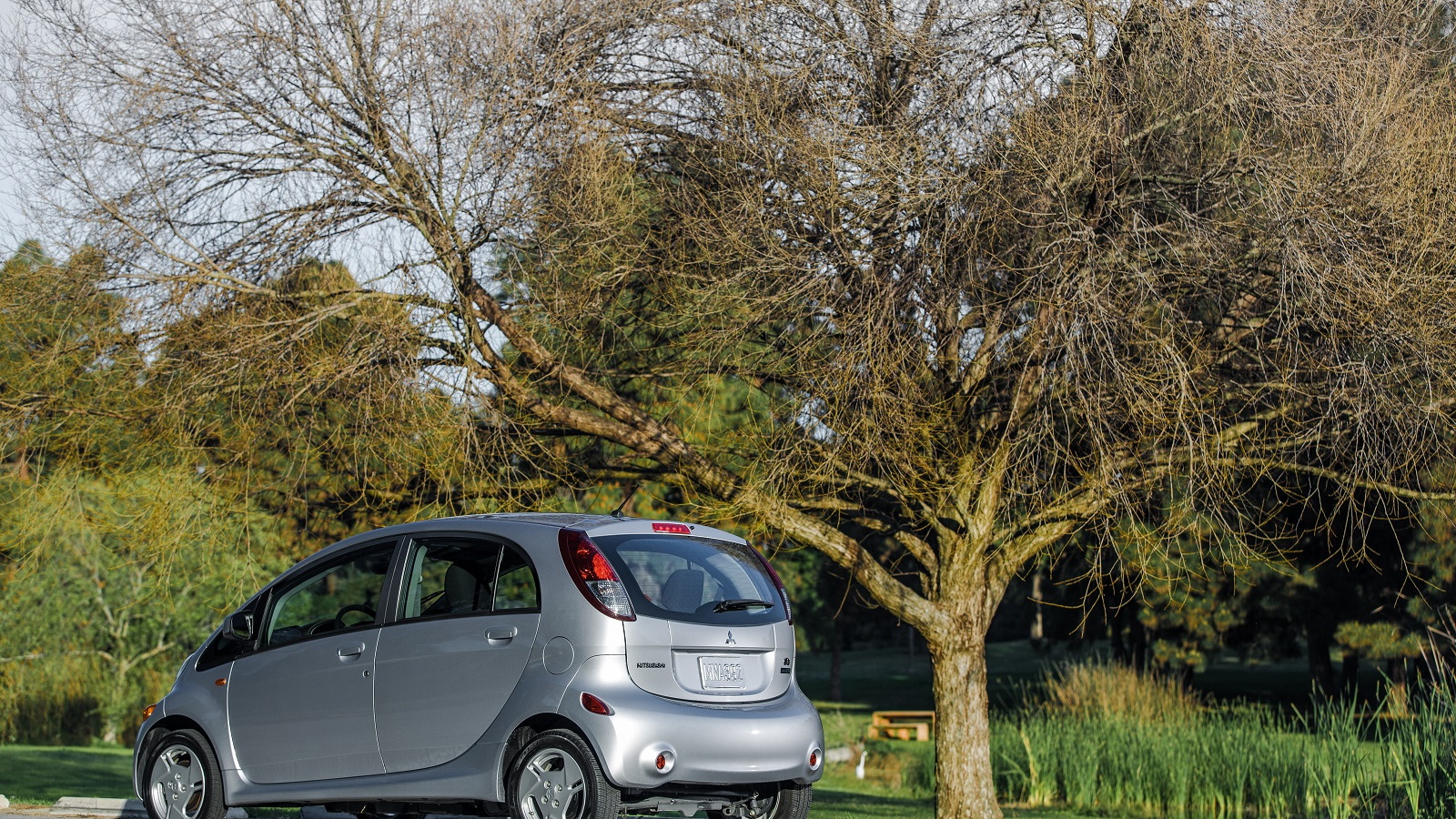 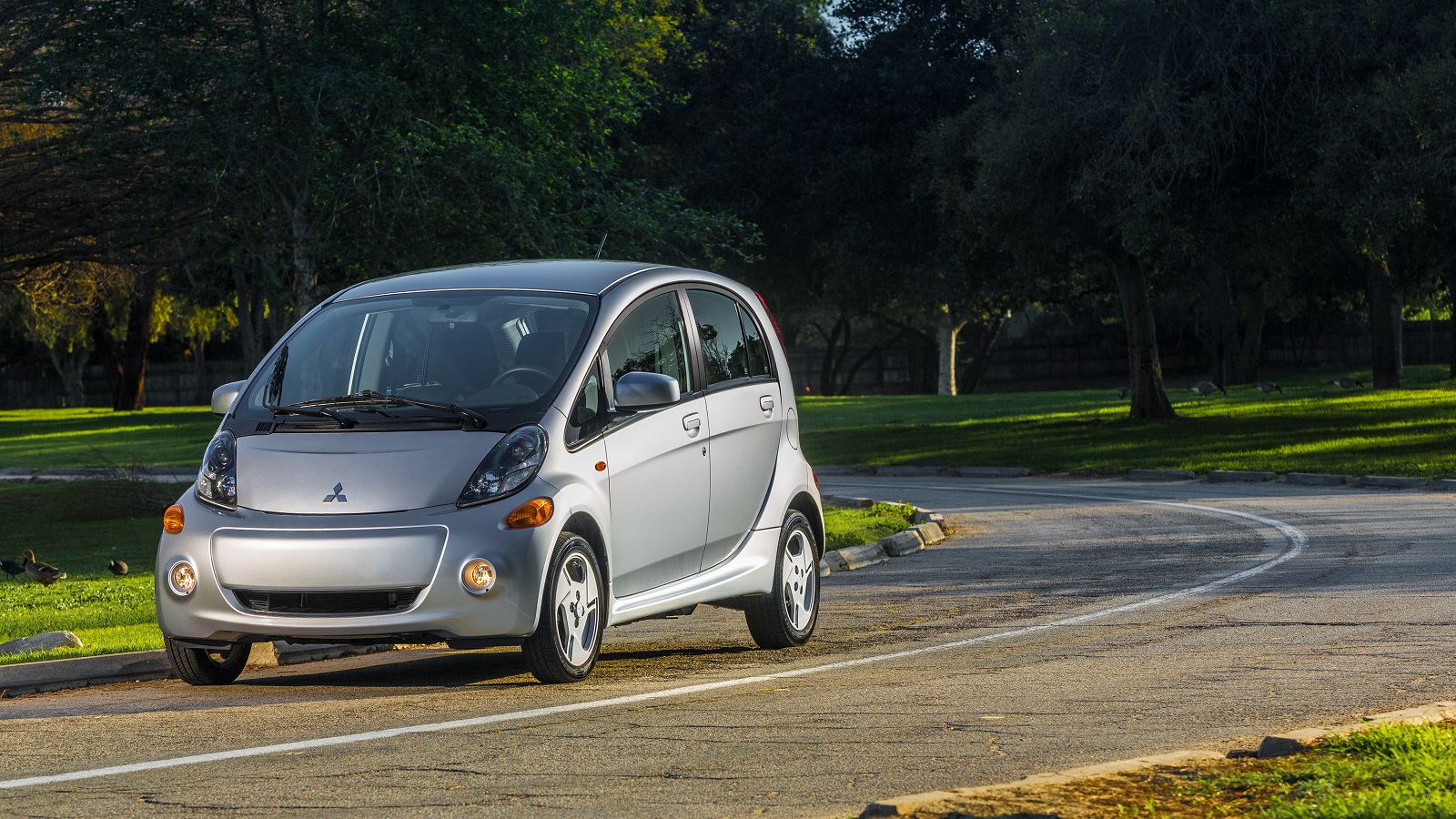 Although the Mitsubishi i-MiEV electric car may seem like a relic from another time, when the best chance of EVs succeeding cast them as super-utilitarian urban lightweights, the Japanese automaker still builds the i-MiEV, and it was discontinued for the U.S. just over two years ago.

Last week a new recall for the 2012-2017 i-MiEV, in U.S. spec, was posted by NHTSA. It pertains to the brake booster—specifically an issue with water penetration that will cause corrosion of the brake vacuum pump and its eventual failure.

A technical information notice regarding the issue explains that “if the brake vacuum pump becomes inoperable, this may result in increased stopping distances, which can increase the risk of a crash.” The brake warning lamp will illuminate and a warning will chime in such an issue—and if so we’d advise pulling safely off the road as soon as possible.

Although the vehicles recalled include the entire run of U.S. vehicles—those made from October 28, 2011 through June 10, 2016—the issue affects an estimated 2,108 vehicles, or about 1% of those sold.

For non-U.S. vehicles, Mitsubishi notes that it began using an improved brake vacuum pump for vehicles in production, so the new part will be installed in recalled vehicles.

Green Car Reports last drove a Mitsubishi i-MiEV in 2015 and saw the 62-mile model it in a different more bare-bones light—as a good grocery mule or “station car.” On the used market it might serve the same purpose—as long as that purpose doesn’t take you far each day (or far from a CHAdeMO fast-charger).

Owners will be notified of the issue starting January 7, 2020, and if they have any questions they’re advised to call the federal agency’s vehicle safety hotline, at 888-327-4236, or go to safercar.gov.