After Shanghai and Beijing, which alternate years, the Guangzhou Auto Show has become China’s second-largest auto show for debuts and serves as a launchpad for many aspiring automakers in the world’s largest vehicle market.

Companies that have little EV presence in the U.S. or Europe seemed to be operating in an alternate reality in the world’s largest automotive market, releasing a slew of all-electric vehicles we’ll never see here. Sure, Ford made news with the Mach-E recently, but have you heard of the Blue Oval’s all-electric SUV that’s on sale now?

Here are some details on that and a few other EVs that caught our eye in China at the show. 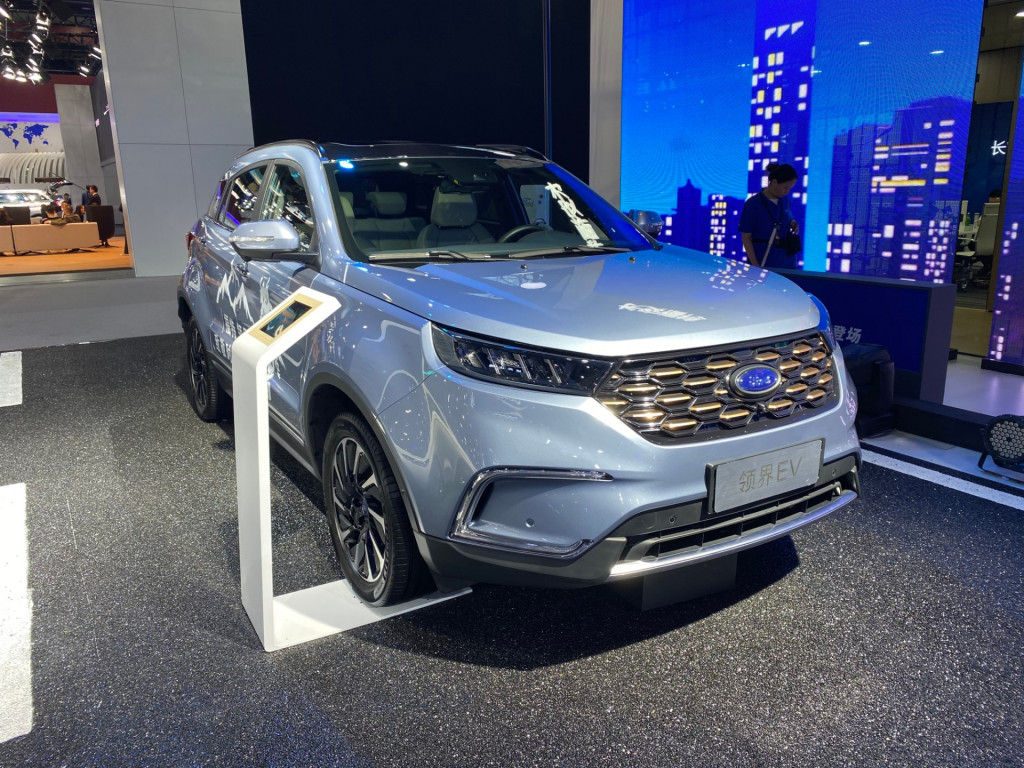 The Territory EV is an electric SUV that went on sale in China this fall. Starting at the equivalent of about $28,000 before subsidies, the Territory has a range of 223 miles (360 kilometers) on the very optimistic NEDC cycle per change of the 49-kwh battery—likely less than 150 miles on the EPA scale. Ford also sells a gas-powered Territory SUV in Australia, but the two don’t share anything but the name in common. 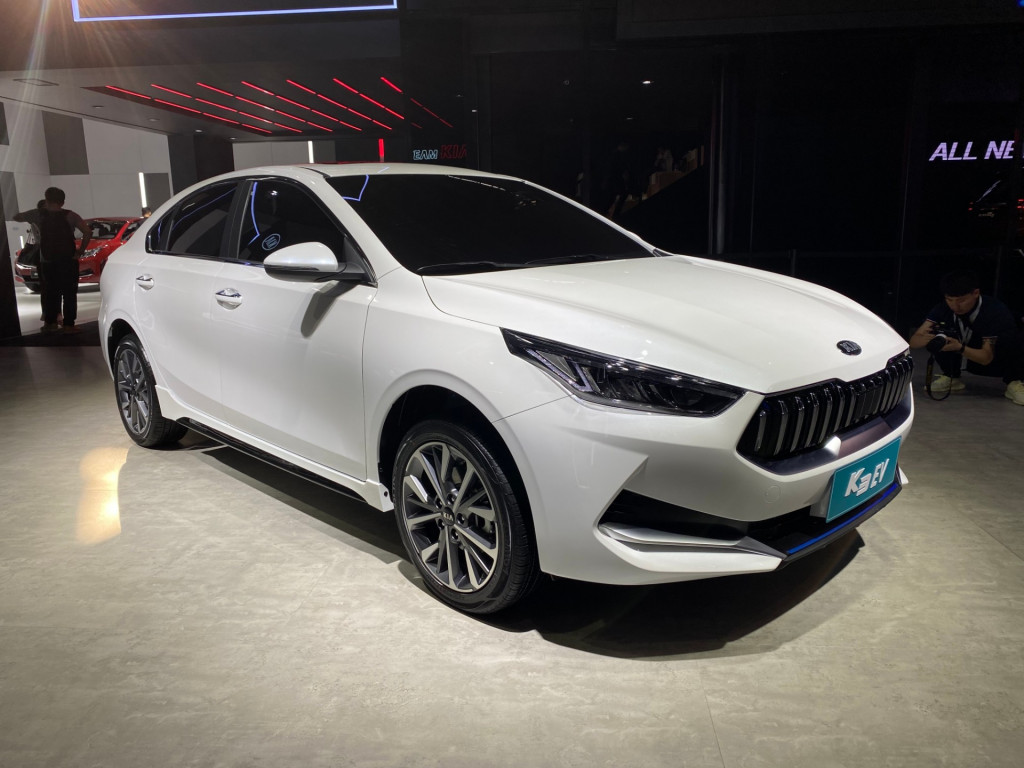 Kia introduced a new electric vehicle in Guangzhou, the K3 EV sedan. Like so many of the EVs at the show, this one is destined only for China. That’s a shame, because this could be a solid, basic electric people-mover for the rest of the world, with a 56.5-kwh battery pack that’s good for more than 305 miles (490 km) of NEDC range (so, maybe nearly 200 miles EPA). Kia also offers a plug-in hybrid version of the K3 in China. 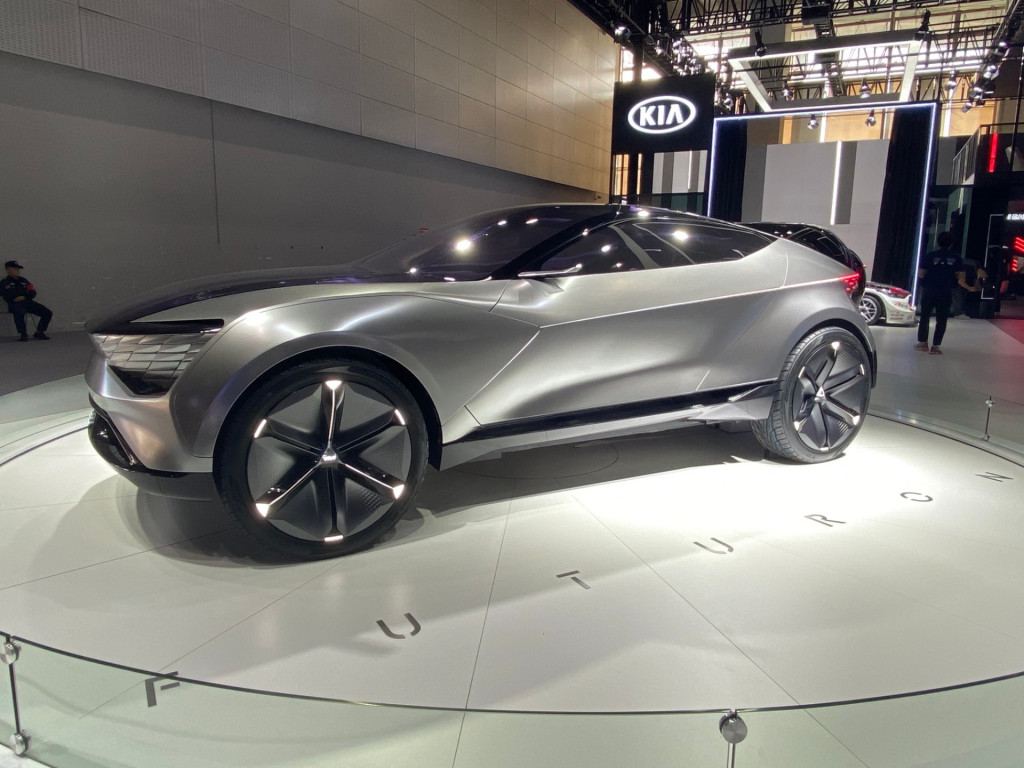 From the realm of brands you won’t see outside of China any time soon we have Weltmeister. While the name means, in German, Master of the World, this is a domestic company with a booth that was wedged in between Tesla’s small display space (which had a China-built Model 3 on display) and Byton’s booth, where the CEO was celebrating with his employees over champagne. 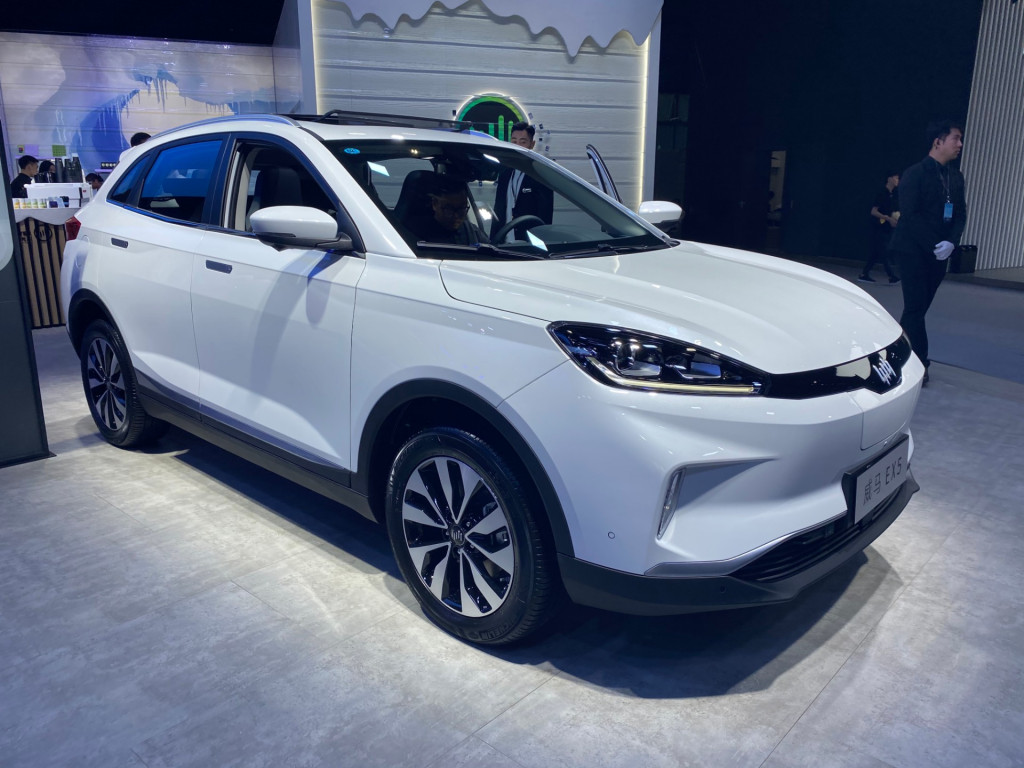 Weltmeister has been showing off its all-electric EX5 (now in production) and EX6 models (upcoming) on the Chinese auto show circuit for the past few years—but tech connectedness, good safety ratings, and the focus on crossovers made it one worth mentioning. 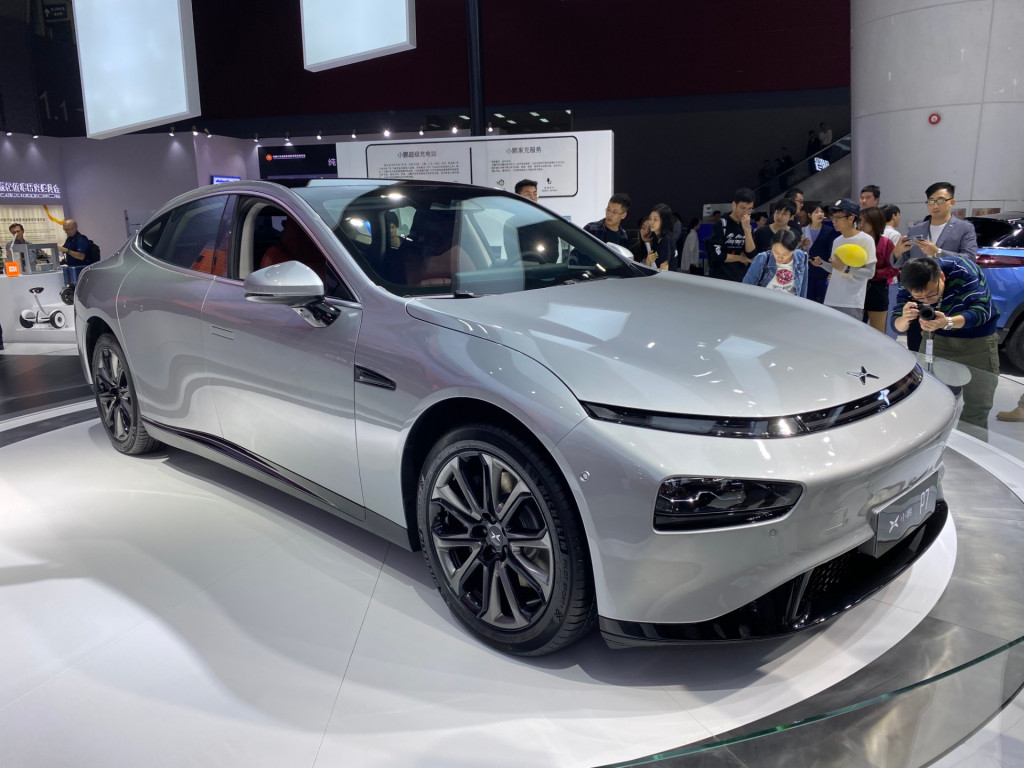 First displayed at the Shanghai Auto Show in April, the Xpeng P7 made news in Guangzhou because Xpeng finally put a price tag on its second EV. There were audible gasps from the crowd that had gathered to hear the announcement, which was that the sleek sedan would start at the equivalent of about $38,000. Xpeng already has one EV on the market in China, the G3 SUV, and a network of around 90 stores open around the country, along with its own network of DC fast chargers. There are different versions of the P7, with the quickest hitting 62 miles an hour in just 4.3 seconds. The long-range version can go 385 miles (650 km) on the NEDC scale—so somewhere less than 250 miles on the EPA scale. 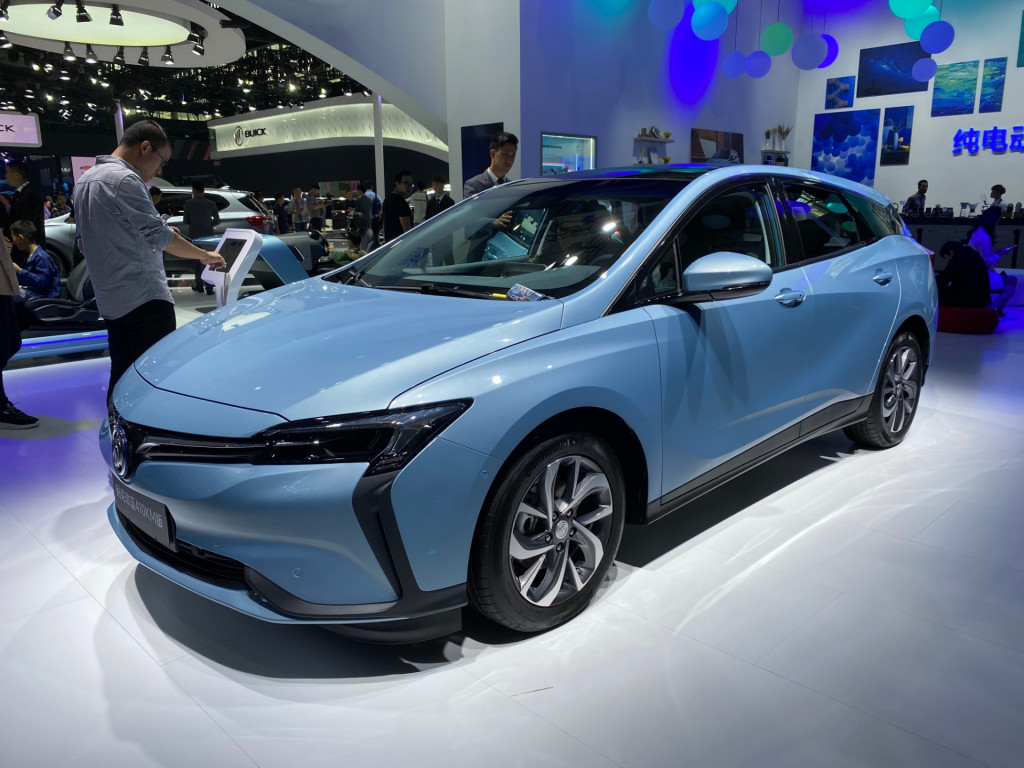 Finally, there’s the Buick Velite 6 Plus. The Velite 6 went on sale in China this past summer as Buick’s first global all-electric vehicle. The Plus follows up with more range and a more powerful motor 148 hp vs. 114 hp. Pleasing to the eye, the Velite 6 is meant for urban driving and has an NEDC range of around 186 miles in the city—think less than a base Leaf or e-Golf by today’s EPA figures. The 6 Plus boosts range more than a third from a 52.5-kwh battery pack instead of a 35-kwh one.