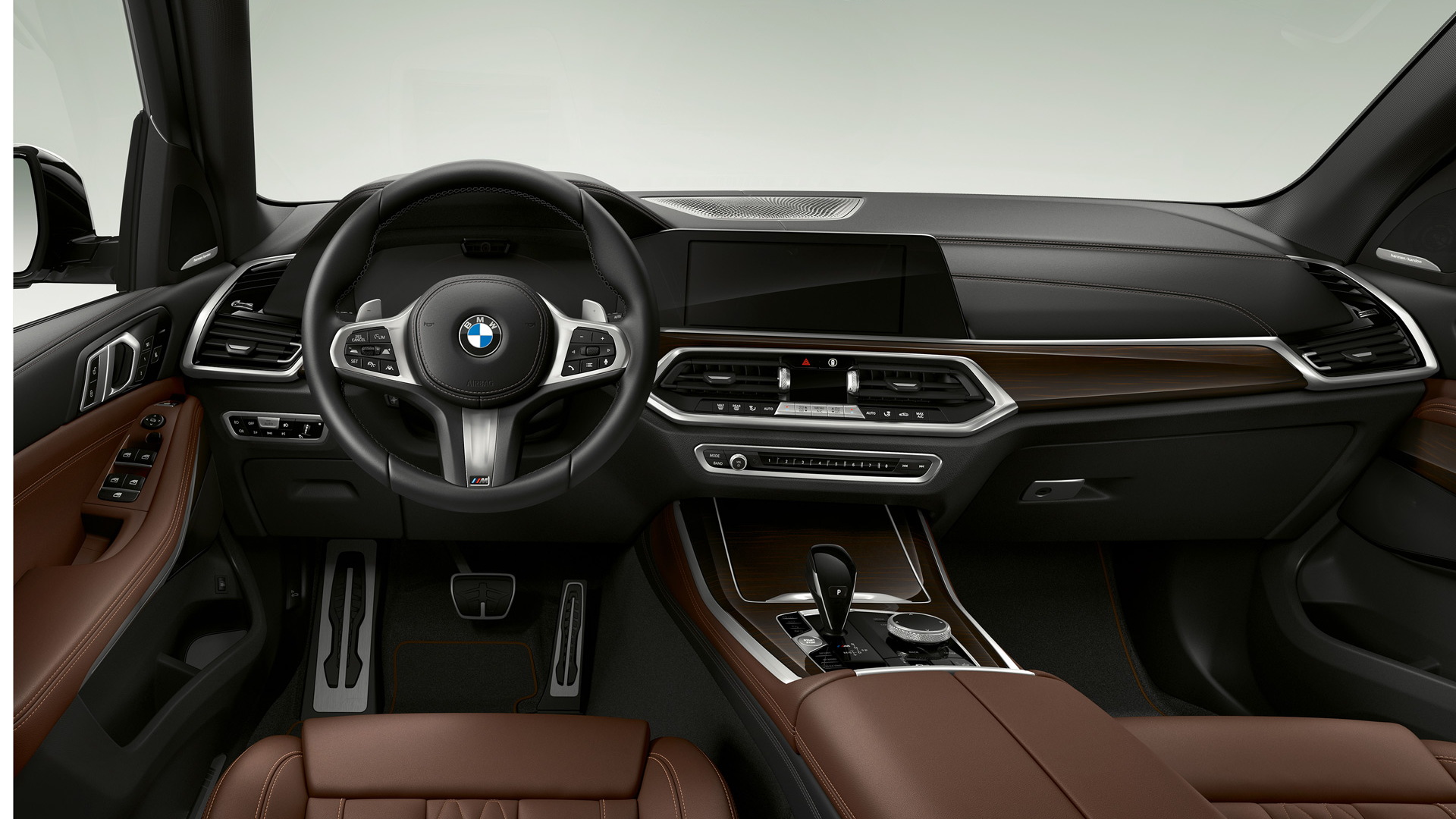 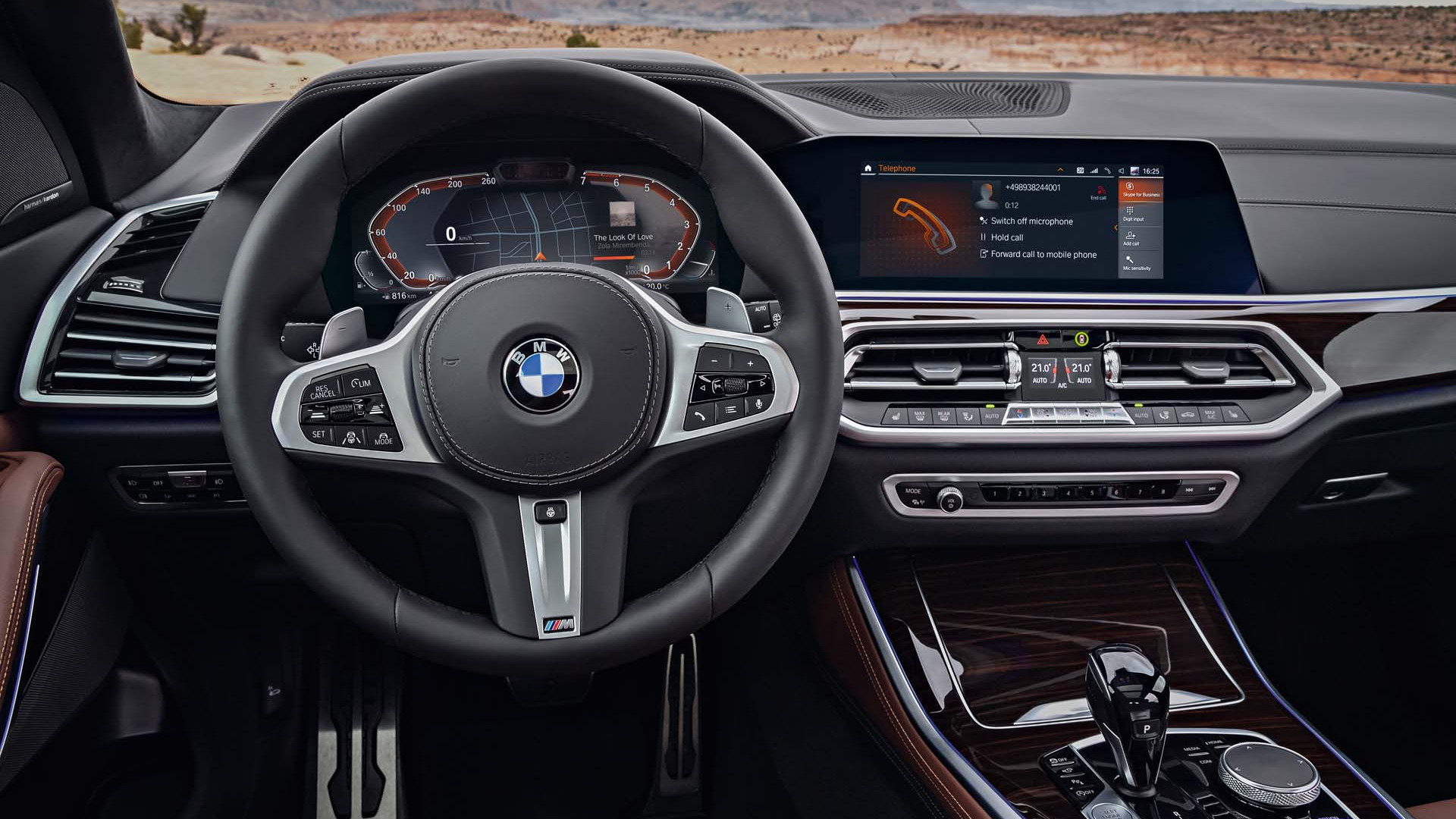 BMW is doubling is battery production capacity in preparation for producing two new plug-in hybrids at its South Carolina factory.

In the U.S., that effort will be spearheaded by plug-in hybrids, all part of a plan to build electric and electrified versions of its existing sedans and SUVs.

It's interesting to note that company's strategy has survived the changing political tides for EVs in the U.S. With the Trump administration focused on rolling back Obama administration efforts to combat global warming by freezing fuel economy standards among other things, automakers are somewhat in limbo as to how many and what types of electric cars to produce.

While larger automakers such as Volkswagen and General Motors are scrambling to expand their all-electric portfolios, BMW seems to be gong all-in on plug-in hybrids that can cover most daily driving on electricity and still offer the convenience of a gas engine when the electric range isn't enough.

BMW says it has invested $10 million in increasing battery production in South Carolina and has trained 225 workers to produce the new batteries.

“The BMW X5 and X3 are currently among the best-selling BMW models in the U.S. and we anticipate that their PHEV variants will also be well-received by BMW customers,” said Knudt Flor, president and CEO, BMW Manufacturing, in a statement.