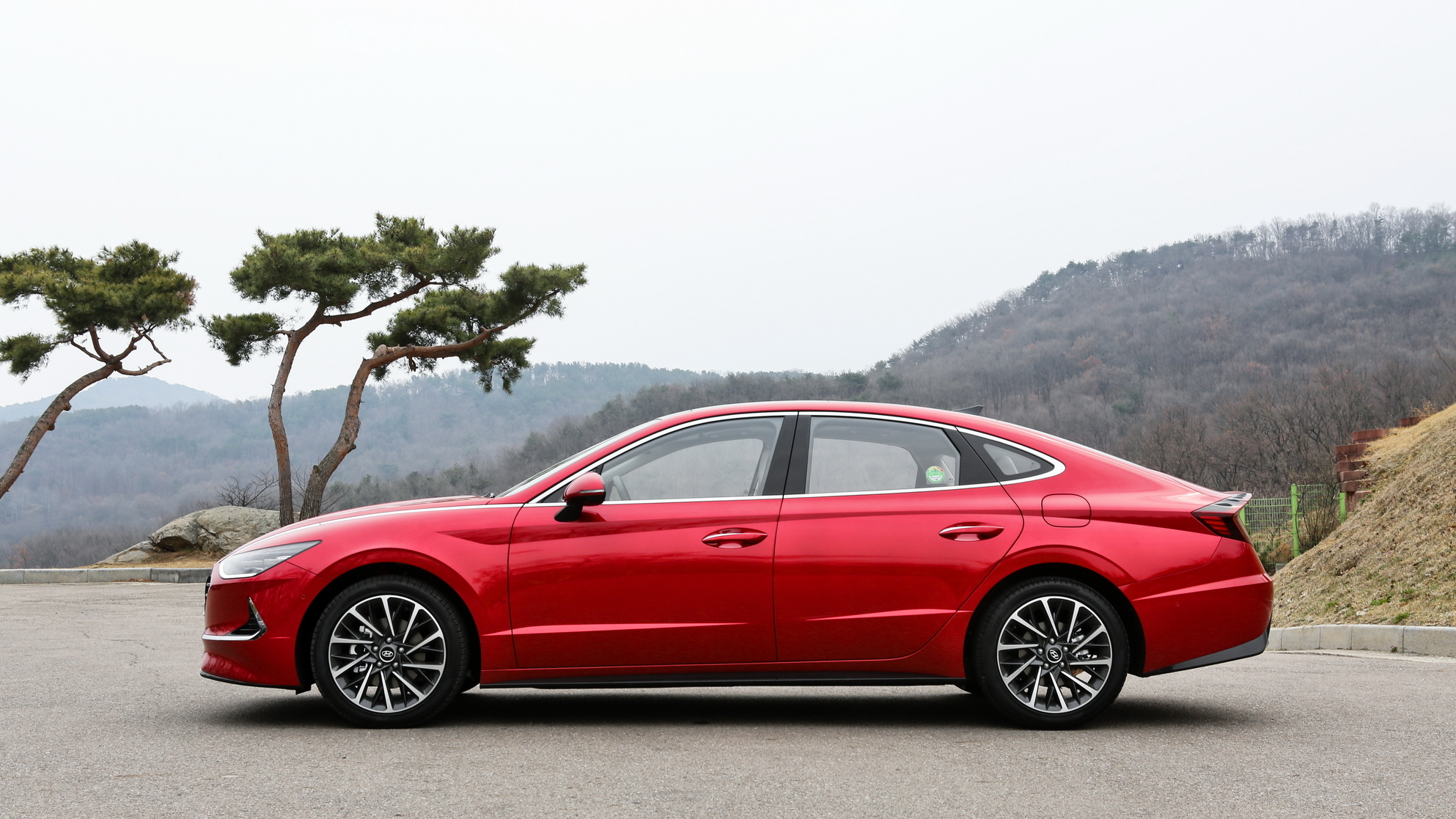 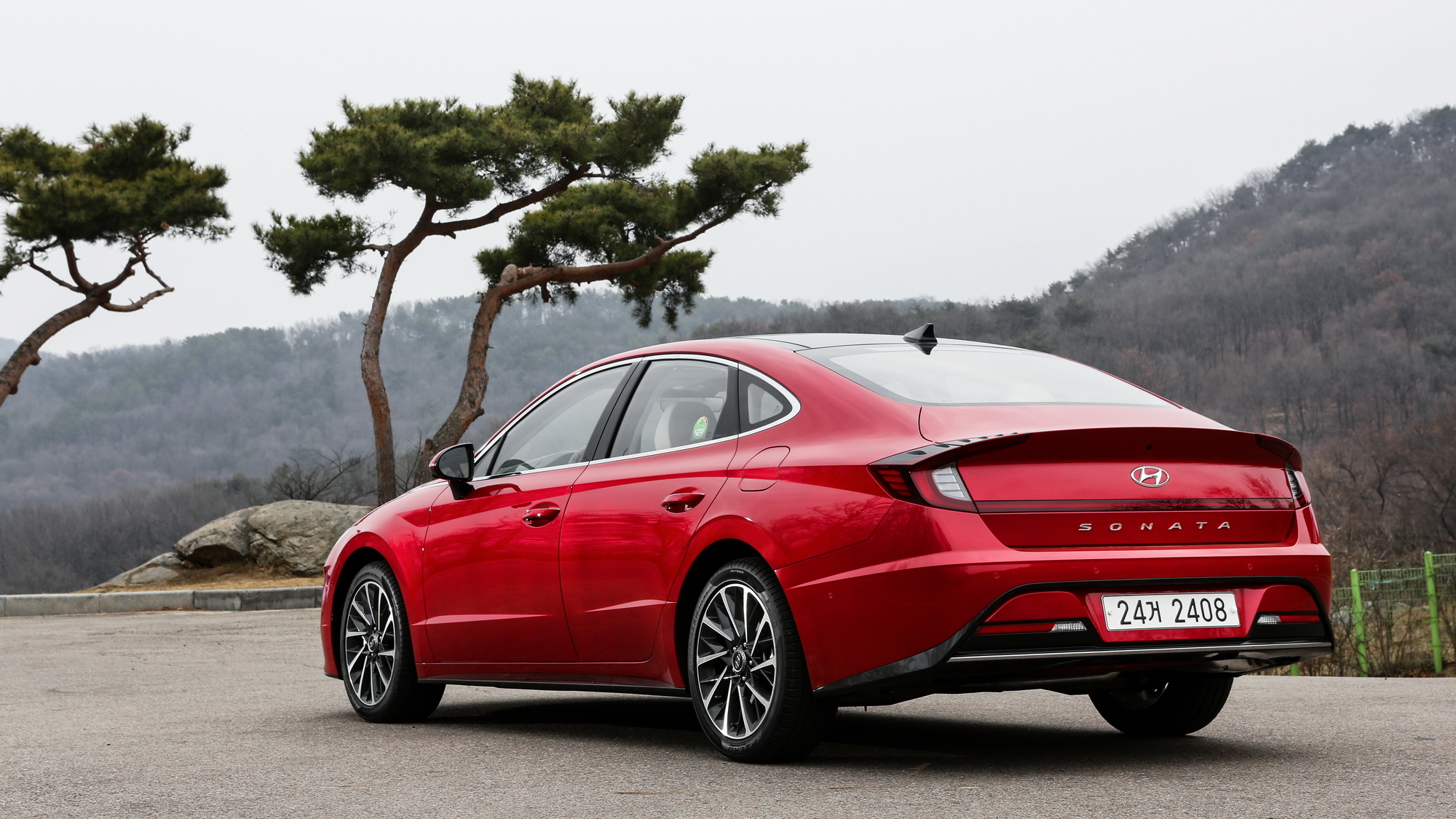 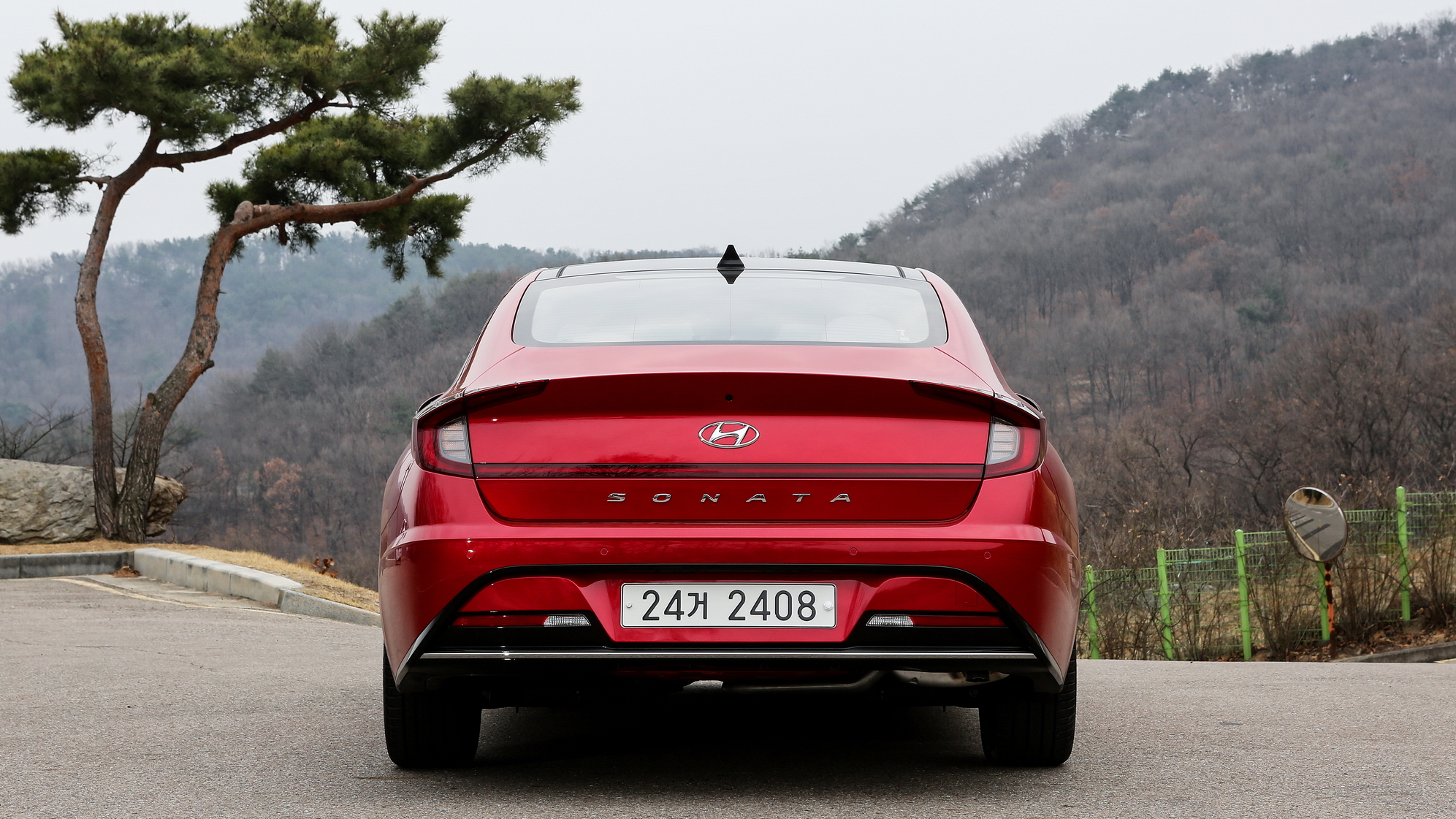 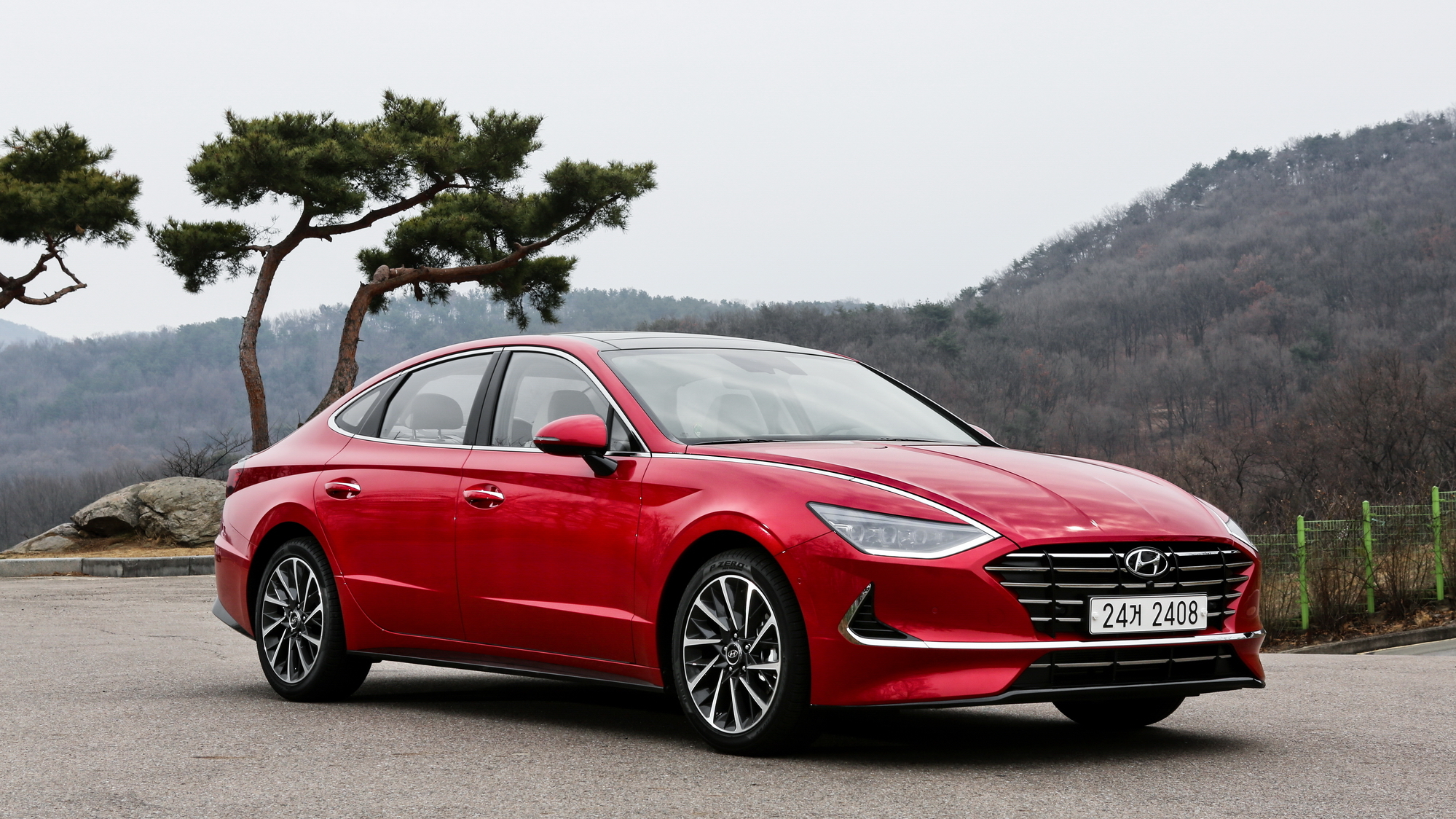 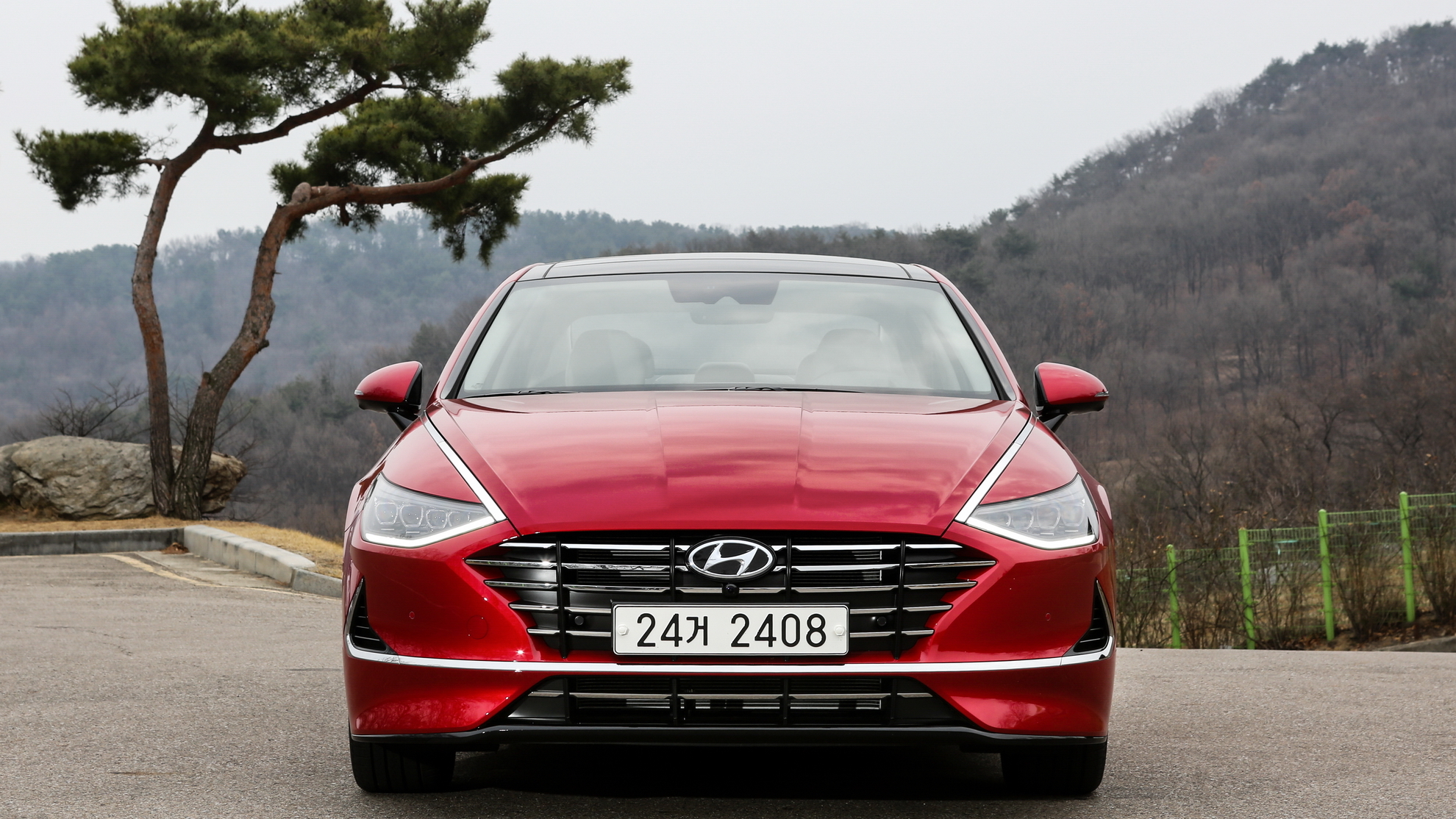 Hyundai last week announced that it has developed what it claims is the world’s first mass-production continuously variable valve duration (CVVD) technology.

The company asserted the new valve tech, headed into versions of the 2020 Hyundai Sonata, will produce significant improvements in emissions, fuel efficiency, and performance.

The system builds on existing variable valve timing systems by adding the capability to extend the intake-valve cam lobes outward from the cam’s axis at select times. In doing so, it can selectively change that duration and temporarily change the compression ratio.

Hyundai claims that the valvetrain tech alone can decrease tailpipe emissions by 12 percent and increase fuel efficiency by 5 percent.

The tech will first be featured in the new-generation turbocharged 1.6-liter inline-4 engine, badged Smartstream G1.6 T-GDi overseas and headed to the 2020 Hyundai Sonata.

The company says the Sonata is the first of many new Hyundai and Kia models that will feature the engine. The new engine makes 180 horsepower and 195 pound-feet of torque (U.S. spec models with the current 1.6T for 2019 make 175 hp and 195 pound-feet.) It uses several other design traits to aid efficiency and emissions as well, including a low-pressure exhaust gas recirculation system that feeds burnt exhaust gases back to the front of the turbocharger compressor instead of the intake manifold, a thermal management system for quicker warm-up, and a 34-percent reduction in engine friction.

A Hyundai Motor America spokesman confirmed to Green Car Reports that a version of the 1.6T, badged Smartstream, will be offered in the U.S. 2020 Hyundai Sonata lineup and fitted with the new CVVD system. Hyundai has already said that it anticipates an EPA-estimated 31 mpg combined from the roomy Sonata with that engine—the same as for the 2019 model year, actually.

See the video below for some animations on how it works. With internal combustion engines slated to be a big piece of the pie globally for decades, a 12-percent cut in tailpipe emissions—especially in this no-exaggerations era of real driving emissions tests is quite the leap ahead.