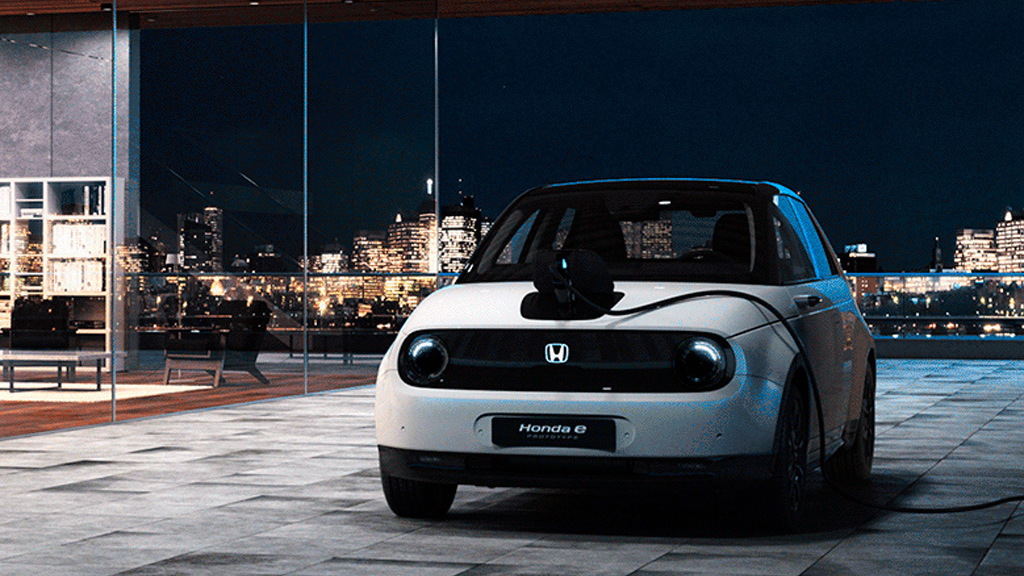 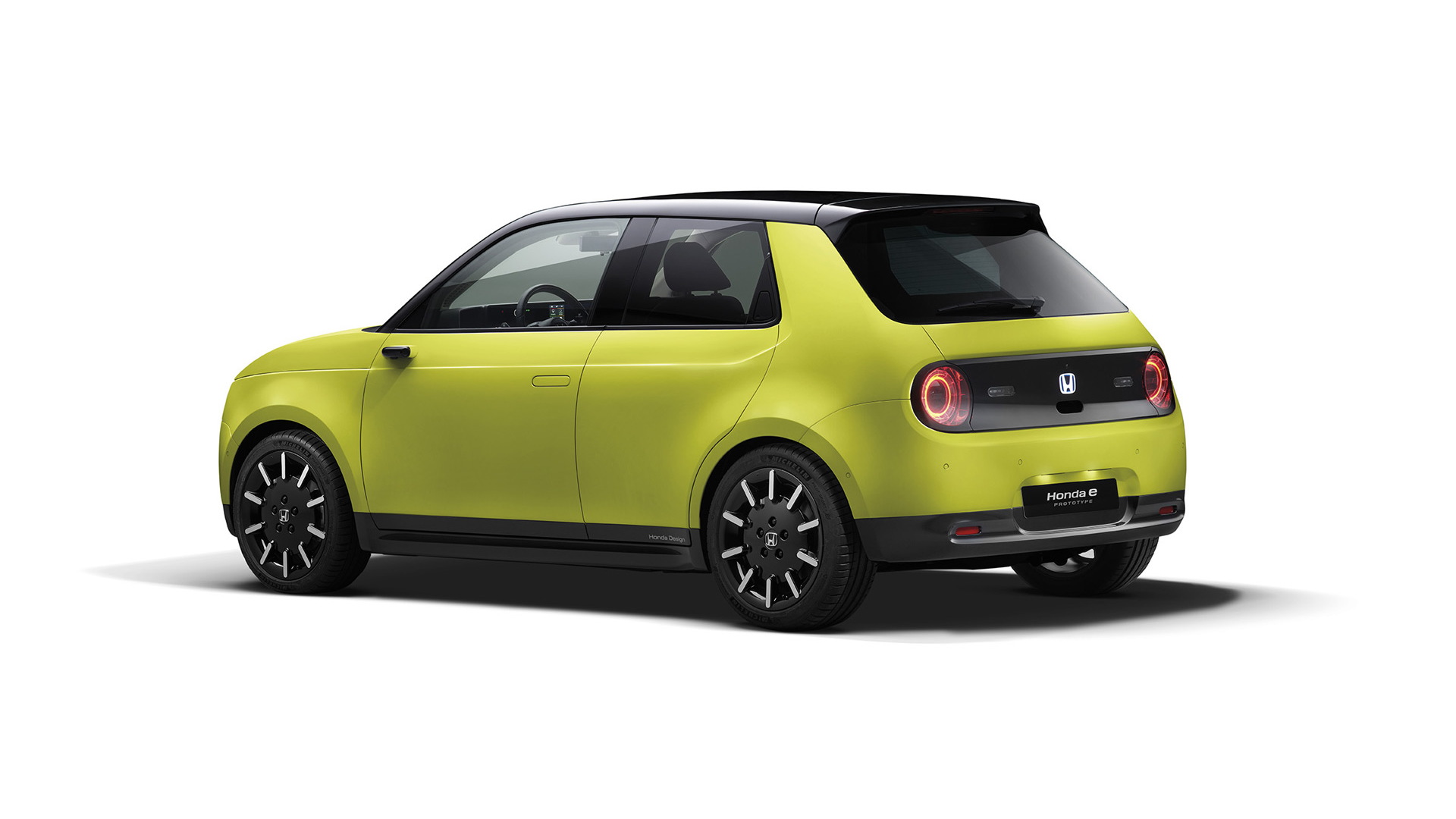 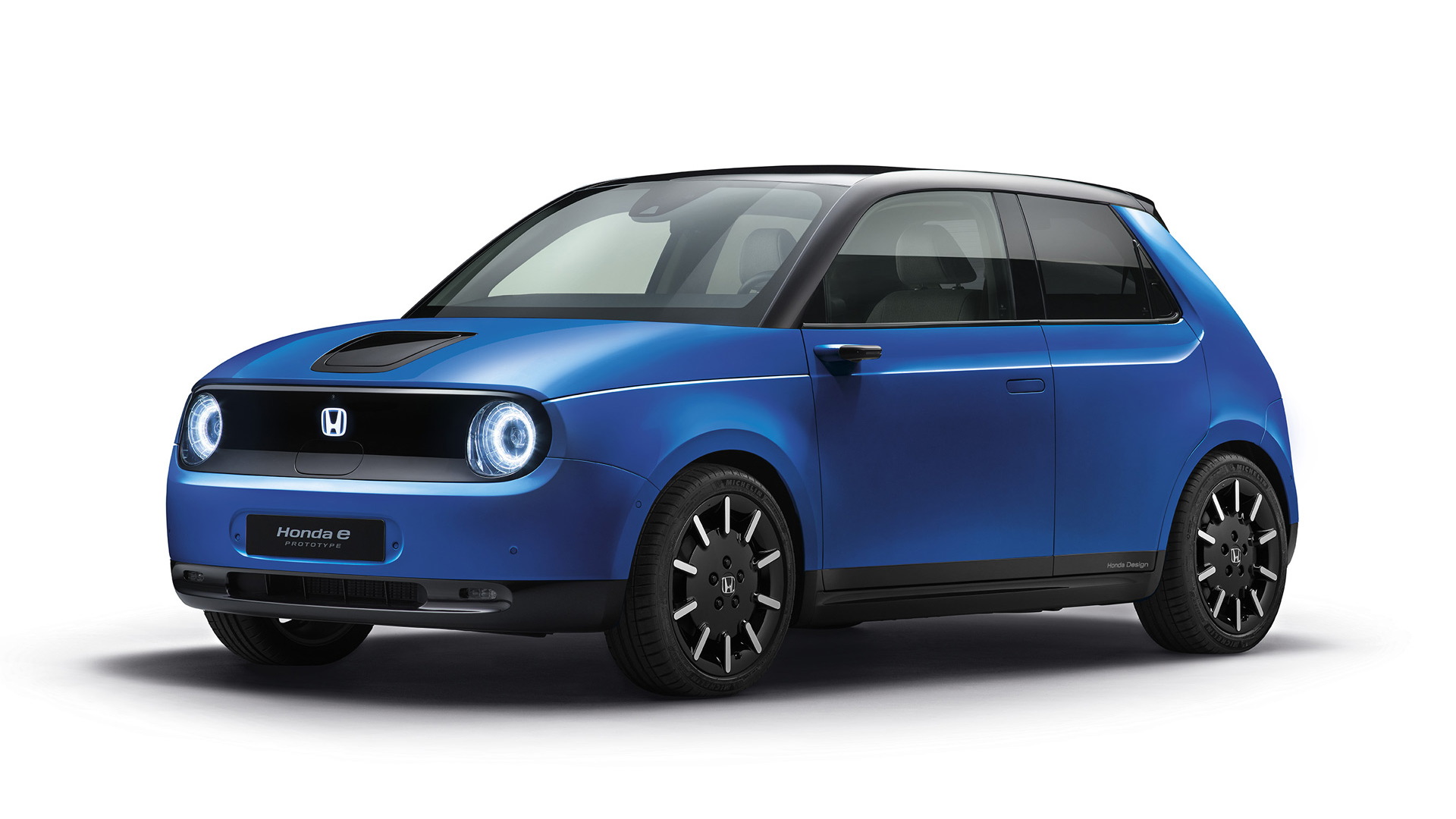 Honda’s sporty, retro-cute Urban EV Concept created quite a buzz ever since its 2017 Frankfurt Motor Show debut. And now, with the Honda E, as it will be called, fast-tracked and due to be shown in production form later this year, Honda is aiming to keep up the excitement.

This week, Honda revealed some key details about the production vehicle’s platform and battery—including one very interesting piece of information: that the Honda E will have a near-perfect 50/50 weight distribution.

The battery pack in the Honda E charges either with a Type 2 (230-volt AC) connector or via CCS DC fast charging, enabling an 80-percent charge in just 30 minutes. The charge port is at the front of the car, in the center. Honda claims a range of “over 125 miles” but doesn’t specify whether that’s to the WLTP or NEDC standards, or to an internal specification of its own.

With rear-wheel drive (no word about all-wheel drive yet) and short overhangs, maneuvering in tight urban environments should be a cinch. The E rides on a four-wheel independent suspension, with suspension components themselves made of forged aluminum for weight savings.

The 35.5-kilowatt-hour battery pack is water-cooled to help maximize its efficiency, and it’s positioned low, just below the passenger floor, and between the front and rear wheels—the key to that weight distribution and what should be a very low center of mass.

That could be put to the test—or at least demonstrated—soon, as the Honda E Prototype will be presented “in action” at next month’s Goodwood Festival of Speed, in the U.K.

Honda aims to “feature electrified technology in 100 percent of its European sales by 2025”—meaning that in addition to fully electric models there may be multiple hybrid systems (including the carmaker’s i-MMD two-motor system) as well as fuel-cell tech.

Where does that leave us in the U.S.? Honda currently offers one fully electric model, the Clarity Electric, although the model is only available in California and Oregon, and only by lease. Honda is clearly aiming for much wider availability for the E, and notes that it has already received 31,000 “expressions of interest” across Europe. Although Honda has repeatedly told us it’s not being designed for the U.S. and won’t come here, we can only hope for something so inspiring.