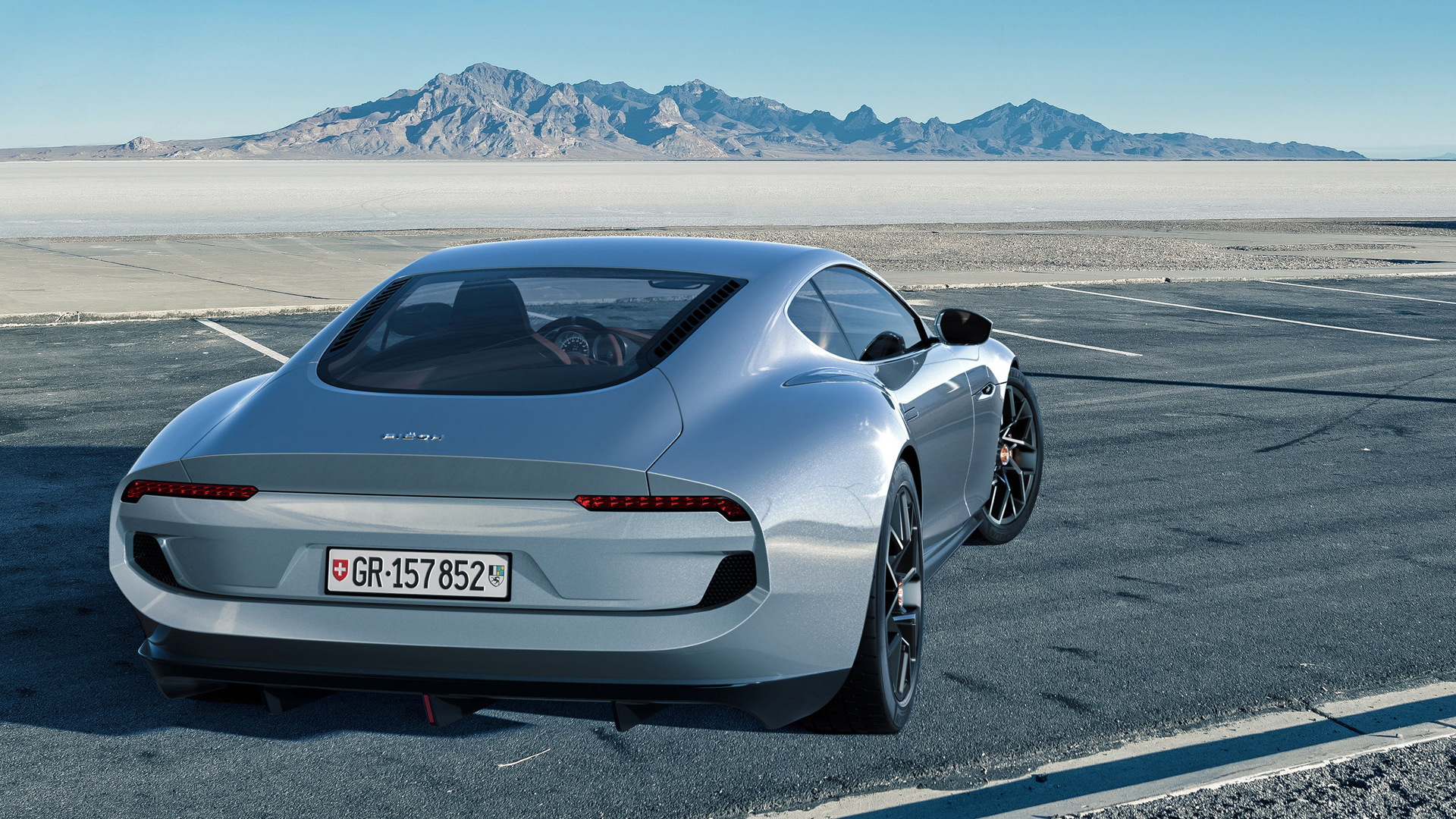 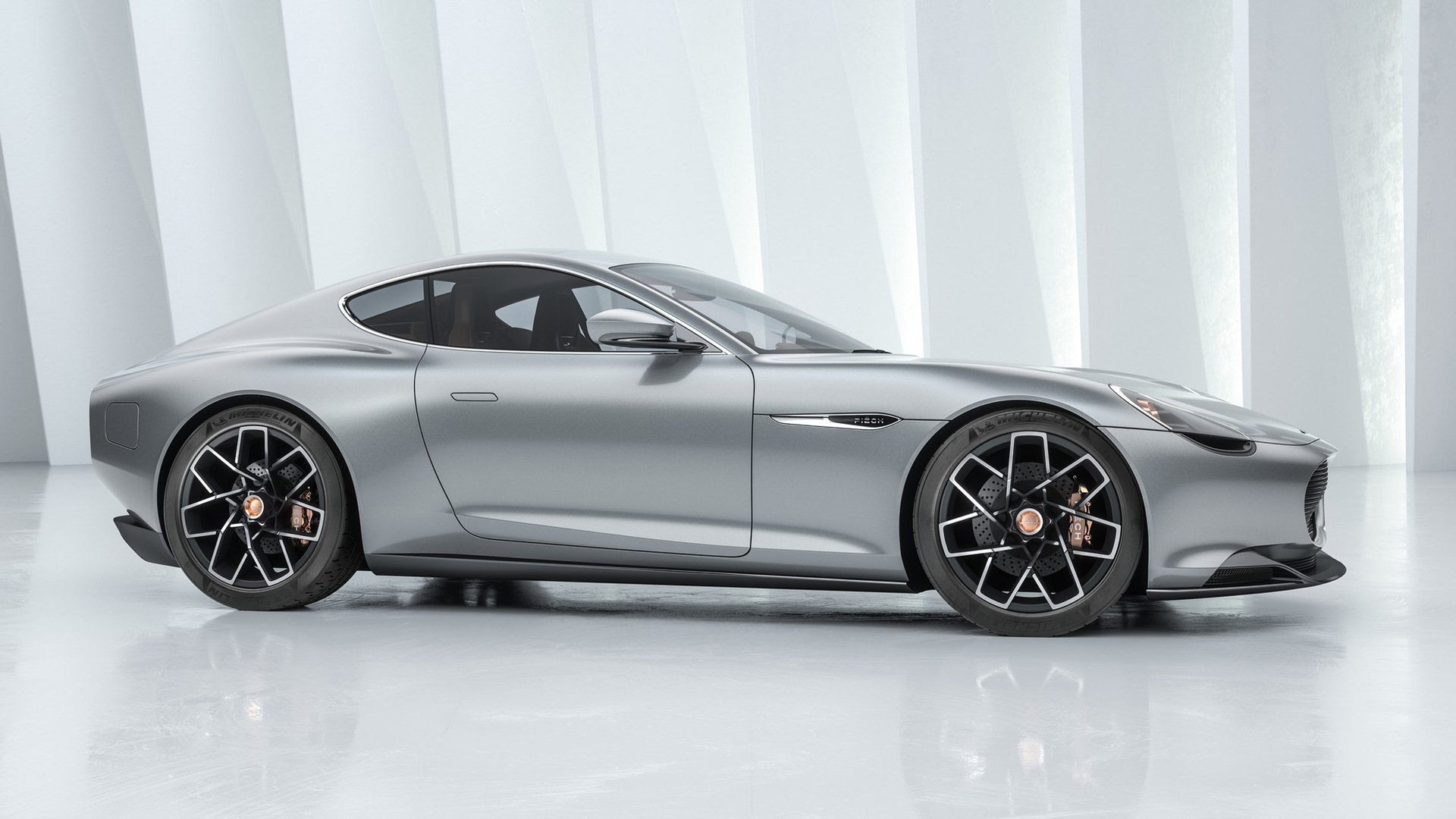 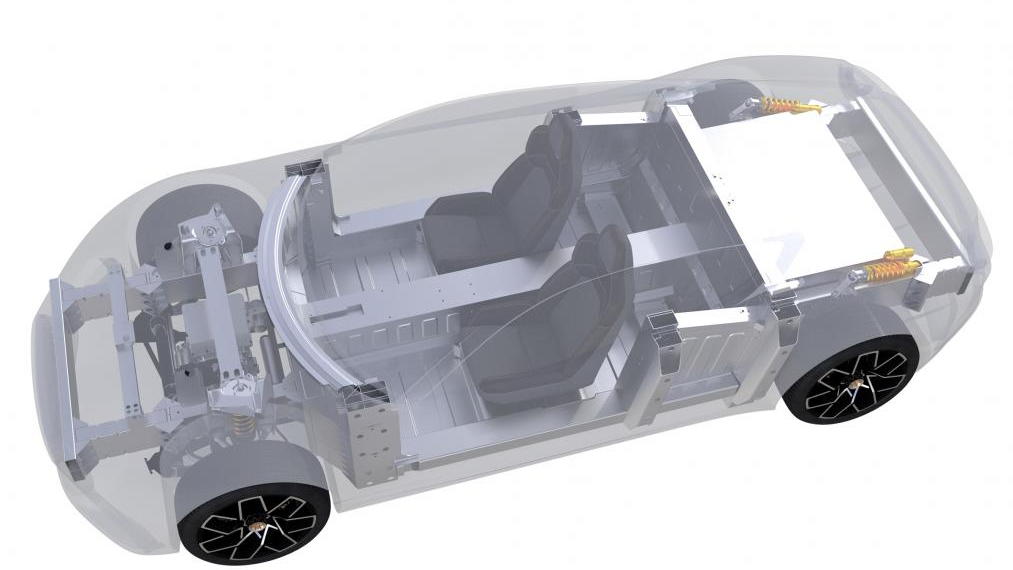 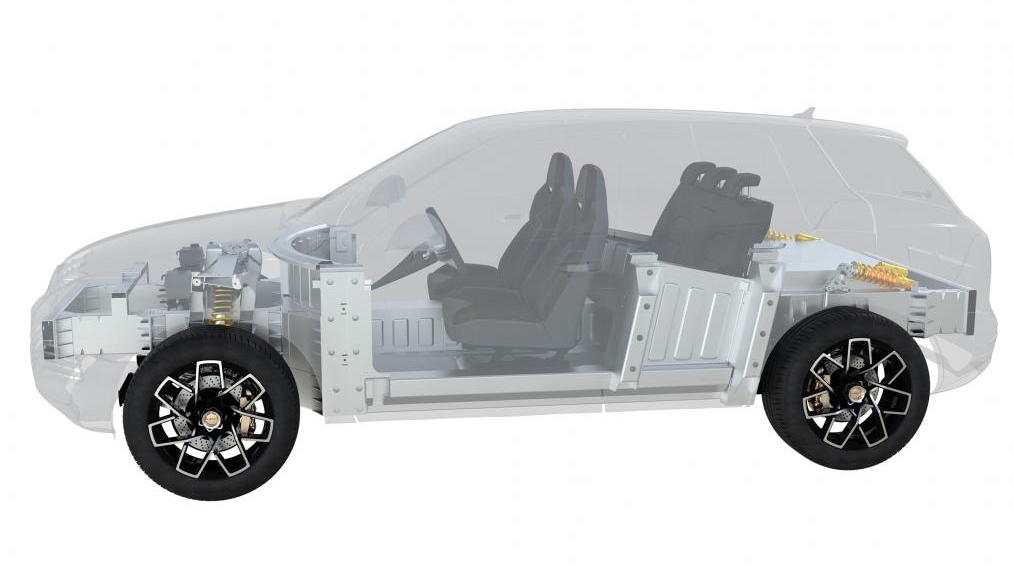 Swiss startup Piëch wants to be more than a pretty face.

The company showed a sleek new electric concept coupe at the Geneva auto show in March called the Mark Zero, which it plans to put into production in 2022, and recently released sketches of two models expected to follow the Mark Zero: a four-seat GT coupe, and a five-passenger SUV.

As first reported in Britain's AutoExpress, the two new models will share the same platform as the Mark Zero, which is expected to weigh about 4,000 pounds.

The Mark Zero will be renamed the GT-2 in production. The four-seat GT will be called the GT-4, and the SUV the GT-X, both based on a stretched version of the GT-2 platform.

The cars will also share the coupe's 70-kwh battery pack, which will be split between the rear of the car and over the front axle, rather than mounted underneath like most new electric cars. The company claims this will give the cars a sportier driving experience, more like an internal combustion car, by lowering the driver's hip point. The GT-2 is expected to have a range of about 310 miles on the European driving cycle. The larger GT-4 and GT-X are likely to be shorter, though Piëch has not released specific numbers.

Piëch has said that the battery uses a new chemistry that resists heating while being charged, and can be charged to 80 percent in less than five minutes. The batteries come from supplier Destin, and Piëch says they don't need their own cooling system, which saves about 440 pounds. The company says it will sell its own fast chargers for the car and is working with Chinese power company Qingdau Tgood to develop the technology.

DON'T MISS: Piëch electric car claimed to charge as fast as a fill-up

All three cars will use three electric motors, one on the front axle and two on the rear, delivering a combined 603 horsepower. That should give the GT-4 a 0-62 mph acceleration run of 3.8 seconds, and the GT-X a time of 4.7 seconds the company says.

Company co-founder Anton Piëch, the son of former Volkswagen Chairman Ferdinand Piëch and great-grandson of Ferdinand Porsche of the eponymous car company, says the platform will also accommodate a fuel cell or hydrogen internal combustion powertrain—if a breakthrough in the technology arrives by the time the cars come to market.