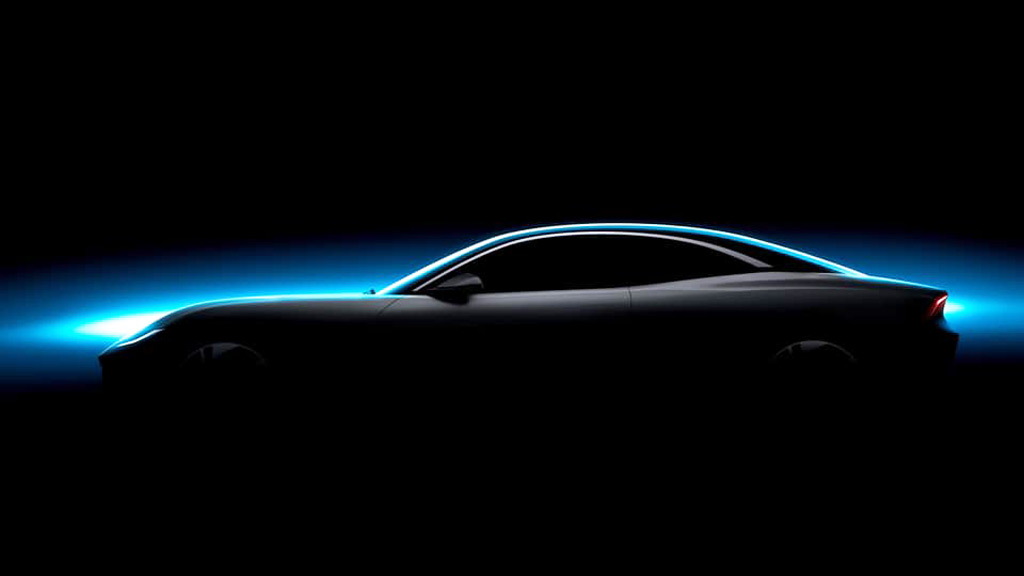 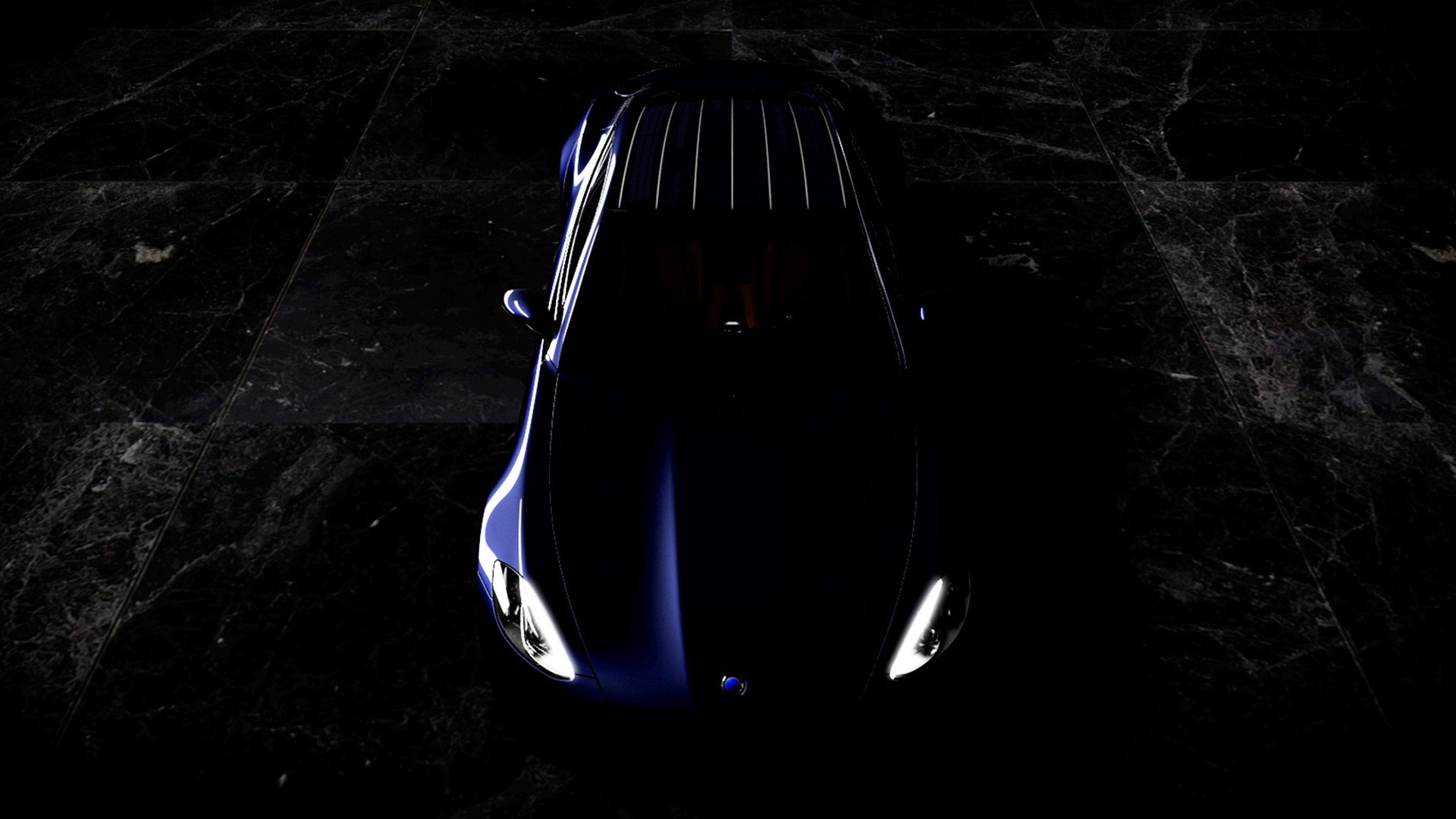 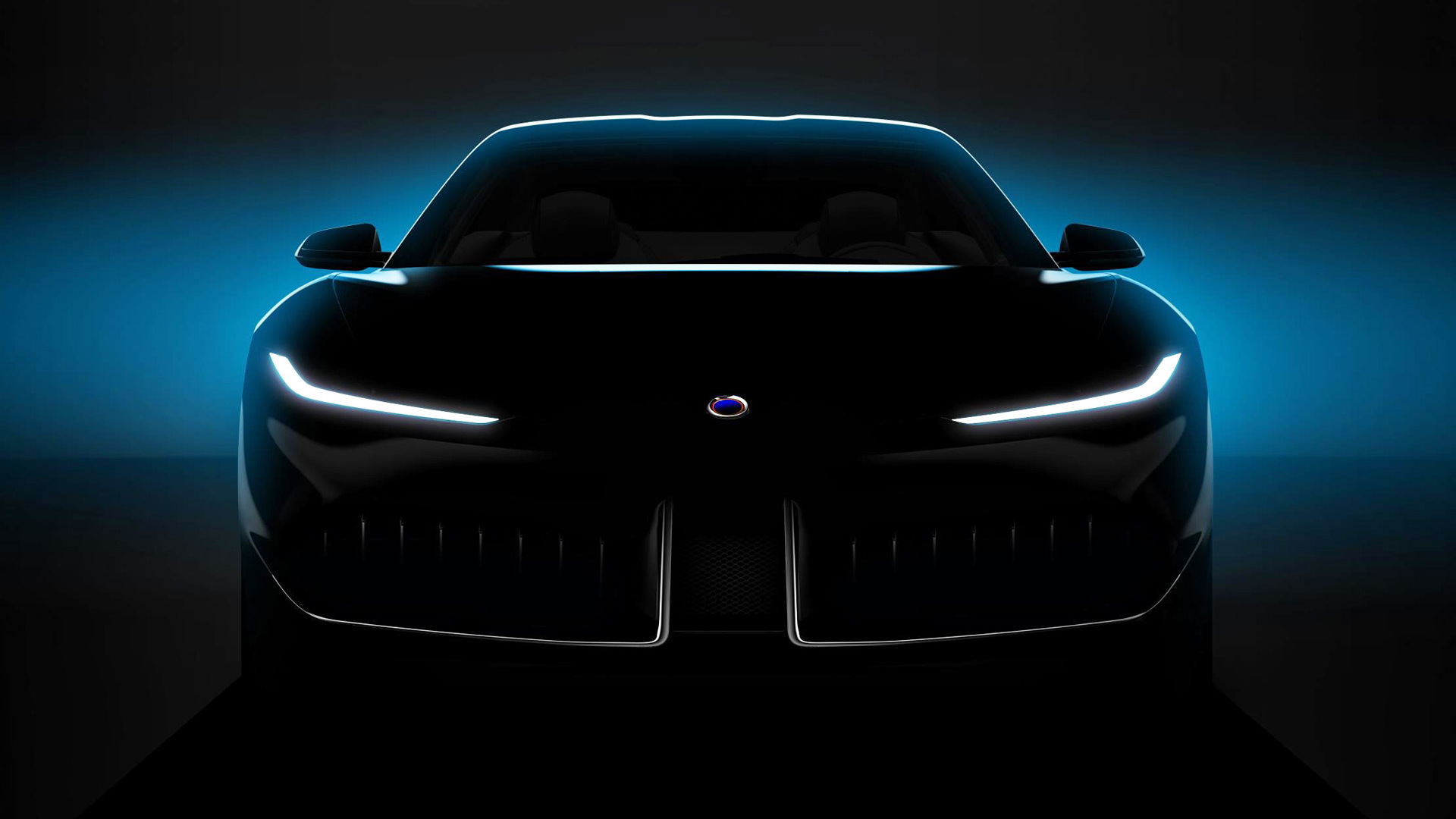 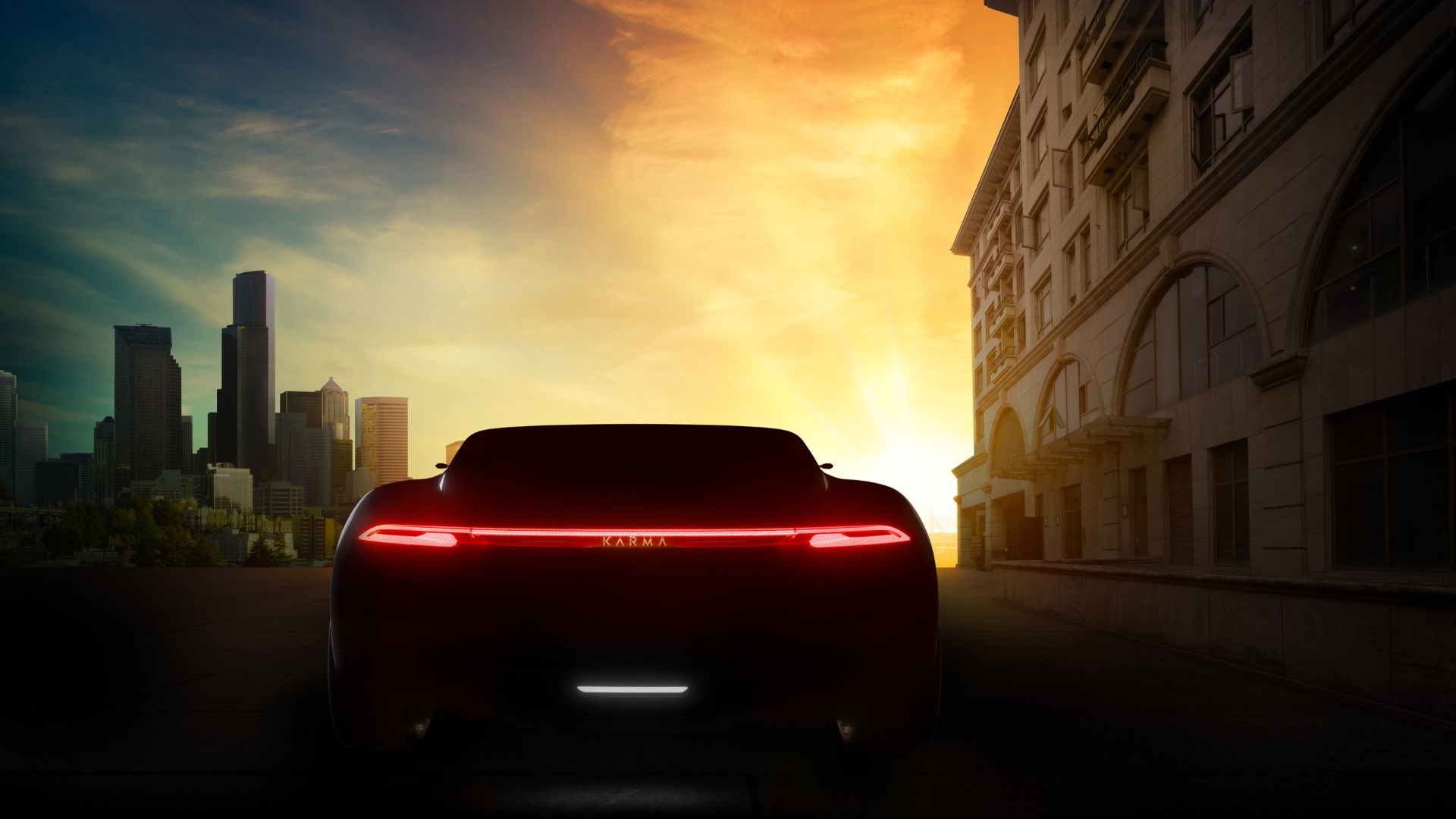 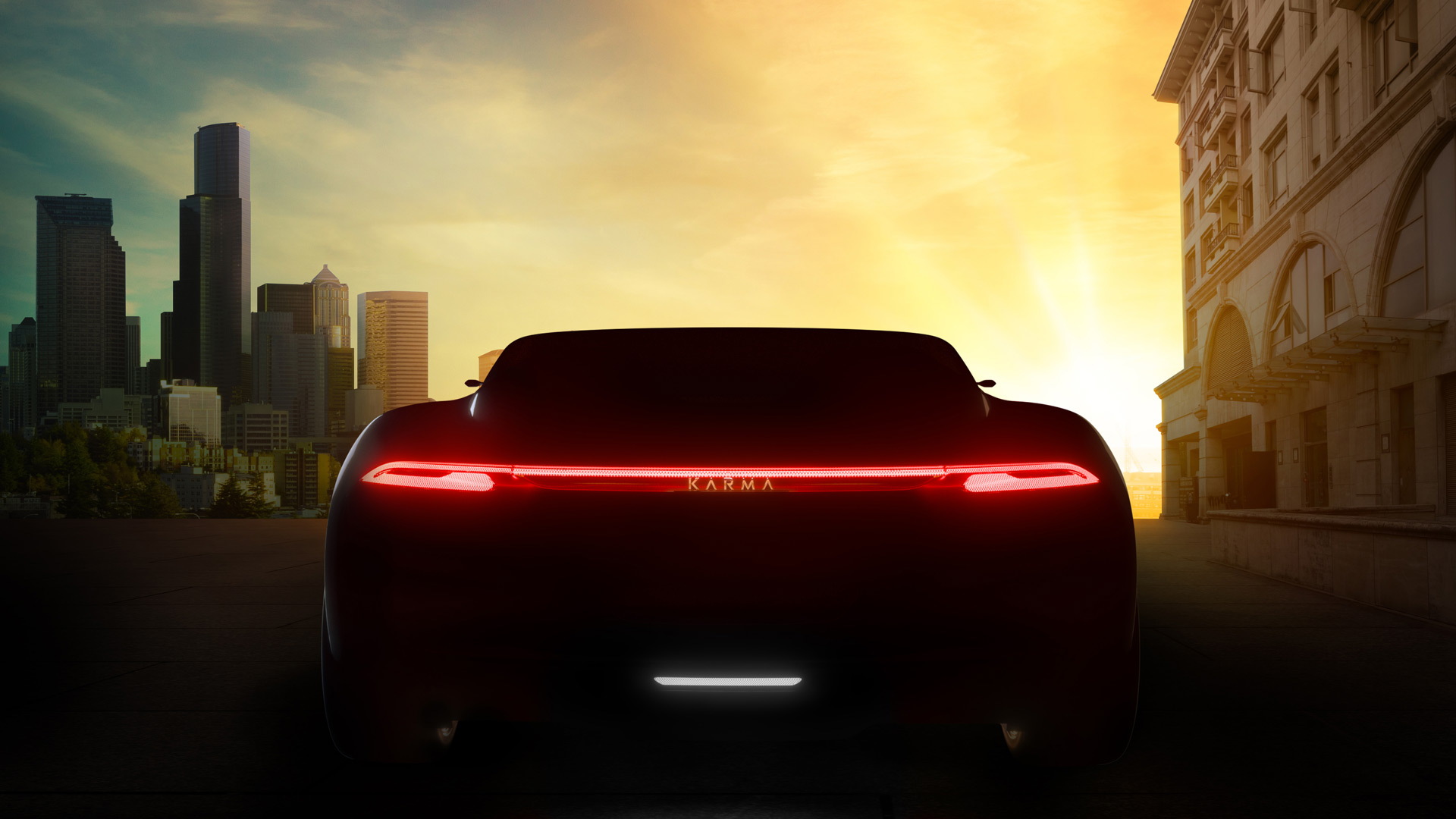 Karma Automotive promised big things with a new model lineup, including a revamped Revero, a new SUV, and a new electric sports coupe.

On Wednesday, the company gave a glimpse of its new electric Vision coupe concept that will be unveiled at the 2019 Shanghai auto show next week and announced that it opened a new production facility in California.

CHECK OUT: Pininfarina's Italian design may be good Karma for plug-in carmaker

Karma is the continuation of the former Fisker Automotive, which designed and built the Fisker Karma in 2012 (and is unrelated to Fisker Inc, another electric car company founded by the same designer, which now plans to build an electric SUV and is developing its own sports car with solid-state lithium batteries). Chinese auto parts supplier Wanxiang bought the remains of Fisker Automotive from bankruptcy to form Karma.

The all-electric Vision is the first product born of Karma's new partnership with Italian design studio Pininfarina. In the silhouette image released, the coupe shows sleek lines but with an aggressive profile. It has hints of the Dodge Charger in the haunches, Infiniti coupes in the roofline, and perhaps  the Revero in its aggressively tapered front end, with signature LED light strips flipping up at the corners.

The Vision could be developed into Karma's third production car (after the still-cloaked SUV) in perhaps 2023.

On Tuesday, the company also opened the doors to its expanded and renamed Innovation and Customization Center in Moreno Valley, California, where later this year it will build the updated 2020 Karma Revero, which will switch from a GM-sourced turbo-4 to a turbocharged 3-cylinder from BMW.

In a speech at the ribbon-cutting ceremony, Karma CEO Lance Zhou said the automaker would follow in the footsteps of other small-volume luxury carmakers, such as Ferrari, and offer custom designs such as paint, and accessories, to allow buyers to personalize their cars.

The $100 million custom shop will employ more than 200 workers.