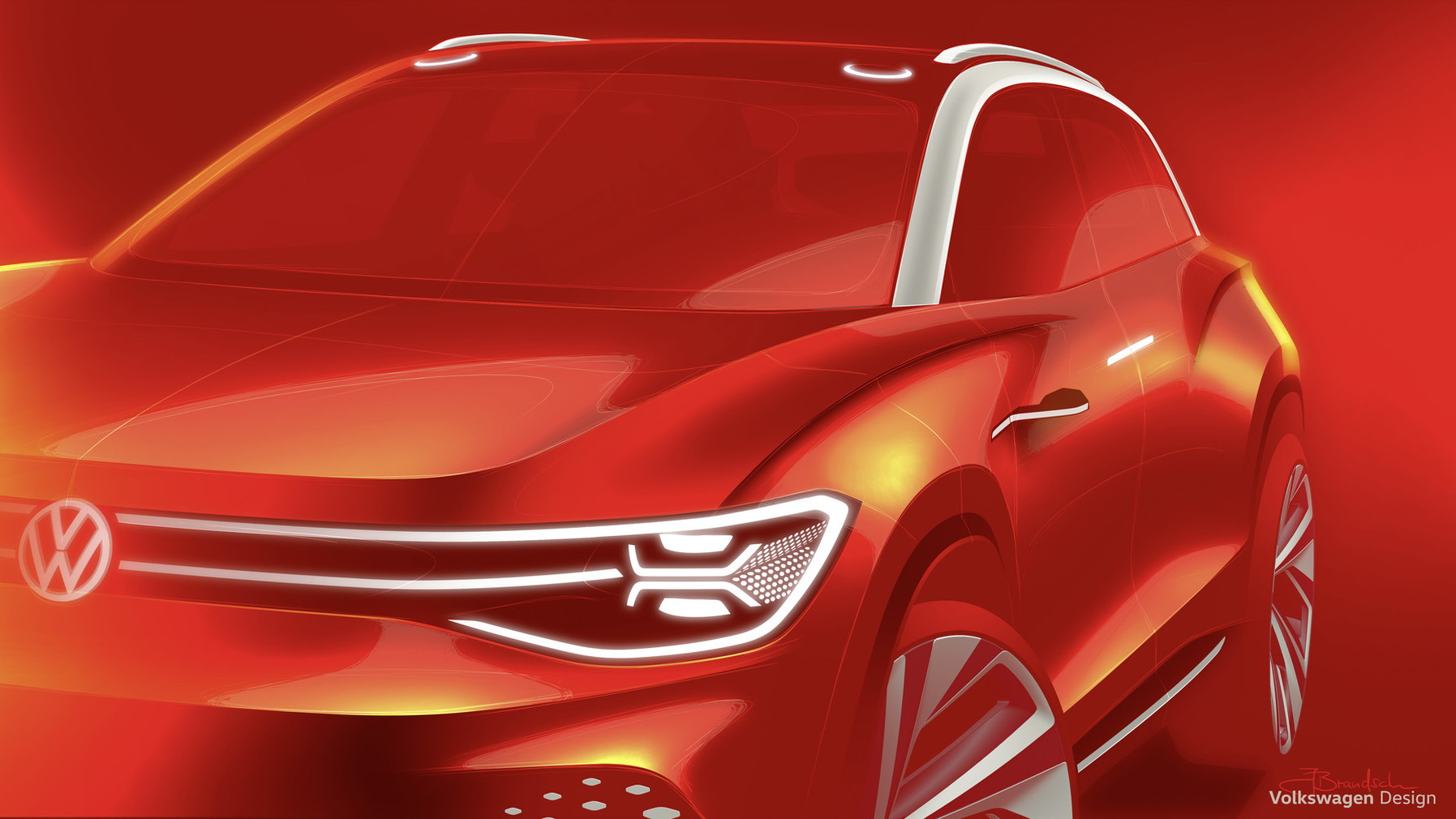 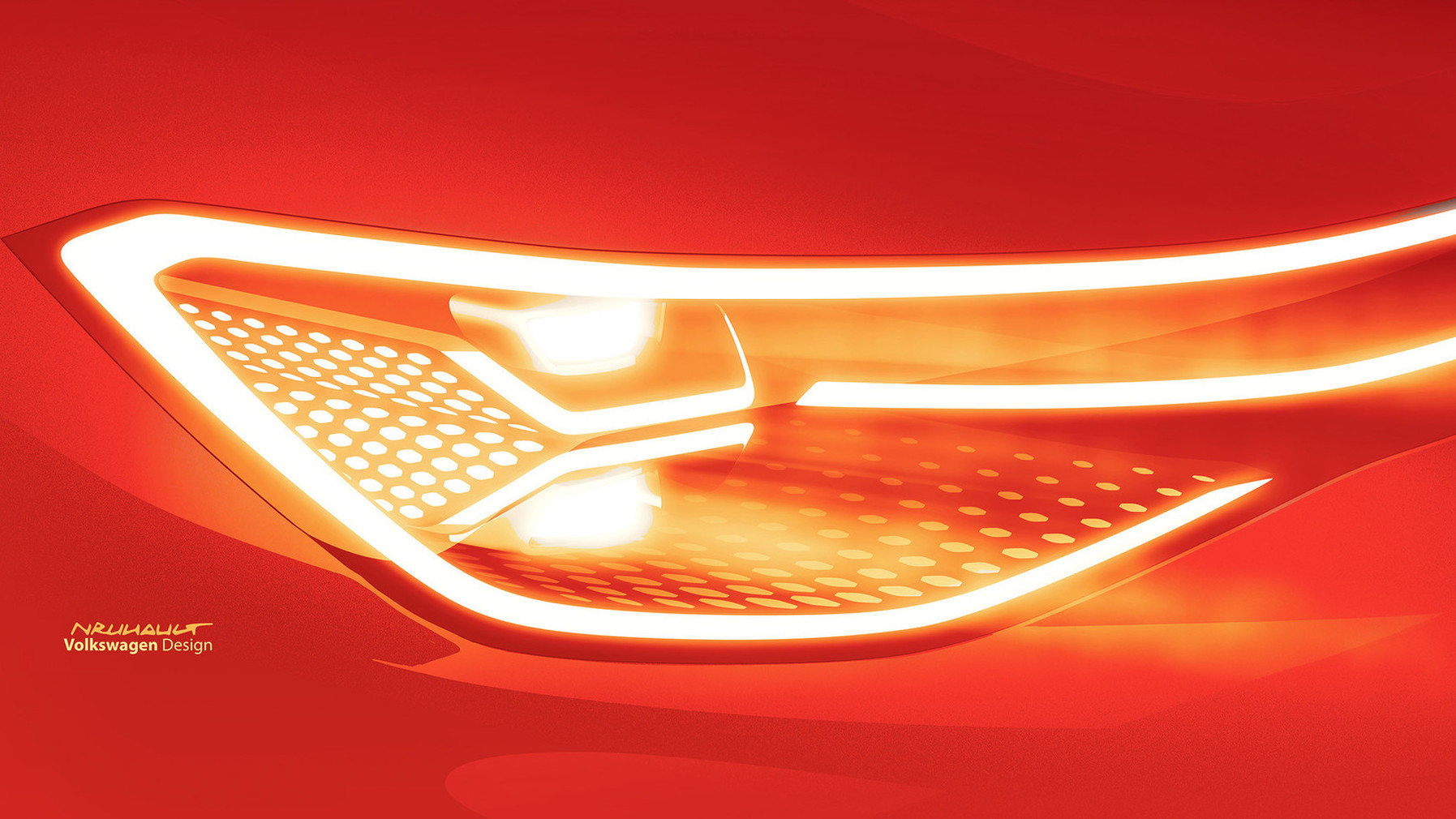 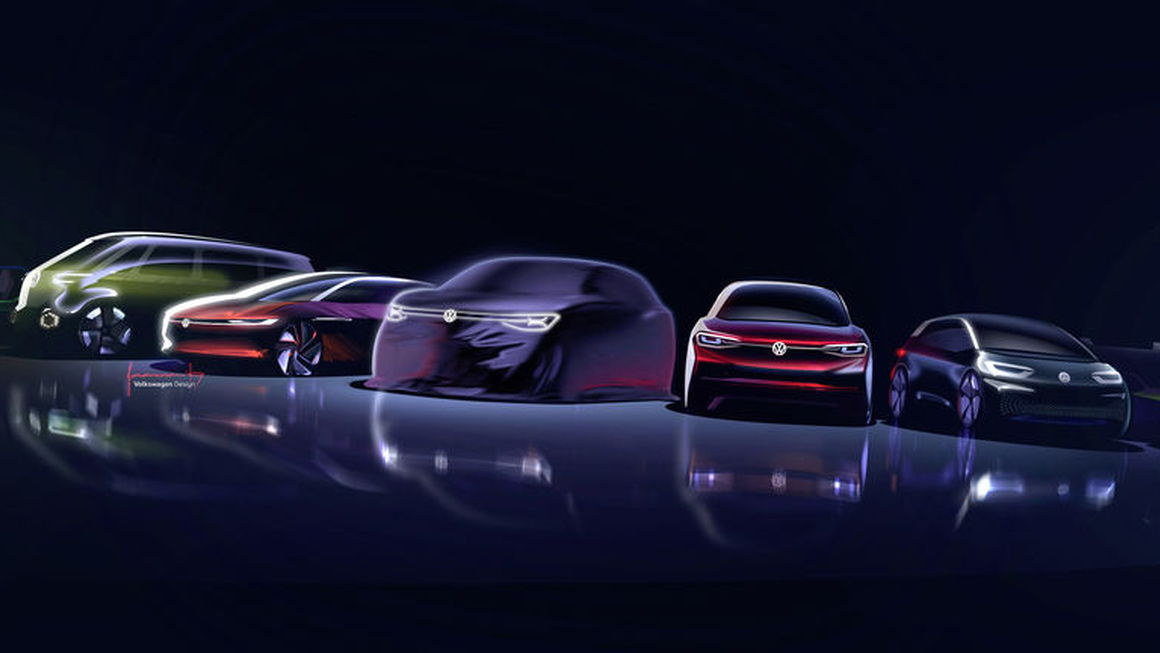 On Tuesday, the brand revealed the sixth new member of its upcoming ID electric family: The VW ID Roomzz, a full-sized SUV will make its debut in concept form at the Shanghai auto show later this month.

The ID Roomzz will be built on VW's affordability-focused modular MEB electric-car architecture, along with the ID hatchback that will go on sale overseas soon, the ID Crozz small SUV that is expected to go on sale in the U.S. next year, the ID Vizzion sedan in China and the U.S., and the ID Buzz in the U.S. in 2022.

Volkswagen says the concept will include the now-requisite, geofenced Level 4 self-driving capability in a new system that VW calls ID Pilot. That would give it the ability to drive in some limited-access, pre-mapped locations autonomously.

VW says ID Roomzz will have all-new seating arrangements, but has not specified what those might look like.

Base models of the ID lineup are expected to have a 48 kilowatt-hour battery pack, good for about 200 miles. To get that kind of range out of a larger vehicle like the ID Roomzz, we expect the bigger battery of about 82 kwh or more.

Perhaps we'll learn more about its anticipated range and seating arrangement after the Shanghai auto show opens on April 16.