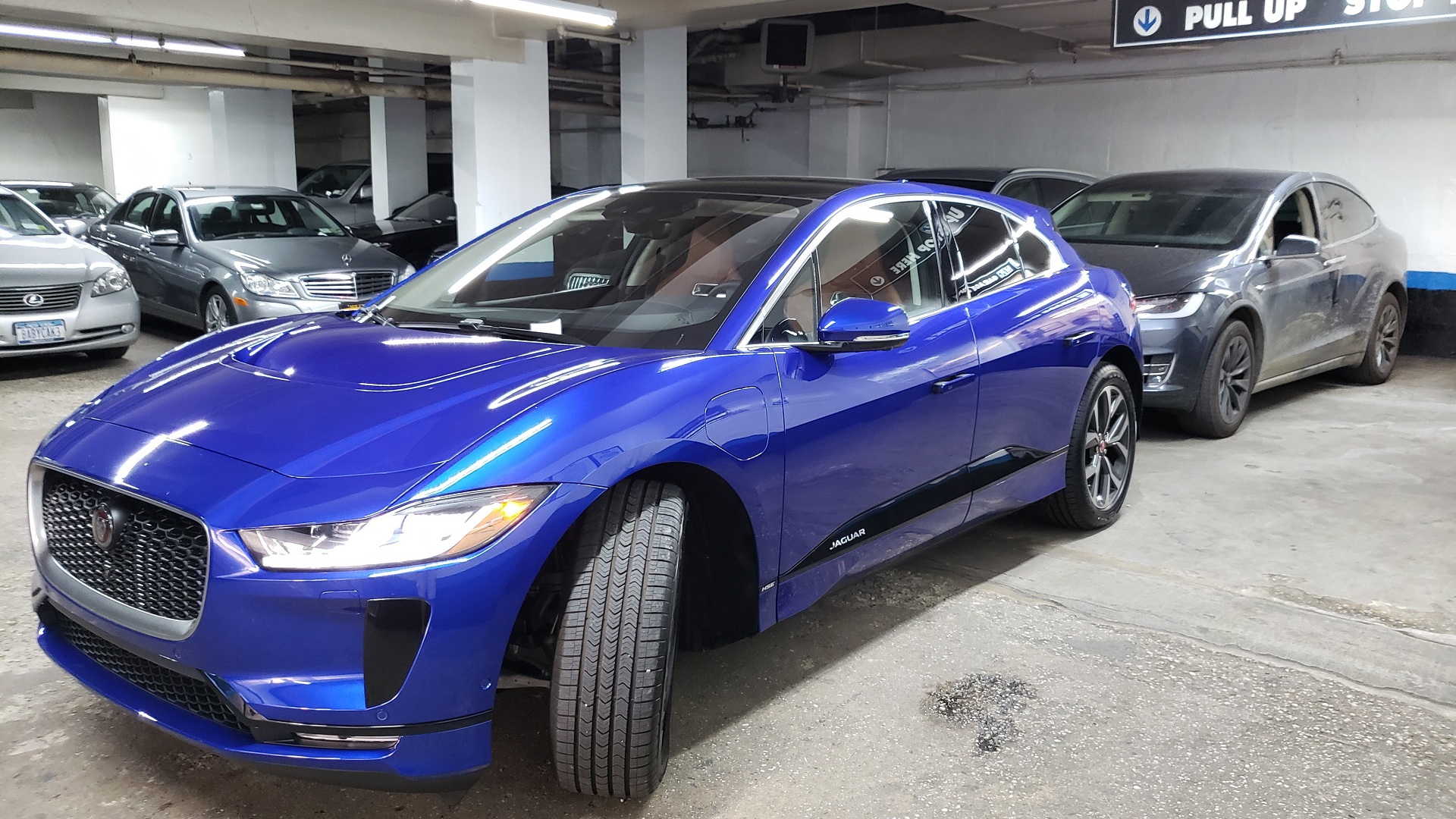 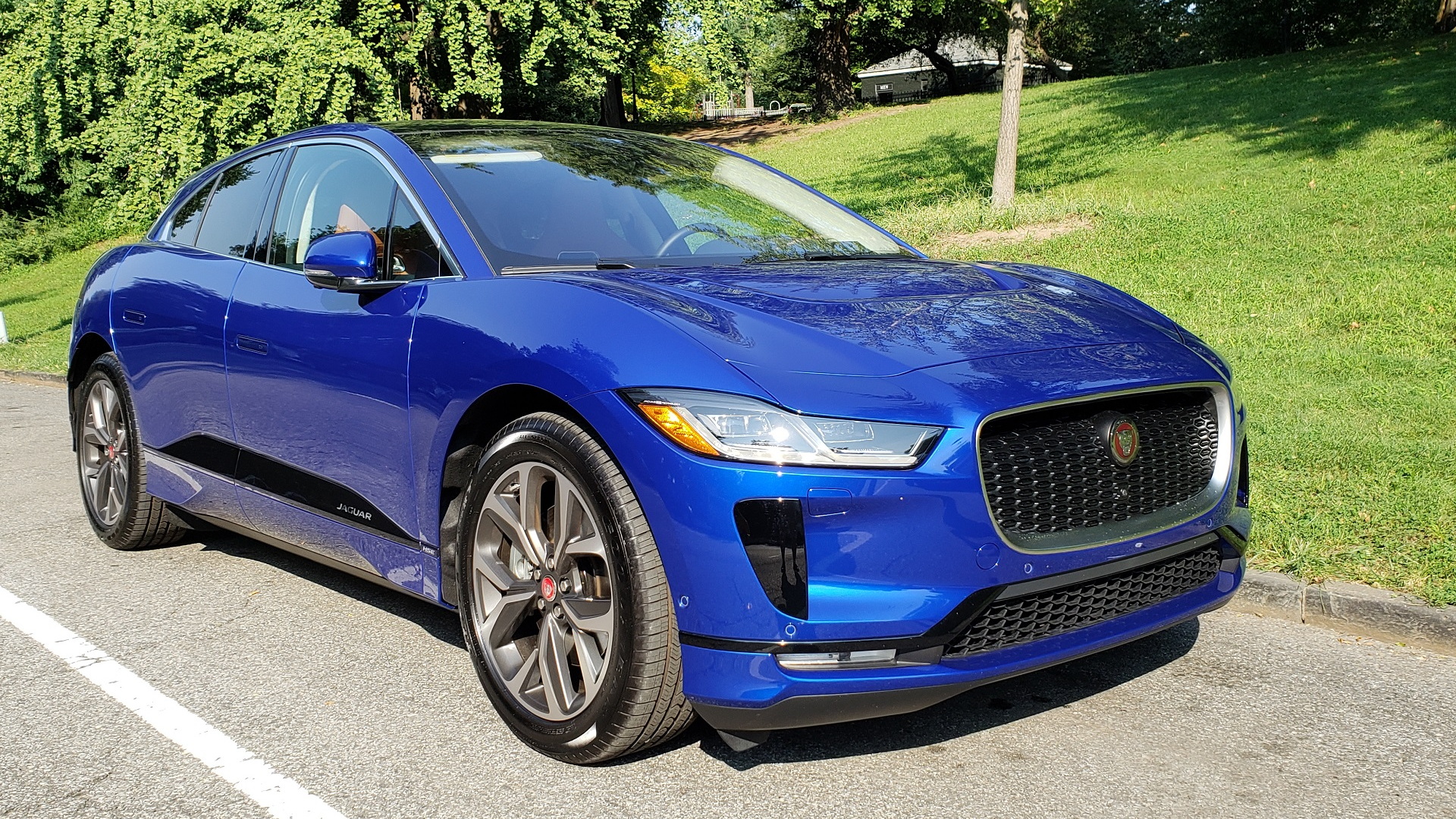 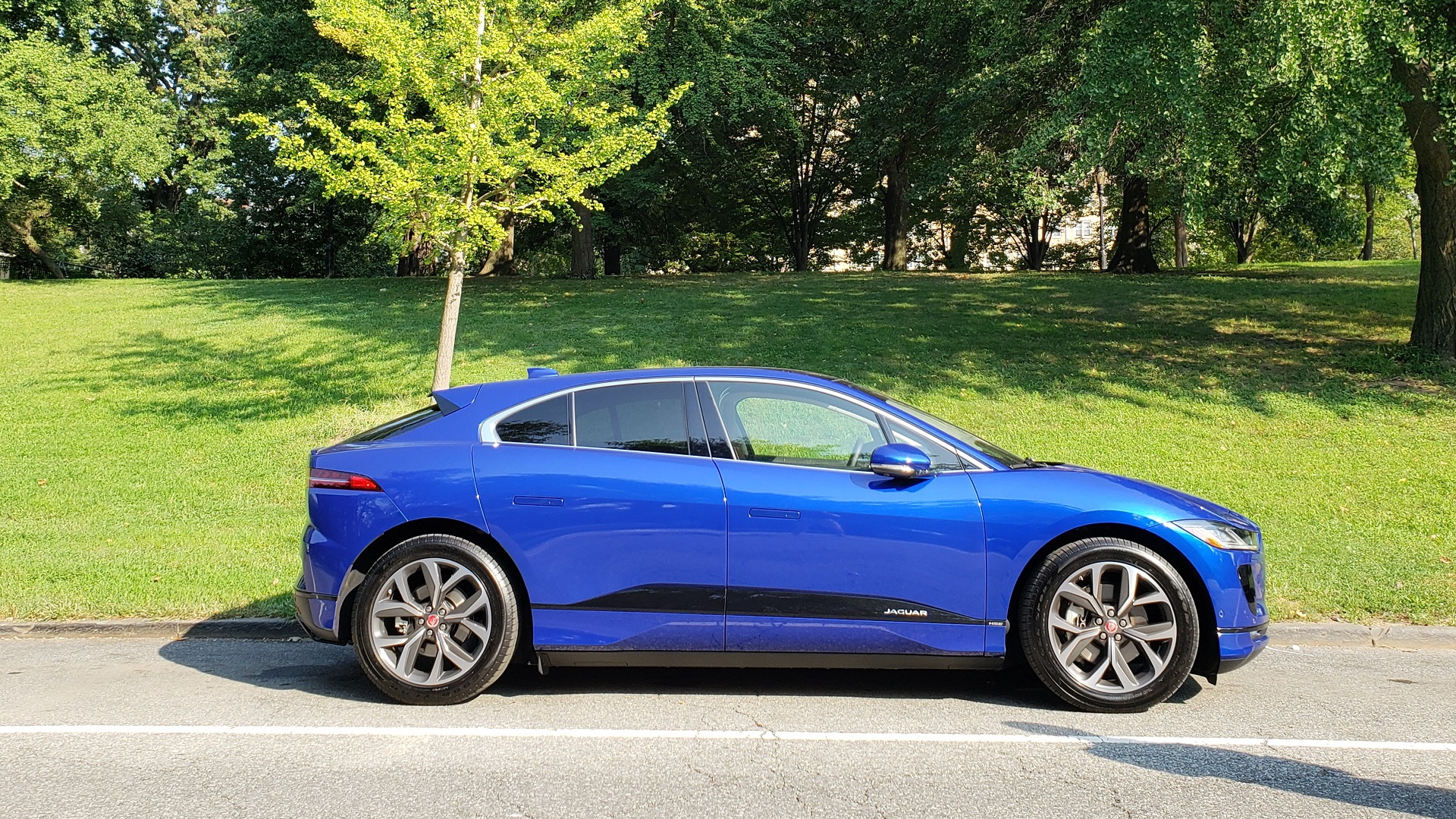 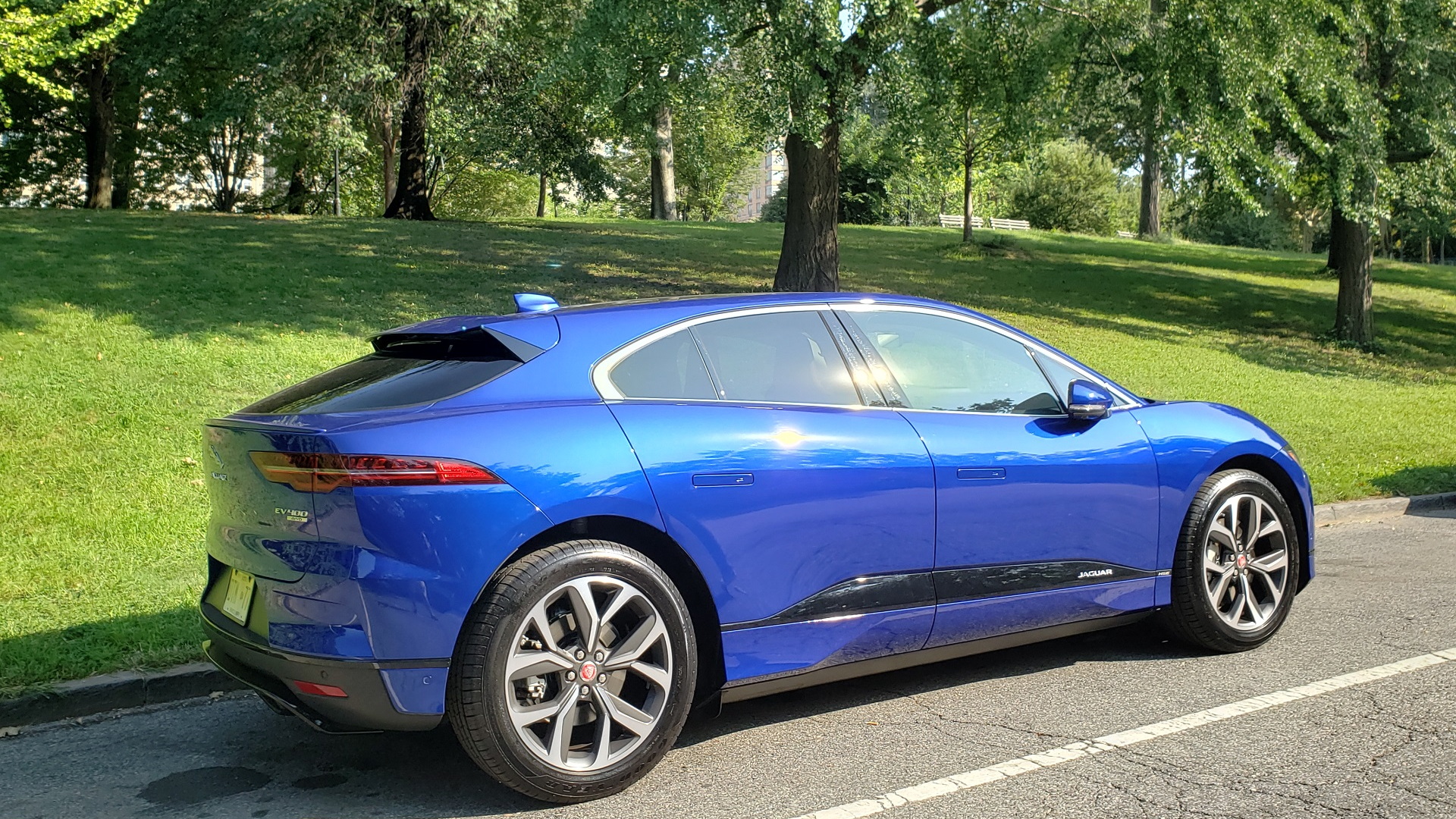 Electric vehicles aren’t made for me. It’s not that I’m not for them. My circumstances just don’t fit with the realities of charging.

I live in Chicago, in a 100-year-old apartment building converted to condominiums 17 years ago. I have a spot in a parking lot behind the building, but no means of charging an electric car. So, when I took delivery of a 2019 Jaguar I-Pace test car recently, the range anxiety had already begun.

The EPA says the I-Pace has a 234-mile range, which seems short given its 90-kwh battery. As my experience with the I-Pace would seem to attest, the real-world range is shorter than that.

I picked up the I-Pace with 205 miles of range and a 99 percent charge and outside temperatures in the mid 40s. Right away that indicated I’d get fewer than 234 miles out of it, but the vehicle adjusts its projected range based on how it’s been driven, so the previous drivers could have been hard on it. 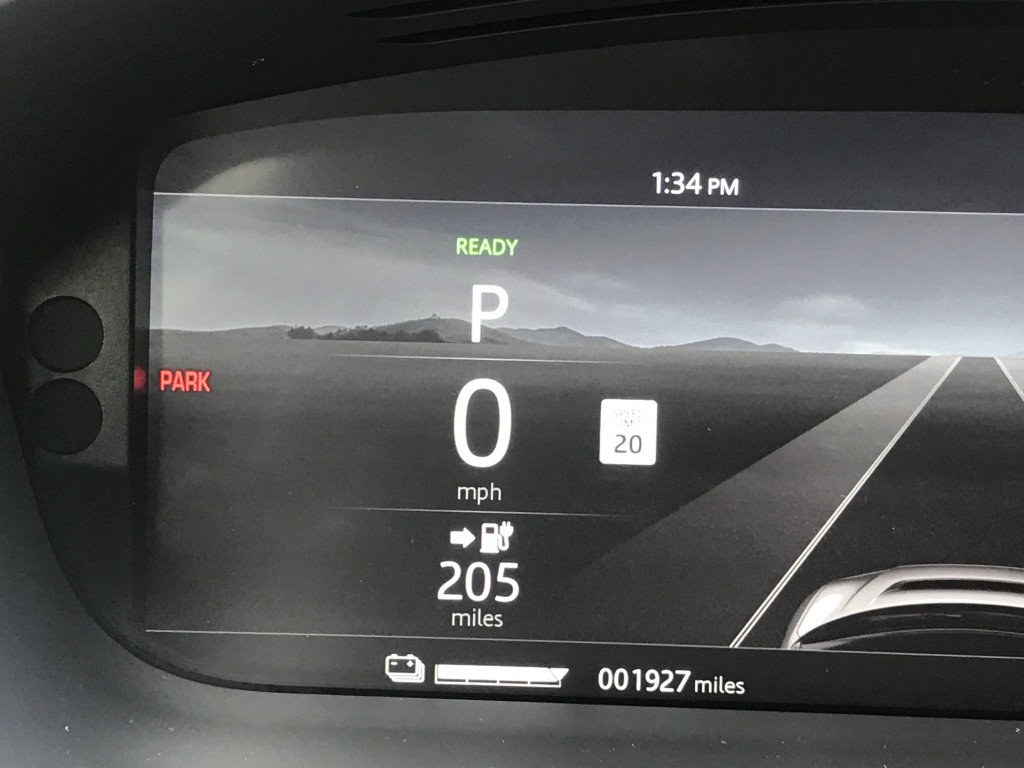 In my first 37 miles of driving, I used 27 miles of estimated range. Over the next 27 miles, I used 32 miles of range, though that was mostly on the highway where the I-Pace doesn’t seem to do as well.

Given where I live, I’ve never been able to test an electric car, so I was a newbie at dealing with charging stations. I now had 146 miles of range left and a 170-mile round trip to Milwaukee planned. I’d have to learn how to use a charging station. 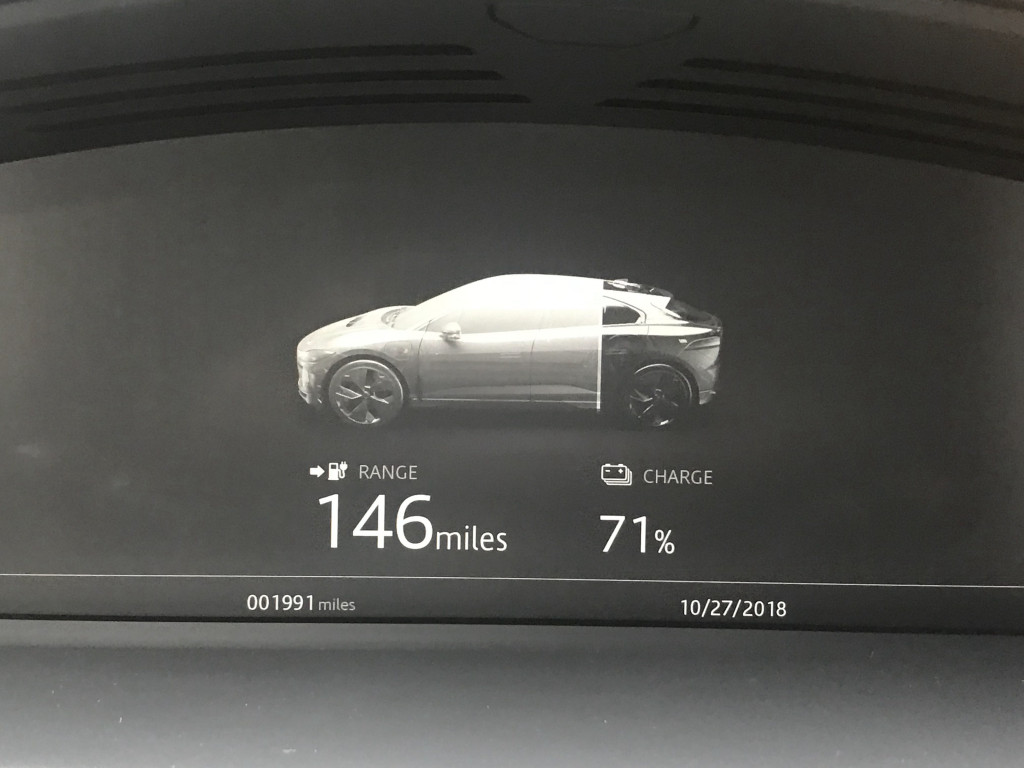 The 86-mile trip to Milwaukee used an indicated 90 miles of range. The battery was still tracking pretty close to what its trip odometer was saying. Once there, I searched for nearby charging stations and found a SemaConnect station a few blocks from where I was headed. I plugged in the I-Pace, gave my credit card number and…watched it give me an error code three different times. It simply didn’t want to take a charge from this Level 2 unit.

I then discovered that Jaguar had kindly provided a ChargePoint card. I drove a couple miles to the charger, plugged it in, and it worked fine. I had to have my buddy come pick me up to join the group I was meeting, though.

Three hours of charge time added about 18 kilowatt-hours of charge, 59 miles of range, and 30 percent to the battery back (now up to 56 percent). 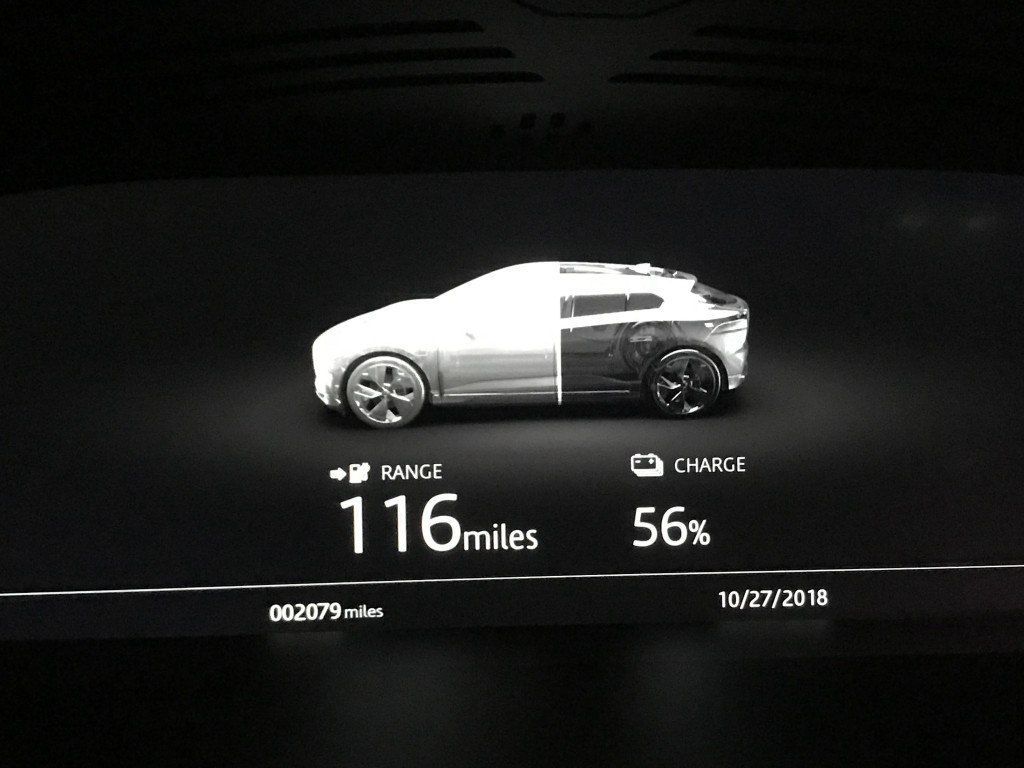 With 116 miles of range, I figured I would have plenty of charge left to make it the 85 miles home and another 10 miles to the airport in the morning to drop off the I-Pace for the end of the loan.

Averaging 63 mph over 84.7 miles, the I-Pace scored my driving efficiency at 97 percent, awarding me 4.9 out of 5.0 for acceleration, 4.6 for speed, and 5.0 for braking. Nonetheless, I had used 104 miles over that 85-mile drive. So, I headed for the closest charging station to my home, exactly one mile away, with 6 percent charge and 12 miles left. 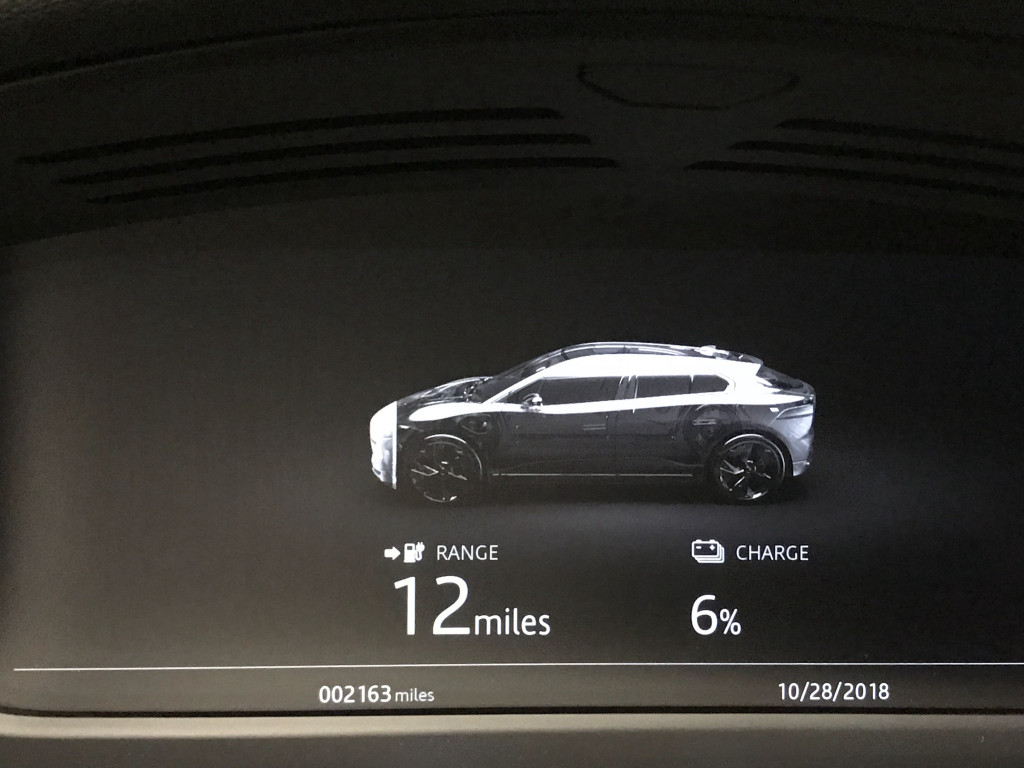 The placement of the charging station meant I had to walk home at night and walk back to the vehicle in the morning. That last 4-hour charge (yeah, I didn’t really sleep much that night), gave me about 24 kwh of energy and 102 miles of range. 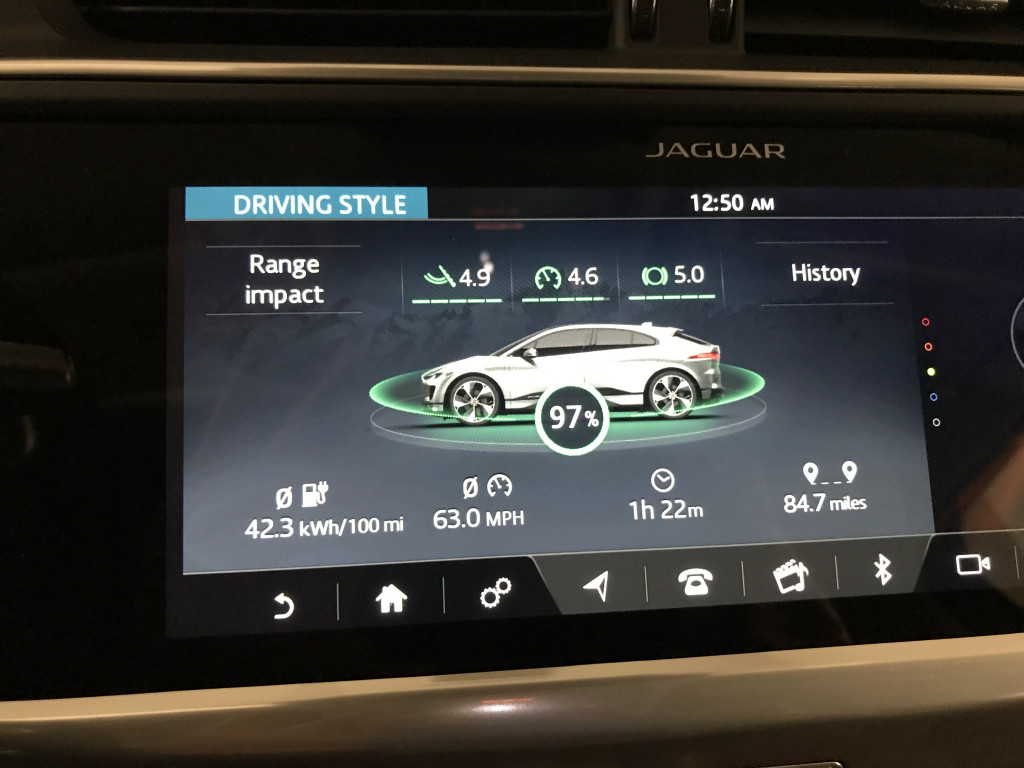 The grand total for my efforts was 248 miles driven, two charging sessions that added about 42 kwh to the battery, a total of 268 miles of range used, and a constant battle with range anxiety.

My battle with range anxiety taught me a few lessons. First and foremost, the question of how city dwellers will be able to move to electric cars is a real dilemma. If you can’t charge every night at home or during the day at work, electric cars may not work for you. This one, as most EVs, didn't work for me. Condo boards and older apartment buildings will have to vote to spend the money to add charging stations, and even then only a few residents will be served. I don’t hold out much hope for street chargers on urban city blocks, and again, that would only serve some owners.

Urban apartment dwellers can charge at local charging stations, but that is an inconvenience of time and money. I found that charging rates are about commensurate with gasoline prices for a car that gets roughly 25 mpg. Some people will be able to charge at work, but many people, like me, work at home, so the problem still exists.

I also learned that the ChargePoint app is easy to use and charging isn’t that hard, though I am concerned with the fact that the I-Pace wouldn’t work with the SemaConnect network.

Aside from my issues with range, I found the I-Pace very engaging. The power comes on immediately, the interior bests any other Jaguar SUV, and it’s surprisingly agile. It's different than anything else in the lineup, and stylish, but the design severely limits the view to the rear.

If I lived in a house, had the means, and the I-Pace could get up to 300 miles of range, I’d gladly pay the $88,265 sticker price for the vehicle I tested and be happy with the tax credit. However, the box score shows an 0-3 on those ifs, and at least one of them is a big problem for the mass adoption of electric cars in general.