Byton aims to reinvent the car by turning it into the next generation iPhone. Other automakers have talked about turning their center screen displays into iPhone-like interfaces, but not the whole car.

That seems to be the goal of Byton, which says it is creating the “next generation smart device,” “spaceship Byton,” “your self-cruising living space.”

In a two-hour press conference streamed from Shanghai in English and Chinese to coincide with its press-conference slot at the LA Auto Show, the startup electric-carmaker laid out plans to bring its first SUV to market late next year, and showed a concept version of its next model, the K-Byte luxury sedan.

Both cars are fully electric, based on the same “skateboard” chassis, with batteries under the floor.

Byton was scant with actual specs, but said the base version of the M-Byte SUV will have about 280 miles of range, while a more expensive trim level with a bigger battery will get about 325 miles. Batteries will be supplied by Chinese manufacturer CATL.

The K-Byte will be a full-size sedan, 195 inches long, on a 118-inch wheelbase (about 2 inches longer than the SUV), making it about the size of a Toyota Avalon. It has small flying buttresses covering the rear window pillars, which Byton says improve aerodynamics to stretch the car's range. 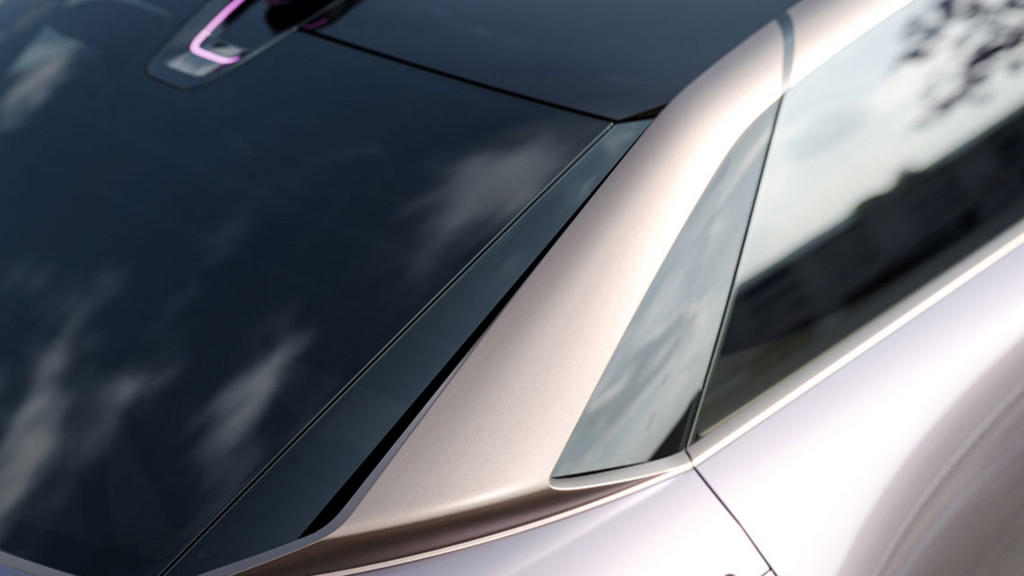 Byton executives made a bigger deal about the cars’ 49-inch “coast-to-coast,” “shared-experience display,” which it displayed in the M-Byte, and which we had a chance to sample at the Consumer Electronics Show in Las Vegas last January. The single, curved screen stretches the width of what would normally be the dashboard. If the car is to be the next-generation iPhone, this screen is the heart of the car.

The interface isn’t that different from the one we sampled, with three sections to the screen, one on the left for driving displays, a center section for navigation and audio, and an entertainment screen for the passenger on the right.

It will offer augmented reality for the driver, virtual reality, a simulator, and video conferencing. Reading and sending emails should be comparatively simple. A wide-angle, digital rear-view camera screen appears at the bottom left behind the steering wheel. 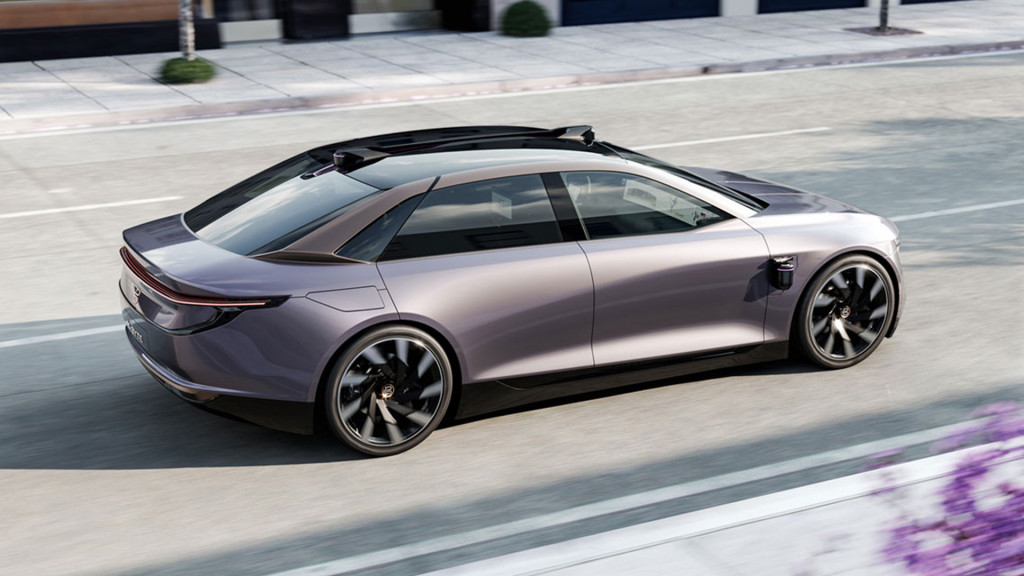 Byton says the screen will comply with all international automotive standards, which means that while driving, the screen either can’t display video or the driver can’t see the section of it that does. The company also says it will be silicon-coated for crash safety.

The screen can be reconfigured, with the navigation system, for example, taking up the right two-thirds of the display, complete with, Byton says, “all” points of interest, which will be integrated with navigation and search, much like Google Maps—only larger.

Driving controls are on a separate tablet in the center of the steering wheel, which gets covered by the airbag in an accident to protect the driver. Byton says there are no other controls.

The idea, however, is for drivers not to have to use the system to drive. Byton says the M-byte will come with full Level 4 self-driving capability starting in 2020, which will allow the car to drive itself on limited access highways.

The K-byte uses a set of lidar sensors integrated on the front and rear of the panoramic glass roof, and retractable lidar sensors that the company calls LiGuards on the front fenders. They deploy when the self-driving system is activated.

Both the self-driving system and the “shared-experience display” can be controlled using gesture commands or voice commands provided by Byton partner Baidu. 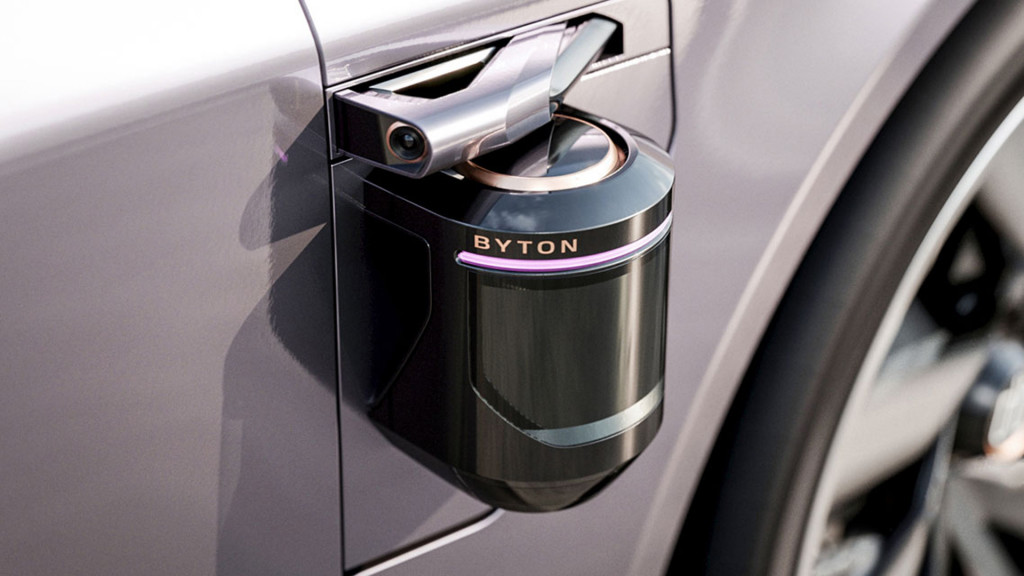 The company says it has finished its global factory in Nanjing, China, and has produced the first handful of its planned 100 M-Byte prototypes.

Byton says this “self-cruising living space,” will be the new standard of automotive luxury when the M-Byte goes on sale next year. The question we can’t help but ask is, how will this new iPhone on wheels drive?