With only the possible exception of the electric starter, nothing has done more to expand the adoption of personal cars than the automatic transmission, as reflected by one of the first cars so-equipped, being sold this week in Hershey, Pennsylvania.

The 1938 Oldsmobile L-38 convertible coupe used the first transmission to select gears automatically, according to classic-car authority Hemmings Motor News.That was a big deal to drivers in the 1930s who struggled daily with balky, heavy, non-synchromesh manual transmissions that required drivers to use the engine to match the speeds of shafts in the transmission that they couldn't see in order to engage the next gear.

This Oldsmobile is thought to be the last surviving car with this original type of automatic transmission. 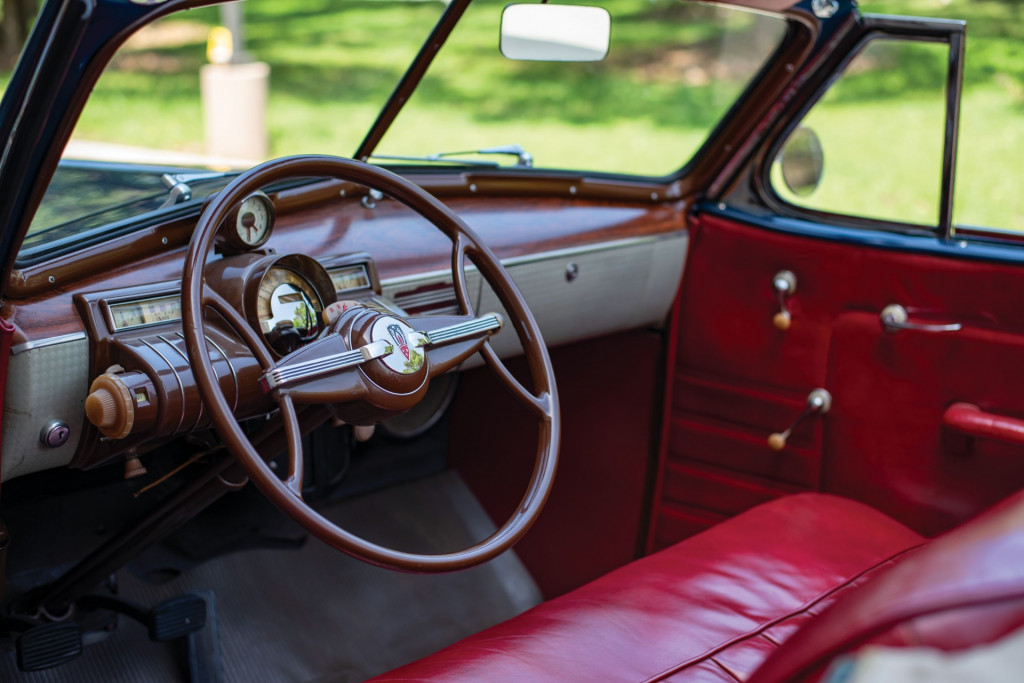 Oldsmobile called this first automatic transmission the Automatic Safety Transmission, since it allowed drivers to keep both hands on the wheel instead of reaching down to shift.

It wasn't quite as automatic as we think of today. The driver still had to master a clutch pedal to bring the car to a stop and get it started again. Once underway, though, Oldsmobile's Automatic Safety Transmission did all the shifting.

Developed by Earl Thompson, the Olds AST was the first transmission to use hydraulic pressure to operate internal clutches to engage different gears and speed and throttle-position sensors to determine which gear to select automatically.

DON'T MISS: The US Senate once had its own electric cars: two Studebakers that ran underground

GM, Oldsmobile's parent company, went on to modify this same design to build its first fully automatic transmission, the Hydra-Matic, in 1940 by adding a fluid-coupling torque converter in place of the clutch.

Like so many automatic transmissions since, the Olds Automatic Safety Transmission proved unreliable, which is thought to be why only this one survives.

As this car signaled the beginning of the automatic transmission era, a similar transition today may signal its end. 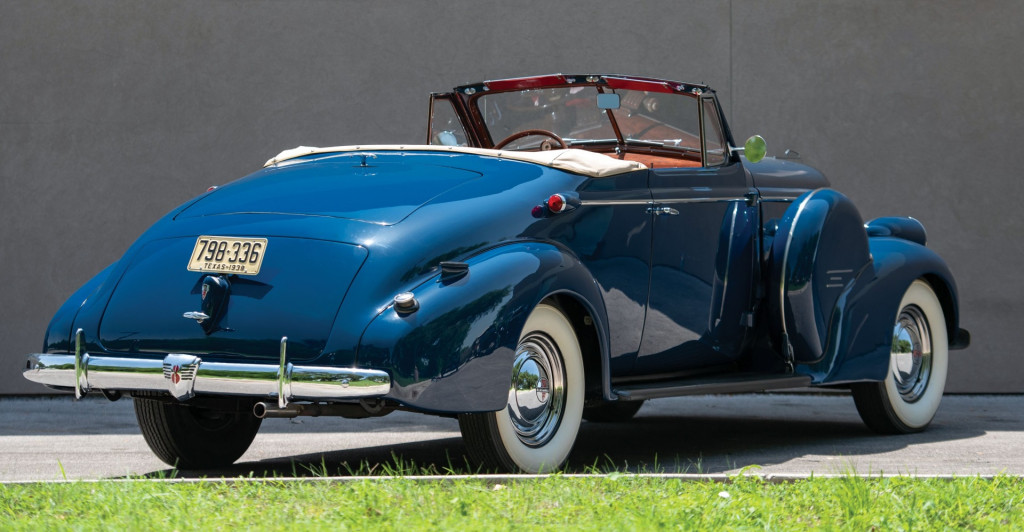 Today's new era of electric cars doesn't depend on shifting among multiple gear ratios to manage daily tasks. Since electric motors produce their maximum torque (pulling-power) from a standstill, and continue to make power over a wide range of speeds, they can operate through the same fixed gear ratio at all times—the only exceptions in the future being 200-mph supercars.

Multi-speed transmissions that require shifting today seem an anachronism, tied to the internal-combustion engine and its narrow power band. Internal combustion engines don't produce enough torque at very low speeds to get a several-thousand-pound car moving except with very low gearing (lots of engine revs for very little movement.) These low gears can't sustain higher speeds for the highway or even more moderate thoroughfares. Those roads require longer-legged gears that couldn't get the car moving.

Adding more gears to automatic transmissions has been among automakers' chief strategies for improving fuel economy in recent models, keeping the engine running in an even narrower range of speed where it is most efficient.

At the RM-Sotheby's classic car auction this Thursday, the first example of this era may shift into history.