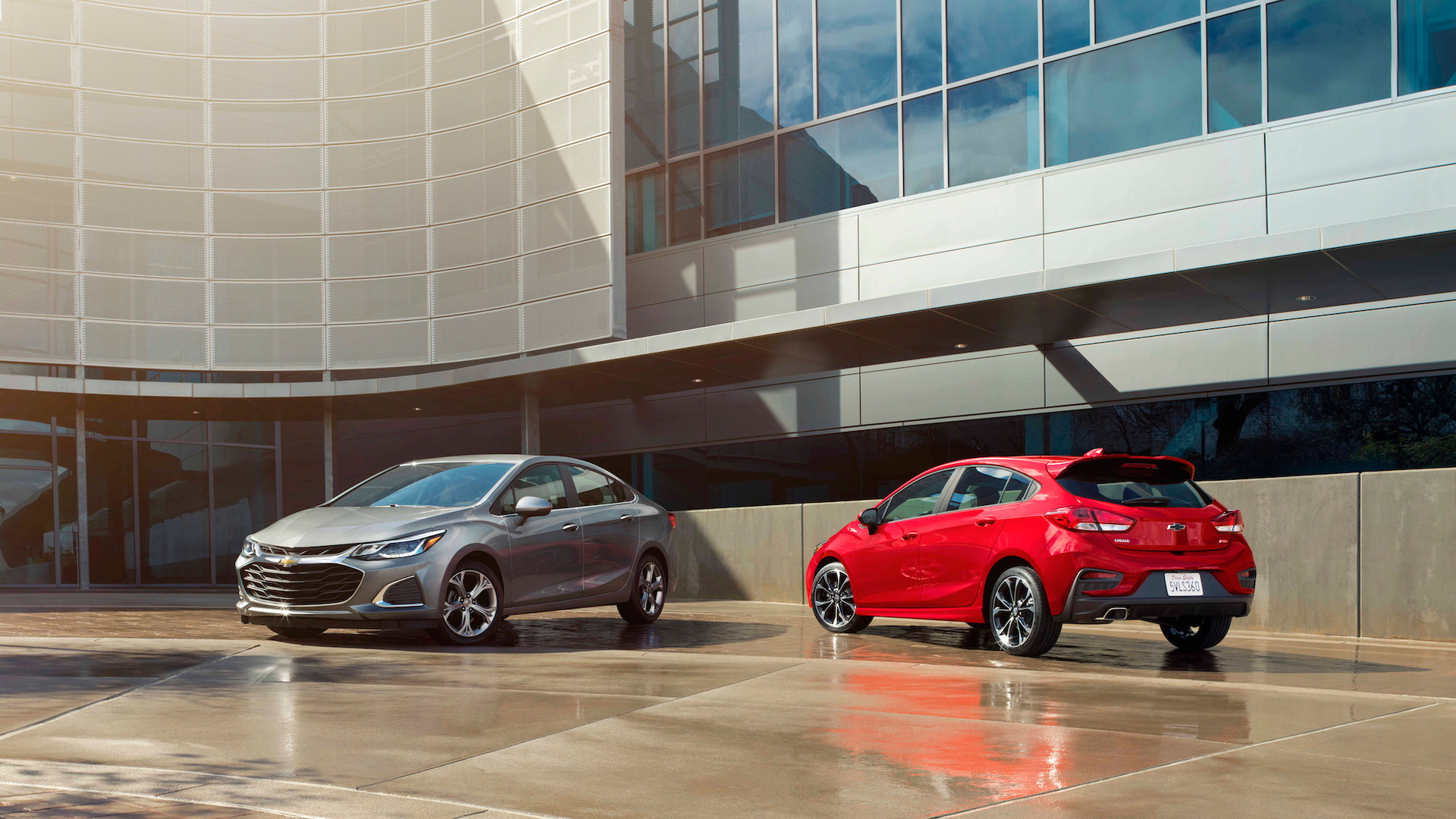 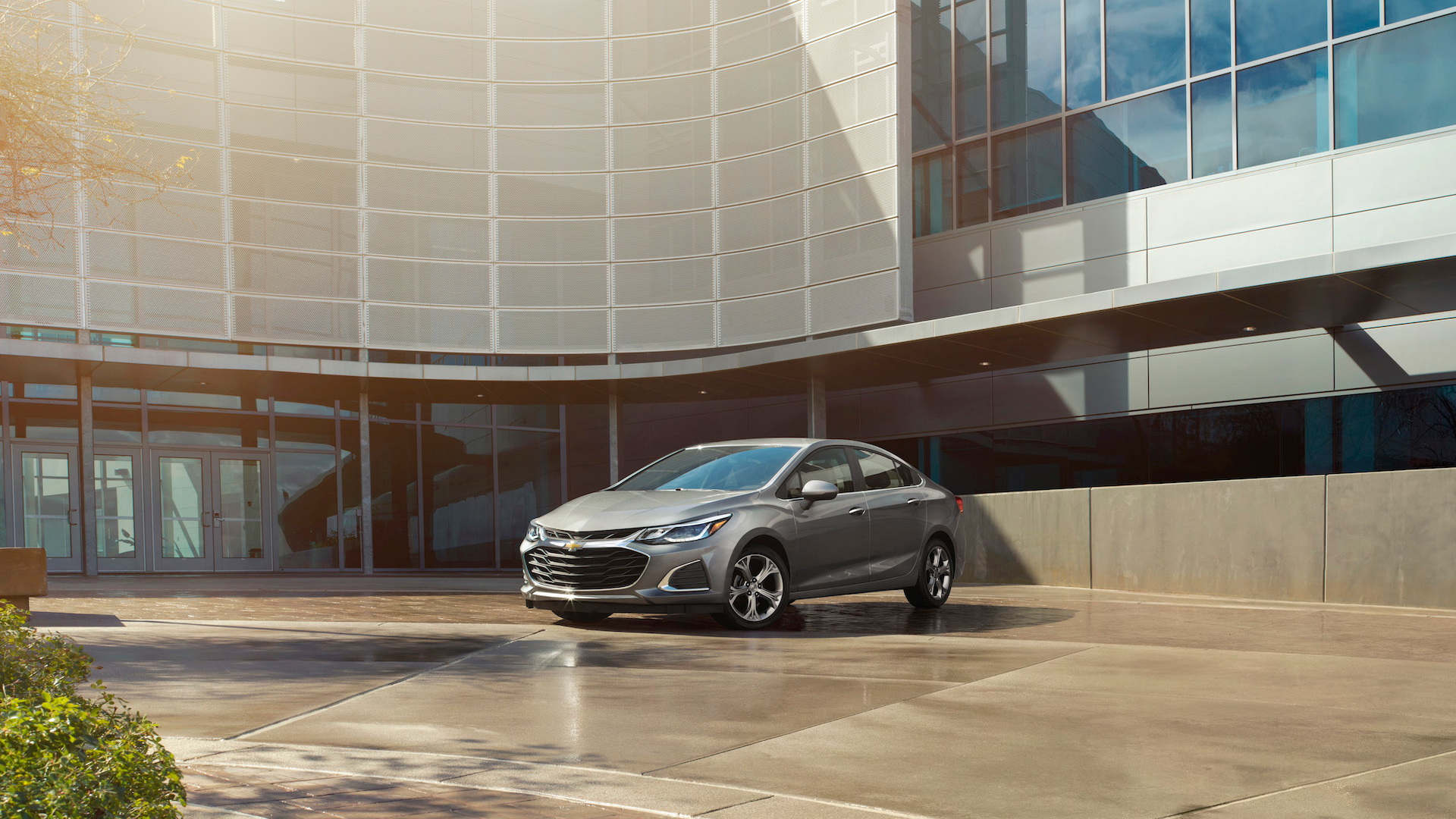 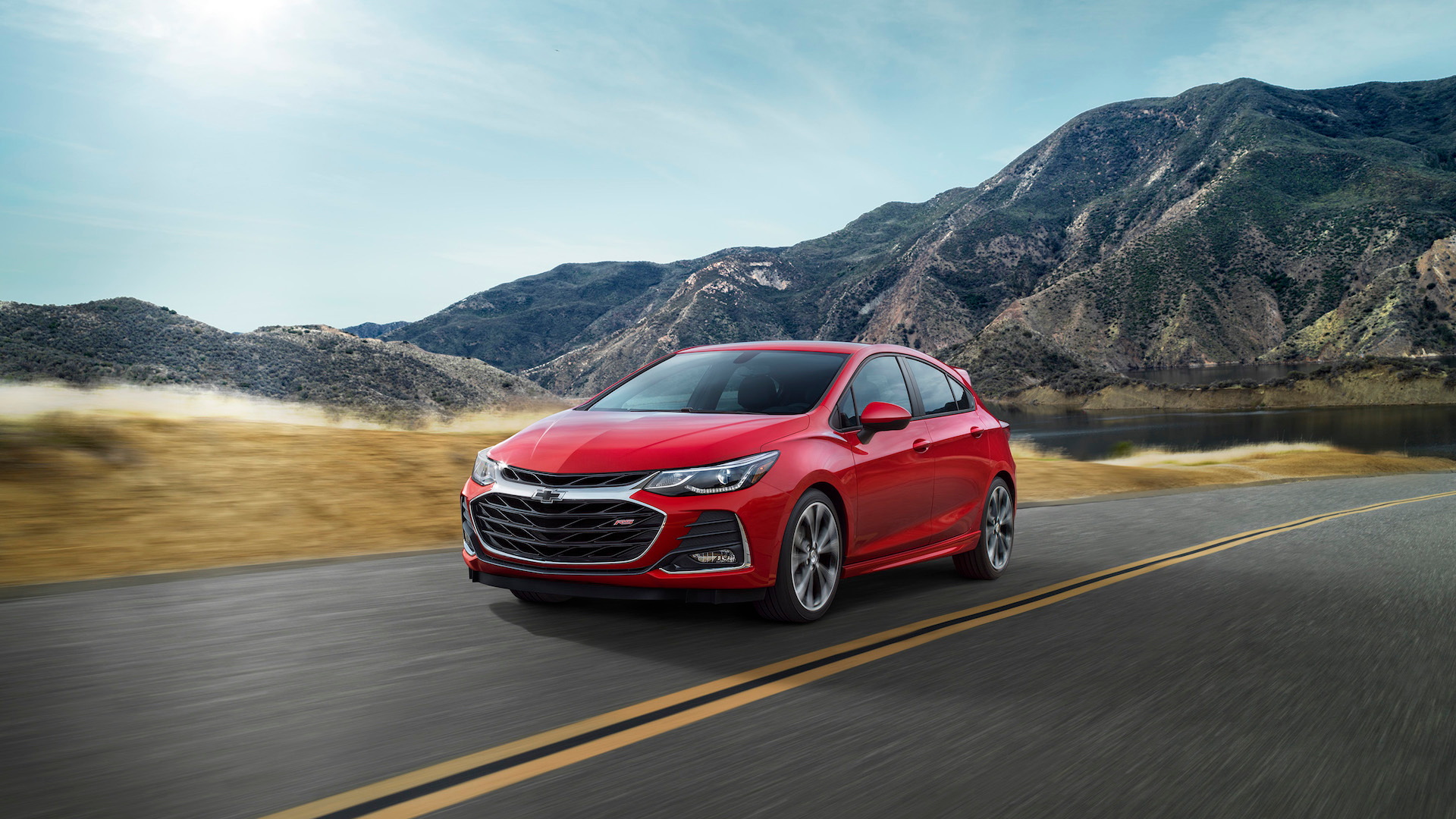 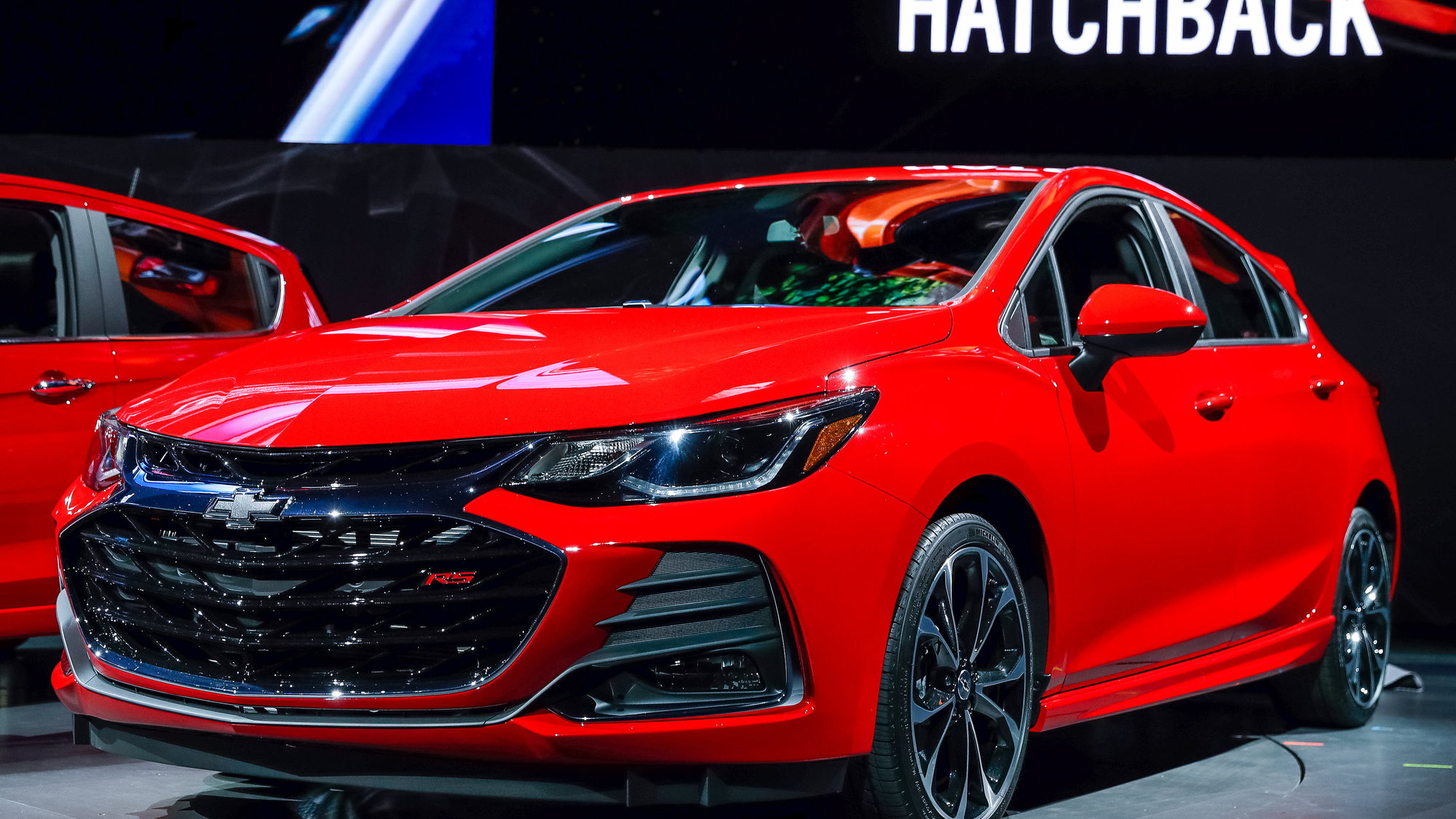 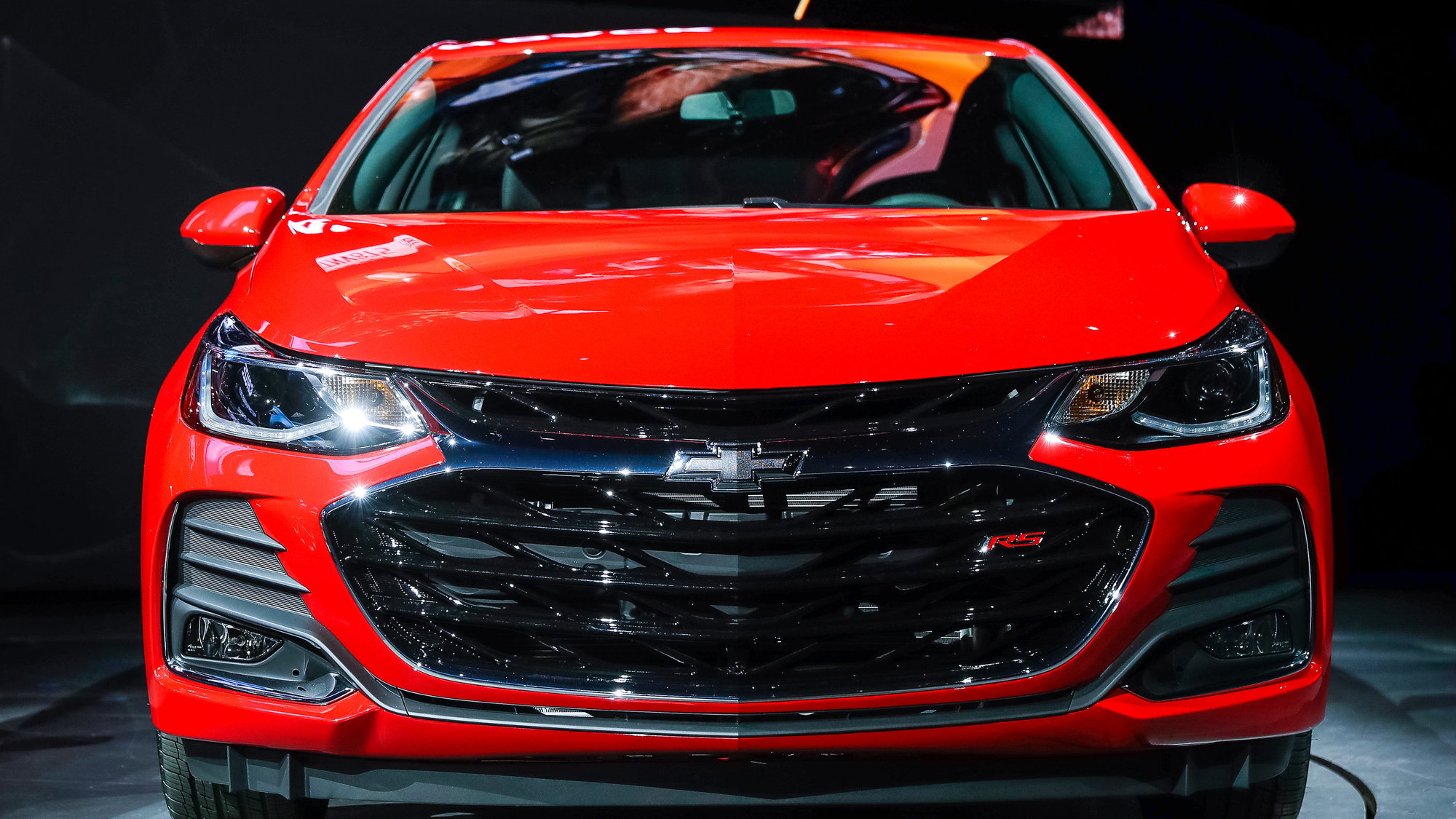 Fuel economy estimates posted to the EPA's website for the redesigned 2019 Chevrolet Cruze show some changes—plus a big surprise.

Last year's standard 6-speed manual transmissions for both gas and diesel versions bit the dust. Additionally, EPA ratings for the most popular configuration of the Cruze—the gasoline turbo-4 with the automatic—are down from 29/40/33 mpg last year.

That GM has been working on a CVT for the Cruze is no secret, but the government website is the first indication that the automaker has gone through the process of EPA certification.

CVTs have been among automakers' most effective strategies to improve fuel economy in conventional, gas-powered cars without adding the cost of a hybrid system or going all-electric.

It's possible that Chevrolet may revive the Eco nameplate that it last used during the 2015 model year to create the 2019 Chevrolet Cruze Eco.

The original Cruze Eco featured a 1.4-liter turbo-4 with revised transmission gearing for both its 6-speed automatic and manual transmissions plus aerodynamic aids such as a active grille shutters and different wheels.

The 2019 Cruze diesel is rated at 31/48/37 mpg, a 1 mpg highway improvement over last year. It regularly makes Green Car Reports'  list of best deals on green cars. However, the 52 mpg highway Cruze turbodiesel with the manual transmission is no longer a part of Chevy's lineup.

Update: Green Car Reports reached out to Chevrolet for comment and was told that the Cruze CVT is for fleet customers only. Chevrolet spokeswoman Katie Minter said, "For the 2019 model year a small number of Cruzes were built with a CVT for fleet only. Retail customers can choose between a 1.4L turbo engine paired with Chevrolet’s 6-speed automatic transmission or with a 1.6L turbo diesel engine paired with our 9-speed automatic transmission."

Still, given the millions of dollars it takes an automaker to get a new powertrain certified for sale, it seems strange that the CVT would be confined forever to rental fleets, whose customers are less sensitive to fuel economy than retail customers, or that Chevrolet has enough fleet sales outside the rental market to justify building and certifying a separate powertrain.