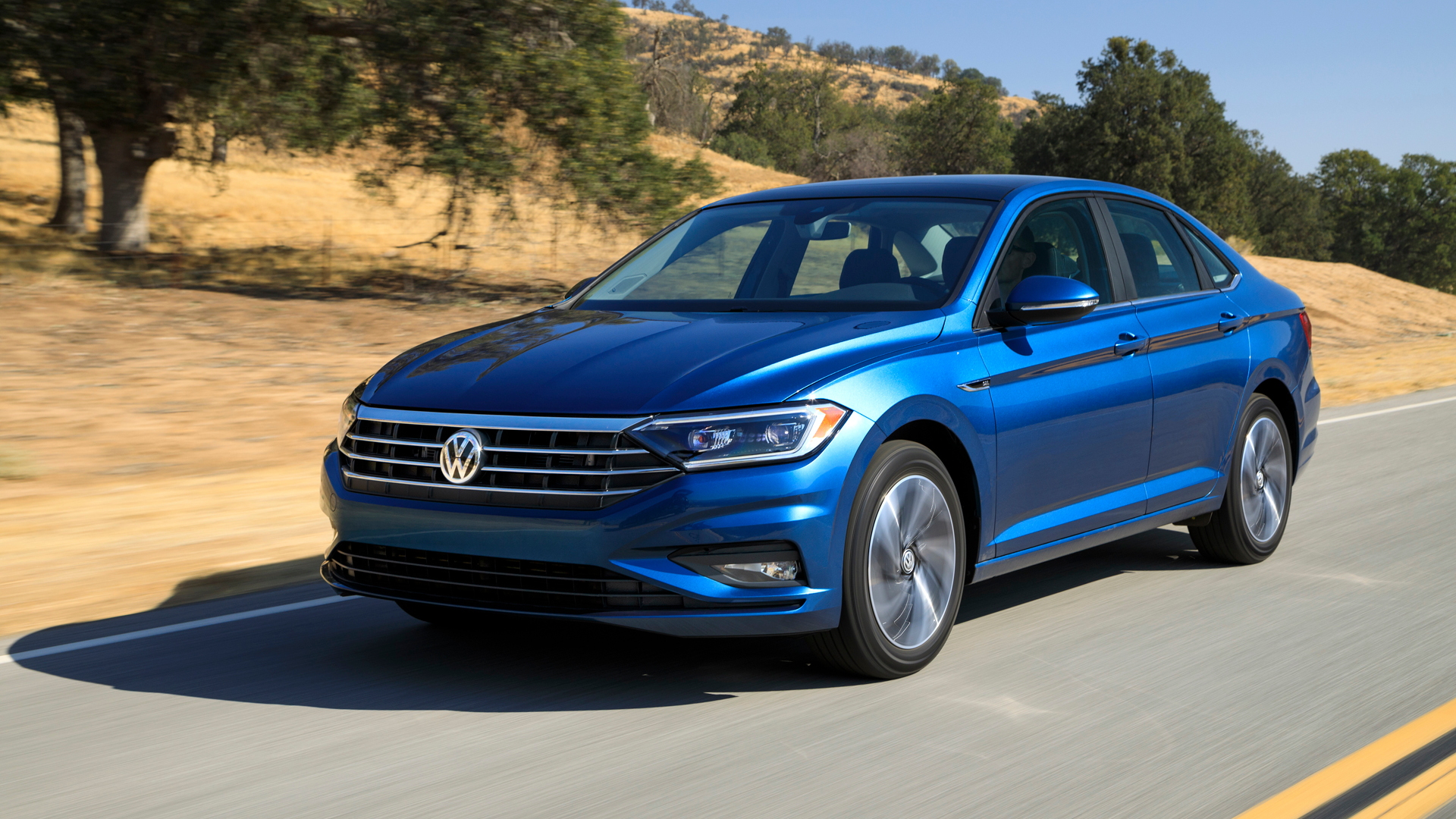 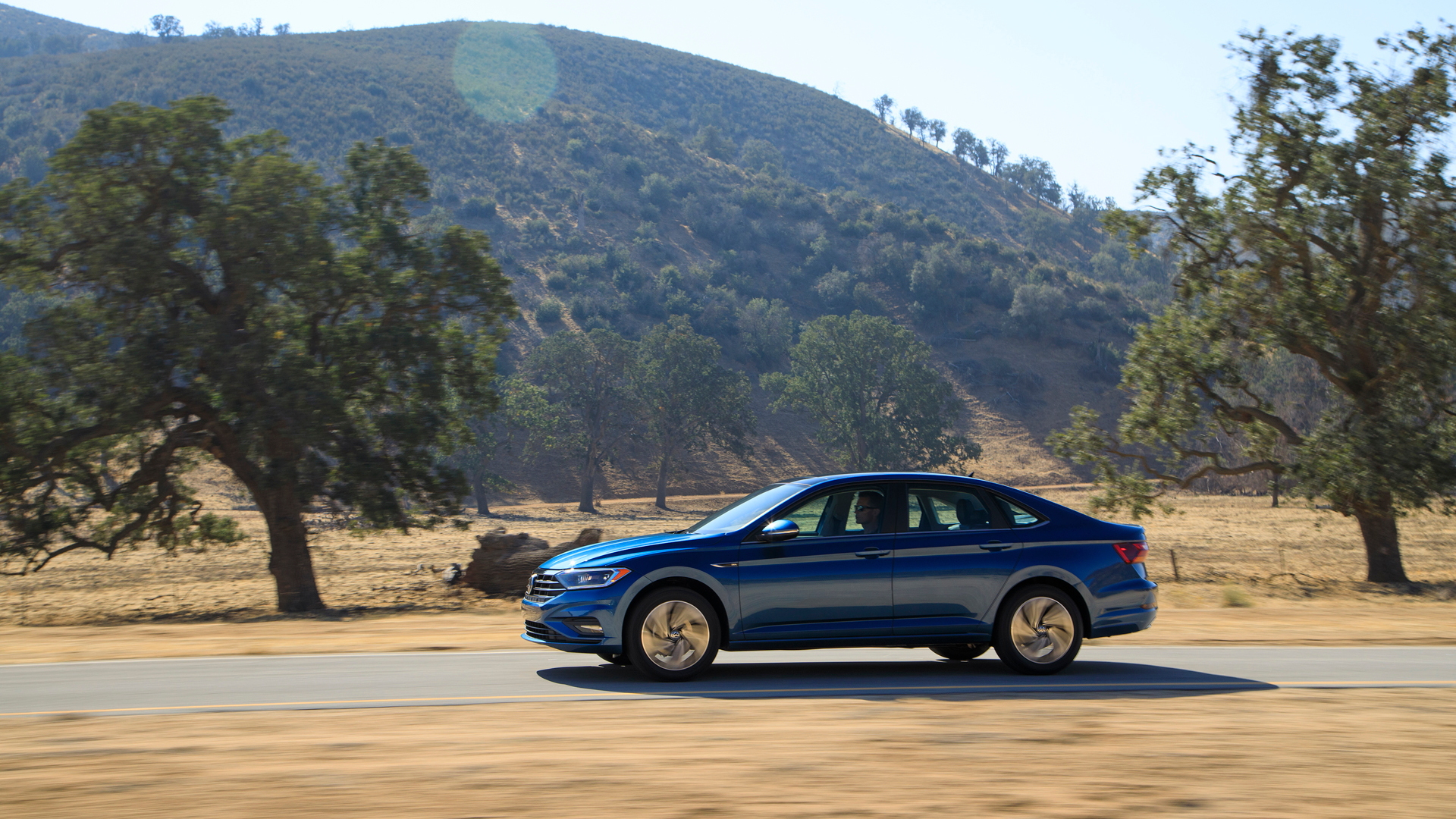 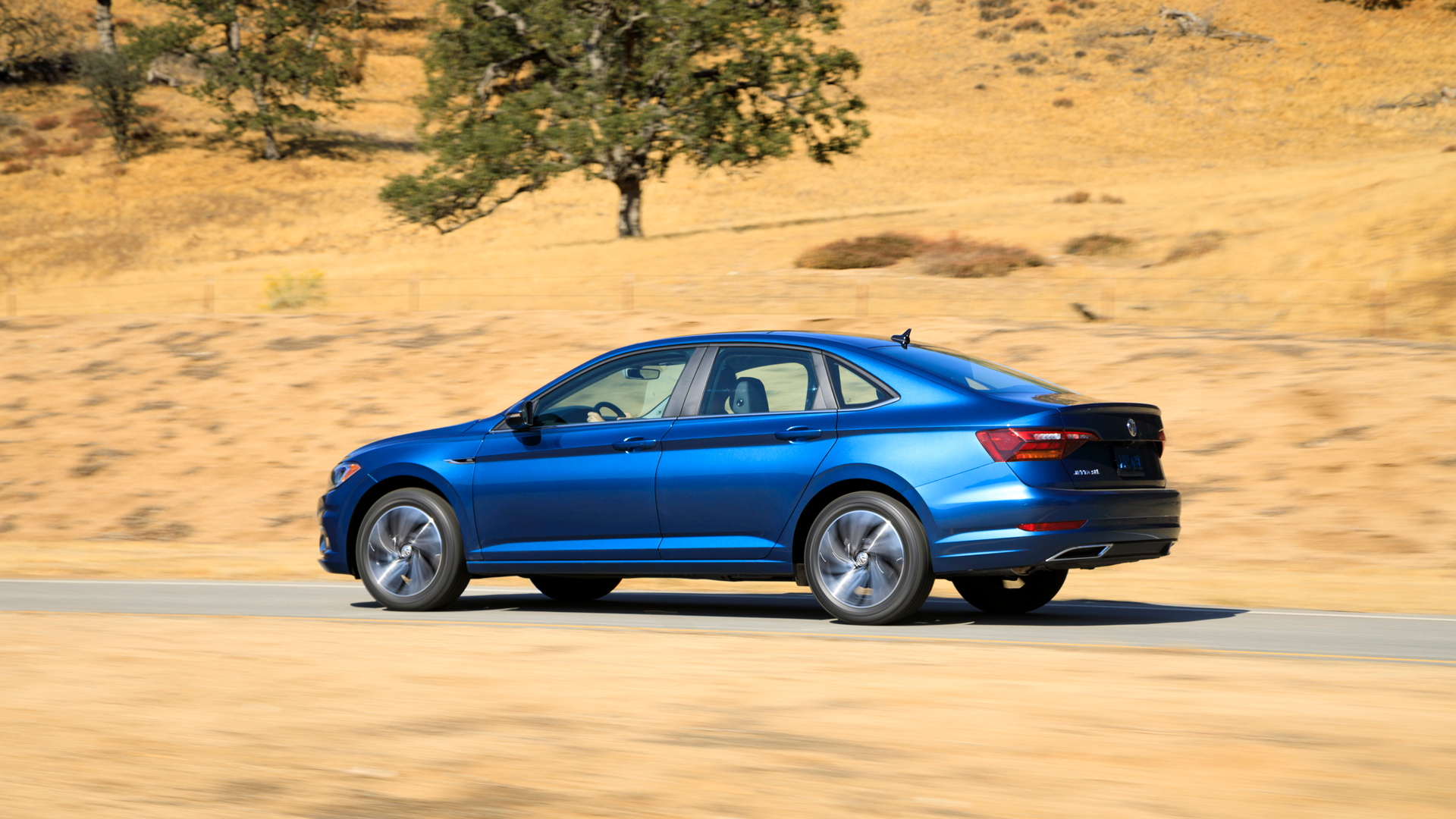 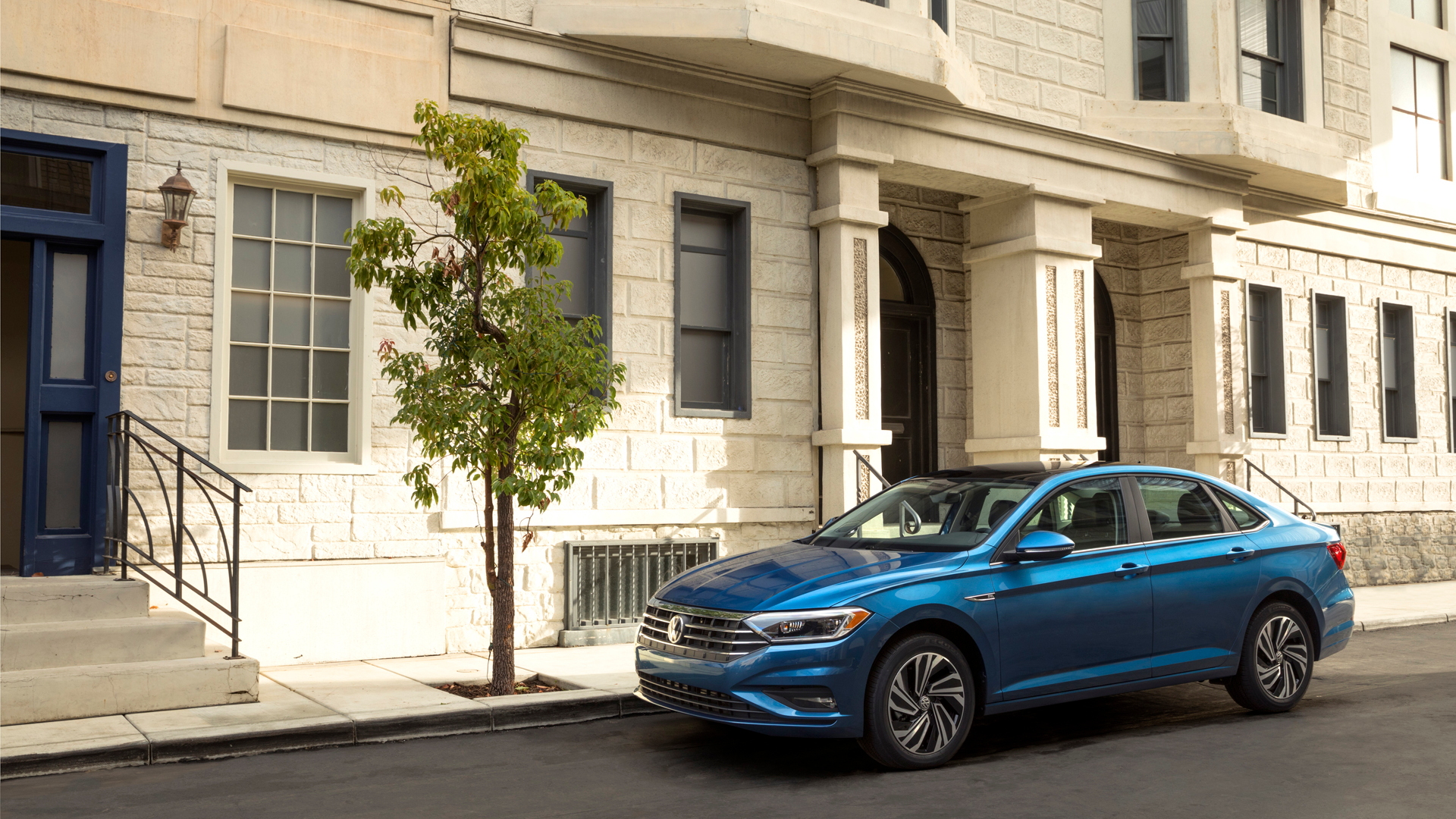 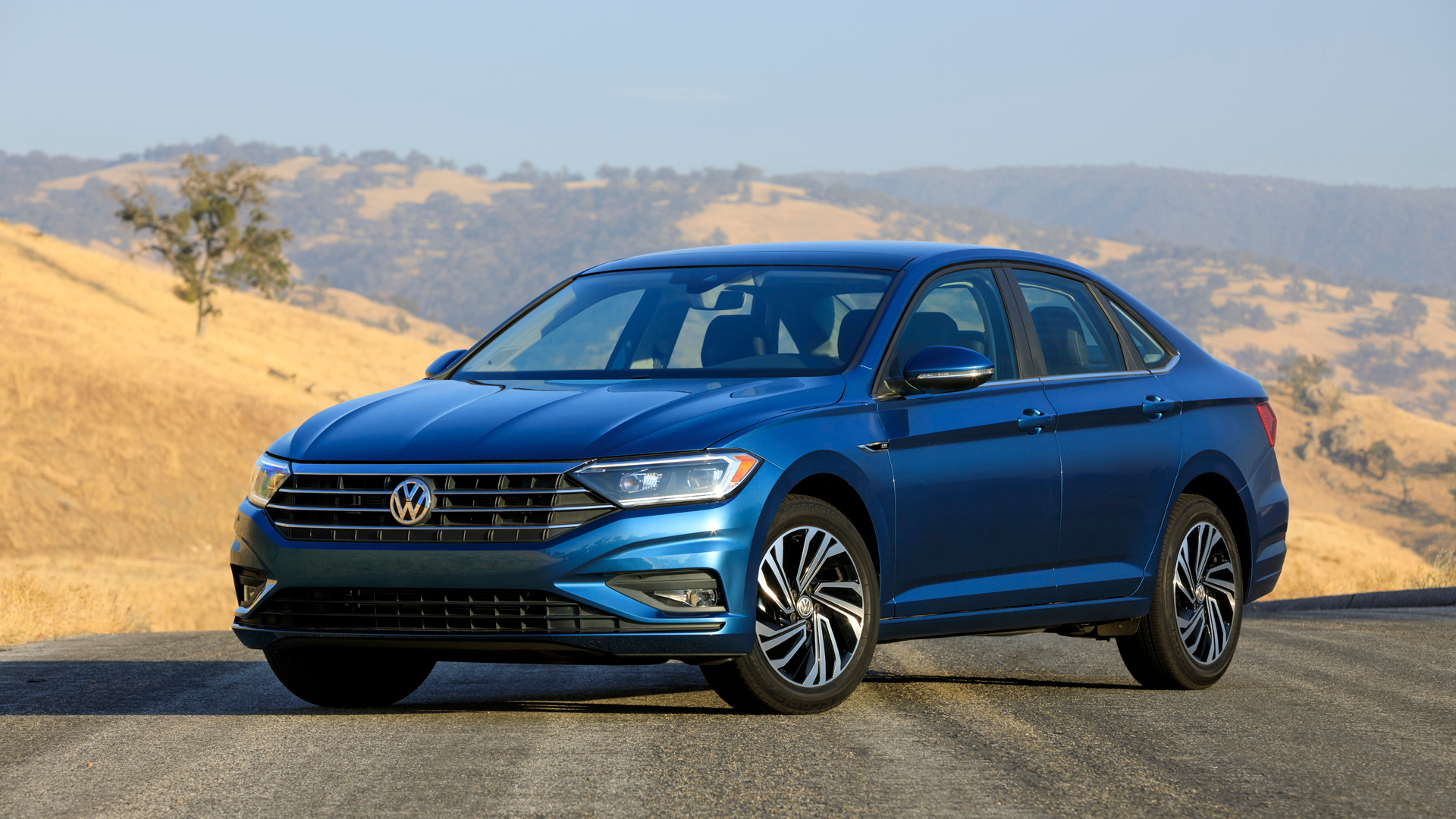 And while the Trump Administration appears dead-set on rolling back emission limits and fuel-economy requirements established years ago, that effort will undoubtedly face lengthy court challenges as to the scientific basis required for EPA regulations.

The redesigned 2019 Volkswagen Jetta, the seventh generation of what has been VW's most popular U.S. model recently, offers a case in point.

It's another example of how carmakers work to reduce weight and aerodynamic drag and boost powertrain efficiency on a variety of fronts to chew away at the amount of gasoline burned to cover each mile.

What was likely planned years ago as the highest-mileage version of the new 2019 Jetta, of course, will never be sold here.

That would be a TDI diesel version, which the company will never sell in North America following the $20-billion-plus cost and public shame of the Volkswagen diesel emission scandal.

So the Jetta compact sedan that will arrive at U.S. dealers this summer is powered by a turbocharged 1.4-liter inline-4 engine for which official horsepower and torque ratings haven't yet been released.

This year, the manual version with the 6-speed gearbox gets identical EPA ratings to the one fitted with an automatic transmission, a new 8-speed conventional automatic powering the front wheels.

How did VW do it?

A large part of the effort was devoted to reducing aerodynamic drag, crucial for boosting the highway rating to 40 mpg by cutting the power needed to overcome wind resistance and turbulence at speeds above 30 or 40 mph.

The 2018 Volkswagen Jetta's drag coefficient is just 0.27, which the company calls "class-leading" among compact sedans. (Note that comparing Cd figures from different makers can be tricky, since no standardized measurement system exists.)

Like every carmaker, VW spent thousands of hours in modeling exterior details and testing them both with computerized simulations of airflow and in wind tunnels using scale models and prototype vehicles.

Active grille shutters block airflow through the radiator when cooling isn't needed, and the front bumper creates an "air curtain" to direct airflow around the front wheels.

Flat underbody panels reduce turbulence from cavities under the car, and a small spoiler at the back edge of the trunk lid lets airflow depart the vehicle with minimal turbulence.

Mechanical efforts include specifying a grade of oil that flows more smoothly to lower resistance inside the engine, an air-conditioning compressor that clutches in and out as needed, and a standard start-stop system that VW says can improve efficiency by up to 6 percent in stop-and-go traffic.

The 8-speed automatic transmission, the first fitted to any Jetta model, has a wider range of ratios to lower engine speeds during highway cruising and keep the engine in its most efficient operating range more often.

Finally, the 2019 VW Jetta has low-rolling-resistance tires the company says maintain the car's handling and roadholding qualities while reducing energy wasted overcoming road drag by up to 25 percent.

Volkswagen gave no indication that any hybrid or plug-in hybrid version of the Jetta will be offered in North America.

Instead, its battery-electric VW e-Golf hatchback will soldier on in limited availability until the production version of the Volkswagen ID Cross all-electric compact crossover arrives, probably for the 2021 model year.