The more things change, the more they stay the same.

But, atop that growing mountain of change remains a familiar face: the Renault Zoe claimed yet another monthly victory with 2,205 sales. 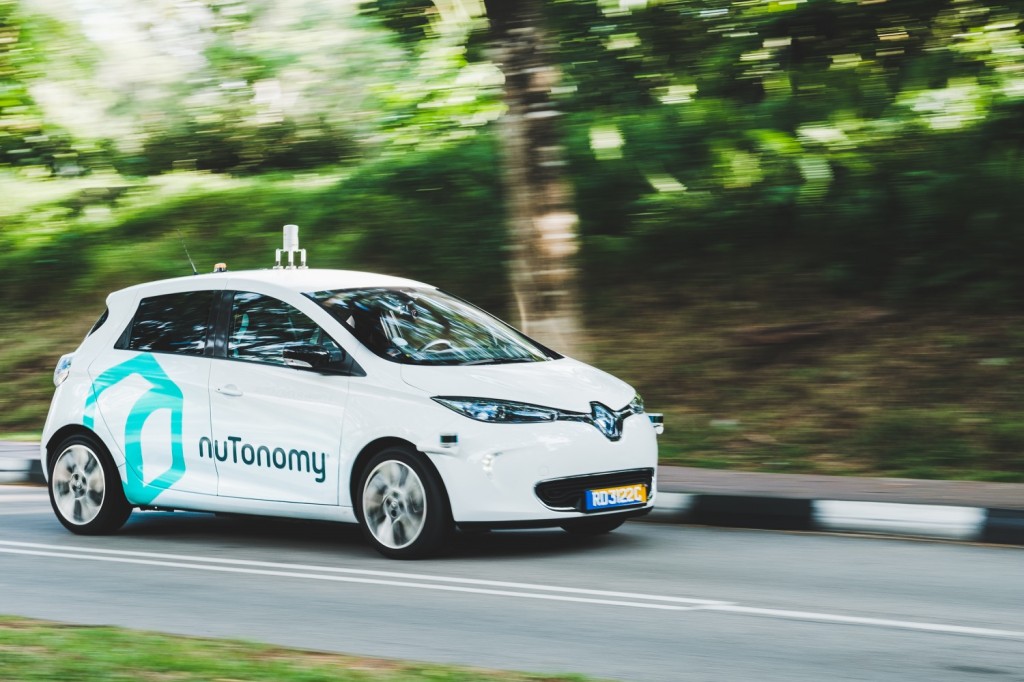 Note: We haven't published an update to European EV and PHEV sales in a few months as our previous source went dark. Thankfully, we found a new one, but the writer reports numbers in a slightly different format. This article has been adjusted to fit that new reporting format.

That lead could shrink in the coming months as the Renault posted just 2,205 sales in October, narrowly edging second place.

According to Jose Pontes for CleanTechnica, Renault is still fulfilling a wait list for the car, so maybe we'll see a flurry of sales action before the end of the year instead. 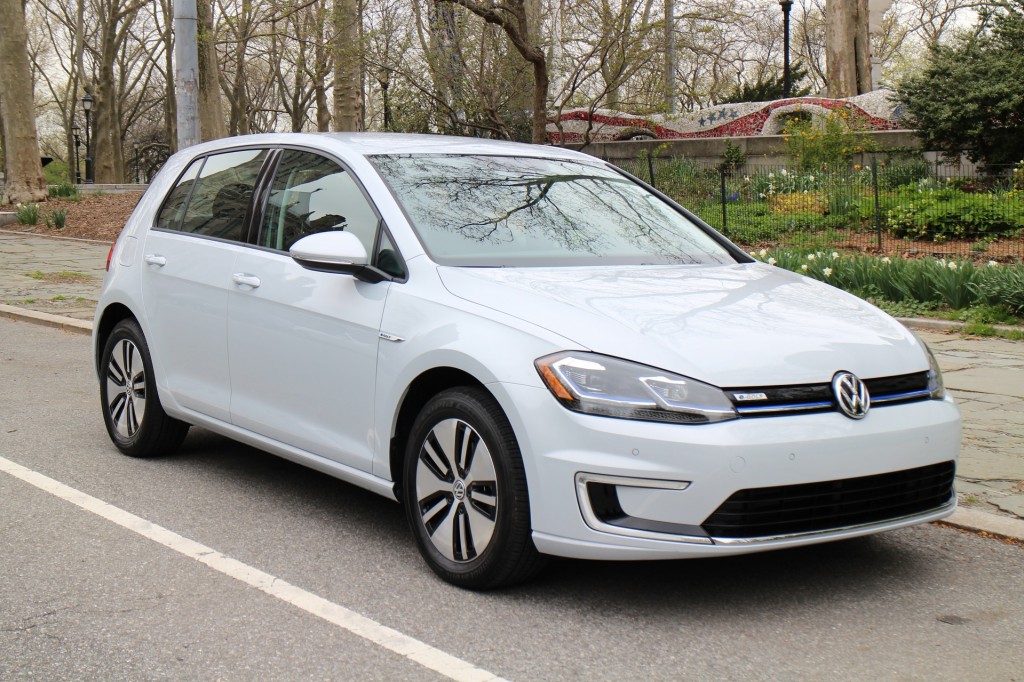 As it recovers from a bit of a diesel hangover, Volkswagen is pushing more and more electrified offerings as evidenced by the e-Golf almost dethroning the Zoe.

For October, Volkswagen moved 2,159 units of its electric Golf—46 units shy of the Renault.

Even with this recent spike, it still lags behind in fifth place amongst full electric vehicles with 10,091 sales, but expect it to be a serious contender next year. 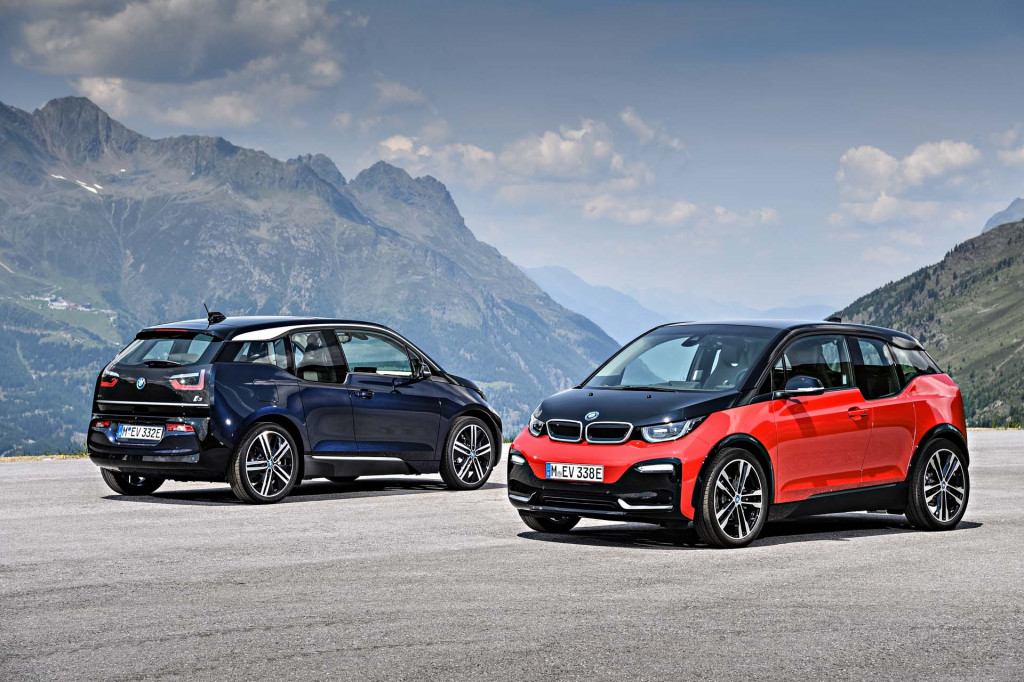 Sales of BMW's diminutive EV have dropped in recent months, but that could be due to the rollout of its most recent facelift. 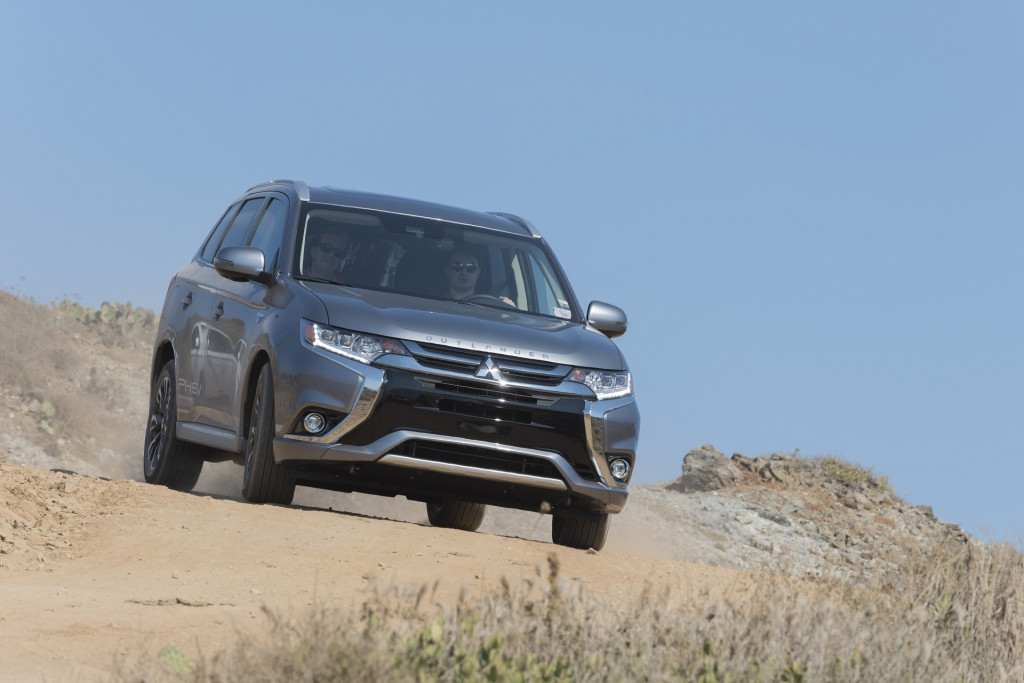 Mitsubishi's rockstar, the Outlander PHEV lands itself in fourth place amongst all electrified vehicles and first in the plug-in hybrid category for October.

Sales for the large Mitsu has grown 6-percent year-over-year to 1,494 units registered for the month.

Year-to-date, the Outlander PHEV enjoys a considerable lead of nearly 5,000 units versus the next-best PHEV rival, which is... 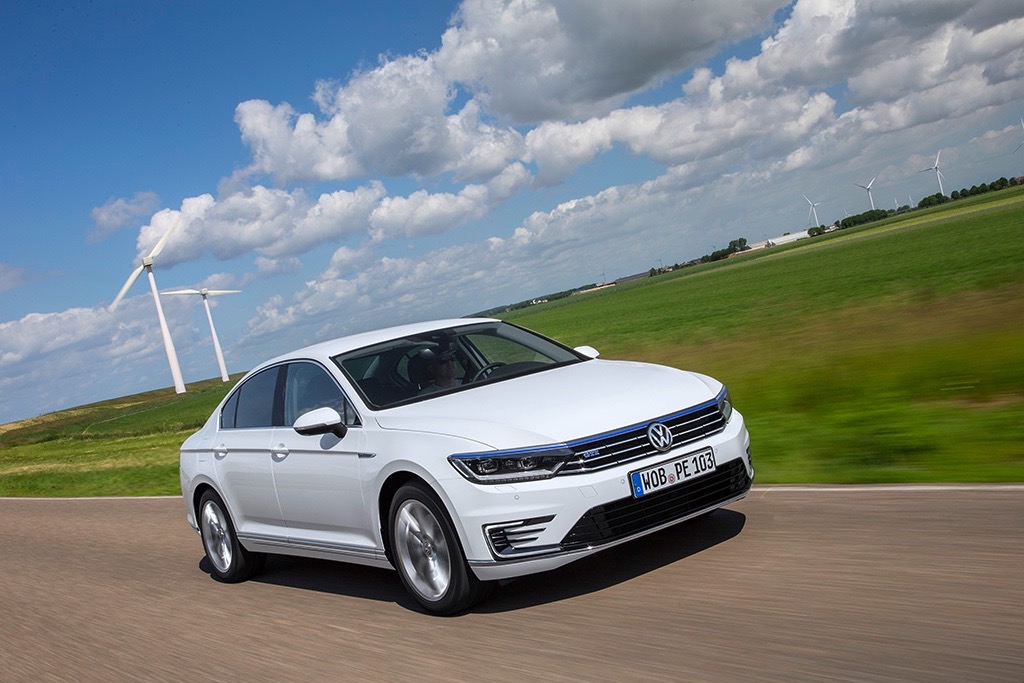 The plug-in hybrid variant of Volkswagen's midsize sedan has climbed its way back into the top 5 after scoring 1,244 registrations in October.

However, the Passat GTE still sits in sixth place year-to-date versus all plug-ins with just 10,787 units registered.

That places the Volkswagen immediately behind the Tesla Model S, which only sold 773 vehicles in October but has a running year-to-date tally of 11,365 sales for 2017.