The market's shift to crossovers and SUVs is well documented, but what may be less well known are the massive discounts some automakers now offer on small cars as a result.

While those small cars may deliver smaller profit margins, automakers must now add in steep discounts to move them from dealerships to driveways.

In this context, "small cars" are largely sedans and hatchbacks in the compact segment.

To highlight those discounts, CarsDirect has compiled a list of small cars with hefty incentives attached during the month of November.

The cars range from the sporty Volkswagen Golf GTI to the more practical Chevrolet Trax crossover.

Even though consumers now flock towards SUVs, not only hatchbacks but even smaller crossovers can provide healthy amounts of cargo space—and return greater fuel efficiency. 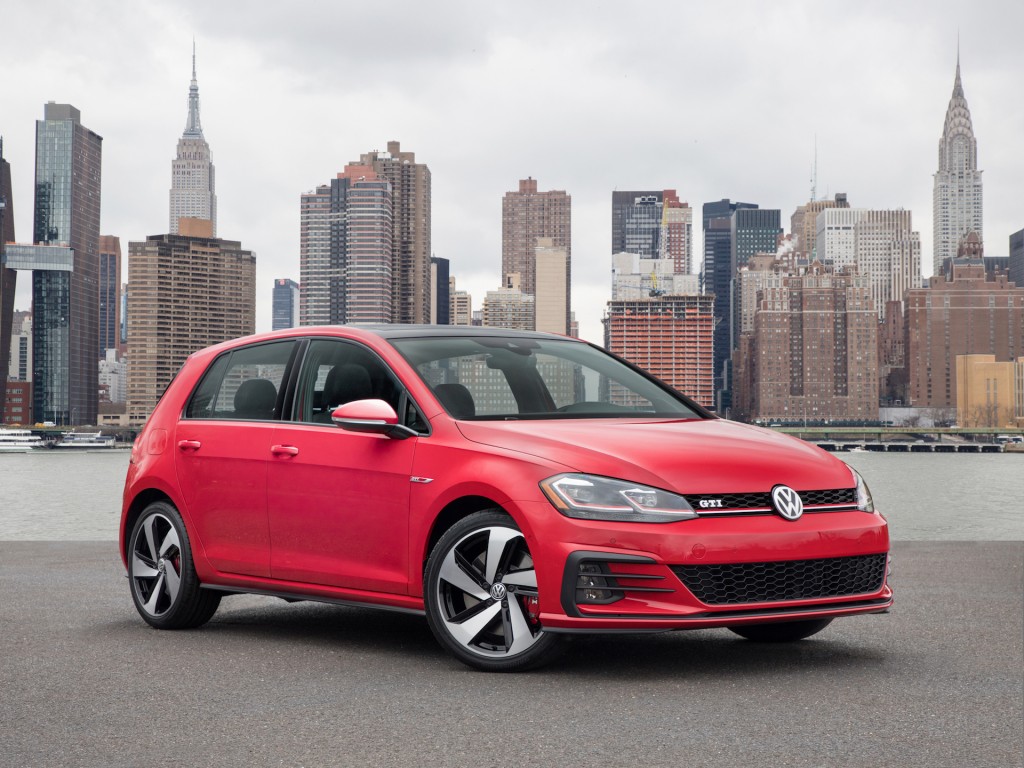 First on the list is the 2017 Golf GTI hatchback, which sees a $3,500 cash-back incentive. The less expensive regular Golf is eligible for a $3,000 incentive as well.

Despite its performance upbringings, the Golf GTI returns an EPA-estimated 27 mpg combined.

Note dealerships have no obligation to pass on the cash-back incentive, so it can literally pay to shop around.

Nissan will offer $4,000 off on its compact Sentra Nismo—the sportiest variant of its small car—in California in an effort to reduce inventories.

A regular Sentra with a CVT (continuously variable transmission) will return an EPA-estimated 32 mpg combined. 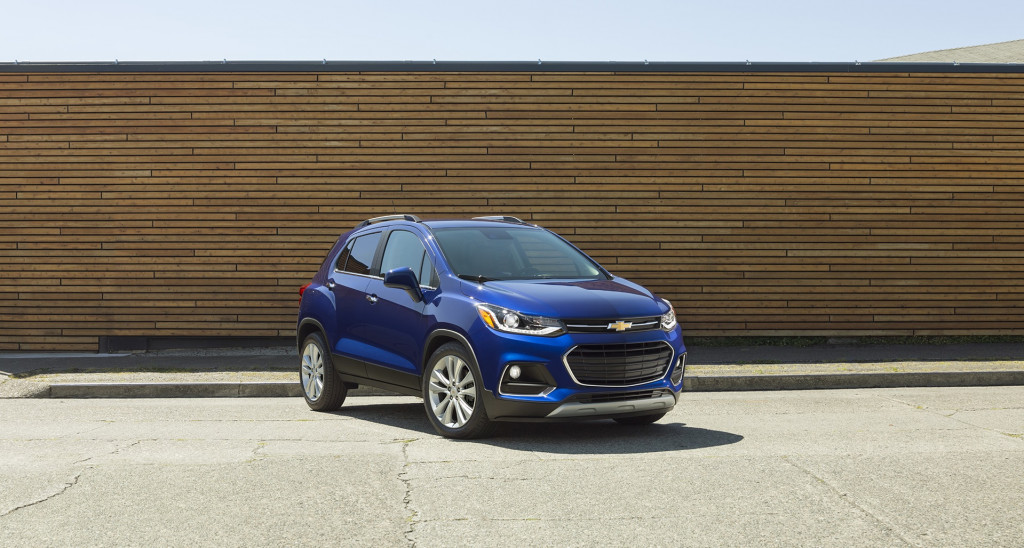 We previously mentioned the 2017 Chevrolet Cruze Diesel in a roundup of best deals for November, but it's worth noting again that Chevrolet offers a 20-percent discount on the entire Cruze range.

The discount equals up to $5,749 off the small car's sticker price.

With the diesel engine, and a manual transmission, the Cruze will return an EPA-estimated 37 mpg combined and an impressive 52 mpg on the highway.

CHECK OUT: What AWD vehicle has the highest fuel economy?

Finally, Chevrolet's smallest crossover, the Trax, is also eligible for the same 20 percent off MSRP deal, which can equal up to $5,759 off.

With greater cargo capacity than a Cruze hatchback, it still manages to return an EPA-estimated 28 mpg combined with front-wheel drive.

Ultimately, buyers know what will suit their lifestyles best, but it's worth the research to see if a smaller car fits the figurative bill while potentially reducing the actual bill itself.