Utility vehicles are hot. There's no denying it.

The best-selling passenger cars in the U.S. have been mid-size sedans like the Toyota Camry for a couple of decades, but now they're likely to be eclipsed by compact crossover utility models like the Toyota RAV4.

Of course, the Ford F-Series line of full-size pickup trucks—with a profuse array of sizes, cabin configurations, engines, drive systems, and towing capacities—remains the single most popular vehicle line in the U.S.

There are a couple of reasons for that, the most prominent being that those cars are lighter and more aerodynamic than comparable crossovers on roughly the same footprint.

It also takes time to develop electric vehicles. While the popularity of crossover utilities has grown steadily for 15 years, it has really taken off in the past five.

Which will sell the first affordable electric SUV with AWD?

That led us to wonder which major automaker will produce the first mass-priced all-electric compact crossover utility vehicle.

While we didn't have room to say all this in this week's Twitter poll, we have a few constraints on the question for you to consider before you vote.

First, by "mass-priced" we mean under $40,000 including the mandatory destination charge. (The 238-mile Chevy Bolt EV, at $37,500 for its base model, is a good example of a car close to the upper bound of that requirement.)

READ THIS: All-electric Buick small SUV to be based on Bolt EV: report

Second, we expect that battery-electric compact crossover to have at least 200 miles of EPA-rated range.

Third, it has to be a real crossover utility, which in our eyes means it must offer all-wheel drive, whether standard or as an option. 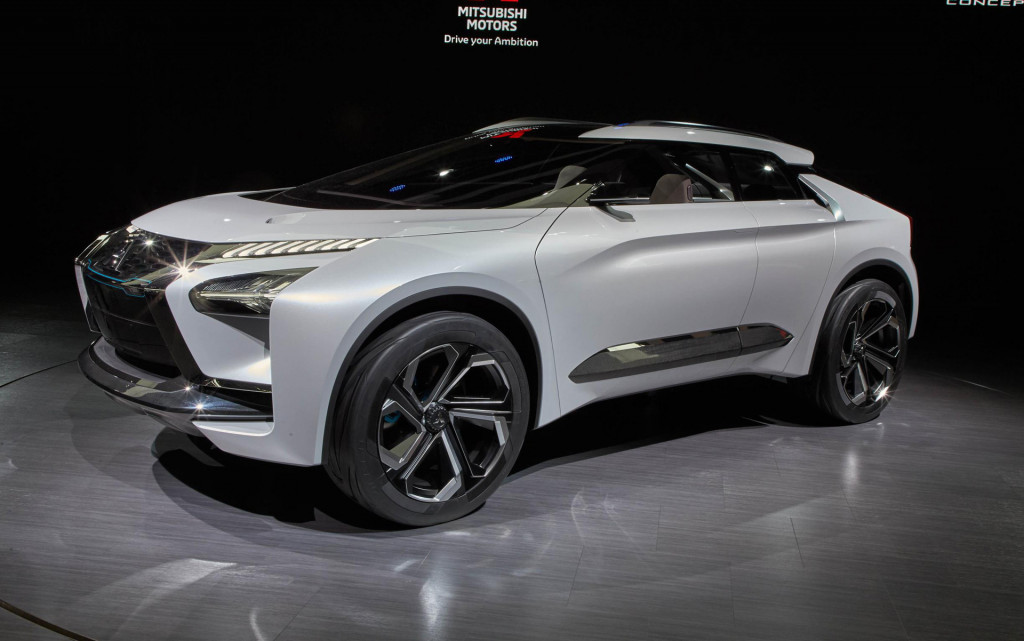 Finally, it has to be available in substantial numbers, and sold throughout the U.S.

Our four choices in the survey—BMW, GM, Nissan, and Tesla—have all built and sold electric cars in volume throughout the country.

That's why we chose them; we think they're all plausible candidates to launch the first

CHECK OUT: When will U.S. ban sales of new cars with engines? Poll results

Recent news indicates that at least three of them are likely to introduce battery-electric crossover utility vehicles within the next two years.

So our poll question really boils down to which company will get any such vehicle into dealerships first.

As always, please note that our Twitter polls are far from scientifically valid, due to small sample size and self-selection by those who choose to participate.