For years, renewable energy has been cast as the most expensive option to reduce emissions and the world's reliance on fossil fuels.

But 2016 may have marked a turn for the renewable energy sector, with solar energy in particular rising significantly in output.

For the first time in history, renewable energy sources accounted for fully two-thirds of the new energy capacity added worldwide in 2016.

DON'T MISS: More solar energy was added in 2016 than natural gas or wind

That represents not just a healthy share, but a shift in behavior among energy producers, though fossil fuels still dominate generation today.

The International Energy Agency's renewable-market analysis showed solar energy as the largest gainer in 2016, according to an NBC report on Wednesday.

In fact, solar-energy production rose by 50 percent last year, outpacing any other fuel and surpassing coal's net growth—the first time a renewable source has ever achieved such year-over-year growth. 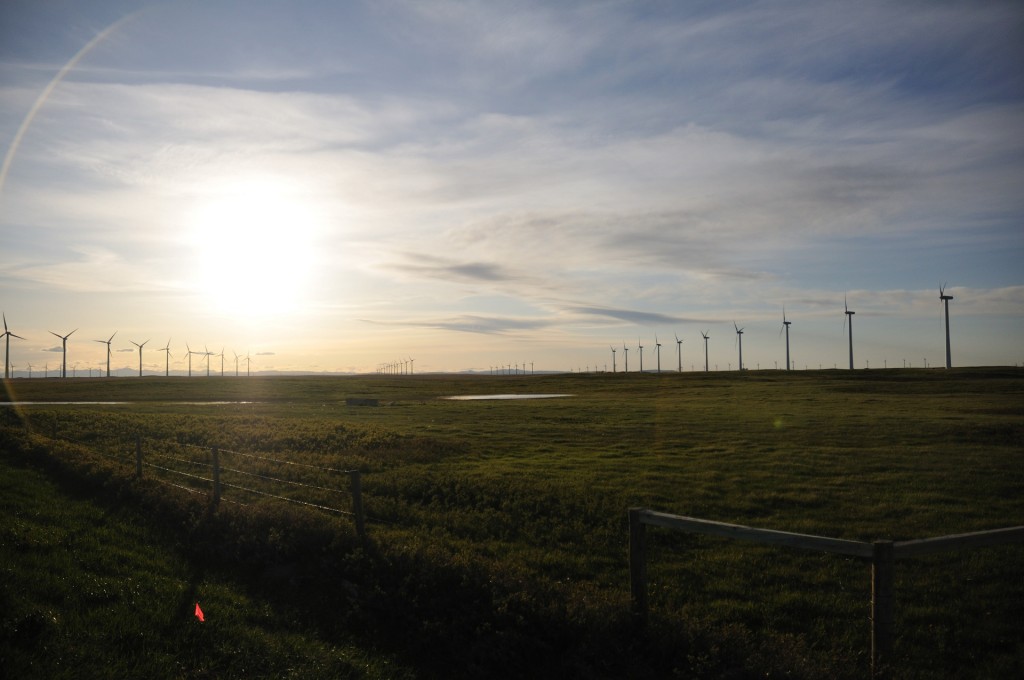 Fatih Birol, the IEA's executive director, told the network a "new era in solar photovoltaic" has emerged, referencing lower costs and worldwide expansion of the solar industry, reported by CNBC.

Solar photovoltaic (solar pv) is a way of directly converting light from the sun into electricity.

One country sped past others in solar energy investments, however: China. More than 50 percent of the additional solar power that came online in 2016 is located in China, according to Birol.

China, India, and the United States will likely lead the renewable energy industry, he added, but solar power can compete with coal better in China.

In total, 165 gigawatts worth of renewable energy came online in 2016, and the sector will grow 43 percent by 2022, according to the report.

Looking ahead, Birol forecasted solar to be the fastest-growing renewable energy source through 2022. 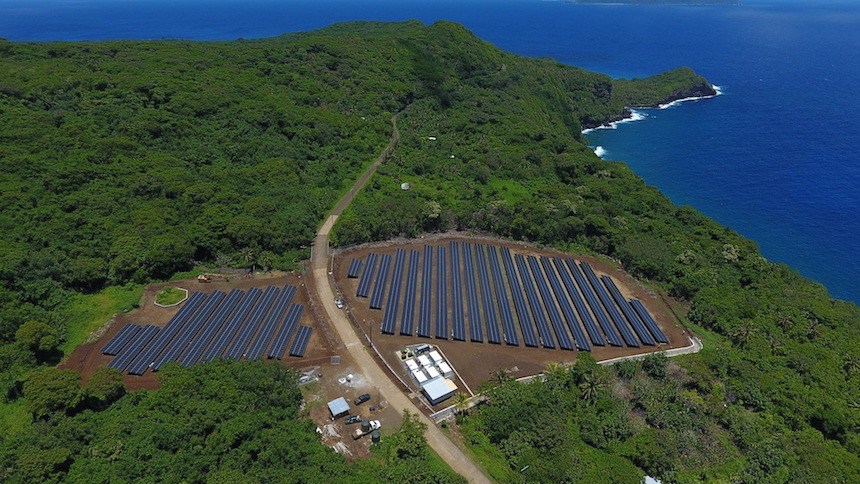 In general, the report expects renewable energy to grow by about 1,000 gigawatts by 2022, equal to half of the current global capacity in coal power.

Such capacity in coal power took 80 years to build, Birol noted, and renewables will likely achieve parity in only a few years.

Cost is the biggest factor, and the IEA expects the solar energy costs to be halved in the next three years.

He stressed the role of "traditional" fossil fuels in providing uninterrupted power to national energy grids 24 hours a day, seven days a week.

Instead, he believes a "healthy marriage" between renewable and traditional fuel sources lies ahead—though clearly the data shows the trajectory is toward more renewables.