After lavish launch events around the world, the 2018 Nissan Leaf electric car will go on sale next month in Japan and early next year in North America.

The second generation of the world's best-selling electric car, however, faces a very different landscape than did its predecessor in December 2010.

For one thing, the 2011 Leaf was the sole mass-priced four-door all-electric vehicle on sale anywhere when it launched.

That's hardly the case for the 2018 Leaf, which faces off against compact hatchback electric cars from BMW, Chevrolet, Hyundai, Kia, and Volkswagen, with more on the way in the next three years.

Then there's the Tesla Model 3 sedan, for which Tesla says it has taken 455,000 reservations, each accompanied by a $1,000 deposit. 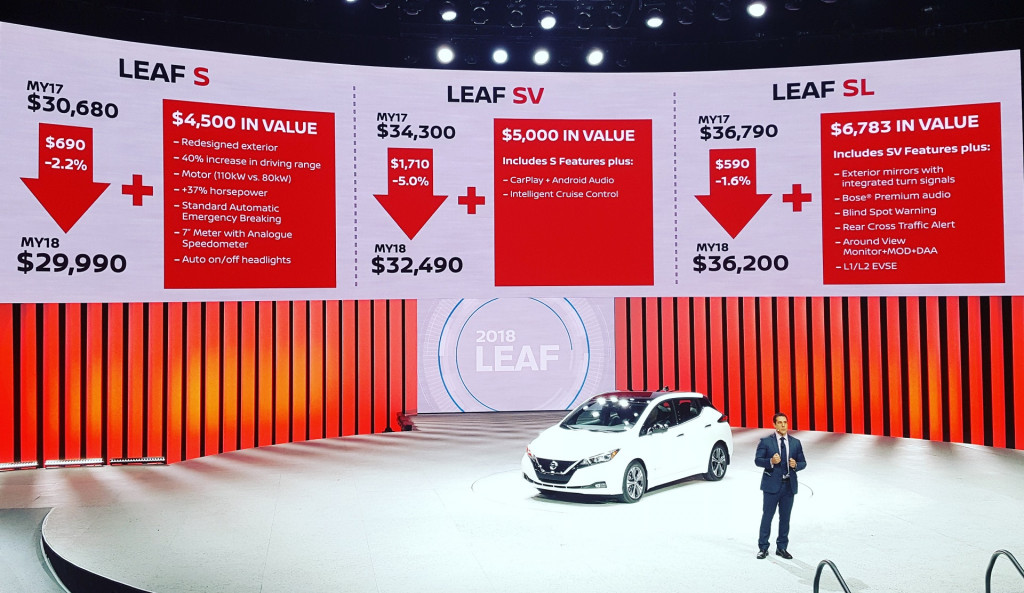 Its goal, according to an article from Bloomberg on Tuesday, is to double sales of the new model over its predecessor—or better—which would mean 100,000 units a year or more.

Nissan sold 49,000 Leafs globally in 2016, of which just over 14,000 were delivered in the United States, putting the Leaf behind the far more expensive Tesla Model S in global sales.

The Nissan Leaf electric car is built at three locations around the world: Smyrna, Tennessee; Sunderland, England; and its original plant in Oppama, Japan.

Over almost seven years, the first-generation Leaf sold more than 280,000 copies, and the Renault Nissan Alliance has delivered more than 400,000 electric vehicles in six different model lines over that time. 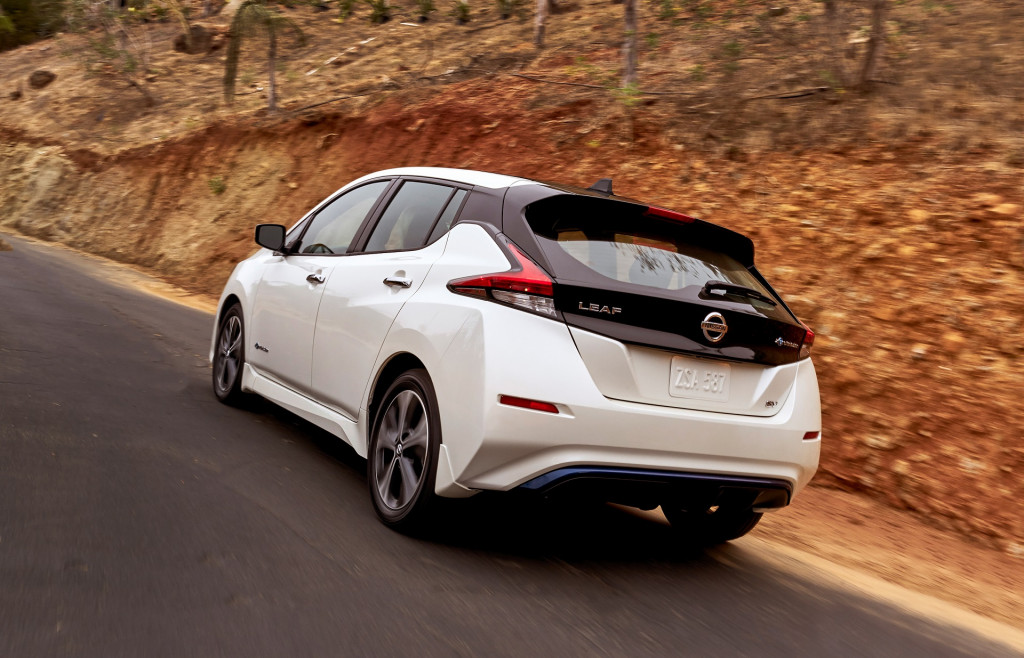 The year after that, however, will likely see roughly a dozen different models with 200 miles of range on sale in the U.S. from almost that many makers.

CHECK OUT: Nine things you should know about the 2018 Nissan Leaf electric car

“All these competitors coming to the [electric-car] world [are] more than welcome,” Hiroto Saikawa, Nissan’s chief executive officer, told Bloomberg in an interview in Tokyo on Wednesday.

“This is what we have been waiting for," he continued. "Otherwise, EV is not going to be a major trend in the automotive industry.”