Last week at the 2011 Frankfurt Auto Show we saw lots of new plug-in hybrid and purely electric concept cars from many different automakers.

At the time we were a little perplexed as to why Hyundai’s only electric car on display was a production electric car it makes in small numbers for the South Korean fleet market -- but now we know the real reason.

Hyundai -- or at least some of its staff -- isn’t convinced electric cars will work.

According to unconfirmed reports, Yang Woong-Chul -- a vice chairman who heads research and development at Hyundai Kia -- has gone on record saying it would be difficult for electric cars to replace internal-combustion-engined cars.

His supposed evidence? Limited-range battery packs and a supposed lack of charging infrastructure.

Mr. Yang’s excuses are at best, tired. After all, he could have been singing from the same hymn-sheet used by VW board member Christian Klingler and Daimler CEO Dieter Zetsche last year to claim that electric cars just weren’t ready for market. 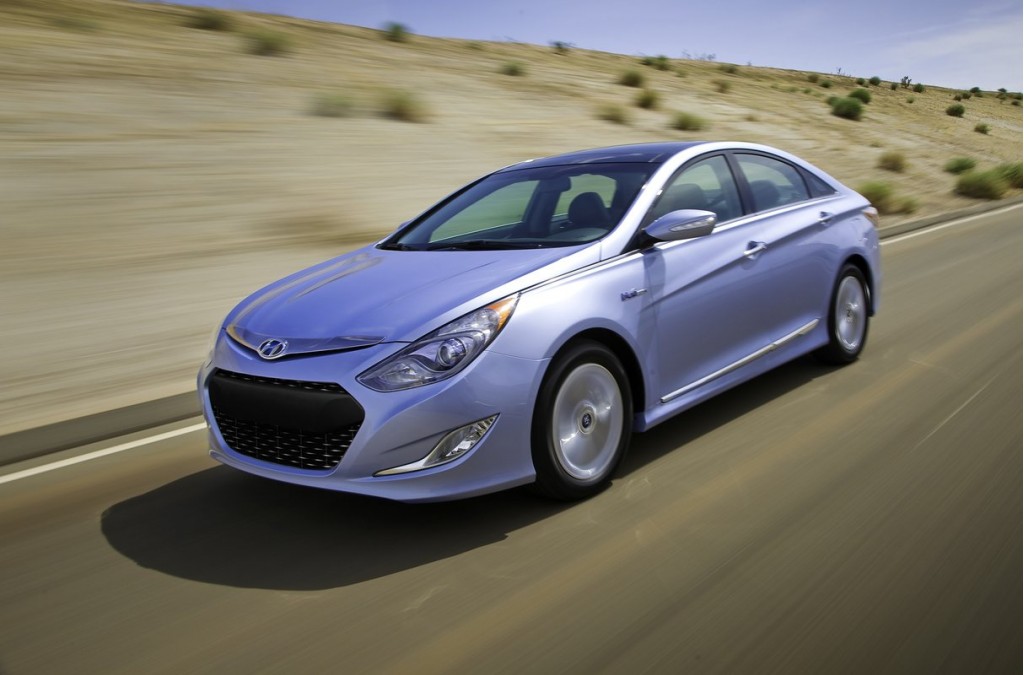 Of course, it should be noted that both Volkswagen and Daimler have since gone on to work extensively on electric car technology, despite what both companies’ executives have said in the past.

In other words, we're not sure that following a second-hand account of what a single executive says is always a particularly accurate way of predicting the future.

Given the trouble Hyundai went through to get the Sonata Hybrid ready for U.S. launch, we’re not surprised the automaker isn’t fond of electric or hybrid cars.  And that probably means we won’t be seeing an electric car from Hyundai in the U.S. any time soon.