While corporate average fuel-economy standards through 2021 remain in place in the U.S., automakers are preparing their case to argue for delays in further tightening.

Meanwhile, China is turning the policy screws on automakers operating in the country, telling them they must sell more electric cars.

In the U.S., only the state of California now does that, and its unique set of emission rules may well come under attack during the course of the Trump Administration.

DON'T MISS: Why Toyota's 'agonizing' U-turn toward electric cars? Because China says so

Last week, we learned that Toyota is being forced—very much against its will—to develop and sell battery-electric vehicles in China to meet that country's requirements.

Now it appears that Honda is in the same boat, and will be forced to do the same, courtesy of a report last week by Reuters.

Neither of the Japanese automakers believes that battery-powered cars will be practical any time in the future.

Instead, they are now the leading global automakers selling hydrogen fuel-cell vehicles, albeit in small numbers and in limited areas, pending the arrival of hydrogen fueling networks.

The head of Honda's Chinese unit, Yasuhide Mizuno, said to reporters at last week's Shanghai auto show that the company would "expedite" development of an electric car to be launched in China next year.

He added that plug-in hybrid vehicles would likely come after the all-electric model, but didn't give a timetable.

CHECK OUT: China To Force Toyota To Build Electric Cars It Loathes (Apr 2015)

Honda launched its 2017 Clarity Fuel Cell in the U.S. last year, and will shortly begin selling a version of the mid-size sedan with a battery-electric powertrain.

Its EPA-rated range is likely to be only about 80 miles, however, putting it at a disadvantage against virtually all the smaller electric cars sold at prices under $40,000, which have ranges this year of 107 miles to 125 miles.

The 2018 Honda Clarity Plug-In Hybrid, with an electric range projected at 42 miles or more, will arrive in the U.S. late this year. 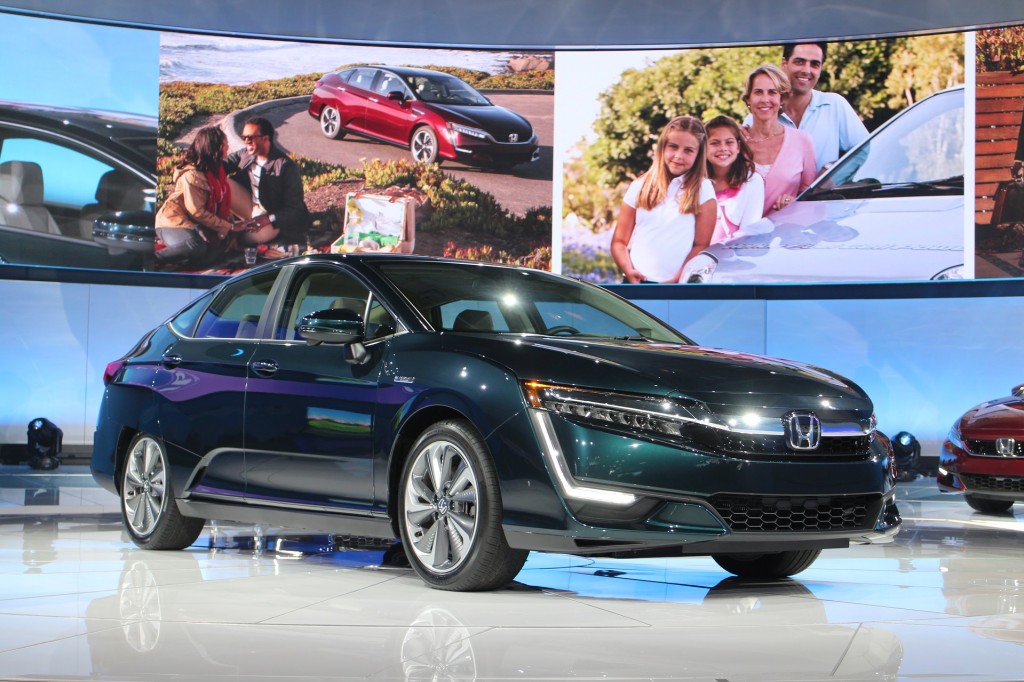 While China is still adjusting planned rules requiring the sale of what it calls new energy vehicles, their requirements are expected to be much tougher than current regulations.

Up to 8 percent of vehicles sold in China by 2020 might have to come with a plug, automakers fear, according to Reuters.

Whether a sustainable market for those vehicles exists remains to be determined, especially given the challenge that many middle-class Chinese buyers now shopping for their first vehicle live in high-rise apartment buildings that may not have dedicated parking spots for recharging.

Still, the hazardous and choking air pollution in many major Chinese cities has made vehicle emissions into a source of political dissatisfaction and citizen activism—which makes the country's rulers nervous.

A desire to clean the air by increasing the number of zero-emission vehicles fits neatly with the government's long-term goals of dominating global production of lithium-ion battery cells, electric cars, and photovoltaic solar panels that produce renewable energy. 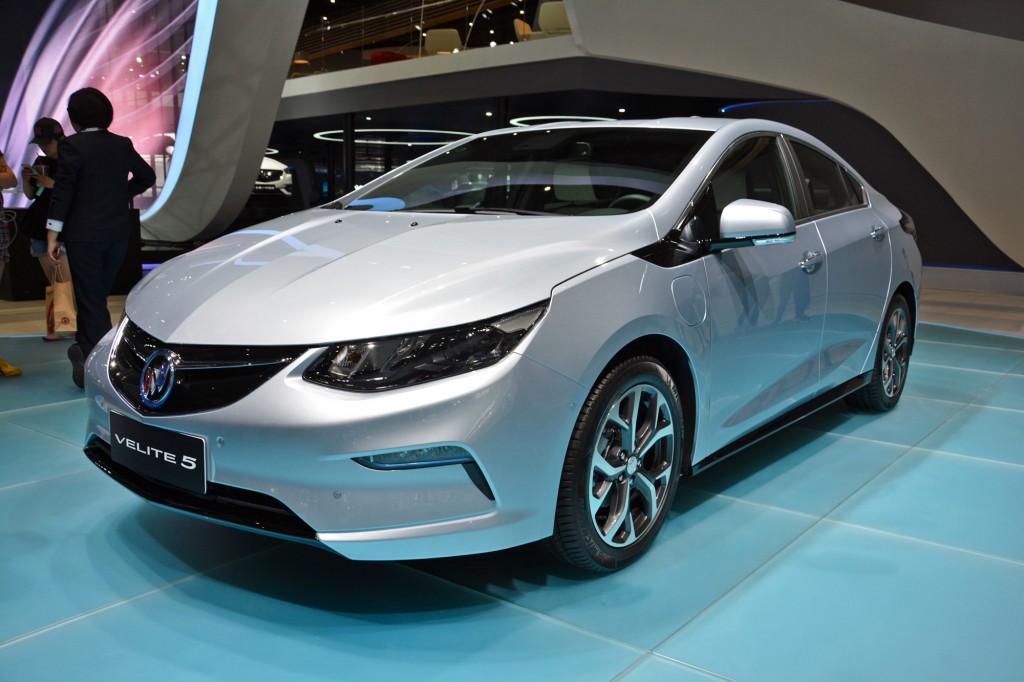 The country recently canceled more than 100 planned coal power plants, including some already under construction, in the start of an effort to reduce emissions associated with electricity generation.

That, of course, lowers the wells-to-wheels emissions associated with plug-in electric cars running on grid electricity.