Automakers are expected to offer greater incentives on sedans and hatchbacks as sales of these models continue to slow.

Overall new-car sales fell 1.1 percent in February compared to the same month a year ago, according to Autodata Corp.

But sales of passenger cars were hit particularly hard as consumers continued to flock to SUV and pickup trucks.

Slow car demand is leading automakers to add incentives for what are fairly high inventories of unsold vehicles, reports The Detroit News.

Passenger cars accounted for 37.7 percent of sales last month, down from 42.4 percent in February 2016. 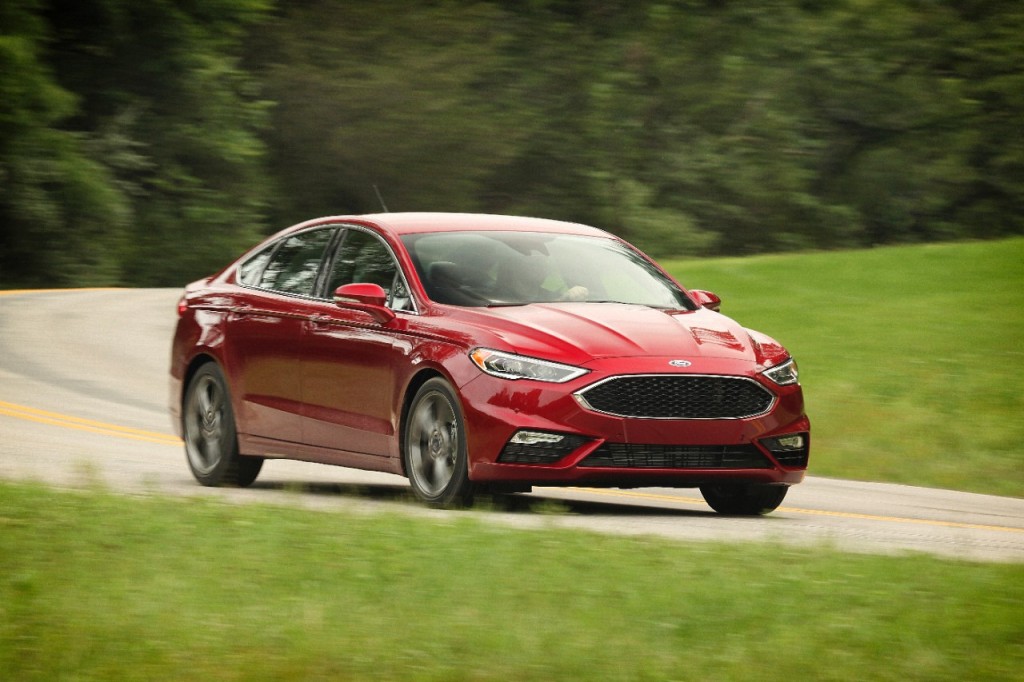 Ford car sales also decreased, even as the Dearborn automaker witnessed a record February for SUV sales, and an increase of 8.7 percent for F-Series pickup-truck sales.

ALSO SEE: Why used small cars may be your best driving bargain these days (Apr 2016)

Sales of the Focus compact sedan and hatchback fell 31.8 percent, while sales of the Fusion mid-size sedan deflated by 35 percent.

In contrast, sales of the Escape compact crossover increased 15.9 percent, while sales of the Expedition full-size SUV shot up 48.2 percent.

This trend may be worrisome for automakers stuck with increasingly-large inventories of unsold sedans and hatchbacks, but it is good news for anyone shopping for those cars. 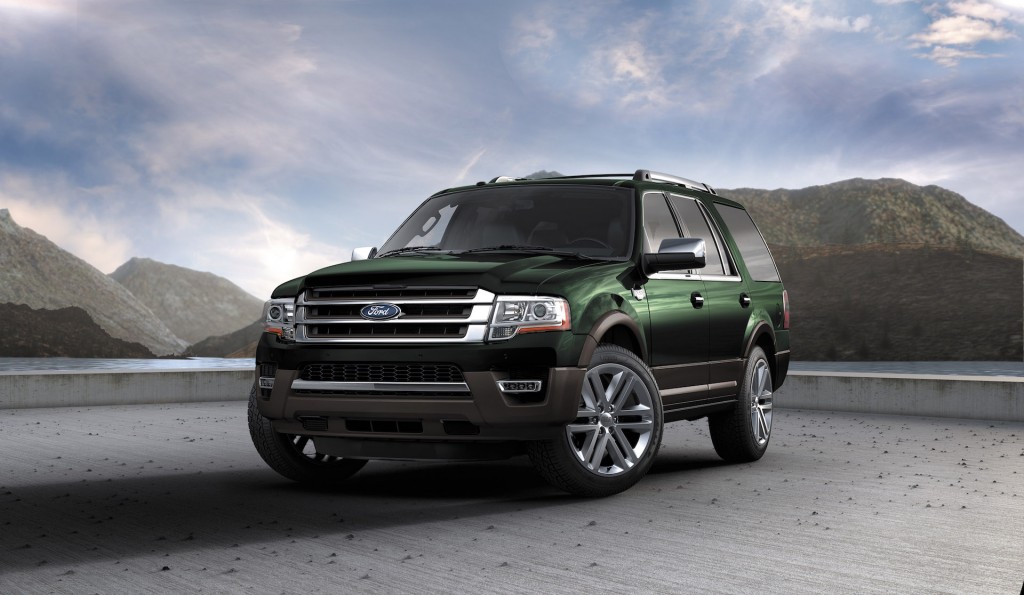 While cars appear to be hardest hit, industry sales activity is slowing overall.

CHECK OUT: Hatchback renaissance: are they seen as utility vehicles now? (Nov 2016)

Edmunds says the number of days a vehicle sits on a dealer lot before sale—known as "days to turn"—was 74 days in February, the highest for any month since July 2009.

Helped in part by low gas prices, SUVs have been eroding car sales for the past few years, and that trend shows no signs of changing.