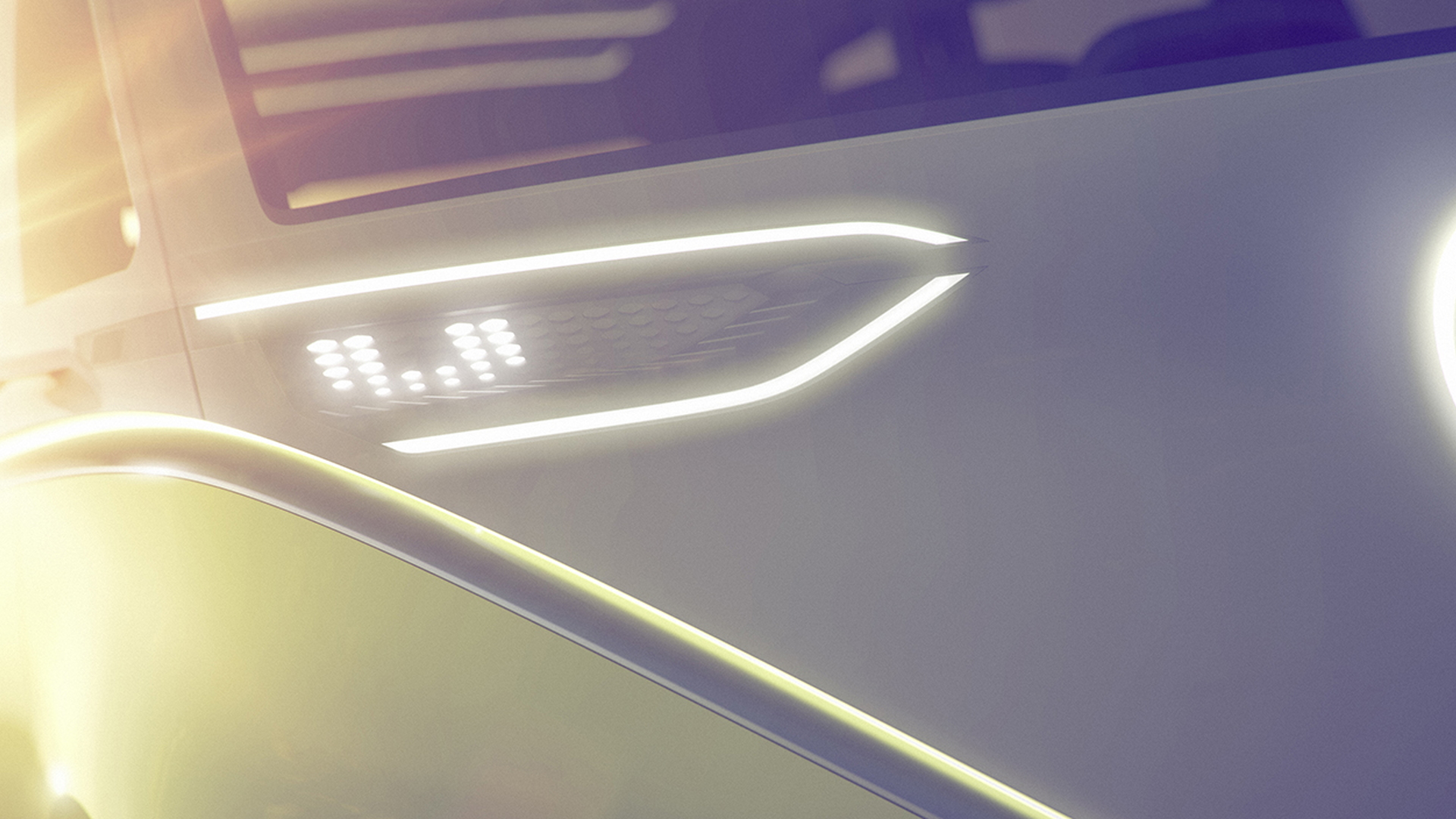 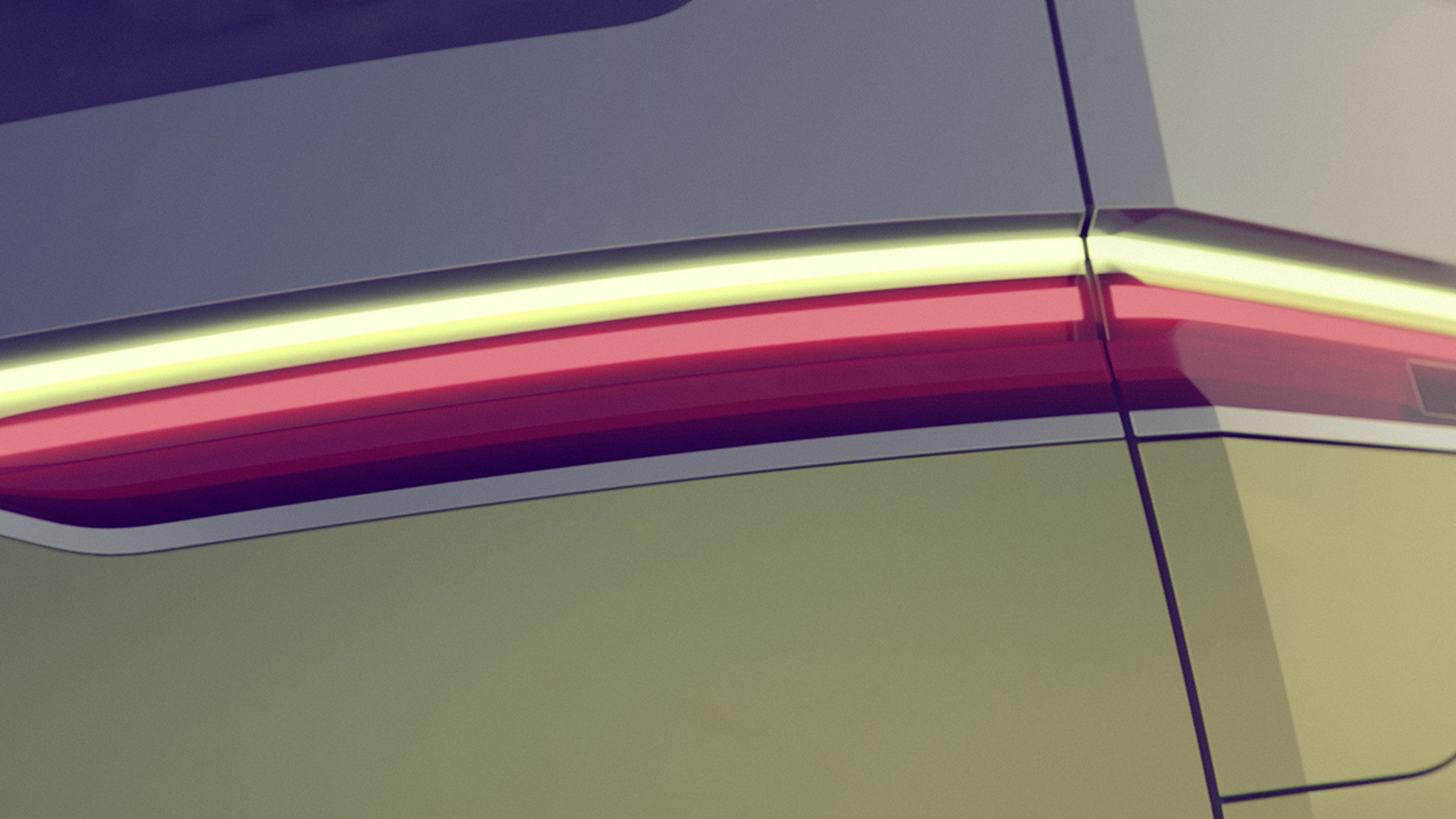 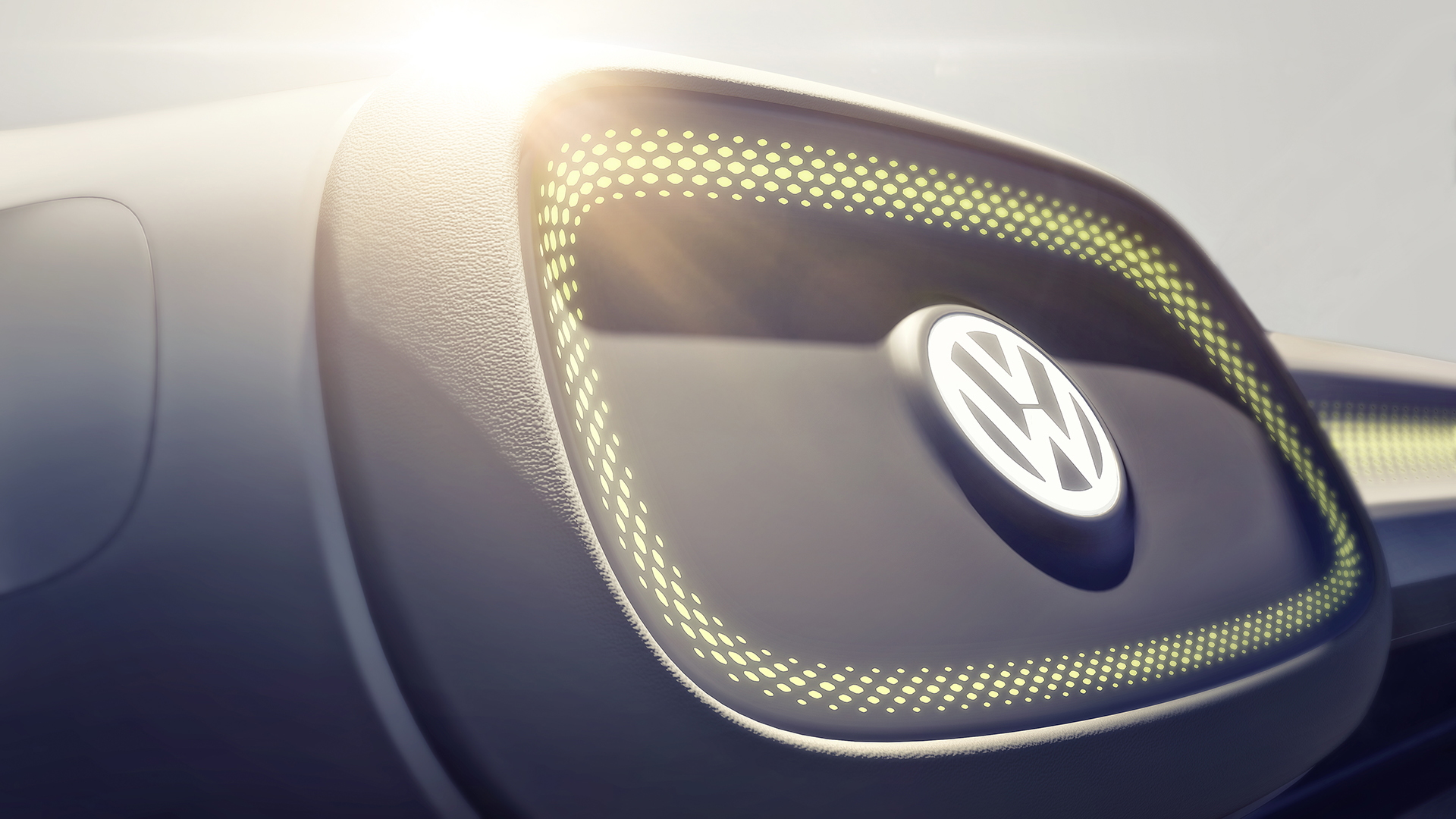 The original Volkswagen Microbus is an iconic design that is still instantly recognizable decades after the last ones were sold in the U.S.

That might explain why rumors of the vehicle's return are so persistent.

A new VW Microbus has been whispered about multiple times over the past few years, and now the automaker has teased us with photos of another concept to debut next month.

Volkswagen released teaser photos of an upcoming ID-based concept that looks temptingly close to another van, with what appears to be a headlight just above what might be a new interpretation of the classic "V"-front of the Microbus.

That follows a report that Volkswagen is preparing a Microbus concept with an electric powertrain as part of an overall electric-car push, according to industry trade journal WardsAuto.

The concept is reportedly a 7-seat van-like vehicle based on the Modular Electric Toolkit (MEB), a platform developed specifically for compact plug-in electric cars.

That same platform was used by the recent Volkswagen ID and Budd-e concepts.

The Budd-e—which debuted at the 2016 Consumer Electronics Show—was a small van that at the time was viewed by the press as an indication that VW was planning a Microbus-like new model.

The Microbus concept reportedly in development now would reportedly use a similar layout to the Budd-e and ID, with a lithium-ion battery pack mounted under the floor.

Volkswagen is reportedly aiming for a range of 311 miles, likely as measured on the European testing cycle.

The European cycle is notoriously optimistic, so a corresponding U.S. EPA range rating would likely be a bit lower.

The concept will be powered by a pair of electric motors driving all four wheels, according to the automaker. That's in contrast to the rear-drive ID concept we saw in Paris.

At a reported 193 inches long, the new Microbus concept would be more than 10 inches longer than the Budd-e, although still smaller than conventional minivans.

The Microbus is said to be one of multiple new all-electric models VW is considering as it attempts to grow electric-car sales.

By 2025, VW hopes to be selling 1 million electric cars per year, and it has said it will launch 30 different electric models across multiple brands in the coming years.

One of those models is expected to be a production version of the ID concept, due in 2019.

MORE: Volkswagen's plan to bounce back? 30 electric cars in 10 years

If the rumors prove true, perhaps a re-imagined Microbus will be the second: After this many different concepts, some dating back 15 years, it's hard to imagine that VW brass don't want to relaunch a new Microbus.

They most likely didn't imagine even a couple of years ago, however, that it would be all-electric.