Stricter global emissions standards have led many automakers to downsize engines, but that trend may be about to reverse itself.

But as regulators move toward adoption of more realistic testing procedures in the wake of the Volkswagen diesel scandal, automakers may soon have to move back toward bigger engines.

That's because a shift from laboratory testing toward real-world, on-road emissions tests is exposing a flaw in the use of smaller engines, according to Reuters.

After the discovery of VW's "defeat device" software in diesel cars, which caused them to emit less during emission tests than in on-road use, independent tests that showed a discrepancy between official fuel-economy ratings and real-world results got more attention.

The net effect was to lead the European Union toward its upcoming mandate for on-road emissions testing. 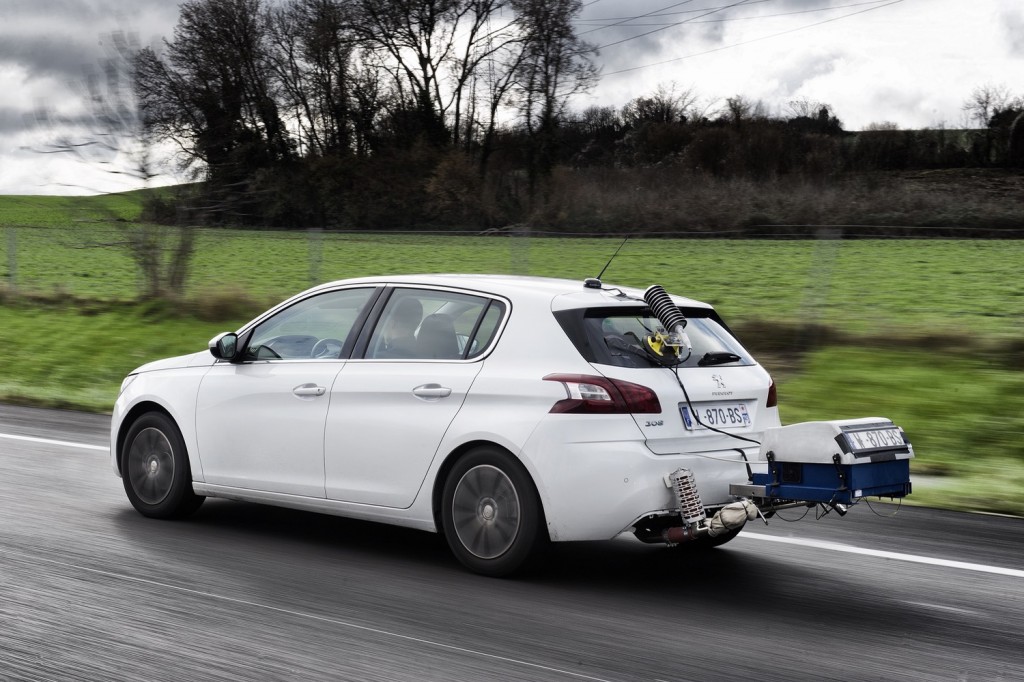 Starting next year, regulators will begin phasing in on-road testing for nitrogen oxides (NOx), which will become mandatory for all new in cars in 2019.

On-road testing for fuel consumption and carbon-dioxide (CO2) emissions will begin two years after that.

The mandate has automakers rethinking the use of small, turbocharged engines in place of larger, naturally-aspirated engines.

Smaller engines tend to do well under the relatively light loads specified in laboratory emissions tests.

But in real-world driving, which data show is more aggressive than gentle laboratory test cycles, the engines must deliver more power, and hence rely more on their turbochargers. 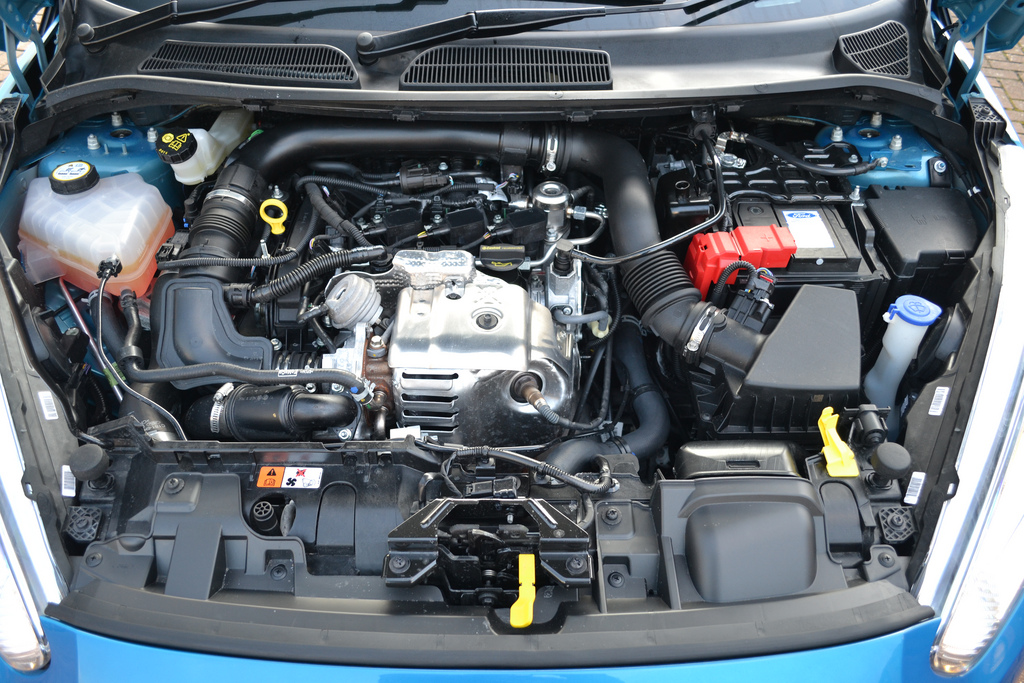 In the U.S., this problem has manifested in widespread consumer grumbling about the real-world fuel economy of Ford's turbocharged EcoBoost engines, which range in size from a 1.0-liter inline-3 to a 3.5-liter V-6.

Hence the oft-quoted phrase, "You can have Eco, or you can have Boost, but you can't have both."

Consequently, some carmakers are planning to phase out smaller engines in the European market.

General Motors does not plan to replace a 1.2-liter diesel engine sold there as part of a 2019 update of its engine lineup.

Volkswagen and Renault are both planning to bump up the displacement of certain diesels, although in both cases the engines will remain under 2.0 liters. 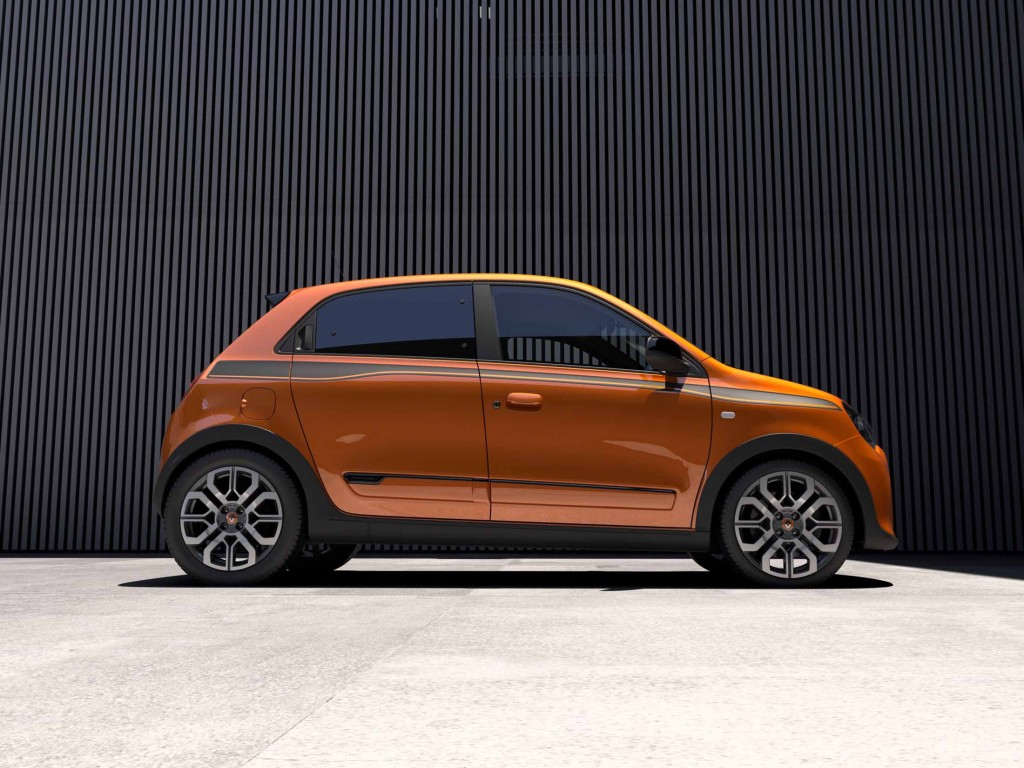 Reuters suggests that this phenomenon may be limited to Europe for the time being, though.

Larger engines remain popular in North America and China, meaning some benefit may still be gained from further downsizing, the news service claims.

Any shift in the displacement of internal-combustion engines will also be intertwined with increased deployment of hybrid and electric powertrains.