The Tesla Model S has been on sale for just over four years now, and its global sales seem to be staying steady.

They're strong enough, in fact, that Tesla Motors claims the electric car dominates its competitive segment.

That's a trend first noticed back in 2013, and a claim that relies on exactly how the competitive segment for the Model S is defined.

The Model S was the top seller among "large luxury sedans" in the U.S. during the third quarter of 2016, according to Bloomberg.

That declaration was based on Q3 sales figures submitted by Tesla for both the Model S and selected vehicles in the U.S. market that it deemed to be competitors.

According to Tesla, the Model S achieved 9,156 sales in Q3, representing a 59-percent increase over the same period in 2015. 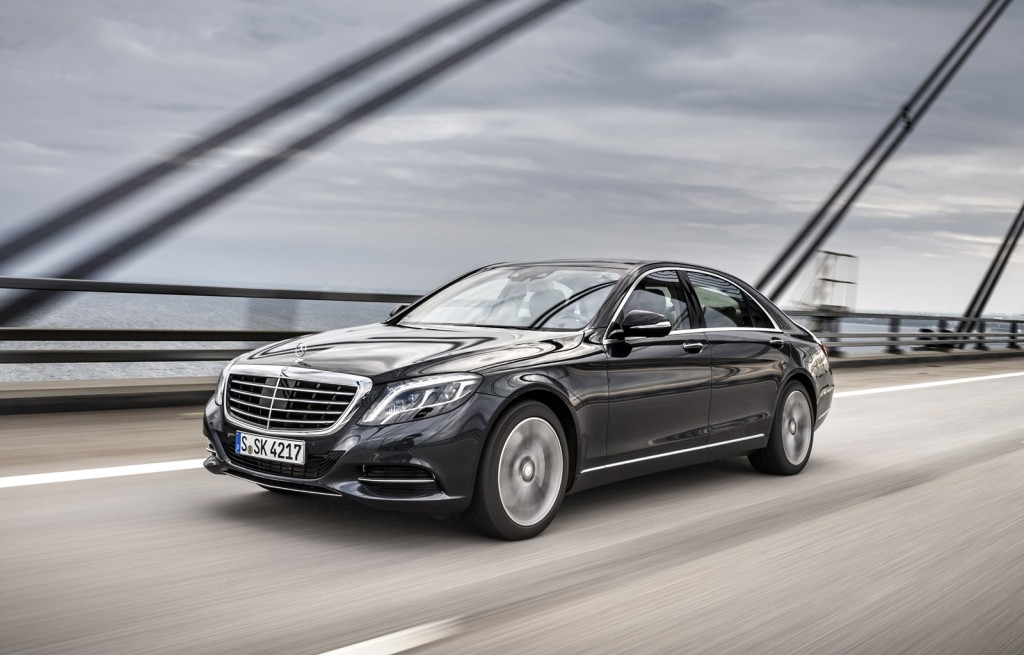 It also gave the Model S a 32-percent market share, by Tesla's estimation.

In comparison, the Mercedes-Benz S-Class sedan only managed 4,921 sales in the third quarter.

That represented a 9-percent decrease from Q3 2015, and gave the Mercedes sedan 17 percent of the market.

Tesla's success against established manufacturers remains impressive, but there are a few things worth noting about this comparison. 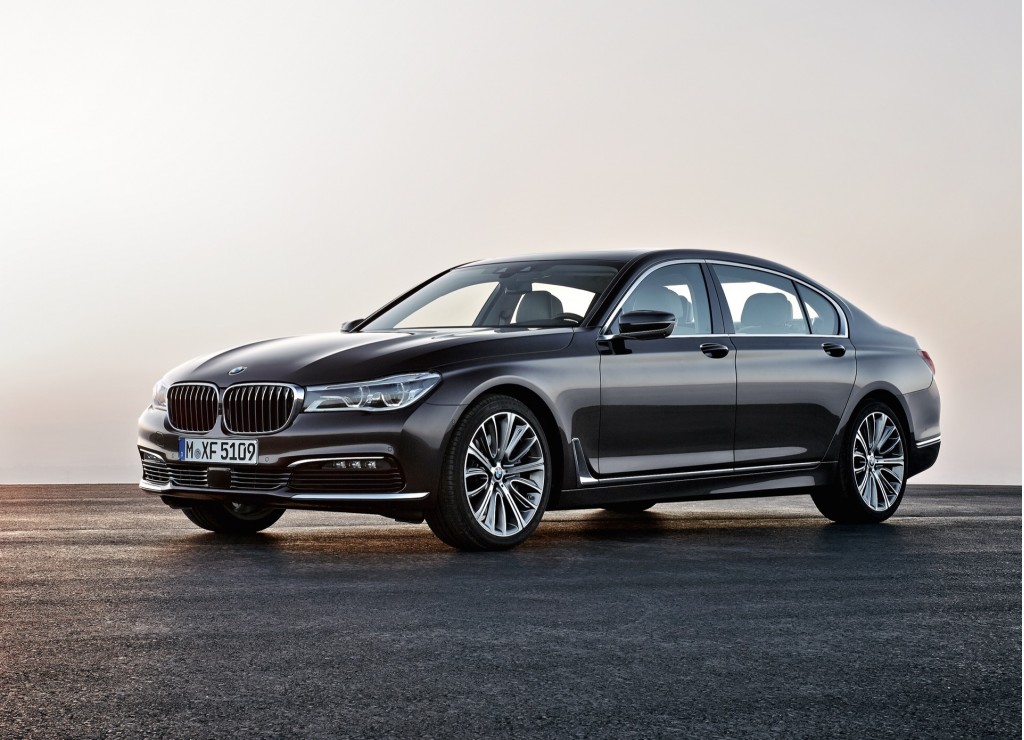 The term "large luxury sedan" is somewhat nebulous, and while many of the cars listed are often grouped together for comparisons, they are not universally acknowledged to comprise a competitive set.

The Model S is actually closer in size to mid-size luxury sedans like the Mercedes-Benz E-Class and BMW 5-Series, although its price approaches those of the larger S-Class and 7-Series.

MORE: Does Tesla offer discounts, or not? Not on new cars, Musk says, notes 'corrective actions'

It's also technically a hatchback, although Tesla did include two other hatchbacks—the Audi A7 and Porsche Panamera—on its list.

Sales of these expensive luxury cars, which Tesla estimated at 28,856 units in Q3, also represent a fairly small fraction of the millions of new cars sold in the U.S. every year.

In other words, Tesla has a substantial piece of a very small pie. 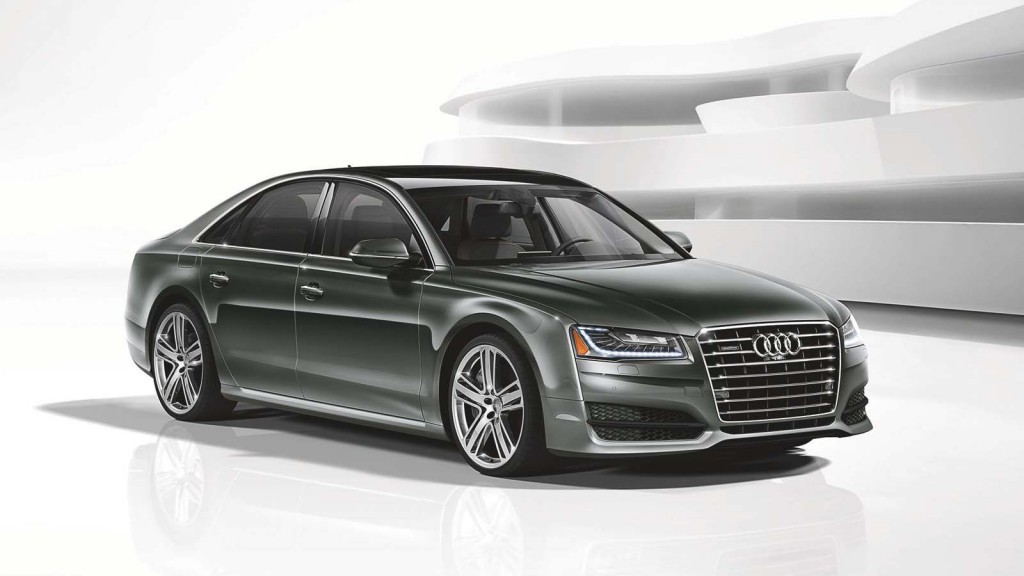 Tesla said that was enough to outsell certain Porsche and Land Rover models. But it noted that the Model X still trailed large SUVs from Mercedes-Benz, BMW, Audi, Lexus, Cadillac, and Volvo.