Which cars are the final nominees for our 2017 Best Car To Buy award—and which ones didn't make the cut?

What was the new Toyota Prius Prime plug-in hybrid like on our first chance to drive it?

This is our look back at the Week In Reverse—right here at Green Car Reports—for the week ending on Friday, October 7, 2016.

Friday, our contributor Ben Rich wrote about covering 8,600 miles on an electric motorcycle, during a summer road trip to the four corners of the U.S.

And we wondered if the next VW Beetle might return to a rear motor—if a Paris Motor Show rumor we heard about it going all-electric was correct. 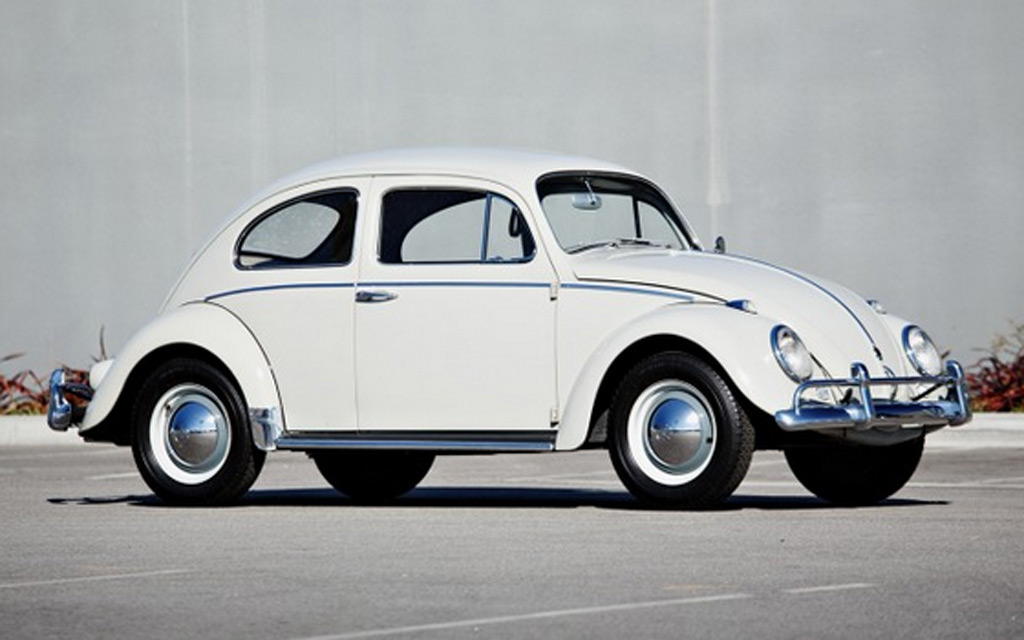 On Thursday, our Tesla-owning author David Noland (also a private pilot) explained why he thinks Autopilot is a bad name for Tesla's active-safety software systems. Many readers disagreed, some vociferously.

We also noted that designer Henrik Fisker is forming a new car company, this time to bring to market a luxury electric car with 400 miles of range from a battery using graphene cells.

Wednesday, we asked our readers how many Toyota Prius Prime plug-in hybrids will be sold—following our earlier poll asking the same question about the Chevrolet Bolt EV electric car.

Sales of the conventional Prius hybrid, by the way, aren't exactly riproaring despite its redesign and EPA ratings over 50 mpg combined. We asked if looks could matter.

On Tuesday, we unveiled the nominees for our Green Car Reports 2017 Best Car To Buy award. There are only three this year, so later we explained which cars didn't make the cut—and why. 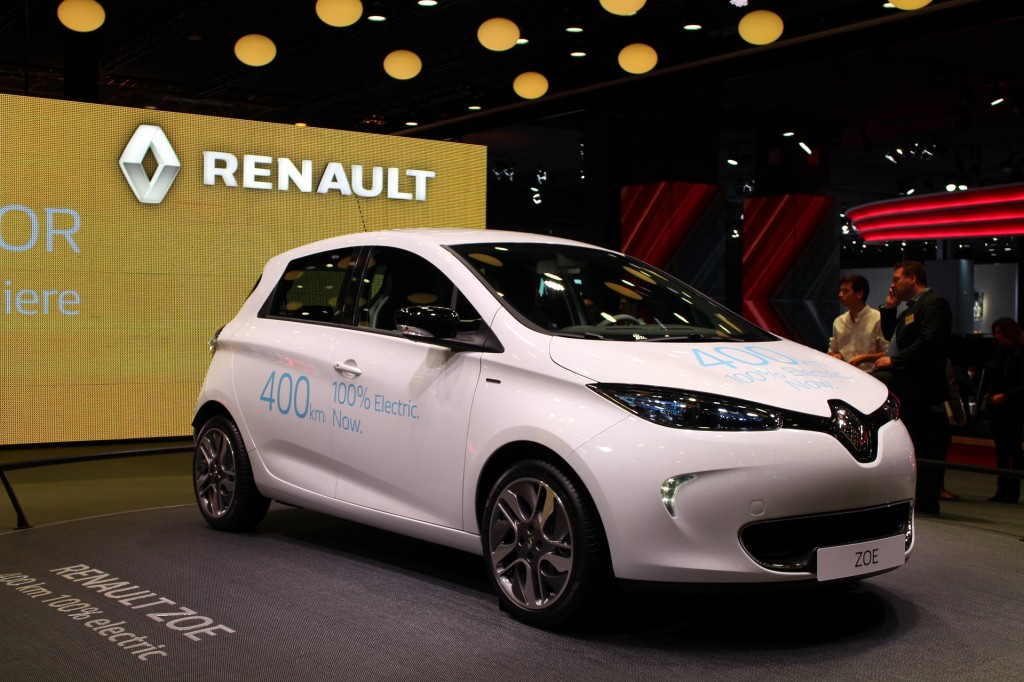 We also mulled over the previous week's media days at the Paris Motor Show, and asked whether it was a tipping point for electric cars, as some suggested.

We kicked off the week on Monday with our first driver report on the 2017 Toyota Prius Prime, the plug-in hybrid version of last year's fourth-generation Toyota Prius hybrid.

With an electric range of 25 miles (a bit higher than expected) and 54 mpg combined when running as a hybrid, it's likely to be the highest-volume competitor to the Chevrolet Volt.

Over the weekend, our article on a Nissan emergency truck concept using an electric-car battery to provide emergency power proved surprisingly popular. 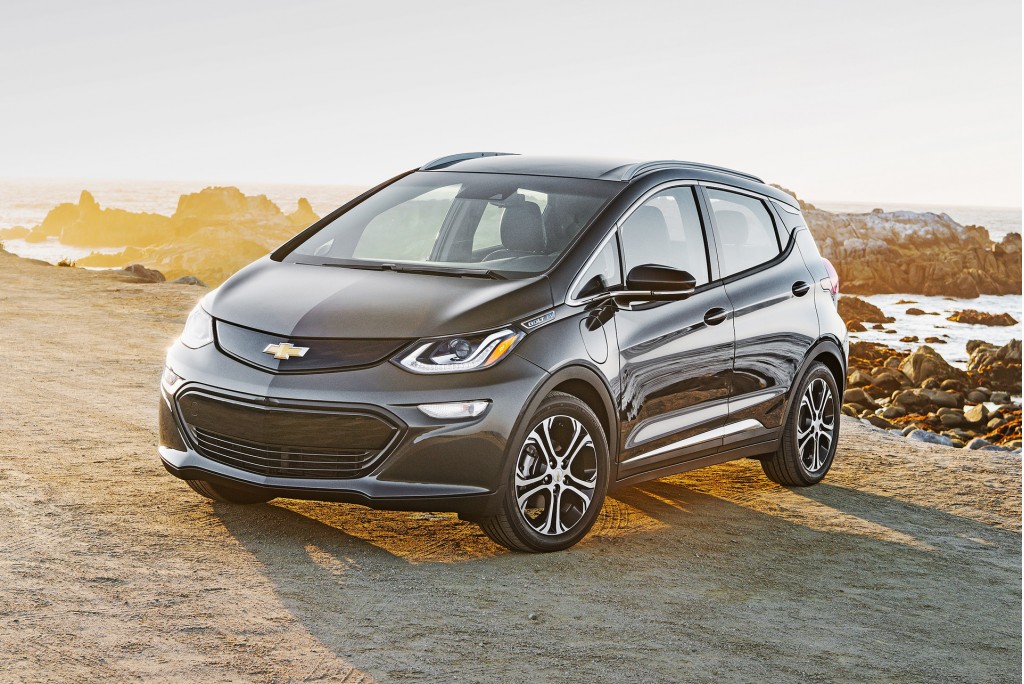 Finally, we summarized the first drives and reviews of the 2017 Chevy Bolt EV electric car, which came to the consensus that the car does what is says and its 238-mile electric range is real.