Of California's many incentives for green cars, one of the most popular is solo access to the state's carpool lanes for drivers of electric cars, plug-in hybrids, and certain other vehicles.

But while California will distribute an unlimited number of "white stickers" for electric cars—as well as vehicles using hydrogen fuel cells and compressed natural gas (CNG)—the number of "green stickers" for plug-in hybrids is limited.

The previous limit of 85,000 "green stickers" was reached several months ago, but new legislation has addressed that.

A new bill, SB-838, removed the limit on "green stickers" effective September 13, the California Air Resources Board (CARB)—which is in charge of administering the program—confirmed recently.

California will now resume issuing "green stickers" without a set cap until January 1, 2019.

That's when the program expires and all stickers—both green and white—become invalid. 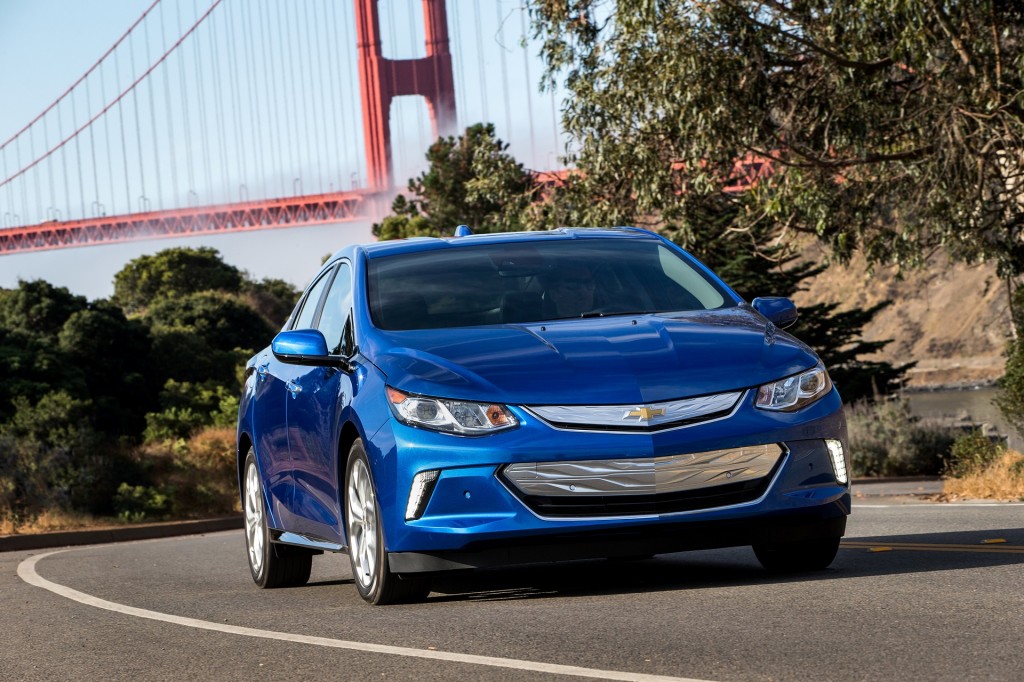 The program was originally slated to end in 2015, but legislation passed in 2013 extended it four more years.

The total number of green stickers was originally capped at 40,000, but the limit was raised multiple times, most recently when an additional 15,000 decals were added in 2015 on top of the previous 70,000-sticker allotment.

ALSO SEE: CA plug-in carpool-lane access bill up for vote; here's why some oppose it

The green stickers are used for conventional plug-in hybrids, as well as extended-range electric cars like the BMW i3 REx.

SB-838 differs somewhat from another proposed bill—AB-1964—that would have removed the limit on "green stickers," as well as add income caps for new applicants. 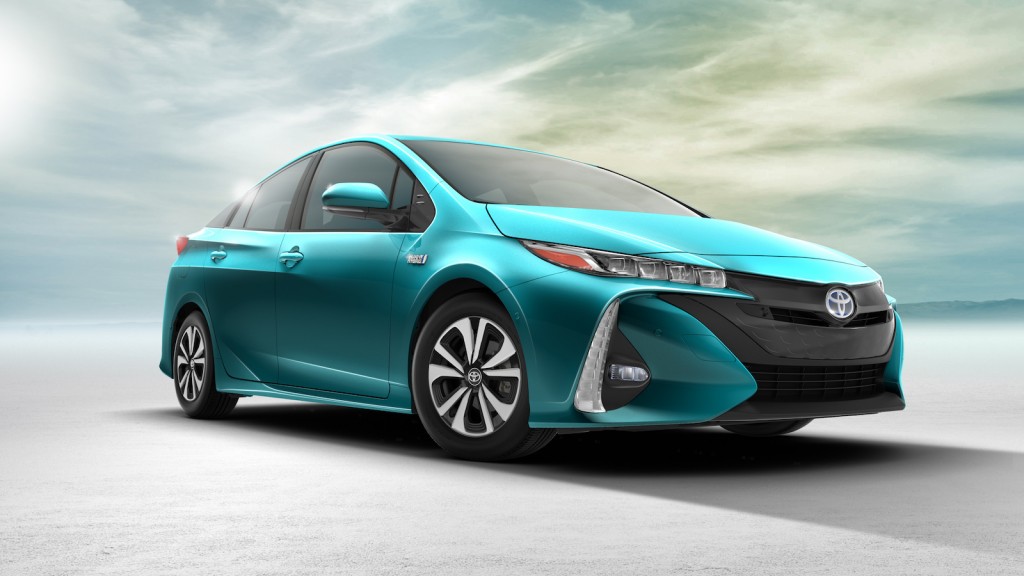 Under this bill, "green stickers" issued during 2018 would also have been good through 2020, although white stickers would still expire in 2019.

California previously ran a "yellow sticker" program for hybrids, which ended in 2011.

The state will need to continue with strong electric-car incentives in order to meet aggressive emissions-reduction goals ratified by lawmakers earlier this year.

Legislation passed last month calls for California to reduce greenhouse-gas emission to 40 percent below 1990 levels by 2030.