As part of a preliminary settlement over its use illegal "defeat device" software in diesel cars, Volkswagen is expected to pay for new electric-car charging infrastructure.

The carmaker is expected to pay $2.0 billion in fines toward the promotion of zero-emission technology.

Expansion of the current network of public charging stations constitutes one possible use of that money.

But while they relish the prospect of additional funding, many charging-station operators are concerned about the way the settlement is currently structured.

These companies are calling for independent oversight of the Volkswagen funds, arguing that VW itself should not have control how they are used, reports Reuters.

"The agreement shouldn't pick winners and losers," 28 companies said in a letter to the U.S. Justice Department earlier this month. 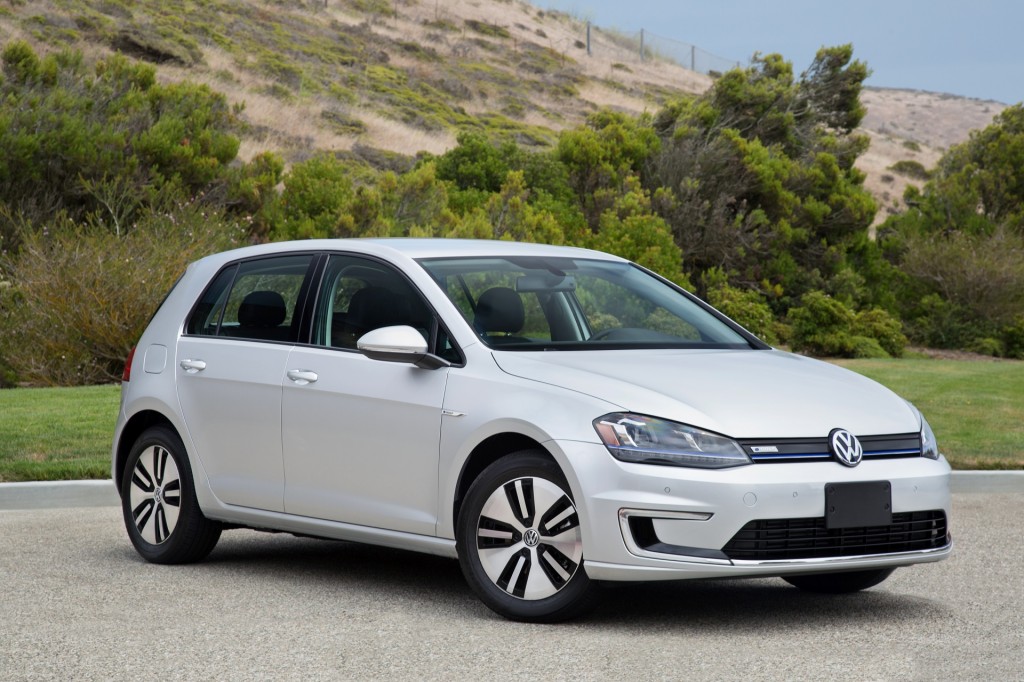 The letter called on regulators to use an independent administrator, who will treat all parties seeking funding equally, regardless of their business model or technology.

The companies also warned against structuring the program in such a way as to "enable the settling defendants to enter or influence the markets" for electric-car charging.

On a more specific policy note, the letter also asked regulators to earmark some of the funding for a rebate program that would incentivize the installation of charging stations at workplaces and apartment buildings.

Workplace and at-home charging have proven popular with drivers, as both approaches allow cars to charge during times when they are normally parked anyway. 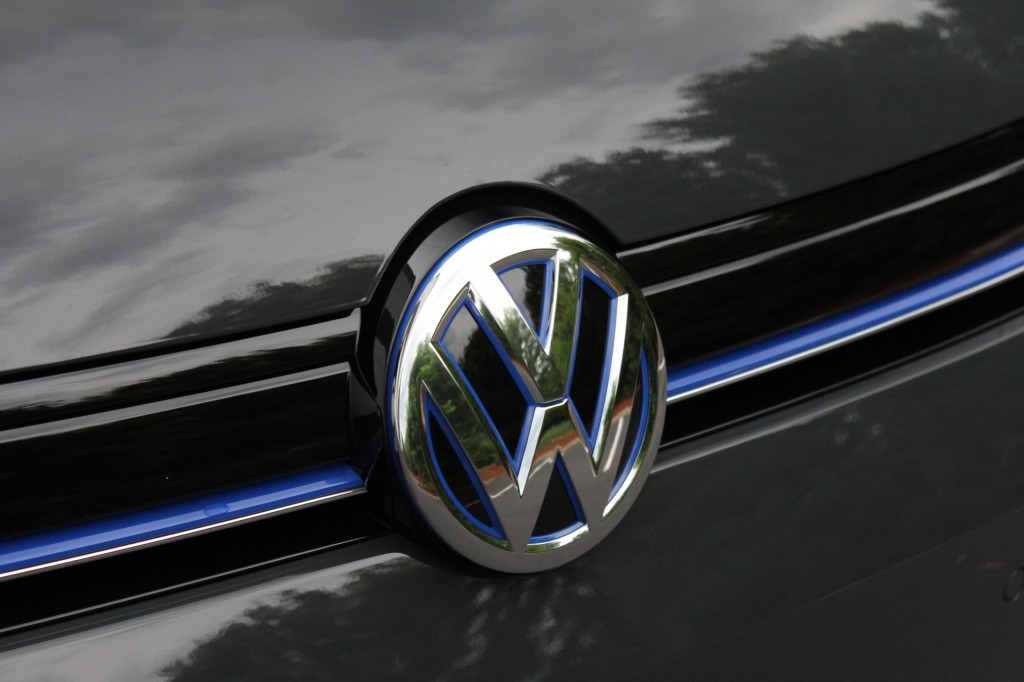 No overall plan for spending the $2.0 billion has been released yet, but the funds will be split between the U.S. Environmental Protection Agency (EPA) and the California Air Resources Board (CARB).

An estimated $1.2 billion will be spent nationally, while $800 million will go to California.

However, no funds can be allocated until the Volkswagen diesel settlement receives final approval from a federal judge.

This can only come after an October 18 hearing.