The fatal May 7 crash involving a Tesla Model S driving on Autopilot continues to occupy news coverage, as well as garnering attention from regulatory agencies.

The National Highway Traffic Safety Administration (NHTSA) announced earlier this month that it would investigate the crash, in which a Model S collided with the side of a semi trailer in Florida.

Since then, other groups have announced their own investigations and probes at the same time that other Tesla crashes have been reported and received attention from the NHTSA.

In addition to the May 7 crash in Florida, the NHTSA said last week that it would investigate a crash that occurred July 1 in Pennsylvania, in which a Tesla Model X ran off the road and rolled over.

Tesla has said that its data shows Autopilot was not active in that crash, or in a second Model X crash in Montana that has also received significant media attention.

It appears the NHTSA is only investigating the Florida and Pennsylvania crashes at this time, but it's far from the only group taking a closer look at Autopilot. 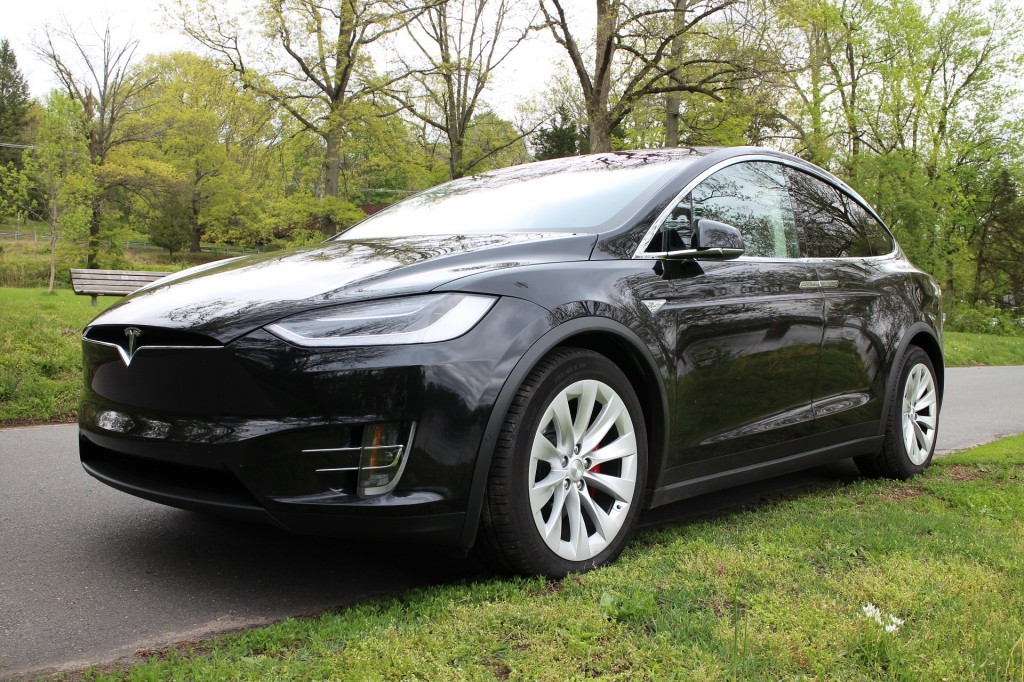 The National Transportation Safety Board (NTSB) is conducting an investigation of the May 7 crash as well.

The board is an investigative agency that's charged with probing transportation-related incidents.

Unlike the NHTSA, it has no regulatory authority, and so cannot issue new rules or guidelines based on the results of its investigations.

In addition, a U.S. Senate committee wants a briefing from Tesla regarding Autopilot, reports The Detroit News.

In a letter to Tesla CEO Elon Musk, Sen. John Thune—chair of the Committee on Commerce, Science, and Transportation—asked for the briefing by Tesla representatives no later than July 29.

Thune asked that the briefing include details on the May 7 crash, Autopilot technology, and Tesla's response to incident, including how it is cooperating with the NHTSA. 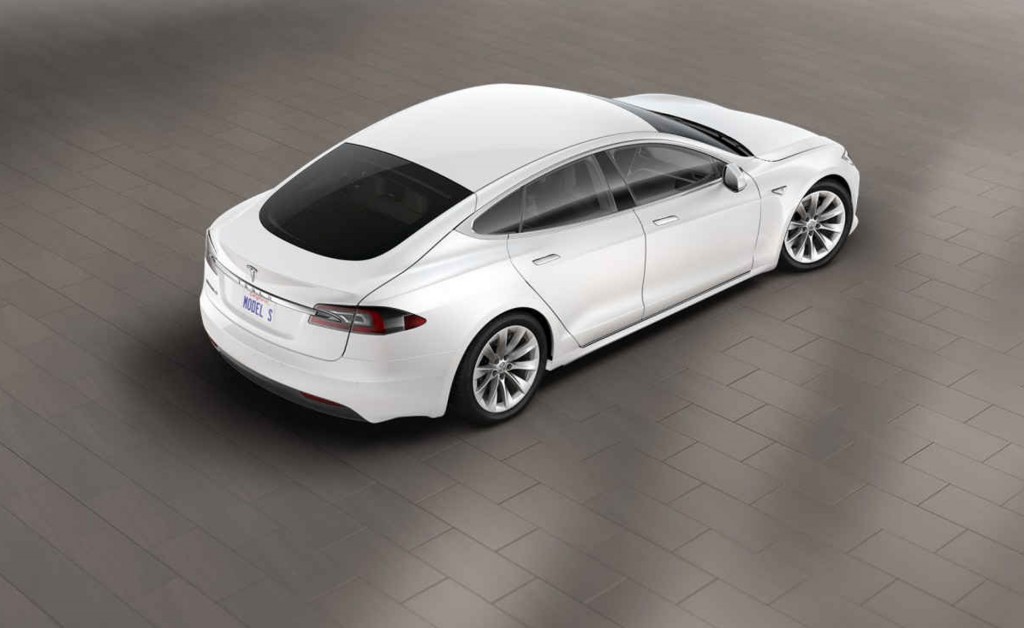 With all of that going on, Tesla also faces a Securities and Exchange Committee (SEC) investigation related to the May 7 crash, The Wall Street Journal (subscription required) reported last week.

The investigation will reportedly focus on whether the crash was a "material event" that would have had to be reported to investors promptly under securities rules.

Tesla subsequently told multiple media outlets that it did not have to report the crash.

While Musk says the company has no plans to disable the Autopilot system, it does intend to redouble efforts to educate consumers on the system's limitations, according to The Wall Street Journal.

Since launching Autopilot last October, Tesla has maintained that the system is still in the "beta" testing stage, and that drivers must remain fully alert while using it.

Although the Autopilot name implies that the system enables fully autonomous driving, it is actually much closer in its current stage of development to the bundles of electronic driver-assistance functions offered by other automakers.