What if gas stations offered cars more than just gasoline or diesel fuel?

Tesla continues to expand its network of Supercharger DC fast-charging stations, and that means finding new places to put those stations.

Which is why the company is in talks with a major gas station and convenience-store chain to place electric-car charging stations alongside gas pumps.

The chain in question is Sheetz, which is quietly talking with Tesla Motors about installing Supercharger stations at some of its locations, reports The Washington Post.

Sheetz operates hundreds of locations across six states, mostly in the mid-Atlantic region, and does nearly $7 billion in business each year, according to the paper.

It already has eight locations in Pennsylvania and North Carolina equipped with electric-car charging stations. 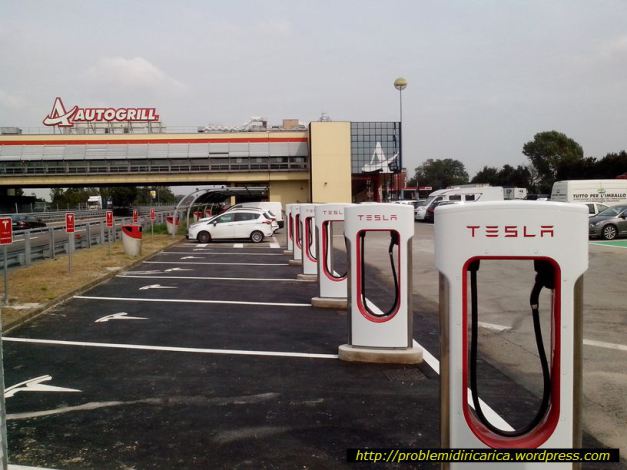 Sheetz confirmed to The Washington Post that it is in negotiations with Tesla.

The carmaker declined to comment, but noted that it is actively courting gas stations—along with hotels and restaurants—as potential Supercharger locations.

A partnership between Tesla and Sheetz could pave the way for other gas station and convenience store operators to cater to plug-in electric vehicles more aggressively.

They rely on speedy transactions, with large numbers of cars moving in and out of the station, to maximize revenue.

So while some gas stations do offer electric-car charging, many are hesitant to do so because cars will linger longer in stations, according to the Washington Post report. 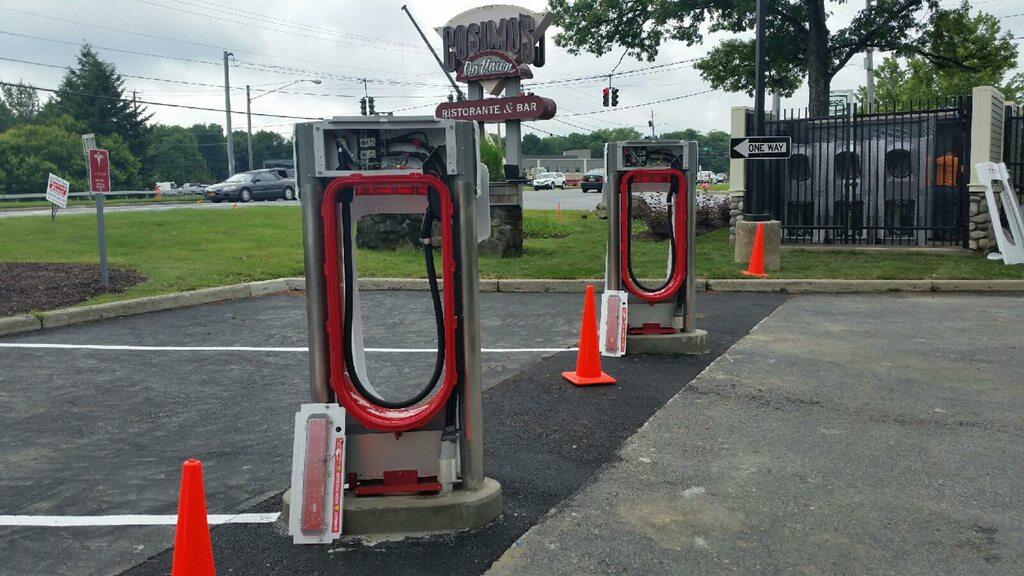 But as more electric cars hit the road and fuel-economy standards continue their rise, consumers will buy less gasoline and diesel fuel.

That means stations may have to change their business model to accommodate electric cars, while still working to maximize sales of food and other high-profit items.

The gas station of the future could look more like a restaurant or highway rest stop, the report said.

MORE: Electric-Car Fast Chargers And Gas Stations: A Match Made In Indiana (Apr 2015)

The new model for stations might become the sale of higher-priced items like prepared food or premium coffee.

That would allow them to cater to drivers making longer stops while their cars charge.

That might have the added benefit of making gas stations more attractive than they are today—to drivers of both internal-combustion and electric cars.