Japan's Fukushima prefecture was the site of one of the worst nuclear disasters in recent years, but the Japanese government has ambitious plans for the region.

Fukushima's name is now associated with the nuclear power plant that suffered a major malfunction as a result of damage from the 2011 earthquake and tsunami that devastated Japan.

DON'T MISS: Hydrogen for fuel-cell vehicles made from wind energy in Japanese test

Prime Minister Shinzo Abe hopes Fukushima can produce significant quantities of hydrogen for use in Tokyo during the 2020 Olympics, according to Bloomberg.

Abe announced that goal while visiting the prefecture in March, and the national government subsequently enacted a program to promote clean energy in Fukushima.

The program will rely heavily on public-private partnerships to develop new energy infrastructure, and will also investigate greater use of wind power in the area. 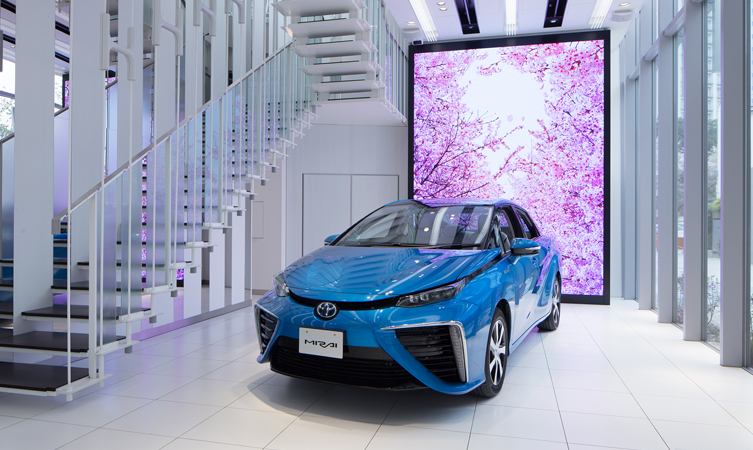 If Fukushima really does become a major center for hydrogen production, it will more or less bring Japan's energy policy full circle.

The 2011 nuclear disaster is one of the main reasons Japan's government has pursued hydrogen fuel cells so aggressively.

It's hoped that hydrogen can provide a safer alternative to nuclear power, while allowing Japan to abstain from fossil fuels.

Japan must import the vast majority of its coal and oil, so fossil fuels are unattractive from an economic as well as an environmental perspective.

Prime Minister Abe has discussed a "hydrogen society," where fuel cells powered by renewably generated hydrogen are used to power buildings as well as vehicles.

The government plans to use the 2020 Tokyo Olympics to jump-start that vision. 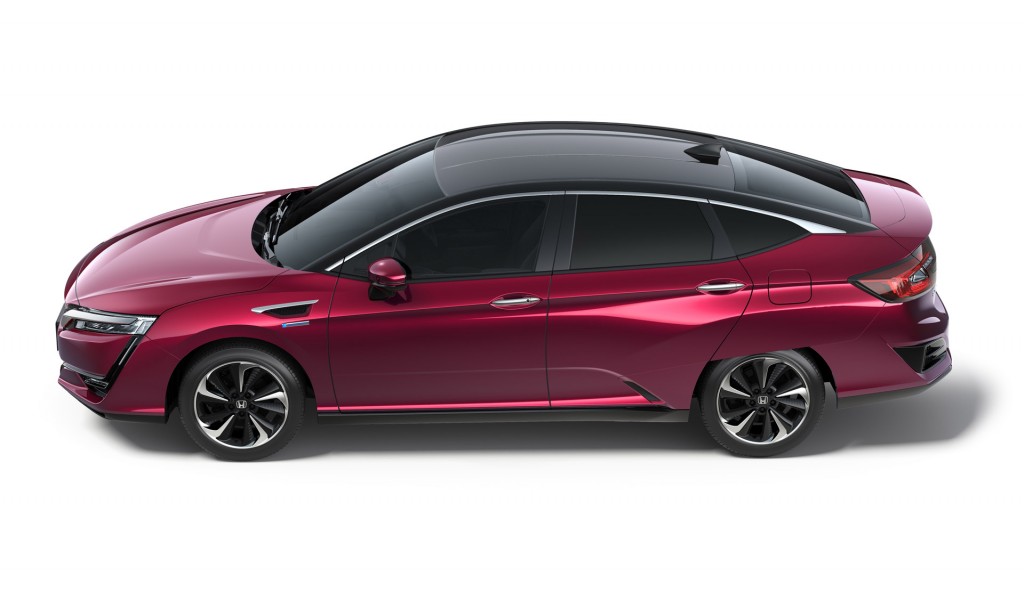 Just as the 1964 Tokyo games were used to promote Japan's now-famous "bullet trains," hydrogen fuel-cell technology will be showcased in the Japanese capital four years from now.

That is expected to include large-scale deployment of both hydrogen fuel-cell cars, and larger vehicles like buses.

MORE: Would Tesla want a former nuclear plant as a French factory? Government offers it up

However, that plan assumes adequate numbers of vehicles can be built in time, and that there is adequate fueling infrastructure to support them. 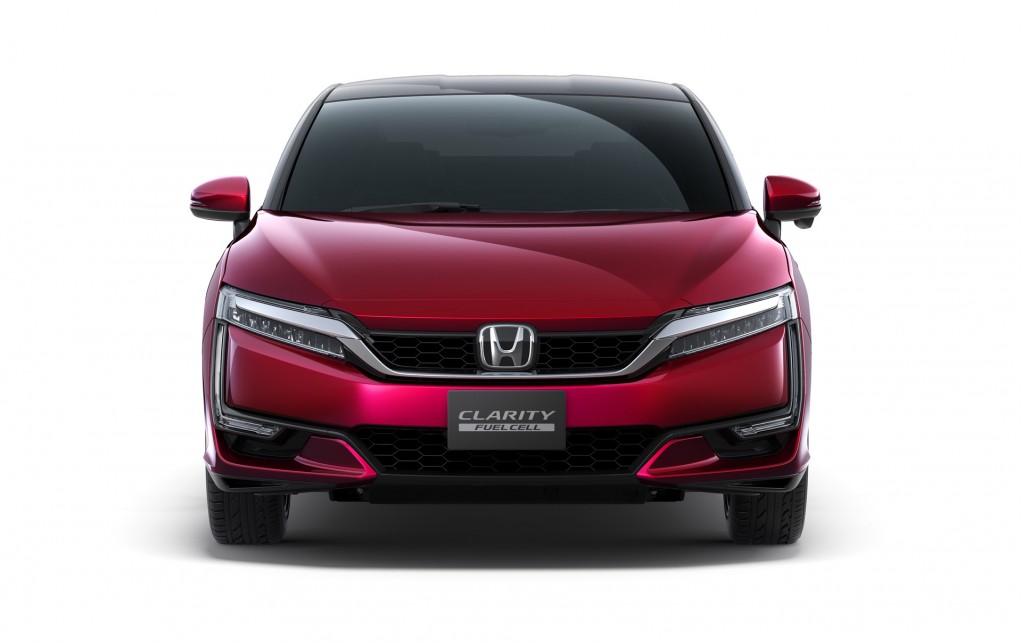 Yet Nissan has no actual plans to put a fuel-cell car on sale, preferring to stick with battery-electrics.

The Renault-Nissan Alliance is far ahead of both General Motors and Tesla in total numbers of plug-in cars sold since 2010, at more than 300,000 vehicles.

Meanwhile, Honda and Toyota both have production fuel-cell cars, but neither maker expects to sell them in large numbers.

Toyota only plans to sell 3,000 Mirai sedans by 2017, while Honda hasn't committed to a production goal.