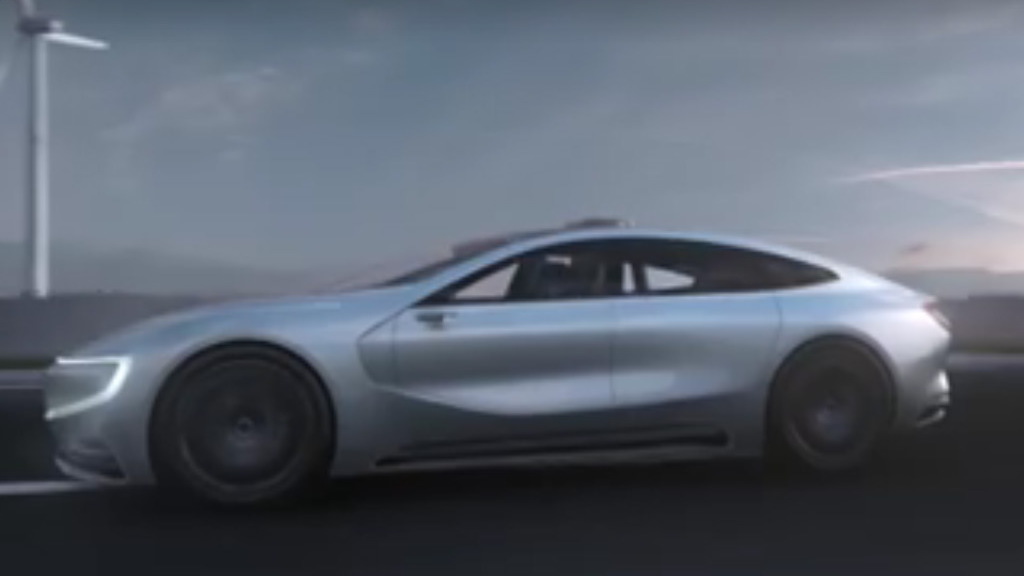 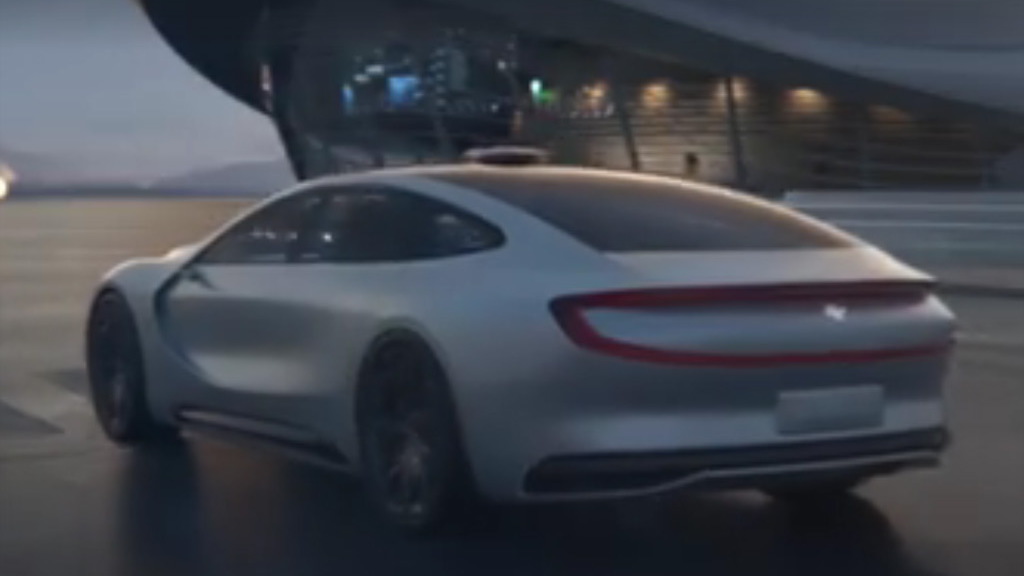 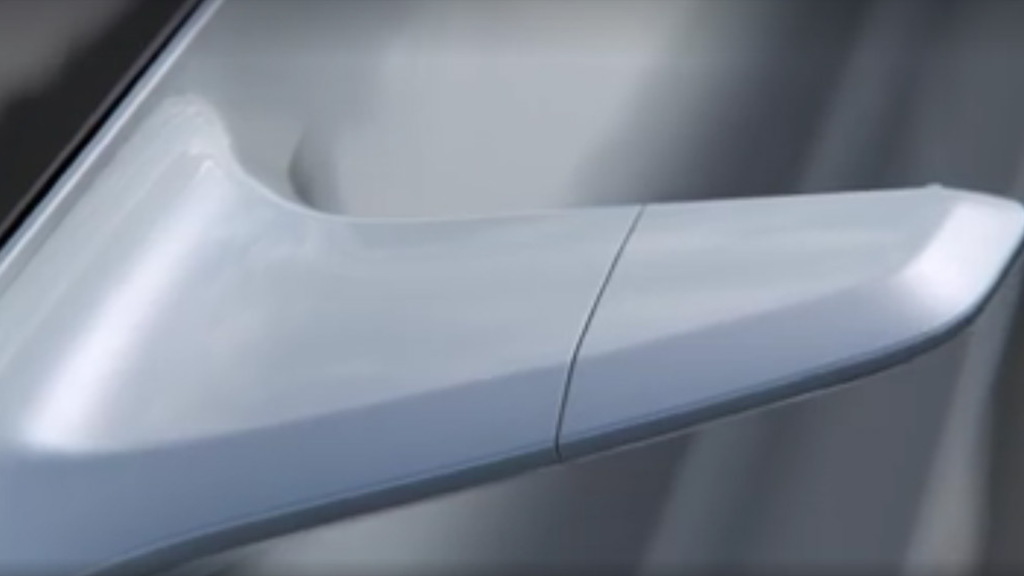 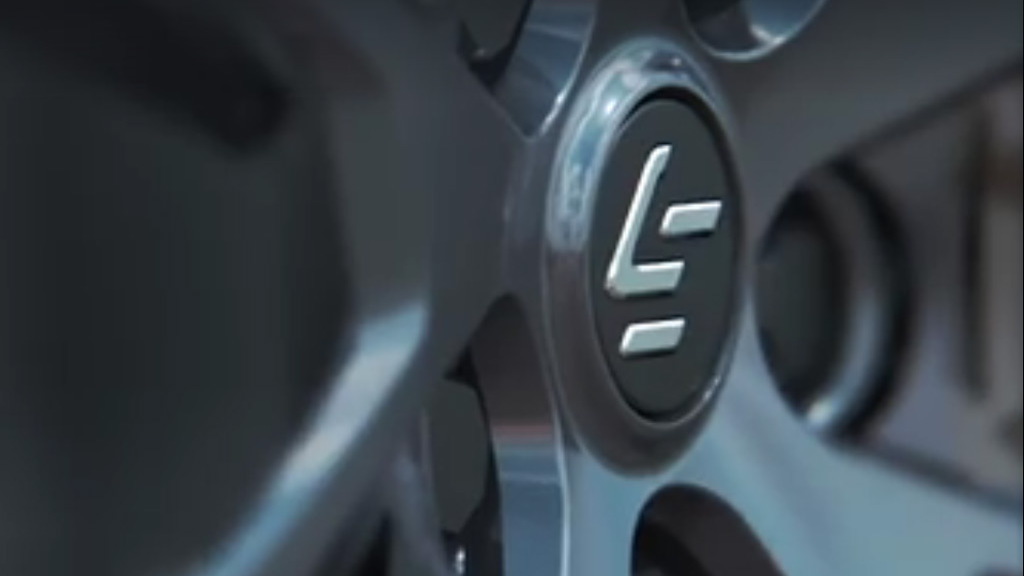 Chinese electronics giant LeEco is the main backer of Faraday Future, the Los Angeles startup that plans to launch its first electric car sometime in the next few years.

But at the 2016 Beijing Motor Show, it will apparently unveil a different electric car.

The car will be formally unveiled at the Beijing show next week, but was shown briefly at a press conference where LeEco also addressed its recent name change.

The company was previously called LeTV, and is known colloquially as "China's Netflix." 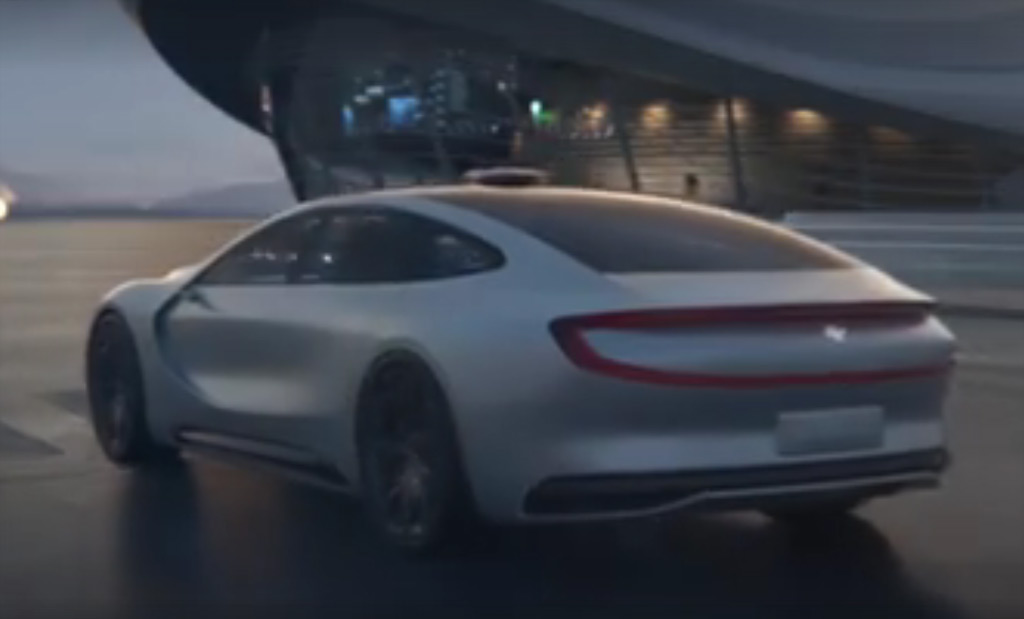 In addition to its involvement with Faraday Future, LeEco is also partnering with Aston Martin on development work for the British firm's RapidE electric car.

Last year, it released sketches of a concept called Le Supercar that was billed as a Tesla Model S rival.

The LeSee concept is likely the finished version of the car in those sketches.

ALSO SEE: Faraday Future Shows FFZero1 Concept, But What Did We Learn?

At the press conference, Jia apparently summoned it by speaking into his phone, then ordered it to drive away and park itself.

This appears similar to the "Summon" self-parking feature available on the Tesla Model S and Model X, but whether that is the extent of the LeSee's autonomous-driving capabilities remains unclear.

Other than a quoted top speed of around 130 mph, LeEco is keeping other details a secret until the LeSee's formal debut next week. 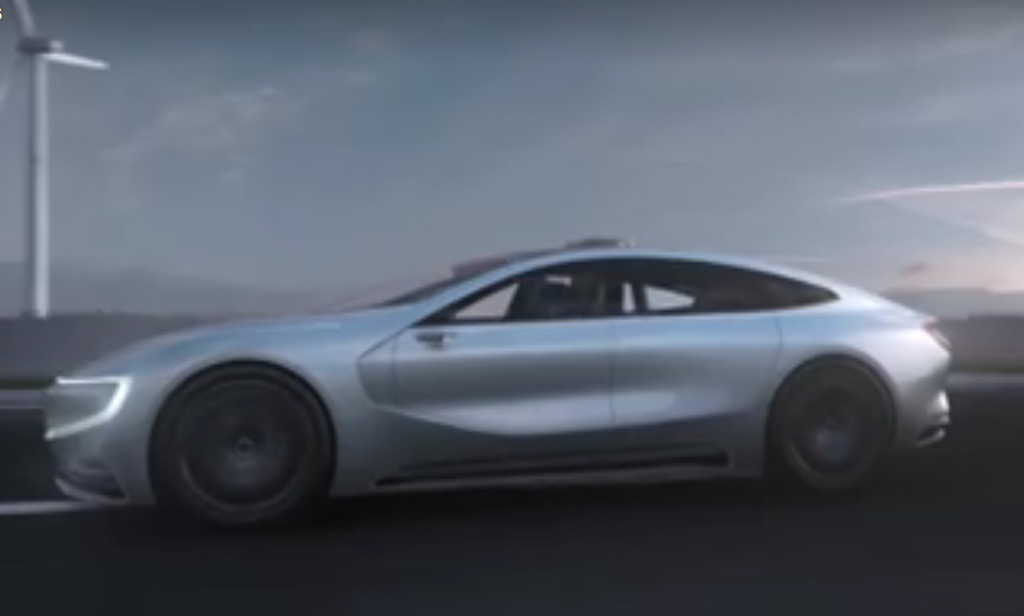 However, the LeSee is almost certainly not a version of Faraday Future's first production electric car.

That will likely be a crossover, given the wireframes briefly shown during the company's press conference at the 2016 Consumer Electronics Show back in January.

Faraday broke ground on a $1 billion factory last week in North Las Vegas, Nevada, not far from the sight of that press conference.

The startup carmaker previously said it would begin production by the end of 2018, but now says no specific opening date for the factory has been set.

[EDITOR'S NOTE: An earlier version of this article referred to Faraday Future as a "Silicon Valley startup." The company's headquarters are actually in downtown Los Angeles. Green Car Reports regrets the error.]