The history of the modern incarnation of Dutch brand Spyker is a short but troubled one.

After launching in 2000 with a sports car called the C8, Spyker made the costly error of entering Formula One.

It then made an even costlier error of trying to save Saab, which ultimately still went under and saw its assets sold off to National Electric Vehicle Sweden (NEVS). 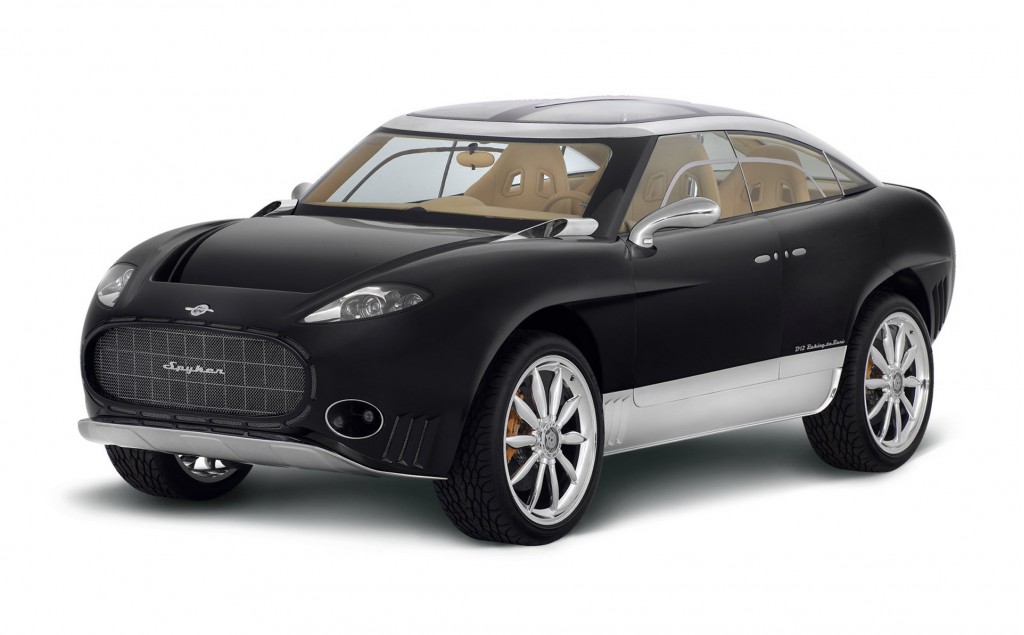 Spyker was almost a victim bankruptcy itself but a merger last year with American electric-aircraft startup Volta Volaré saved it.

Now, the two firms have ambitious plans to launch high-performance electric cars and aircraft under the Spyker name. Such a move will mean the modern incarnation of Spyker, just like the original firm that went bankrupt in 1926, will be selling cars and aircraft.

Motor Authority, citing comments made by Volta Volaré CEO and founder Paul Peterson, reports that Spyker will present an SUV at the 2016 Los Angeles Auto Show in November that, if all goes to plan, will be on the market in 2017.

The new SUV is said to be an update of Spyker’s D12 Peking-to-Paris concept unveiled  back in 2006.

According to the report, Spyker plans to transition to a full line electric car brand.

Every model, from a base sports car dubbed the B6 Venator to the recently revealed C8 Preliator sports car to a planned C12 flagship supercar--as well as the aforementioned SUV--will reportedly offer the choice of conventional internal combustion or battery-electric powertrains.

While Spyker sources its internal combustion engines from more established automakers, the electric powertrain technology will come from Volta Volaré and its partners.

Part of the technology portfolio is said to include an electric motor weighing just 32 pounds but delivering upwards of 680 pound-feet of torque.

Volta Volaré, based in Portland, Oregon, will use this electric motor in a private aircraft to be sold under the new SpykerAero brand. Volta Volaré plans to initially launch extended-range electric aircraft since current battery technology is still too heavy for pure, battery-electric aircraft.