Over the past few years, China's government has aggressively promoted electric cars in the hope that mass adoption will help alleviate the country's infamous air pollution.

But China's electric-car policies are now in flux.

The government previously relied on subsidies to encourage sales, a model also used in other countries.

Now, subsidies could be phased out, and policymakers are looking to other methods they believe will yield greater long-term gains.

The shift answers criticism that China's carmakers are too reliant on electric-car subsidies, and that the current system enables fraud, according a Financial Times report (subscription required).

At a meeting of the State Council last week, Premier Li Keqiang advocated shifting funds from subsidies to programs that would encourage technological advances and reward companies for meeting sales targets.

Subsidies for both manufacturers and consumers are largely credited with increasing Chinese electric-car sales fourfold, to 330,000 units in 2015.

Granted, some of those cars were likely low-speed neighborhood electric vehicles, or plug-in hybrids that may not be charged very often in regular use.

But there have been reports in the Chinese media of "fraudulent" claims by companies accepting government money.

ALSO SEE: Who Sold The Most Plug-In Electric Cars In 2015? (It's Not Tesla Or Nissan)

This was apparently a contributing factor in the Finance Ministry's decision to phase out electric-car subsidies.

The ministry announced in January that it would not extend subsidies beyond 2021, when they are set to expire.

The government plans to cut subsidies by 20 percent over the next two years, and 40 percent between 2019 and 2020--before eliminating them all together in 2021. 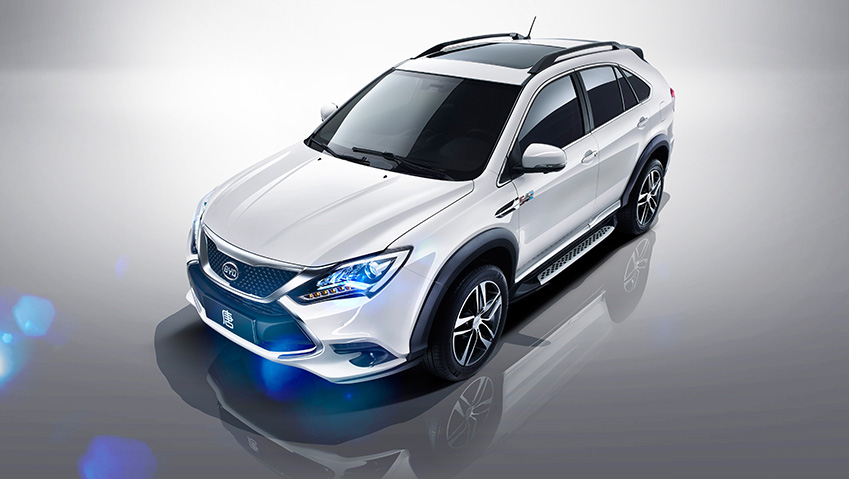 Instead, Chinese policymakers may redirect funds to development of relevant technologies like batteries.

It is believed this will help produce electric cars that are more attractive to consumers, and give China a competitive advantage over other countries.

Chinese officials have long dreamed of the country becoming a leader in electric-car technology.

And China has a natural advantage in its large deposits of rare earth metals, which are used in battery cells.

But China's domestic car industry isn't as advanced as those of other countries; most large Chinese carmakers still operate under partnerships with foreign firms.

Potentially helping the domestic industry is a proposal to encourage "public institutions" and transit fleets to adopt electric vehicles. 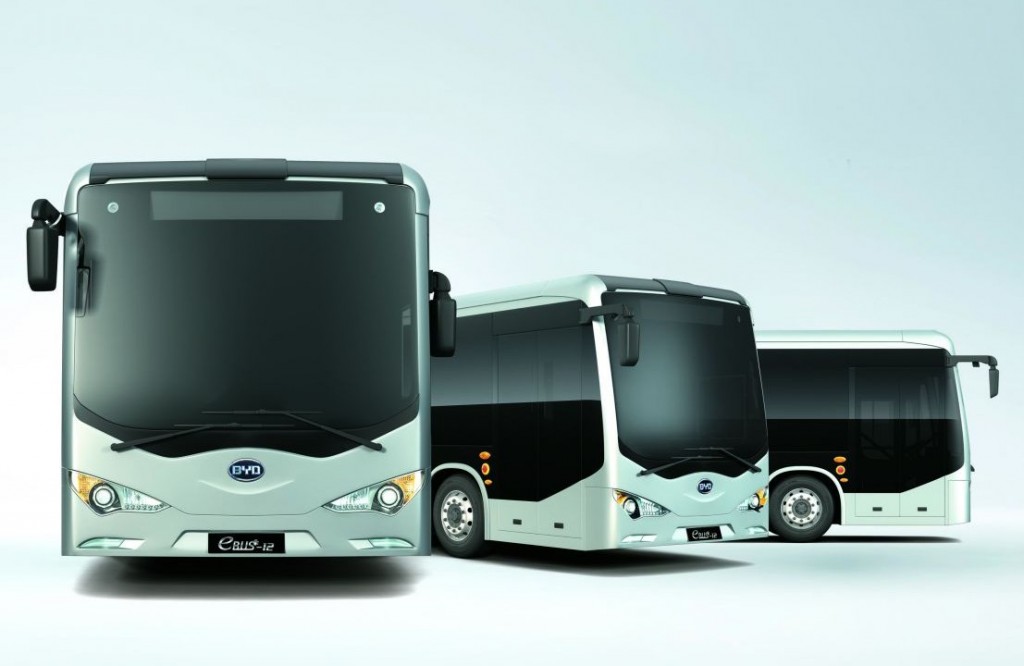 In his speech at the recent State Council meeting, Premier Li proposed increasing the mandated percentage of electrified vehicles in public-institution fleets to 50 percent, from 30 percent.

As in other countries, government agencies in China tend to look to domestic manufacturers for their fleet vehicles.

The proposed mandate could provide a ready outlet for the electric cars, trucks, and buses that government officials want Chinese companies to build.